Jo Frost Partner: All About The Supernanny Star’s Personal Life

Want to know more about Jo Frost Partner? Joanne Frost is also known as Jo Frost, is a renowned television personality, nanny, and author. She gained huge fame and recognition for the hit reality television program Supernanny UK. While the show first aired in the United Kingdom back in 2004; and she has gone on to star on several other reality shows in the United Kingdom, United States, and the Netherlands as well. Soon after, Jo Frost became a household name who knew all the hacks of how to become the perfect nanny!

Apart from making a name for herself in the world of reality television, Jo Frost has written as many as six books on child care. She is a staunch supporter of proper child care and often talks about familial and parental issues as well. While the entire world went through the havoc of the pandemic, Jo has still managed to assist as many as 1000 parents and their disruptive children by swapping home visits for video conference calls, and this has helped several parents to establish that calm familial bliss. Let us take a look at all the details and lesser-known facts about Jo Frost Partner.

Jo Frost Partner: Here’s What We Know About It.

The SuperNanny star met the love of her life, Darrin Jackson, back in 2011. The two met, and soon sparks flew, and the two settled down in Orange County, Calif. Jo recalled how the two met through Supernanny as Darrin used to work as a production coordinator for the show. 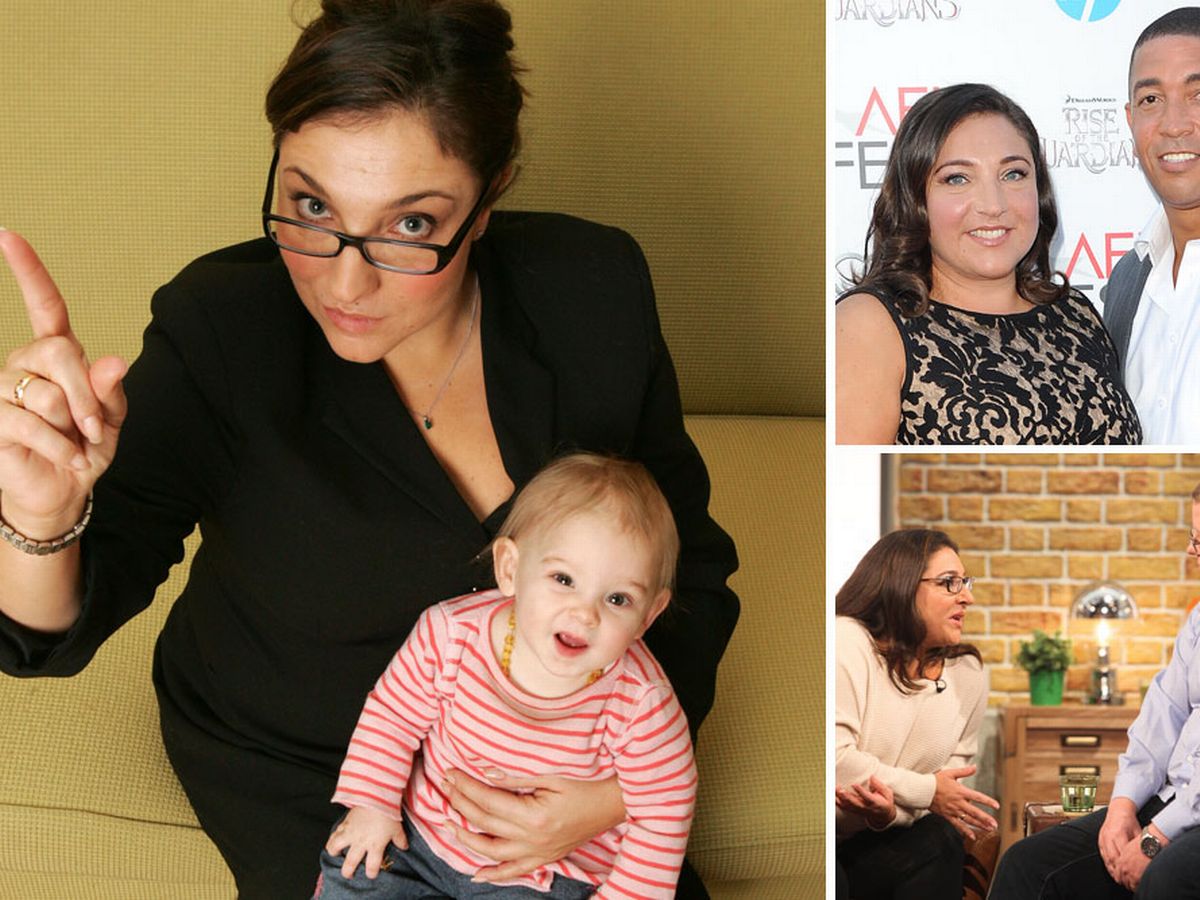 However, the two immediately did not start dating Jo and Darrin as they started as friends for a while before their relationship turned romantic, and the rest is history. The two have been going strong ever since and have been extremely supportive of each other since day one. It seems like the show gave Jo more than she could have ever imagined! She met her man and the love of her life, and it was also through the show itself.

Jo Frost Opens Up About The Idea Of Having Children

While talking about the idea of having kids, the television star explains how she works with a lot with families who adopt children, and she is also passionate about adoption as she feels that there are so many children out there who need loving homes. Take a look at this social media post as the global parenting expert sheds some light on eye health.

As Jo and her partner would consider adoption, the celeb admits that she does not have to give birth to a child to love them and be their mother. While the celeb admitted that she does get a lot of questions about whether she is considering expanding her family, it seems like Jo Frost has something else planned for now. The celeb has managed to impart her wisdom and helped so many families over the years.

The Supernanny Star Had An Interesting Reaction To A Throwback SuperNanny Moment!

Fans saw Hailey Amouri releasing a TikTok video that went on to become viral after she shared a small clip of her appearance on the hit show back in 2007. The video came along with a special thank you note for the British lady who turned her into a good kid! Fans might remember Jo visited the Amouri family in Michigan, where the parents needed a hand with Hailey, who was a bit handful at first!

The clip went on to become viral in no time and garnered as many as a 6.7million views so far as fans were loving the hit of nostalgia and seeing where these small kids from the show all grown up! Jo also addressed the video and further revealed that Hailey reached out to her via Instagram and DMed her. The two reconnected after Jo soon responded to the DM. The popular show host said that a lot of families kept contact with her long after she had visited and set them back on a path of treasured familial bliss over the years.

Who Does Boruto Fight In The Chunin Exams?

Kristen Stewart Engaged: The Spencer Actress Has Put A Ring On It!

Kristen Stewart Engaged: The Spencer Actress Has Put A Ring On It!

Power fame Michael Rainey's net worth is the main attraction after getting so much love from the audience. Everybody wants...

Where is Heaven Help Us Filmed? All The Locations Revealed

Where is Love Hard Filmed? All About the Locations