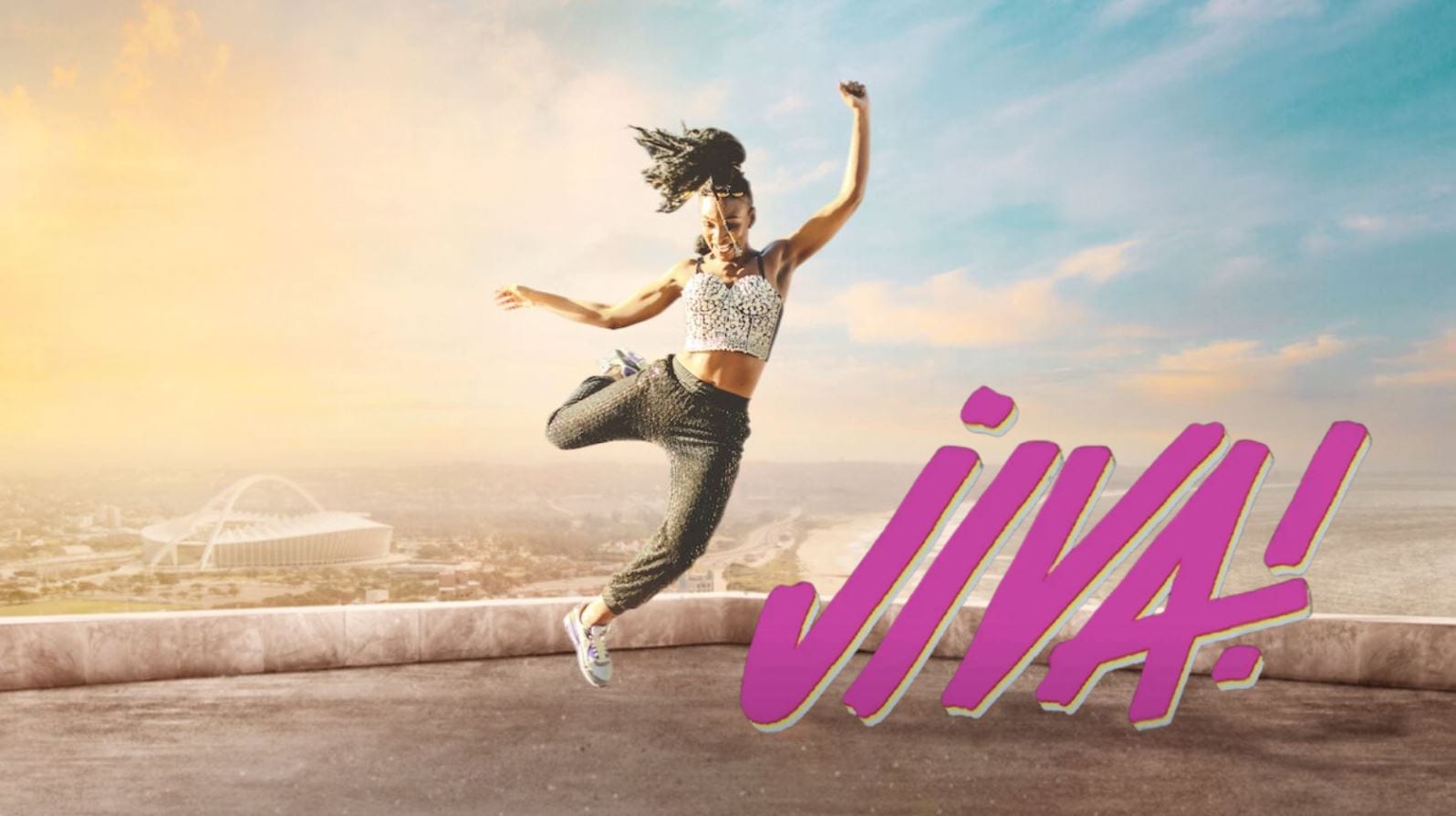 Jiva! Season 1 is coming soon to our screens as Netflix has managed to bring about yet another African Netflix Original. This comes after the success of the African Netflix Original Series ‘Queen Sono’. And as the show has been renewed for a second season, we also have the release date for Jiva! Inching closer to us. And here in this article, we will bring about everything you need to know about the show, including its release date, plot, and cast members. The show has been created by the award-winning writer, producer, and director, Busisiwe Ntintili. She has 20 years of experience in Television while winning awards like the Peabody Award for ‘Intersexions’ and the box office hit movie ‘Happiness is a Four-Letter Word’.

JIVA! is essentially a South African slang term that is used as a physical interpretation of music. And here in this show, we will be able to witness the several South African dances that bring us closer to the African continent’s culture. This highly anticipated show was filmed during the COVID-19 Pandemic. And it was directed by Scottnes L. Smith, Mmambatho Montsho, and Mandla Dube. While the show itself was produced by Cape Town-based production team Blue Ice Africa. According to Busisiwe Ntintili, ‘Jiva!’ Has been a true labor of love while the lead actress Dlamini thinks of it as a gift to South Africa and the world as she hopes that they have done enough to make Mzansi proud.

Jiva! Season 1 is set to be released on 24th June 2021 on Netflix. According to Netflix’ Press site, the show was to be released sometime in late June. This was later confirmed to be on the above-mentioned date, on Thursday. And according to the streaming service, this South African drama series will start premiering from 3 am ET / 2 am CT. If fans want to watch it as soon as it airs, they can convert the above-mentioned time and watch the show when it airs at their local time. In addition to Jiva!, Netflix will also be releasing The Naked Director Season 2.on 24th June 2021. And to watch these shows on Netflix, new users can claim the free trial. While others need to subscribe to the streaming platform. You can get these subscription plans ranging from $8.99 to $17.99. 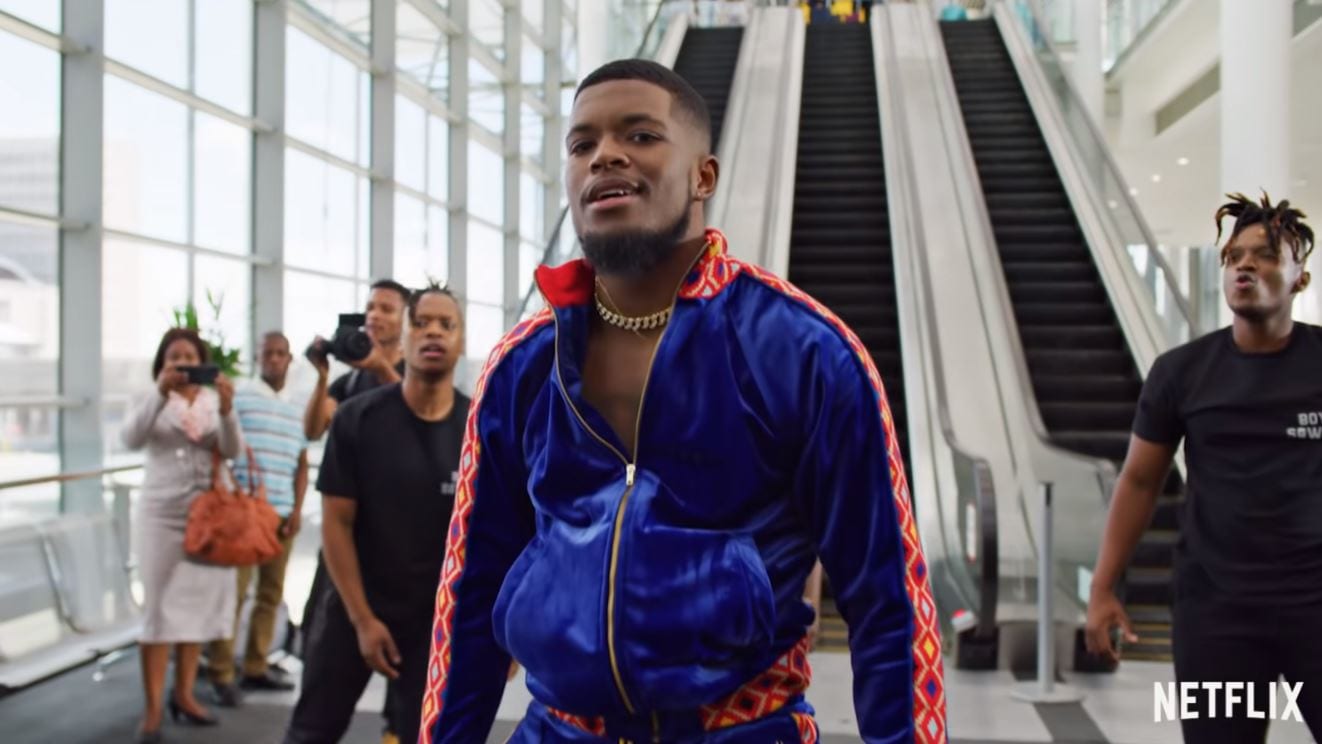 What Will Be The Plot For Jiva! Season 1?

Jiva! follows the story of a young and ambitious dancer Ntombi from Umlazi, Durban. Struggling from the responsibilities towards her family, she has been working at a dead-end job. But now, she has had enough as she wants to ditch this life and get out into the spotlight. So, as she learns about a dance competition with a cash prize, she identifies it as her way to say goodbye to her working-class lifestyle. For this journey, Ntombi forms a new dance group called the Trollies. This group comprises four new, very talented dancers namely, Vuyiswa, Lady E, Zinhle, and Nolwazi. But before she does embark on her energy-packed journey, she must deal with the chaos of her family. During which she must overcome her fears and beat the rivals that come forth. 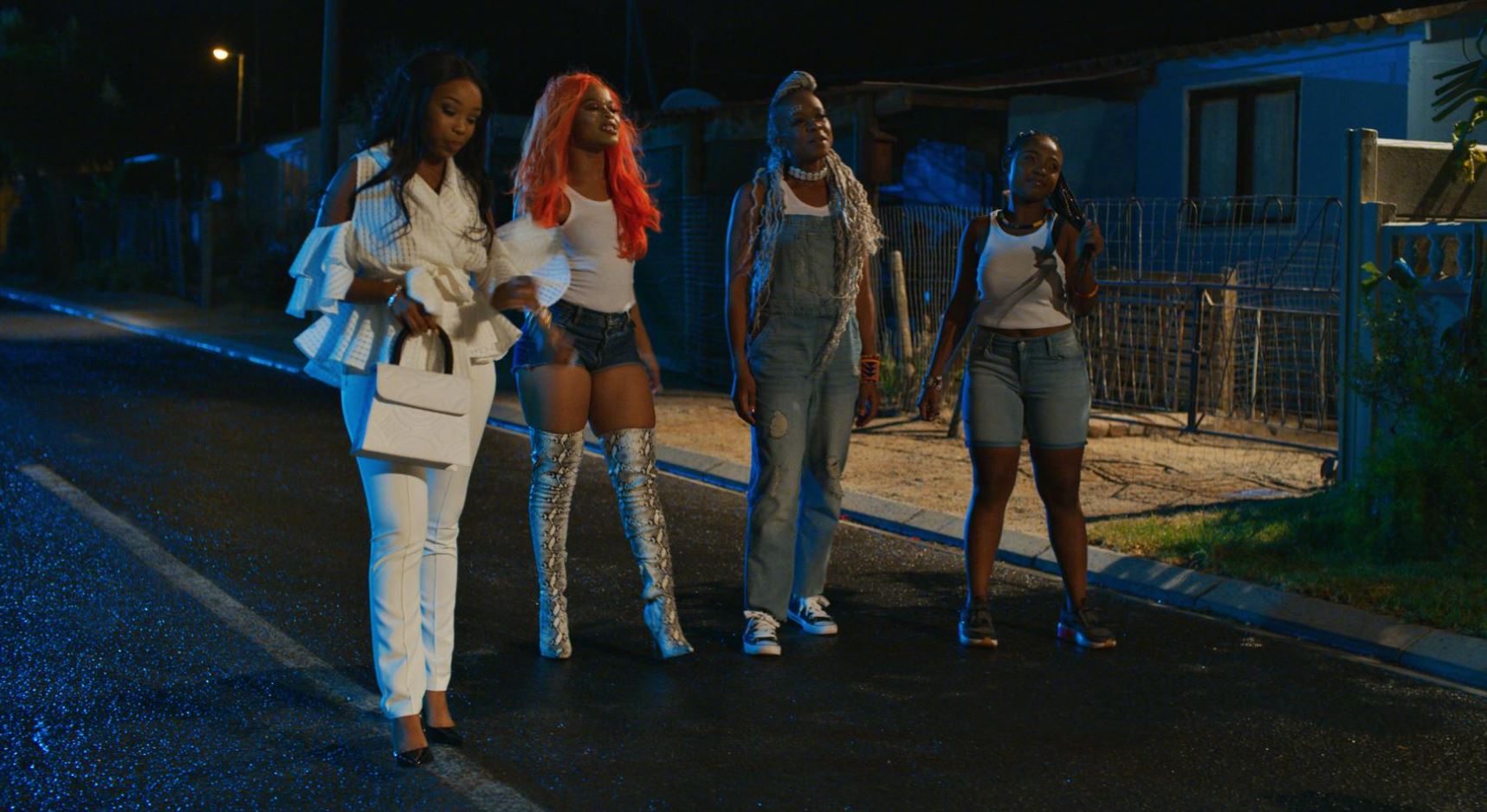 Who Will Be In The Cast Of Jiva! Season 1?

Firstly, Jiva! Is a show filled with a wide range of different dance styles from Mzansi. All of these are portrayed as close to their true colors of South African Dance Culture through the choreography done by Bontle Modiselle and Tom London. The cast of the show will be led by Noxolo Dlamini as she plays the role of the lead character Ntombi. She has previously appeared in the 2018 show Liberty. Alongside her Ntombi’s dance group members, Stella Dlangalala as Lady E, Candice Modiselle as Vuyiswa, Zazi Kunene as Nolwazi, and Sne Mbatha as Zinhle. Sne Mbatha has appeared in the music video of Congo, a song by Meek Mill, Leslie Grace, and Boi-1da. Other actors to appear in the show include Anga Makubalo, Given Stuurman, Ntuthuzelo Grootboom, and Tony Kgoroge. Tony Kgoroge is an actor and director known for his works in Invictus, Blood Diamond, and Hotel Rwanda.

Also Read: Fatherhood Review And How To Watch The New Netflix Original Movie?