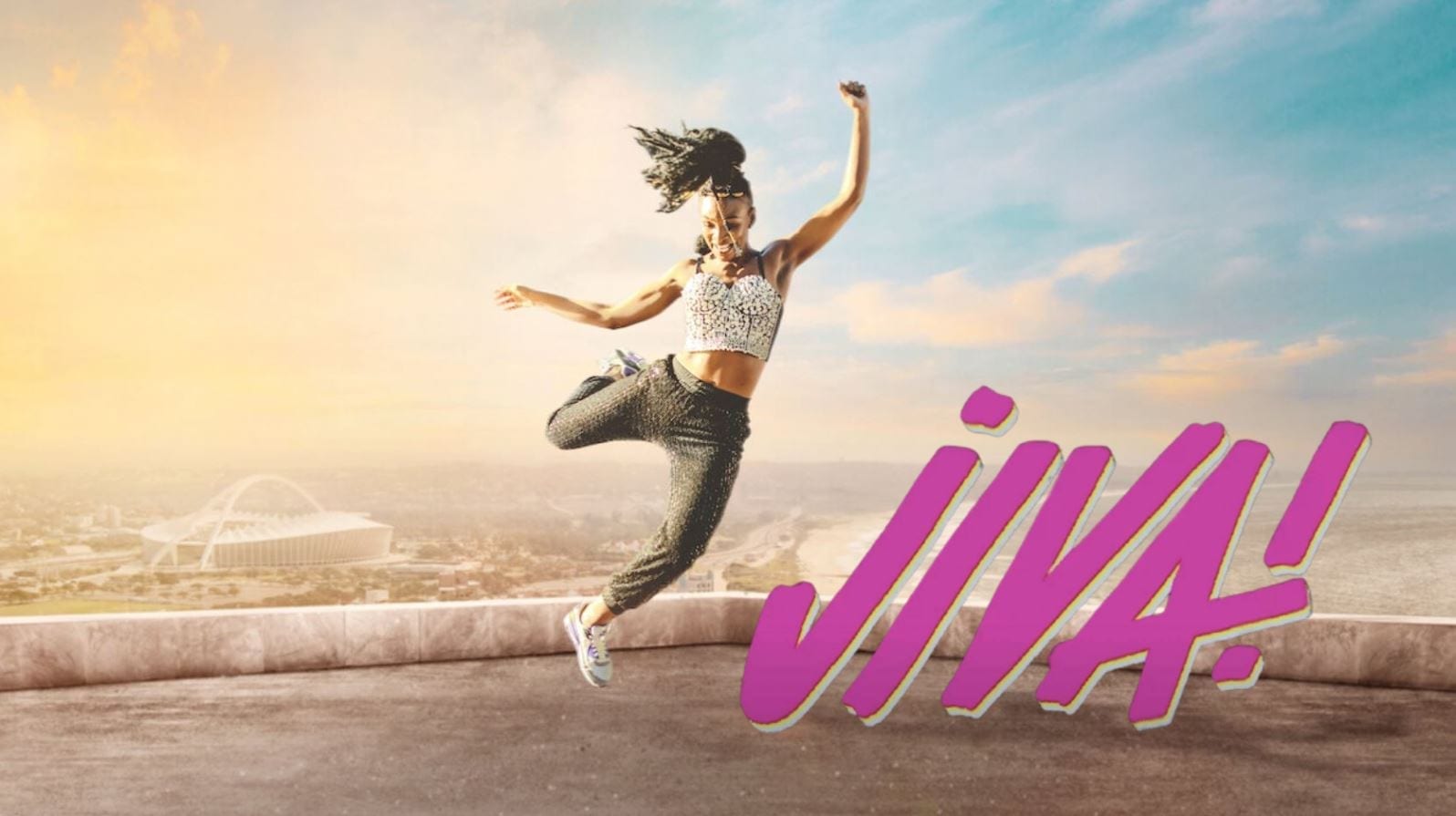 Netflix recently came up with its new African original series “JIVA!” on 24 June 2021. This series came after the great success of another Netflix original African series ‘Queen Sono’ which was also a big success. This African series gave enough confidence to Netflix to come up with another African series. “JIVA!” that has recently released on Netflix is music and dance-based drama series that has been very much liked by the viewers. Mmambatho Montsho, Scottnes L. Smith, and Mandla Dube are the creators and directors of this series.

Blue Ice Africa is the South African production company that has produced this series. It is a five-episode series and each episode is just mind-blowing. Noxolo Dlamini, Candice Modiselle, Sne Mbatha, Stella Dlangalala, Zazi Kunene, Ntuthuzelo Grootboom, Given Stuurman, Tony Kgoroge, Anga Makubalo, and Sibulele Gcilitshana are the lead cast of this series. All of them have completely nailed their performance in this series. The complete filming of this series took place during the pandemic still everything was done very properly.

So, what happened at the end of “JIVA!”? We will be explaining the complete ending here. 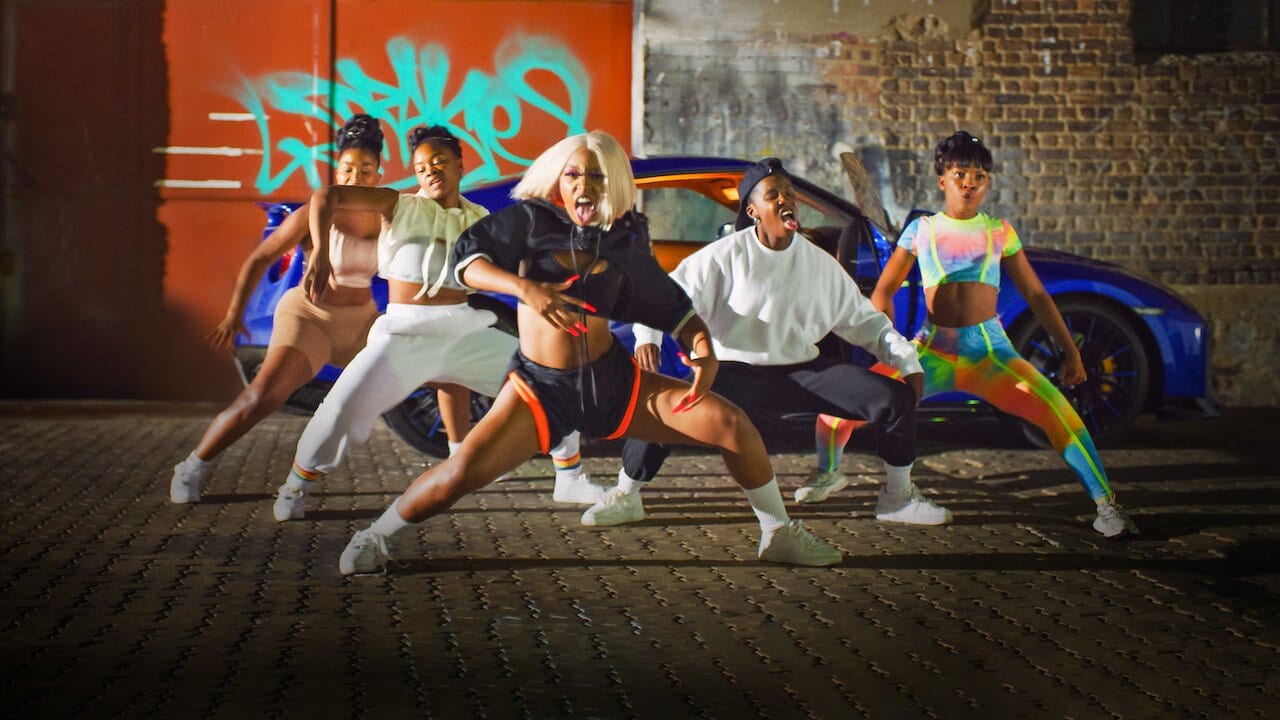 All The Lead Cast Of JIVA! Season 1

The fifth episode of the series “Fetch Your Life” marked the end of season 1. In this episode, firstly, Vuyiswa, Lady E, Zinhle, and Nolwazi got to a new place where they can practice for the dance competition. Zo gets them to that place. Although the place was very big, but it was extremely dirty and messed up. It required huge cleaning and all the four of them got disappointed after seeing that place. But, Zo motivated them to clean that place themselves while performing their dance moves on the music. This led them to get a good place for practice.

They all successfully cleaned that place and now, their next mission was to get Ntombi back in the team who has left her dream to dance because of her family issues. As you all know, Ntombi has left her dream of dancing and has got a decent job to earn some money for her family. Meanwhile, Ntombi bought a music CD from a stall and she found that it was having a sing of her father that was remixed by DJ Sika who was the owner of that stall. After listening to the music, she remembered her father got back to DJ Sika enquiring about it.

She confronted him and they became good friends. After that, she took him to the place where her father used to take her in childhood. She revealed to Sika that she is the daughter of Jabu Xaba. DJ Sika became extremely surprised after knowing that she was the daughter of the legend and his mentor Jabu Xaba. Fortunately, they both got very much close to each other and eventually kissed. Ntombi was back to her job in the Marine world. But as Vuyiswa, Lady E, Zinhle, and Nolwazi were on the mission to get her back in their team “The Trollies”. 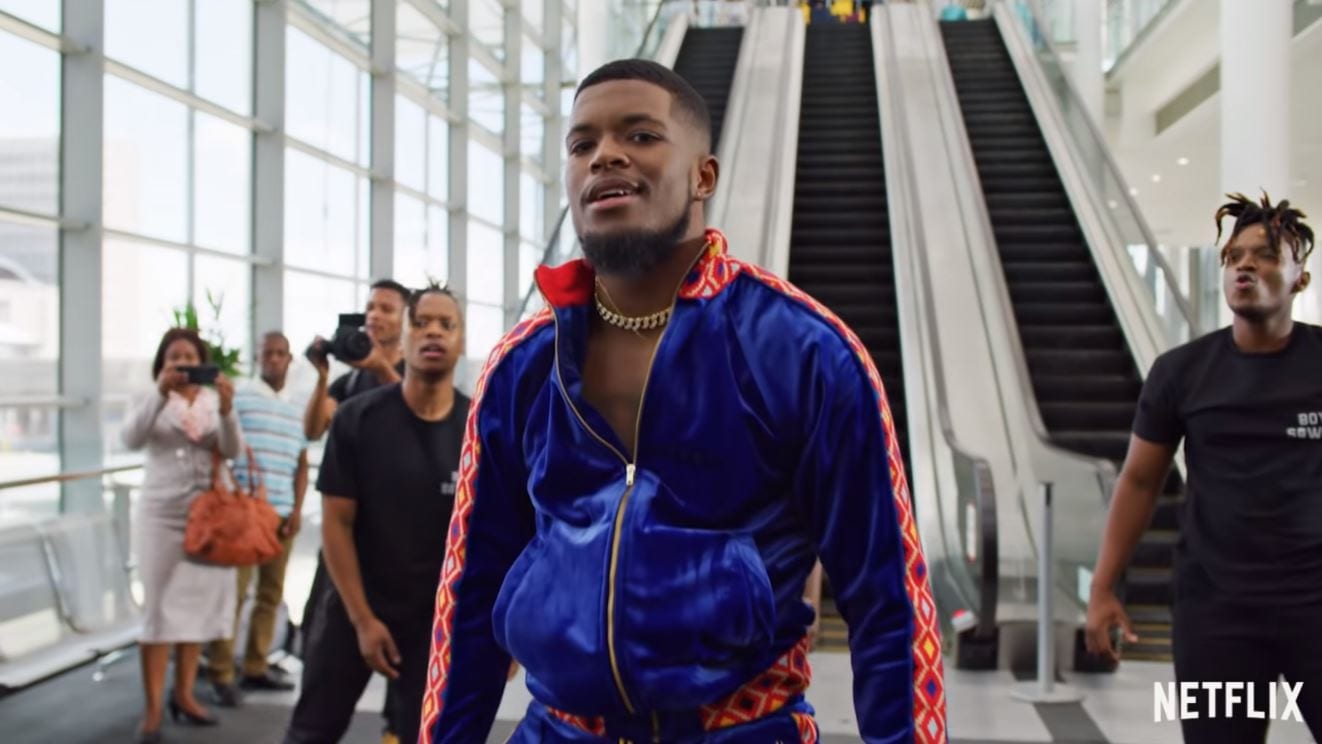 A Still From JIVA! Season 1

They interrupted her in the Marine World and started dancing everywhere. They finally succeeded in getting her back on the team and this time, she got more into the team leaving her job behind to pursue her dream. Now, their final mission was to win the dance competition to win the cash prize. Also, to get all the fame so that, they can live their life as they have dreamed of. Ntombi, Vuyiswa, Lady E, Zinhle, and Nolwazi gave their best and finally won the dance competition and got the golden boots in their hands.

According to them, it was the best moment of their life which they will cherish for a lifetime. Also, Menzi surprised Vuvu by proposing her for marriage in front of everyone. Vuvu gave a big yes and it was even a more happy moment for them. Ntombi’s family also became extremely proud of her. Ntombi also gave a letter to her mom saying that, this time her saying of “dreams should not come in between what’s important” is wrong, as dance is the most important thing and everything for her. She ended by saying love you to her mom. This episode marked an emotional end but everything was worth it. For more updates like these, just stay tuned to Otakukart.