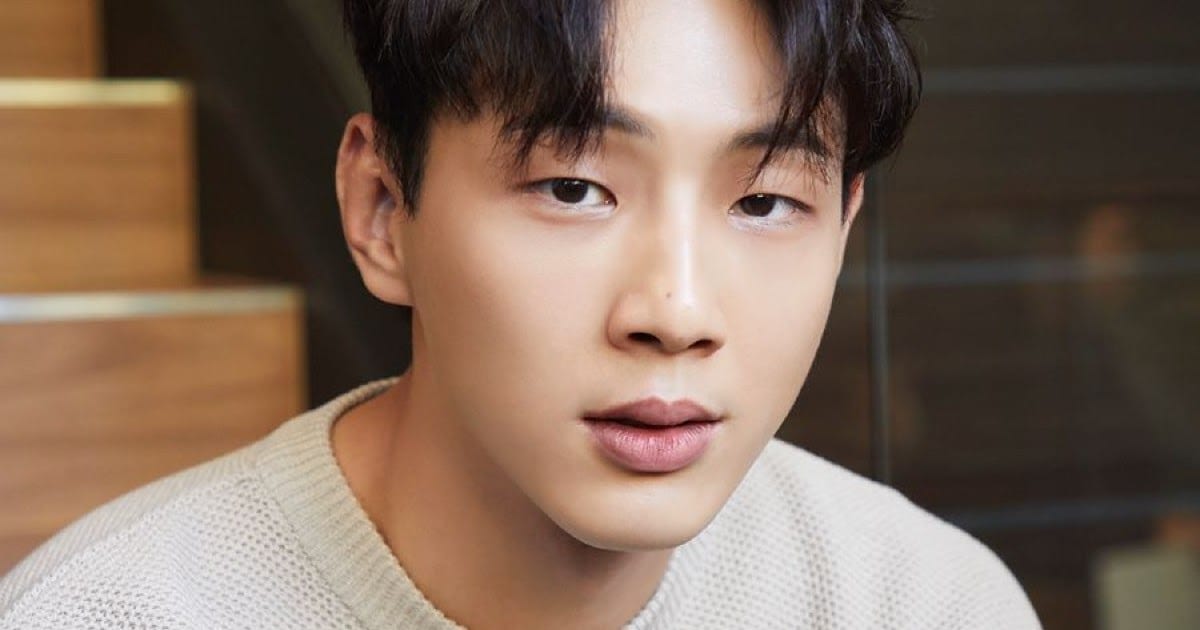 Jisoo must have been going through a hard time. Due to bullying allegations, Jisoo had to drop out of the drama ‘River Where The Moon Rises’. Also, the drama had to be filmed again with Na In Woo in his place. Also, MBC had released a detailed interview with people who are the supposed victims. Students who once knew Actor Jisoo had accused him of bullying them. These students are said to have studied with him during his elementary and middle school years. Although the allegations made were denied by KeyEast, saying that the allegation on the actor was distorted and exaggerated.

On May 27, the company had confirmed the news. They had started the message by confirming that Jisoo’s contract has been terminated. Lately, Jisoo has been surrounded by various controversies. Due to this, he can’t go on many activities. Also, the company had something else to say. They had said that Jisoo had left the company on his personal intention. It looks like Jisoo had wanted to keep the company’s reputation safe. All of this had lead to the termination of his contract. Also, they had ensured us that they are still dealing with the lawsuit. 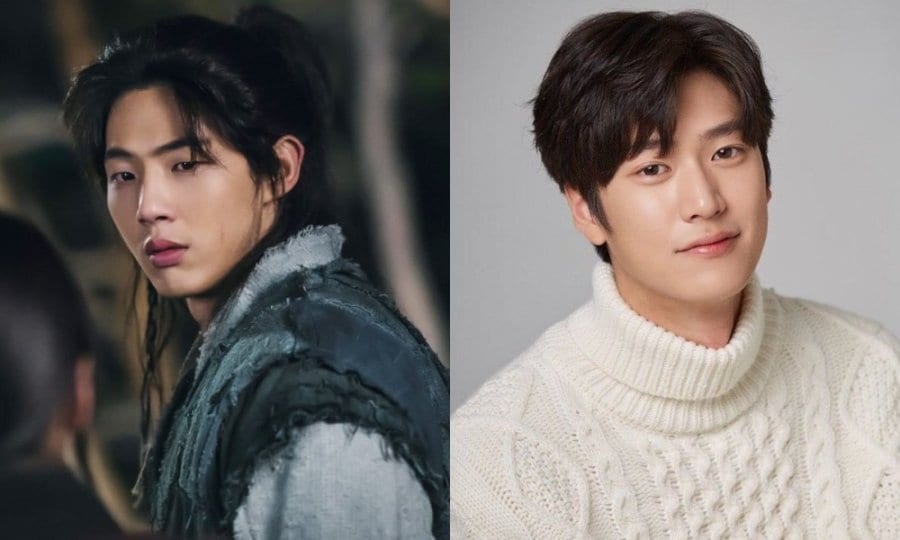 Actor Jisoo and Na In Wol

For those who don’t know, the lawsuit was filed by Victory Content on KeyEast Entertainment. This is when Jisoo was accused of bullying and dropped out. As already mentioned, the drama had to be filmed all over again. This has caused tons of money to go to waste. There wasn’t any profit as the drama wasn’t aired yet. This had consequently angered Victory Content which led them to file a lawsuit against KeyEast Entertainment. 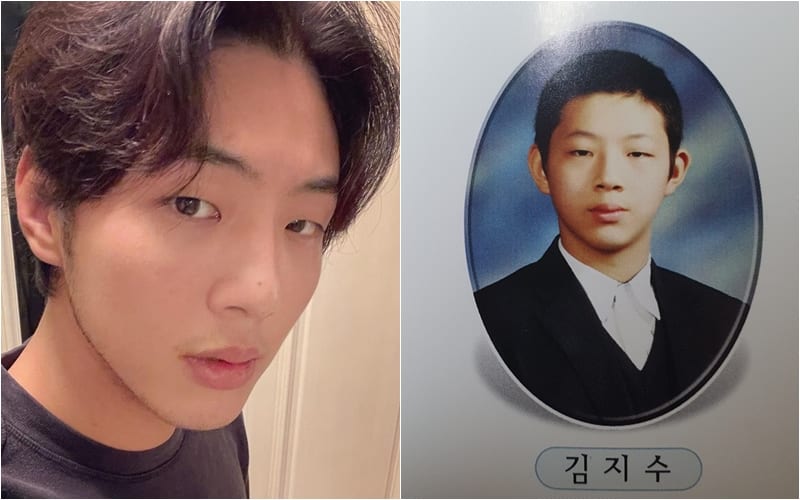 Actor Jisoo during his school years

In early March, people who are supposed to be Jisoo’s classmates had accused him of bullying. A post on March 2 had claimed that Jisoo had a bigger build than other kids of his age. Due to his pride in this, he used to go around the school performing bad deeds. The person also mentioned that Jisoo was also part of a gang who also went around doing wrong things. Also, he/ she had been a victim of Jisoo’s and the gang’s bullying. He/ she had said that they had faced violence, blackmailing, insults, abusive languages, and were also outcasted. They had said that they wouldn’t accept any apology from him. The reason for this was that they thought that Jisoo would only do this as he wouldn’t want his fame to fall.

The user wanted Jisoo to suffer as countless students had been bullied by him and the gang he was in and said that the victims, like the user, will never forget when they were bullied by Jisoo and his gang. After this man, more people had come up and told their stories of being bullied by Jisoo. KeyEast had said that they would be investigating the accusations to see whether they were true or not. Also, Actor Jisoo had given his since apology in a handwritten note which was posted on Instagram. Of course, we don’t know whether they were true or not. But if they were, people would, of course, side with the victims. And if not, Jisoo would have been gone through a lot of trouble for no reason then.