Jinx Kdrama is finally happening, and we cannot keep calm. Deep breaths, inhale, and exhale. Are you looking for just the right amount of fantasy and supernatural with a sprinkle of romance? Trust us; Jinx is just what you are searching for. It has everything; a problem, which requires a solution, and hopefully, one would be able to find one. It has more (like most Kdramas) is the female and the male lead we would want to ship. A struggling male lead and a female lead, haunted by her past memories. The trailer did not reveal much but already has us hooked to the world of Jinx.

Fans are already eagerly waiting for the series to air. Everyone has great expectations, especially after the trailer release. What makes this Kdrama more intriguing is the fact that the story is very different from what other Kdramas of this particular genre had earlier produced. And the fans are more eager as it is directed by Nam Tae Jin. He earlier directed various hit Kdramas such as Part-Time Idol, Beautiful  Gong Shim, and Joseon Exorcist. The director is known for his unconventional takes on the storyline, and he has also created a space for himself through his direction.

Also Read: 10 October Kdramas Premiers to be Excited For in 2021

The Kdrama Jinx has already started gaining traction among the viewers, and everyone is excitedly waiting for their favorites to appear on the screen. And the release of the teaser has sealed the deal. It premiered on Daum Kakao TV on 6 October 2021. Jinx will have ten episodes. Each episode will be 20 minutes long. Jinx is going to air on Wednesday and Saturday, and it has also been stated that the final episode is supposed to air on 6 November 2012 at 9:00 am KST. One month of favorites stealing our hearts, count us in! 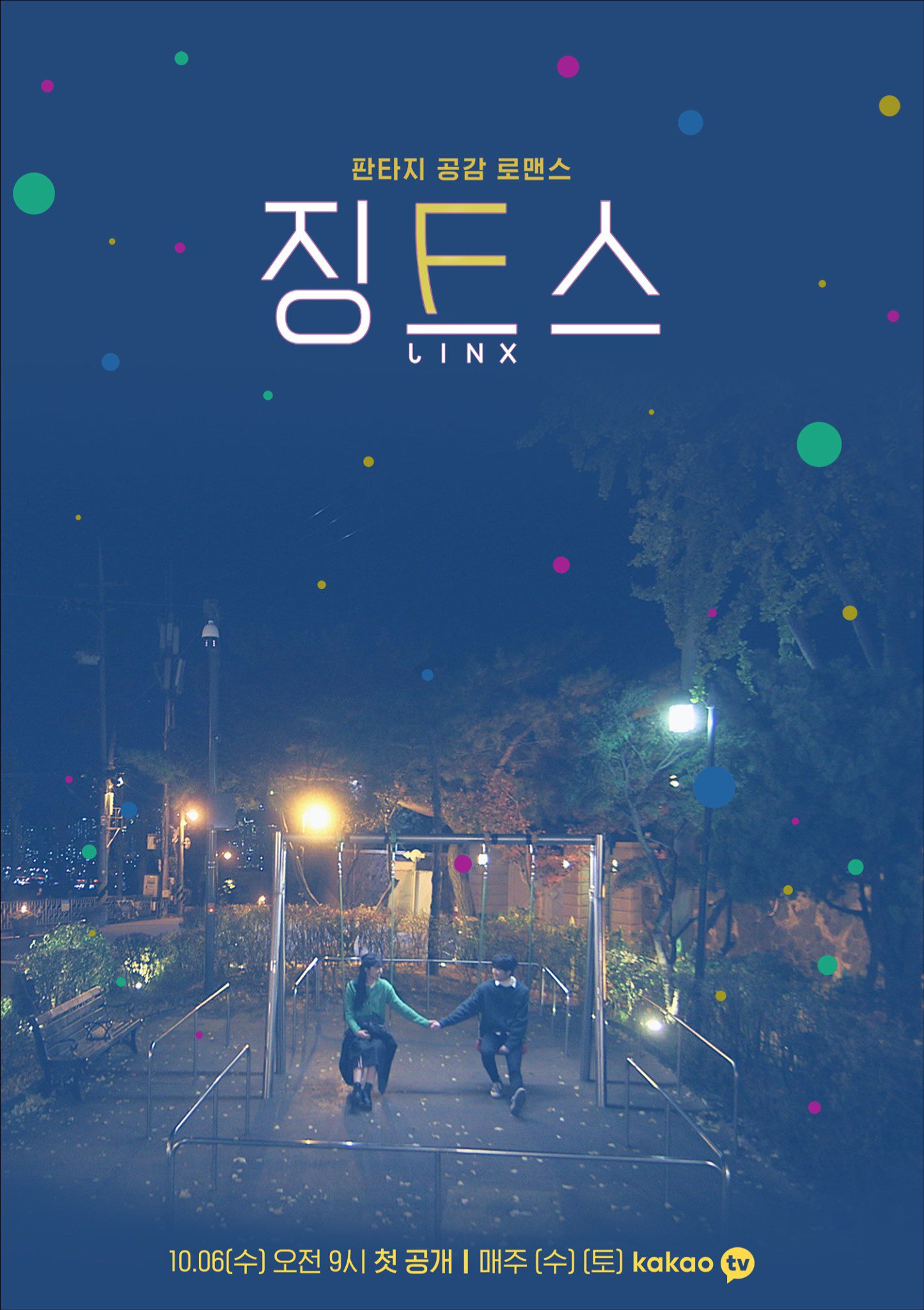 The Episode guide is going to help you to not miss out on Jinx:

Hello, fellow SF9 fandom. Are you already clearing your Kdrama schedules? Well, fantasy is surely going to be busy with so much SF9 content back to back, from Rowoon (The King’s Affection) to Chani. Yes, if you have watched the trailer, the male lead is none other than the SF9 youngest Kang Chan Hee, better known as Chani. He is that adorable cute boy who made us weep and cry our hearts in Sky Castle (playing Woo Joo) and True Beauty (Jeong Se Yeon). The female lead is WJSN’s Eunseo, who made a name with her 2020 web drama Dalgona and appearance in Chicago Typewriters. The cast also includes many other versatile talents, such as Kim Bo Ra and Choi Yu Ju. 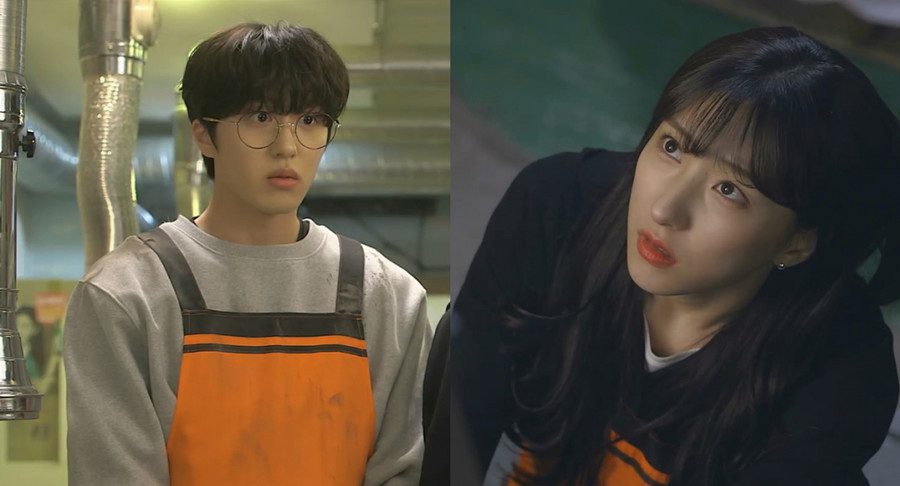 Jinx is a supernatural fantasy romance. Kyu Han looks like an ordinary college student, but fate is not on Kyu Han’s side. The college student has one problem, and he has an unpleasant curse. Every time the poor boy sneezes, something really unpleasant which he does not wish to happen occurs. With each sneeze, whatever he wishes, only the opposite happens, bringing him misfortune and difficulties. But he tries his best when he encounters his first love. He wishes with all his might to make everything correct and hopes no misfortune will fall on him. 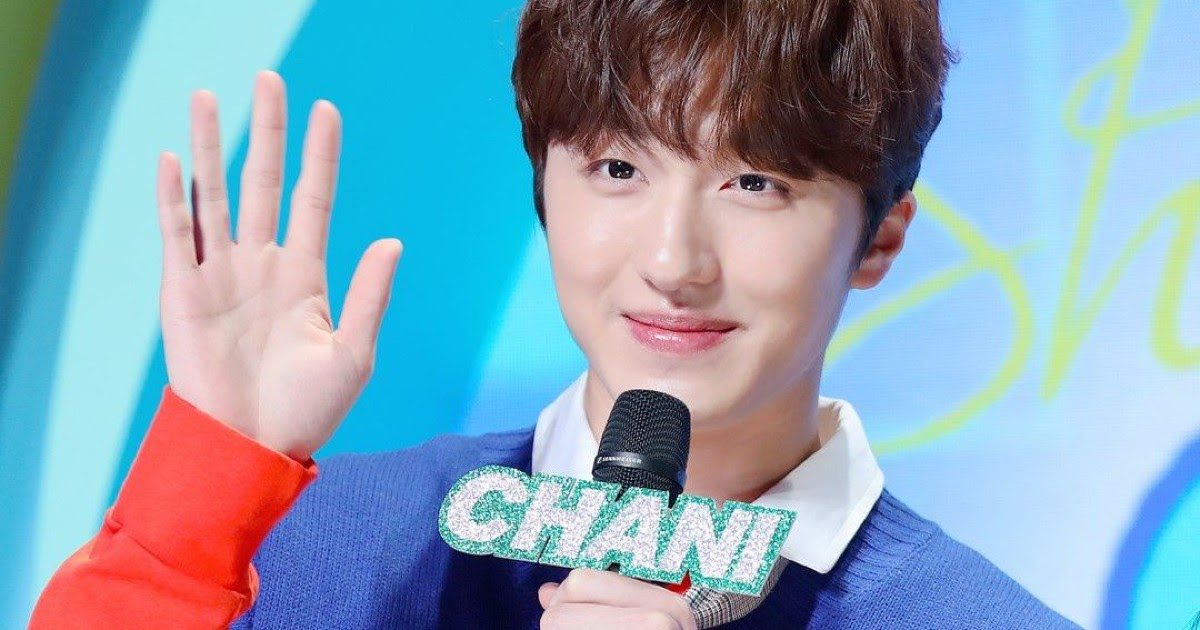 Now, the only question that remains is where to watch Jinx. Worry not; we got you covered. You can easily stream Jinx on Daum Kakao TV.  It is one of the largest streaming services and the one-stop for all your favorite Kdramas and K-series. What are you waiting for? Go and stream Jinx! We can surely say that what looks like a curse to Kyu Han is definitely not one for us as with each sneeze. He is entering our hearts and owning it. Jinx is assuredly going to jinx us for the best and keep us glued, wanting more. 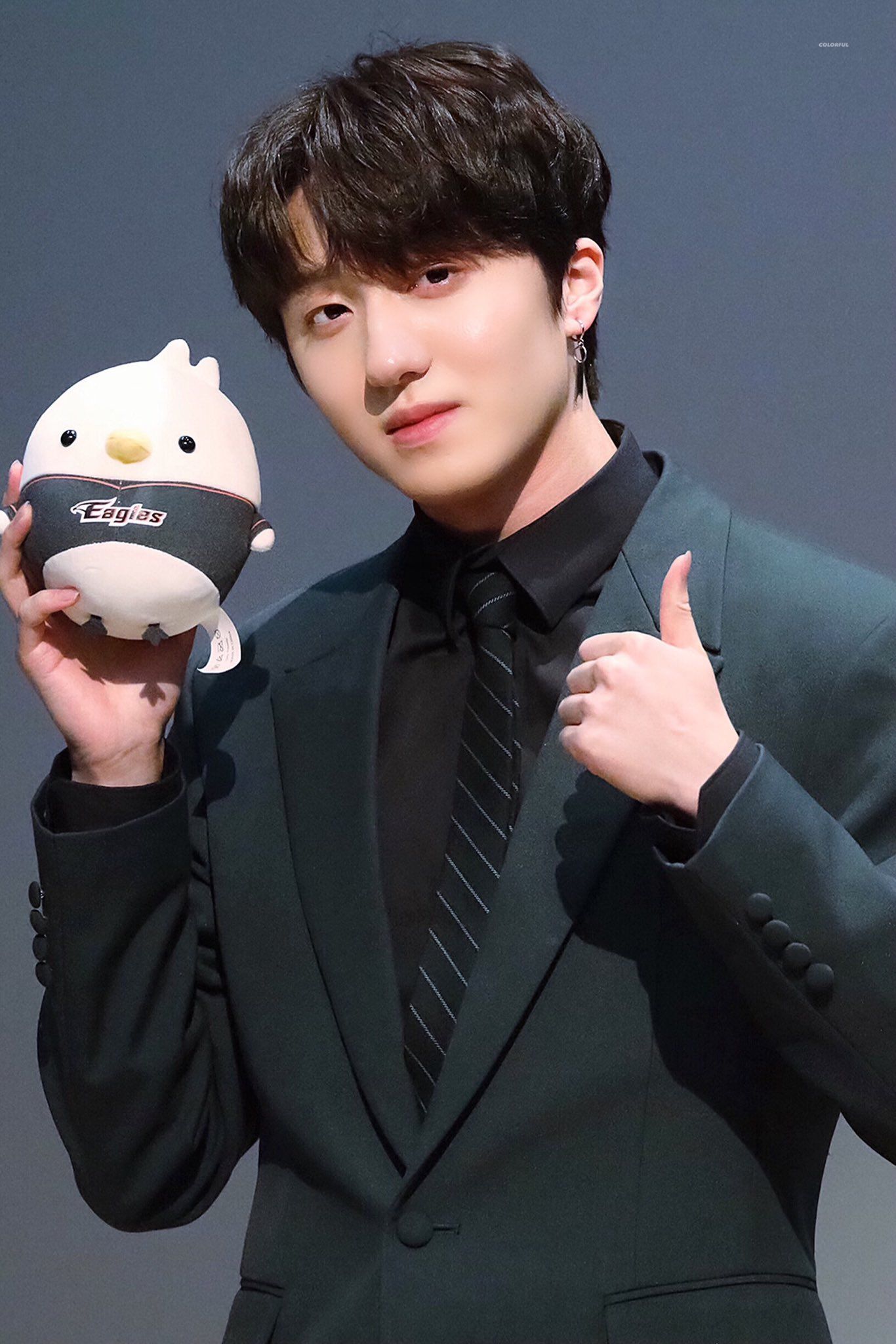