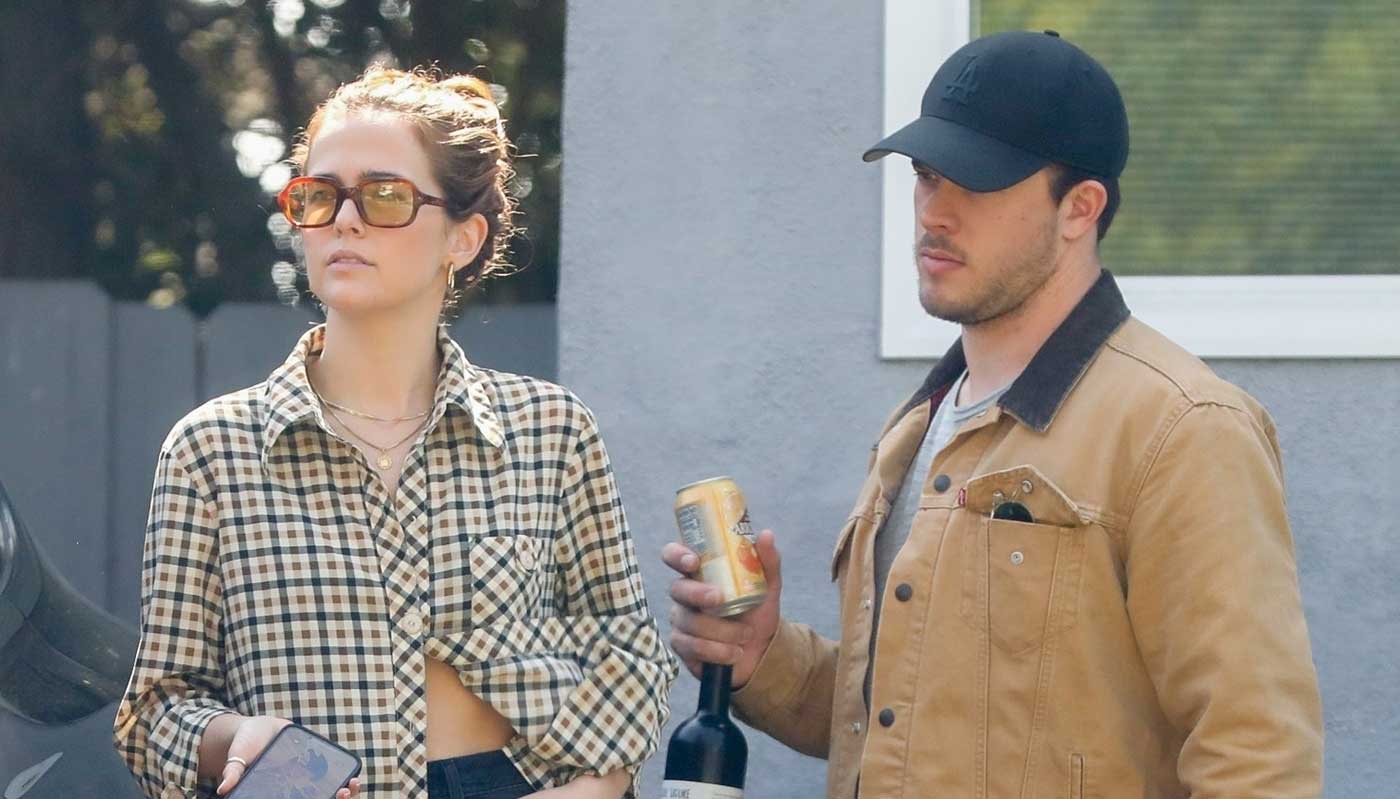 Want to know who is Jimmy Tatro Dating? Popular American actor, comedian, writer Jimmy Tatro is a man of many talents! The star started with minor roles in comedy flicks like Grown Ups 2 and 22 Jump Street. Tatro starred in the movie adaptation of Blue Mountain State. The actor is all set to star in the upcoming feature film The Machine, the feature film will be directed by Peter Atencio, while the script will be penned down by Kevin Biegel and Scotty Landes. While not much is known about the movie as of yet, it is described to be a comedy flick that will be based on Kreischer’s real-life adventures and all the ongoing breakout stand-up routine The Machine.

The actor bagged a big role in the 2017 Netflix series called American Vandal. Jimmy played the role of Dylan Maxwell. Dylan is a student who is later accused of vandalizing the cars in the series. He also stars in the show Home Economics. Believe it or not but Jimmy Tatro has his own YouTube channel named LifeAccordingToJimmy. Let us take a look at all the details and lesser-known facts about Jimmy Tatro Dating and who is the mystery girl after all!

Jimmy Tatro is dating someone from the entertainment industry! The popular actor chose the day of love to confess his love for actress Zoey Deutch. On Valentines Day this year, the actor took to social media to flaunt the love of his life. The summer love is here, and these two are all about it! Zoey Deutch hails from a celebrity family and has bagged her big break on Disney Channel’s spinoff Suite Life on Deck. She played Zack Martin’s love interest. After this role, the actress starred in several movies and shows as well. 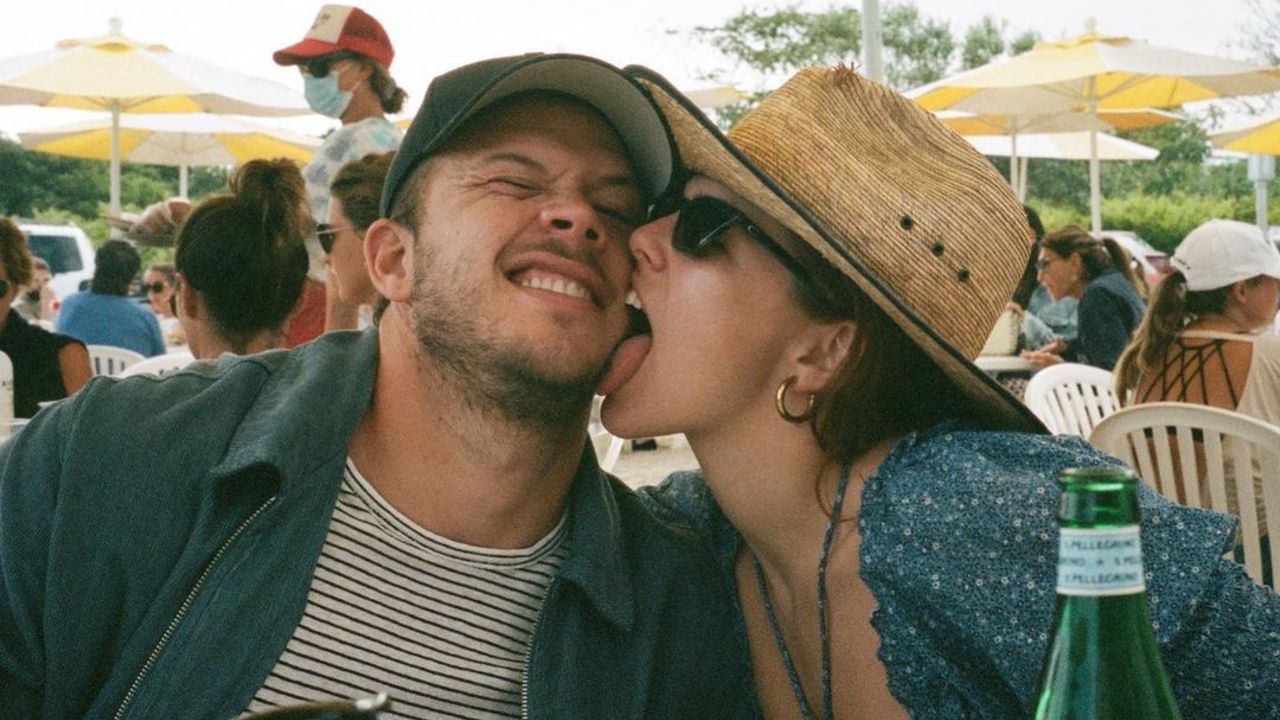 As followers can see, the pair is both loves making jokes together and enjoys being all mushy and silly together. Fans have been rooting for the two as they seemed to be a great pair. The Home Economics also recently shared an Instagram story of Zoey after getting the COVID-19 vaccine holding his hand, and it seems like the pair are going strong ever since. From clicking goofy pictures together, the pair has been grabbing eyeballs ever since.

Also Read: Who Is Zoey Deutch Dating: Is She Dating Jimmy Tatro?

Emily Osment emerged as one of the popular teen stars who started with the hit show Hannah Montana. The star reportedly dated Jimmy for almost two long years. Media tabloids have claimed that Emily and Jimmy were a couple from 2013-2015. Don’t miss out on the newest episodes of Home Economics as it is streaming on HULU. Take a look at it here so that you get a little sneak peek into it.

Emily and her ex-beau were notoriously private about their relationship. The Hannah Montana star earlier stated that while they did not talk about their relationship out in the open, she indirectly asked followers to take a hint for her social media account. An insider revealed that the former pair met through a mutual friend. It was when Jimmy was a well-known YouTuber and was just starting to break into television and movies.

The brand new season is here, and the series stars are spilling some interesting beans about it all! As fans saw, the much-awaited second season starts with a big football episode as the siblings gears up for a 49ers game. The game includes some big names, including  Hall of Fame wide receiver and three-time Super Bowl champion Jerry Rice along with eight-week Billboard chart-topper 24kGoldn. 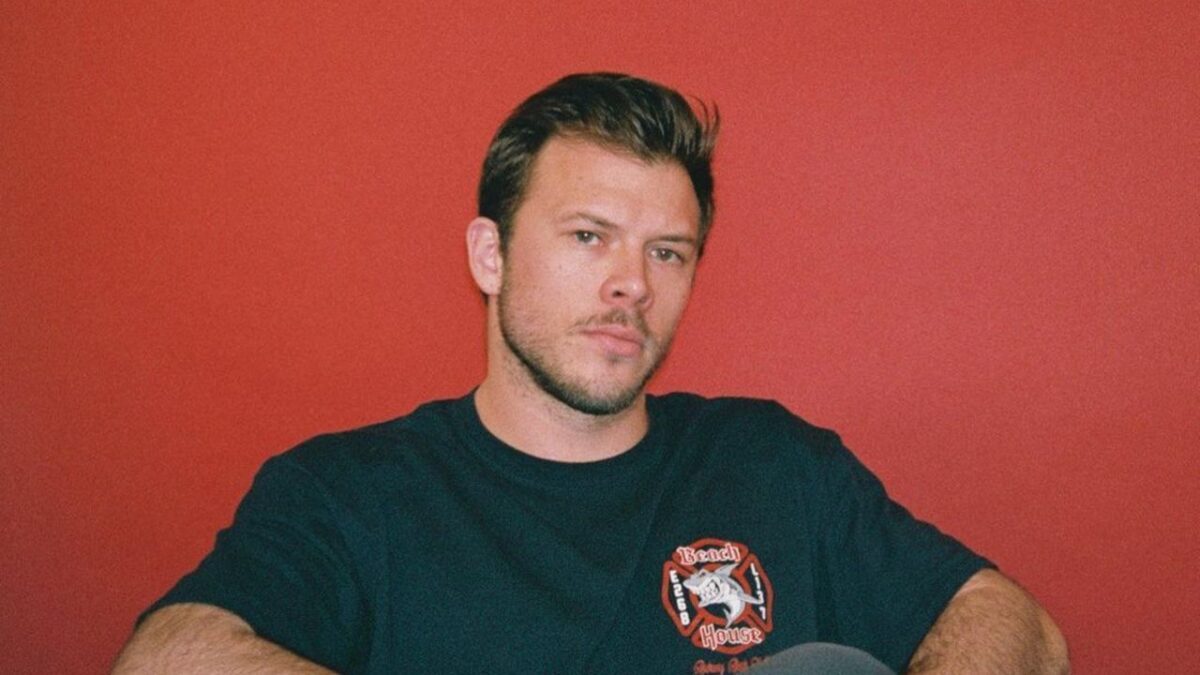 As Tatro revealed, it was fun for all the cast members to do a football episode where they were out on the field, and it was just exciting. He further added saying working with the talented kids on the show has been an absolute pleasure for the adults. They all have formed a nice little kid group going that sometimes he is a little jealous of!