Jimmy Galante Net Worth: How Rich is He? 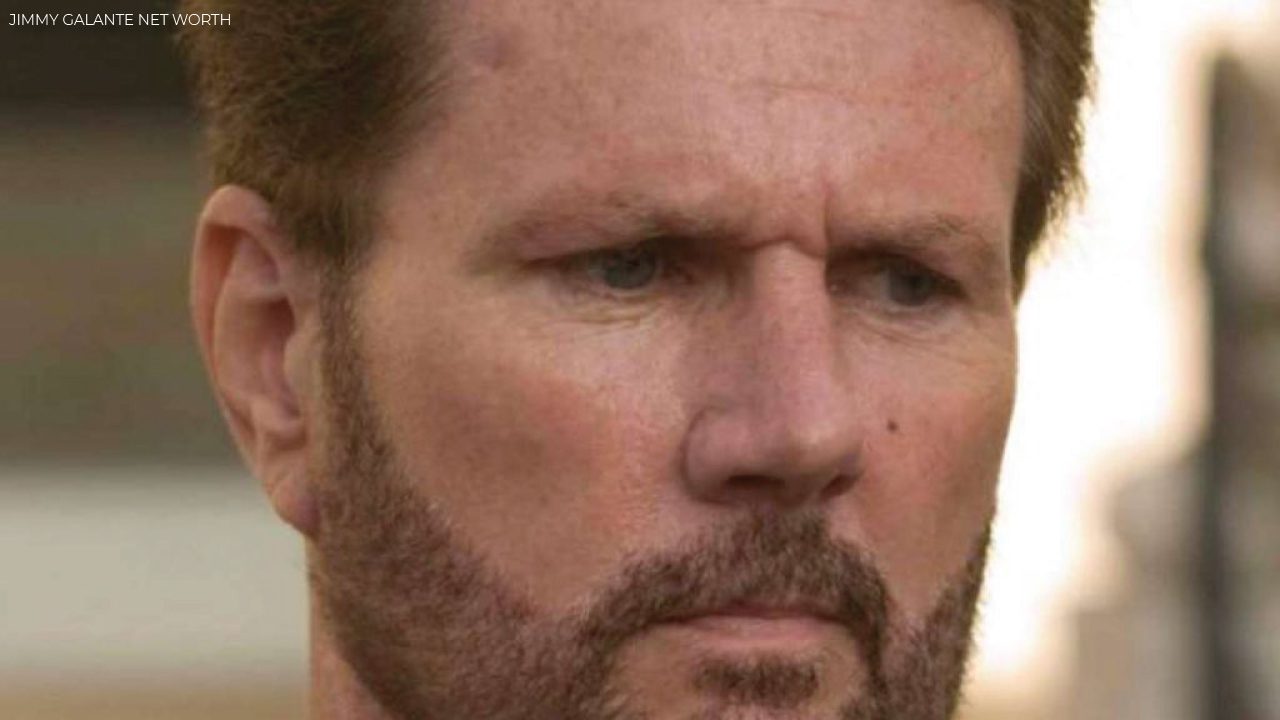 James Galante, more popularly known as Jimmy Galante, is the owner of the defunct Danbury Trashers, a minor league hockey team, and also owns a racecar team fielding cars for Ted Christopher. He is the ex-CEO of Automated Waste Disposal, waste management, and disposal company.

Jimmy Galante was born in 1953 and is now 68 years old. He was brought up in South Salem, New York, where he started working in a sanitizing company. He soon left the company and started his own business by the name of Countywide Carting. It was a waste treatment business, very similar to the one he founded later. In 1979, he started Automated Waste Disposal in Danbury, Connecticut. The company grew rapidly and saw huge growth in inflows. It had soon taken over more than 80% of Connecticut’s waste disposal contracts.

In 2004, Galante bought a hockey franchise and named it Danbury Trashers. It caused a big uproar in the news with headlines like “The Mobster who bought his son a hockey team”. The team performed fairly well and had a huge crowd supporting them in their matches. Jimmy Galante earned a lot of money on their account. The whole team was dismantled in 2006, due to accusations regarding money laundering and fraud.

He is married to Roseanne Galante and they have 2 children.

In 2021, Jimmy Galante’s net worth was estimated at 3 million dollars. Most of his revenue comes from his business EnviroServices Inc. It is a waste collection, transfer, and disposal business in Virginia. It has its subsidiaries in Virginia, Maryland, New Jersey, West Virginia, and Kentucky.

Jimmy Galante has been in and out of prison all the way since 1999, mostly because of tax evasion, fraud, and money laundering. In 1999, Jimmy Galante was sentenced to prison for 12 months and a day. He pleaded guilty to tax evasion and spent a year in federal prison.

Then in 2008, Jimmy Galante was accused of multiple felonies. Initially, he pleaded not guilty in court against the charges that were held against him. However, the evidence was strongly pointing towards Galante being guilty. He then had a change-of-plea hearing and pleaded guilty to the accusations. He was sentenced to 5-7 years in federal prison as he admitted to the crimes. Apart from this, he was also forced to forfeit his controlling interest in twenty-five different garbage-related businesses.  They were estimated to have a net worth of 100 million dollars.

He was released in 2014 after serving 7 years in prison.

Jimmy Galante’s ties with the mob and unethical business practices

Accusations against Jimmy Galante go all the way back to 1993. He allegedly used to use his mob connections to frighten the local competitors of his business. He also forced them to enter into no-bid contracts. There have also been claims stating that Galante made payments of up to $120,000 per year to Genovese crime family boss Matthew Ianniello.  In 2006 federal authorities raided AWD and found a trailer full of documents.

Galante was then issued a 98-count indictment which described him as a businessman who was operating an illegal organization. It was mentioned that he paid gangsters to scare off any competition he had from other garbage businesses.

Galante was issued another indictment of 93 counts. The allegations included tax fraud, racketeering, wire fraud, and various other violations of federal law. The indictment also mentioned an incident where Galante along with his supporters conspired to commit kidnapping. They damaged a truck that belonged to Galante’s competitor and held the driver at gunpoint.

After questioning the people involved in the incident, it was revealed that Galante was paying Matthew Ianniello a quarterly “mob-tax” of $30,000 for his services and his role in the growth of Galante’s business empire.

Galante’s story grabbed the attention of documentary makers who released Netflix documentary “Untold” covering many famous stories. Jimmy Galante is featured in the 4th episode “Crime & Penalties”. They discuss about his rise and ultimate fall in his garbage business, the crimes he committed, and his court sentencing and punishment.

Where is Love on Safari filmed? All about the Locations

15 Characters Stronger Than Goku in 2021