Park Ji-min who is popularly known by the name Jimin is a member of the famous boy band BTS. This article will talk about Jimin’s girlfriend. Jimin was born on October 13, 1995. He is a singer, songwriter, and dancer too. He made his debut with BTS in 2013 which is under the record label named Big Hit Entertainment. Jimin also has two self-produced songs to his name. The first song is called “Promise” and was released in 2018 and the second song named “Christmas Love” was released in 2020. Jimin made his debut with BTS in the song “No More Dream”.

Jimin also likes to make Korean versions of popular pop English songs. He worked on a song called “Christmas Day” with fellow band member Jung Kook. This song is a Korean version of the Justin Bieber song “Mistletoe”. Given his writing skills, Jimin wrote the Korean lyrics for the song. Jung Kook and Jimin also collaborated to cover Charlie Puth’s popular song “We Don’t Talk Anymore”. Selena Gomez was featured in this song as a vocalist. Jimin sang the parts that Selena has in the original song for his cover. He has also appeared on a variety of shows like Hello Counselor, God’s Workplace, and Please Take Care of My Refrigerator. 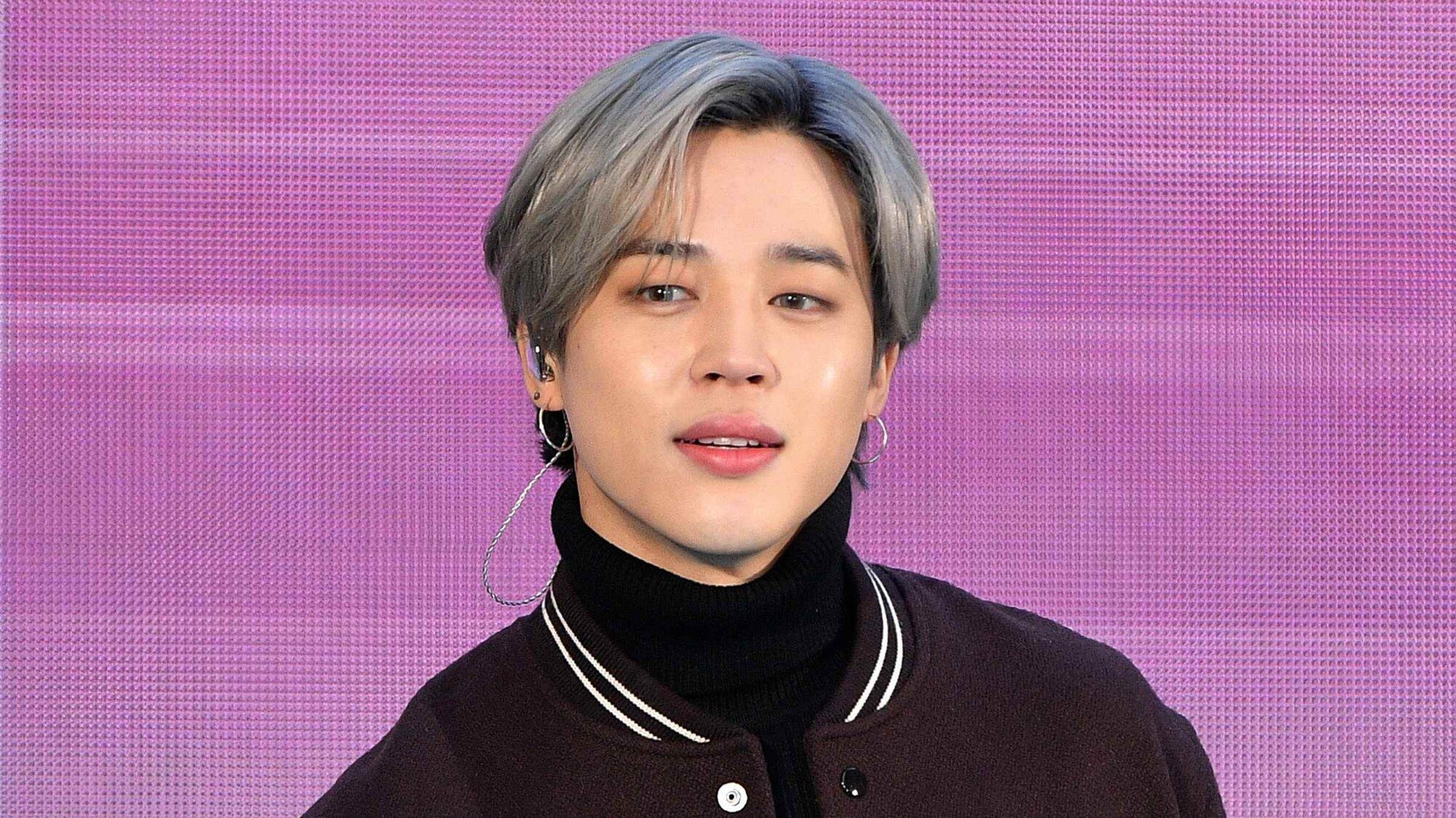 Also read: 10 Facts About BTS’s Jimin That You Need To Know

Jimin was born in Geumjeong District in Busan, South Korea. He also has a younger brother. Jimin attended Hodong Elementary School in Busan during his childhood. He then went to Yonsgan Middle School. He was interested in dancing since his childhood days and went on to learn popping and locking while in middle school. Furthermore, he went to the Just Dance Academy for his dance training. Taking on his interest in dancing, Jimin went on to study contemporary dance at Busan High School of Arts. He excelled in his field and was a top student. A teacher suggested Jimin audition for an entertainment company given his skills. This led him to Big Hit Entertainment which would later be his turning point. He passed the audition with Big Hit Entertainment in 2012 and then transferred to Korean Arts High School. He graduated in 2014. 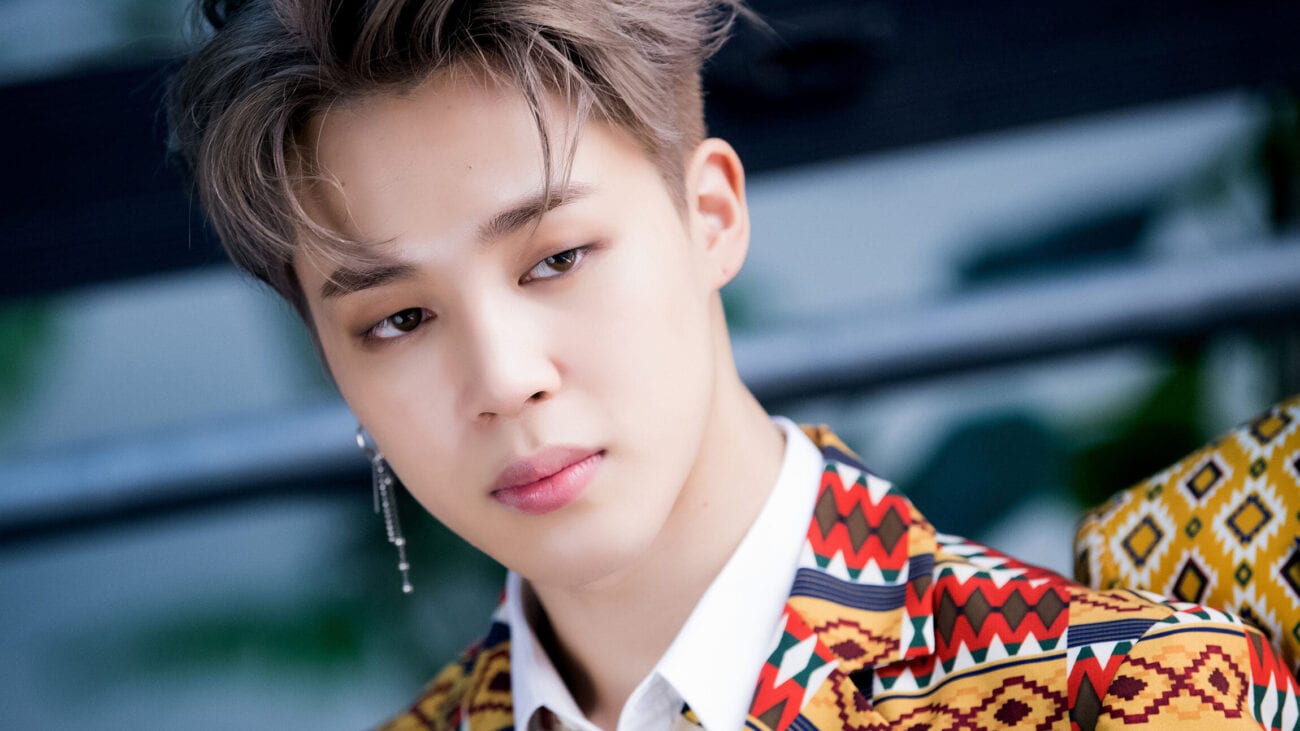 Jimin is a vocalist and dancer for BTS since his debut in 2013. He has also released three solo songs under BTS named “Lie”, “Serendipity”, and “Filter”. All three of his solo songs were instant hits and crossed fifty million streams on Spotify in 2018. All three of his tracks had 50 million streams which led to him becoming the only Korean artist to have achieved this feat. “Serendipity” and “Lie” also performed well in the UK and were in the top 20 for October 2018. His music video for “Serendipity” also hit incredible milestones with more than 100 million views on YouTube. He was the first BTS member to have achieved this feat. Given their work to promote Korean culture all over the world, Jimin along with other BTS members was awarded the fifth-class Hwagwan Order of Cultural Merit by the President of South Korea in 2018.

Due to his popularity and the massive amount of fan following, who Jimin dates is always an important question for the fans. Given his profession, Jimin has been connected with a lot of celebrities and idols in Korea. There have been rumors about him dating them, but they were all baseless. Once Jimin said that he was a fan of SM Entertainment’s girl band, Red Velvet. However, fans took this statement differently. They assumed that he had a thing for a member of the band and was involved with someone. Due to this, there were a lot of rumors about Jimin dating Seulgi from Red Velvet. This rumor was also not true.

Among other rumors, the one that was quite famous was about Jimin and Seung-yeon. Han Seung-yeon is a member of the band KARA. KARA and BTS used to show up in a  lot of music shows. Later Han said in an interview that Jimin had caught her eye and that she was glad that their schedules had overlapped. Since then, rumors have started floating all over the internet about Jimin and Seungyeon.

Despite all the rumors, Jimin is currently single, like all of his bandmates from BTS.