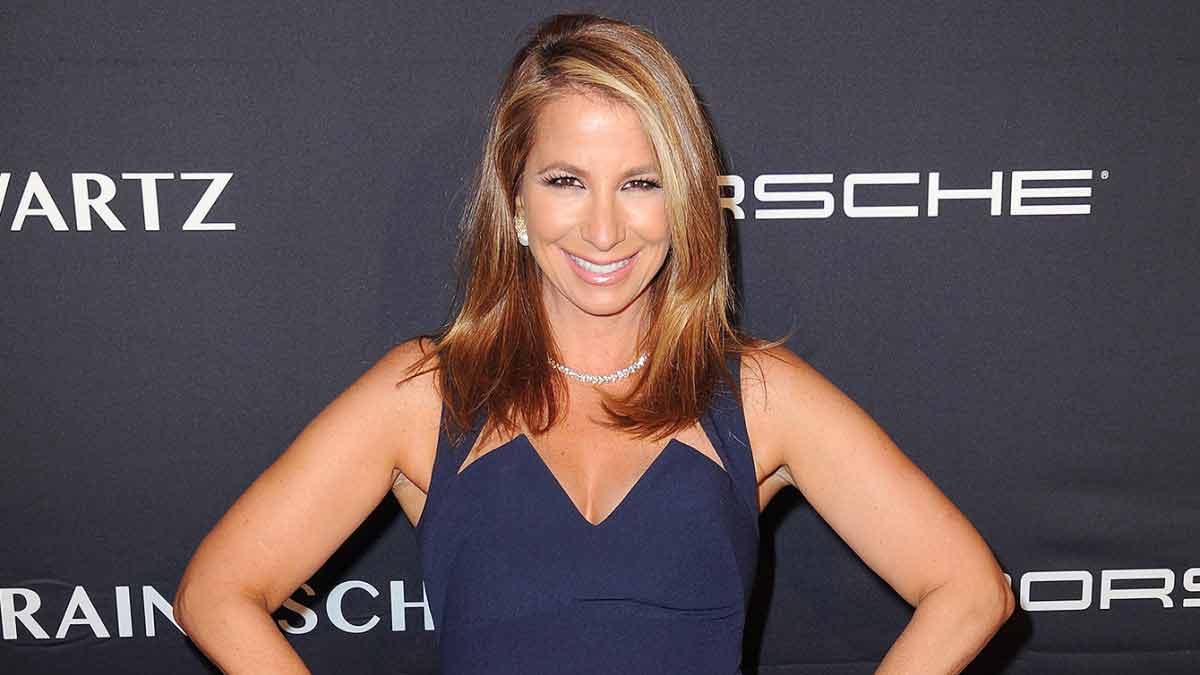 Real estate agent Jill Zarin came under the media limelight and gained considerable recognition after she appeared on the popular reality television series, The Real Housewives Of New York City. She was a regular on the series and was a part of all the high-end drama from 2008-2011! The reality television star has also tried her writing skills as she co-wrote a book titled Secrets of a Jewish Mother with her mother and sister. Jill Zarin has also been serving as an active consultant in her husband Bobby Zarin’s company Zarin Fabrics.

Although Jill was fired from the Bravo reality television series back in 2011, she managed to come back for a few recurrent episodes as a guest star. Jill Zarin has been a popular face since she made headlines for a few personal issues that sparked controversies. Viewers would have loved to see her return in the upcoming mashup series as she has always been a fan- favorite of the Real Housewives franchise. Prominent members including Teresa Giudice are going to be a part of this upcoming mashup series.  We wonder if the makers are going to bring in Jill for a few guest appearances or not.

Apart from the Bravo television series, Jill Zarin went on to be a part of several other small-screen projects including her appearance in the television film Night of the Wild in 2015.  Fans might also remember her as one of the guest stars appearing in the popular series White Collar. Jill Zarin has an estimated net worth of $20 million! The star has earned an impressive amount of profit in the real estate industry as well. This was before she came into the show. 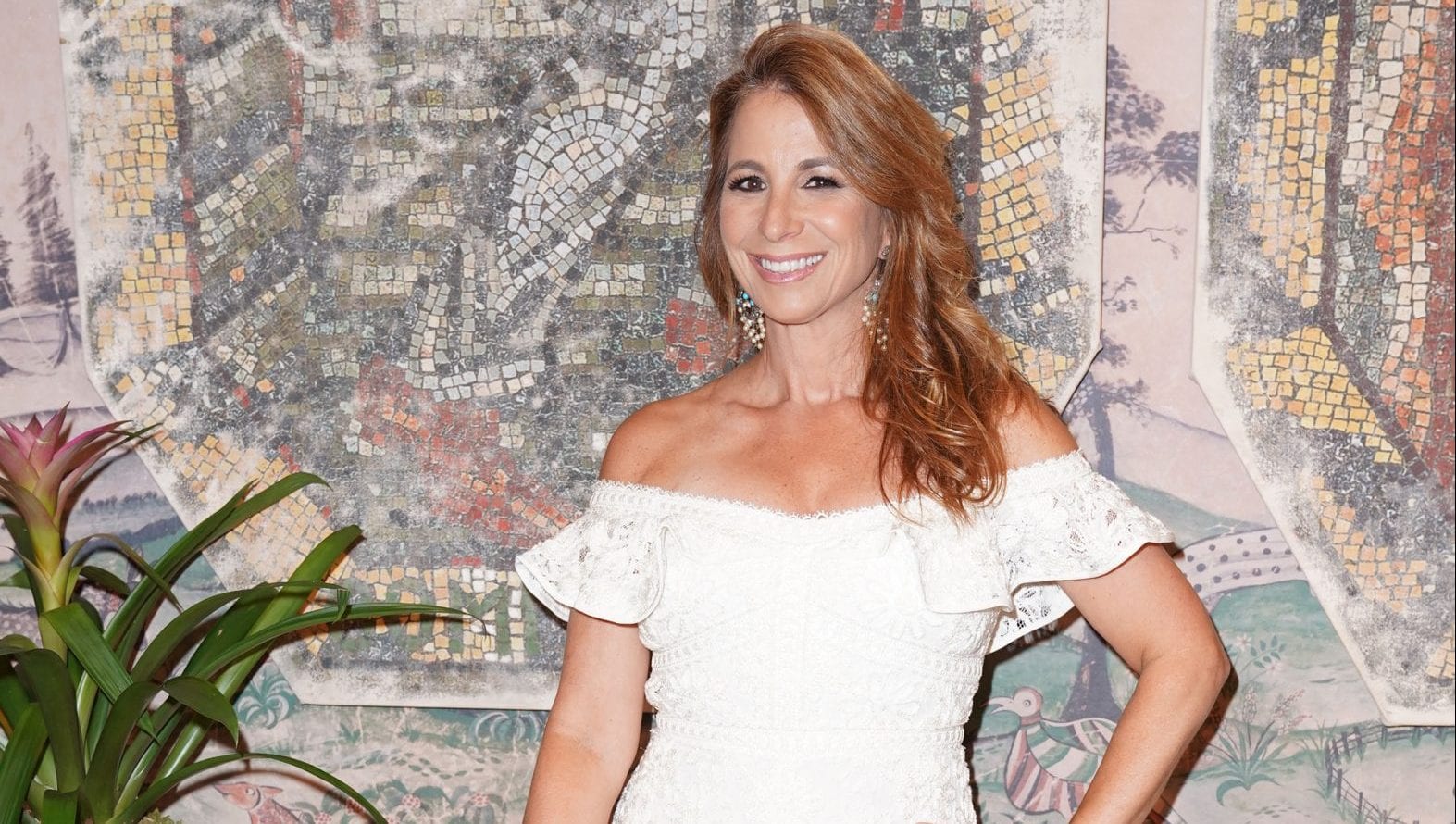 Jill returned back to all the high-end drama with the hit reality television series Celebrity Wife Swap. As per the format of the show, she traded lives with Jenna von Oÿ back in 2014.

Jill Zarin Recently Opens Up About Her Famous Fall-Out With Friend Bethenny Frankel!

The Bravo television series fanatics are no stranger to the infamous fallout between Jill and Bethenny! The feud was a dramatic fall-out and is still one of the most popular ones on the show. In a recent interview, Andy Cohen asks Jill that whether she will ever have a friendship with Bethenny or not. The RHONY alum straight up said no to that question. It seems like Jill is still holding on to their problematic past and the dramatic feud.

Live Now! We have the incredible @Jillzarin on #hawketalk! You can listen to her story on iTunes or Spotify under Hawketalk! #podcast #marketing pic.twitter.com/VSriAMLsAr

The two reality television stars are not foreseeing a friendship blooming in the future and prefer to maintain it that way. While the two reconciled during Bobby Zarin’s funeral in 2018, it seems like Frankel was there to pay her respect. Reconciliation might not be on the cards right now. In an exclusive interview, Jill explained how she is a changed person now. She is claiming to be much calmer and thinks twice before acting upon any decision. However, she is not quite keen on rekindling her friendship with Frankel after their bitter feud.

Is Jill Going To Be A Part Of The Upcoming Real Housewives Series?

Fans are pretty excited as the much-awaited Real Housewives mashup series will see the return of some of the most prominent members of the show! However, fans are wondering whether Jill Zarin is going to be a part of the upcoming series or not? Well, the answer, unfortunately, is no! An insider has confirmed that Jill might not be a part of it all. This might have to do something with Zarin’s exit from the show after she was fired. Zarin later explains that contrary to what was shown, she did film many happy scenes that the network eventually canned. Jill Zarin was axed from the series which created some serious post-exit drama as Jill made some severe allegations. 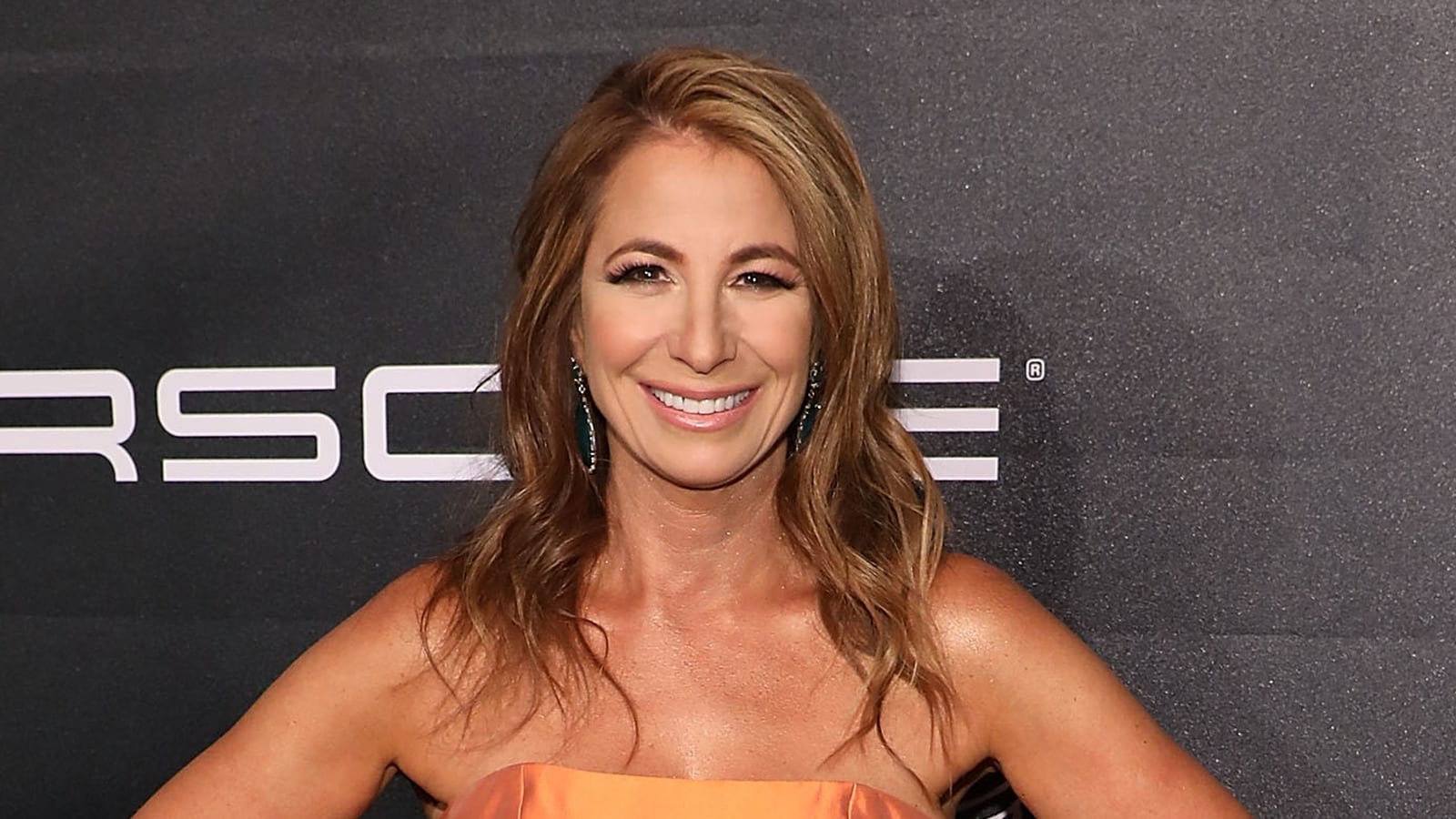 Although Zarin was not quite thrilled after she was forced from the show earlier, the business mogul later revealed that she would be interested in returning but as a friend to the cast.