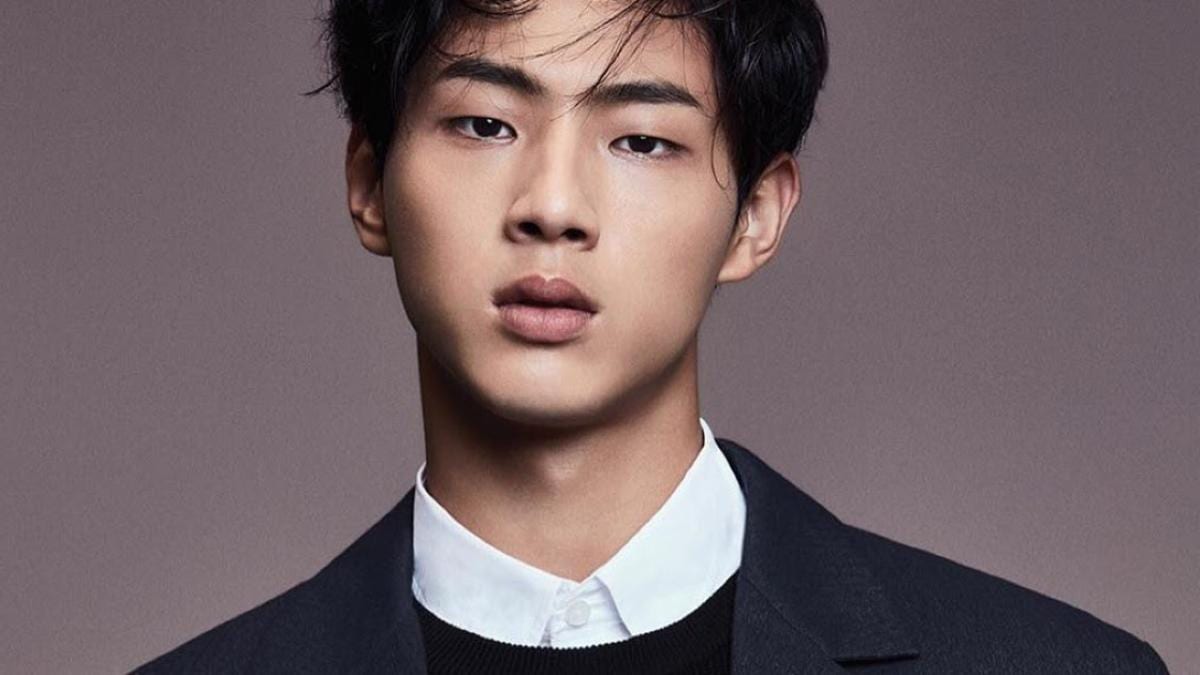 But after the bullying accusations were made on the actor, he had to leave the show. He left the show when the maximum of the filming was done. Leaving the show to suffer a huge loss, after which his role was given to actor Na In Woo. 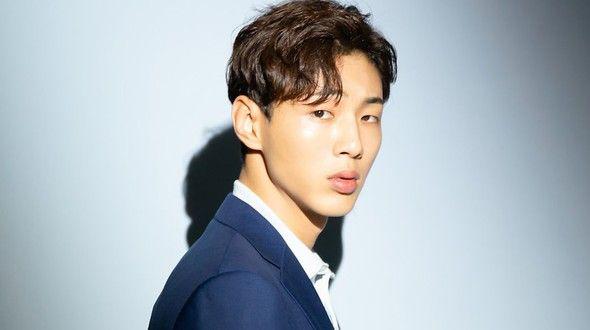 Actor Na In Woo, fortunately, stepped up to play the role of the actor in the bad times of the drama. Though he did his part exceedingly well yet the name of Ji Soo was forever linked with the show. As the maker’s state due to this incident, most of the scenes were re-shot. And it cost the production a handsome fortune. Ji Soo appeared in the drama in the initial 6 episodes, after which his role of On Dal was continued further by Na In Woo. Though the drama has ended now yet the issues related to this topic, don’t seem like resolving anytime soon. Since the makers have now taken legal actions on the agency where Ji Soo worked.

One after the other, the actor seems to get indulged in one or more problems. Now along with bullying accusations, now the actor has also been accused of sexual violence.  Actor Ji Soo worked under KeyEast Entertainment, and now they are being charged for compensating the entire loss the production had to go through because of this case. 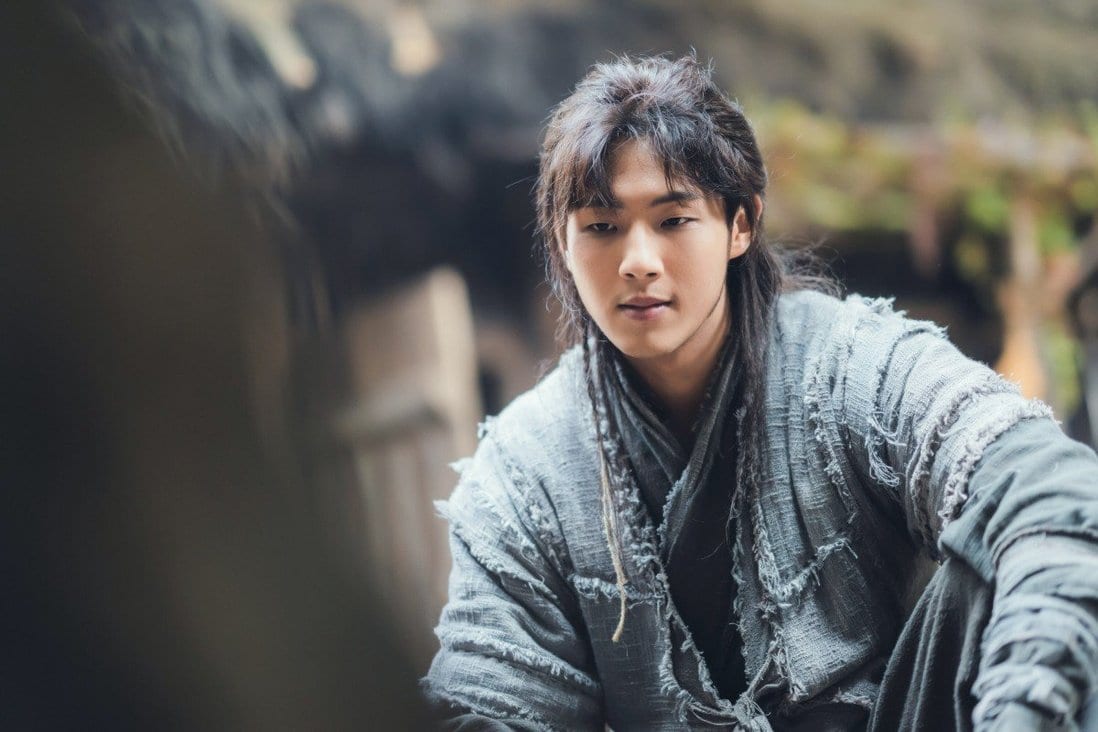 Ji Soo’s Agency KeyEast has been in talks for a while now. After the production of the drama,” River Where the Moon Rises” asked the agency to compensate for the losses, the news has been trending almost everywhere. But the troubles for the actor don’t seem to stop any day soon. Now with ongoing accusations of sexual harassment, the actor has decided to step forwards to discard the rumors. Ji Soo, now along with law firm Shin & Kim, have announced that they will be taking legal actions against people who have falsely accused the actor of the harassment. When the accusations of school violence were made against the actor immediately stepped forward to apologize, but for something he hasn’t done and is being falsely accused of, the actor will now be taking serious actor against these people.

Much recently now the reports also state that Ji Soo’s agency has also terminated the contract with him. KeyEast has even now officially terminated its contract with the actor. KeyEast even stated they will continue doing their best for resolving the ongoing lawsuit made by the producers of KBS 2TV’s River Where the Moon Rises. Some serious damage has overall been made to the actor and his career. Seems like things really took a bad and adverse turn for Ji Soo. Even his enlistment is due this October 2021. How will the actor now handle all these situations is really a worrisome question to ask. After Keyeast terminated their contract with the actor on 27th May, they released their official statement stating the decision was taken mutually. 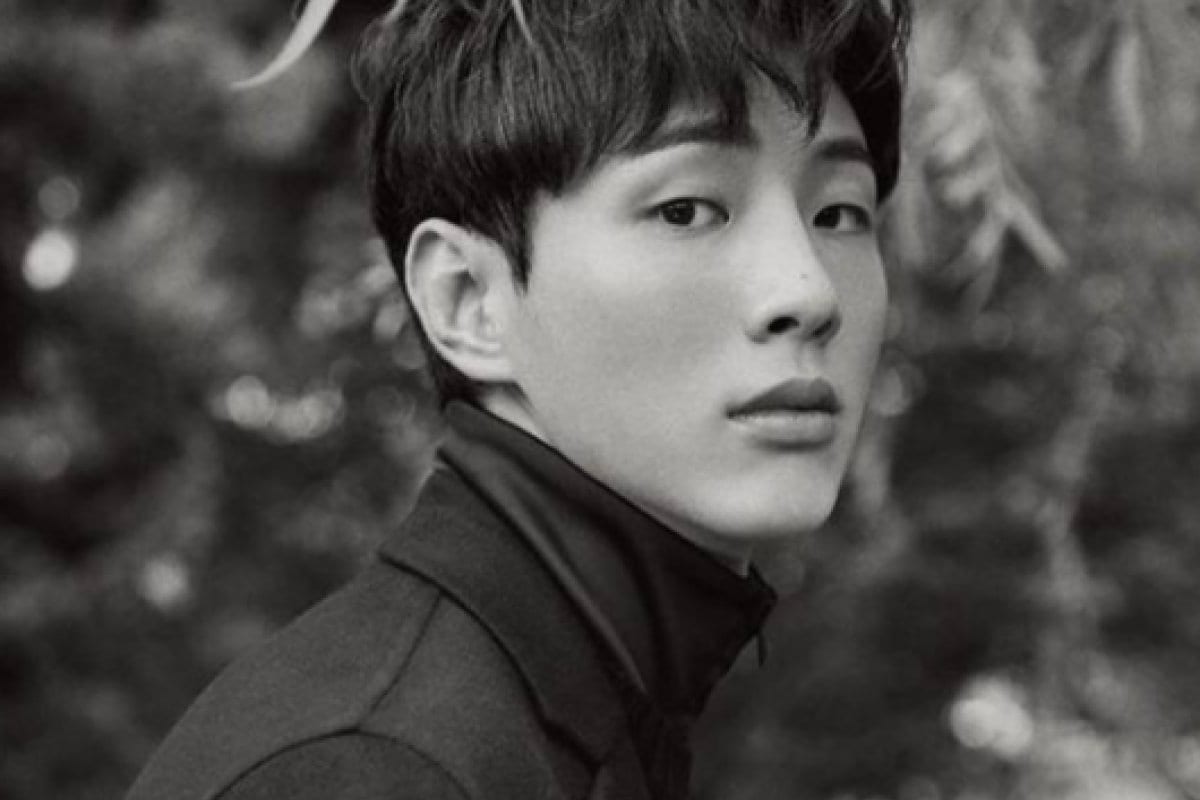 Actor Ji Soo is known popularly for his roles in Strong woman Do Bong Soon, The doctors, My first love, and many more. The 28-year-old actor has been in the industry for a long now. And made consistent efforts to come into the limelight. All we can hope for now is all this mess to clear up as soon as possible. With a great return of the actor with a good project. He has even apologized for his deed, and everyone deserves a second chance right. We wish all the good luck to the actor for his future ventures. For more such news stay updated.

Also Read: River Where The Moon Rises Kdrama Season 2 – Will It Happen?