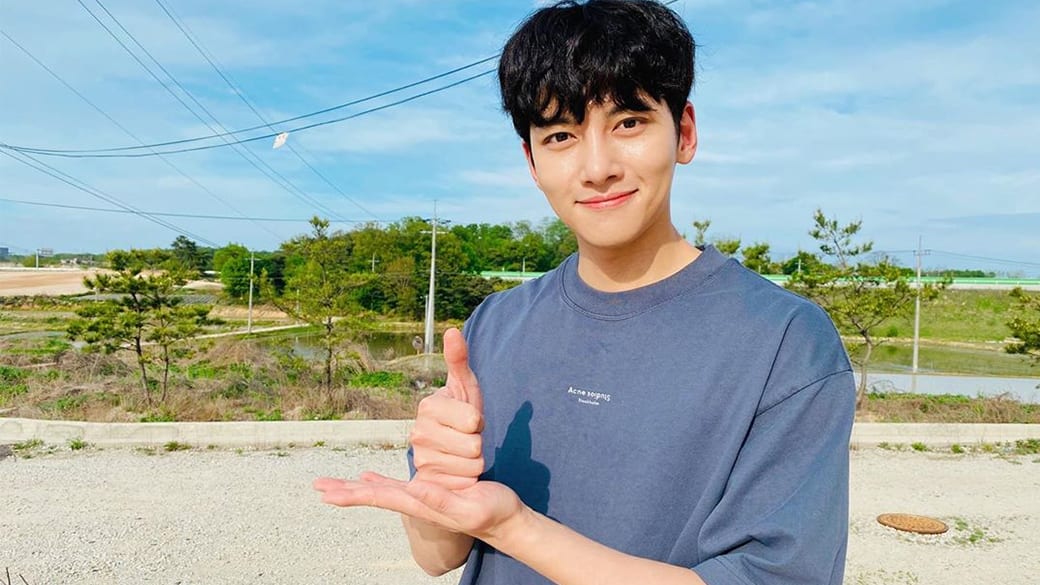 JI Chang Wook to Star in 'Tell Me Your Wish' drama

Ji Chang Wook is all set to join another drama. Reportedly, the actor has been approached for the lead role in the drama ‘Tell Me Your Wish.’ Although his participation is not confirmed, his fans have flooded the search engines with multiple questions. Hence, here we are with all the details on Ji Chang Wook’s probable new drama. Tell Me Your Wish. Some deets on his role and the upcoming drama are unveiled. Many Kdramas are lined up for the actor, so it will be difficult for the actor to make a decision. An industry representative announced the news. They also shared more information on the role and what the fans can expect.

Ji Chang Wook starred in “backstreet Rookie” and “Lovestruck In The City” last year. Since then, he has been looking g to join another small-screen project. According to the info, the actor is currently filming ‘Anna Sumanara’ or ‘The Sound of Magic” which also casts Hwang In Yeop (True Beauty) and Choi Sung Eun (Beyond Evil). Fans are looking forward to seeing him in a new drama.

Tell Me Your Wish drama does not have broadcasting details at the moment. Since the show is in pre-production, we expect to meet other cast and crew soon.

Ji Chang Wook in Tell Me Your Wish Kdrama

Tell Me Your Wish drama will tell the story of people who wish to “die well.” Majorly focusing on a person’s salvation, the drama will focus on the ‘hospice world.’ The drama will center on an “adult child” who has unexpectedly fallen into a swamp together. 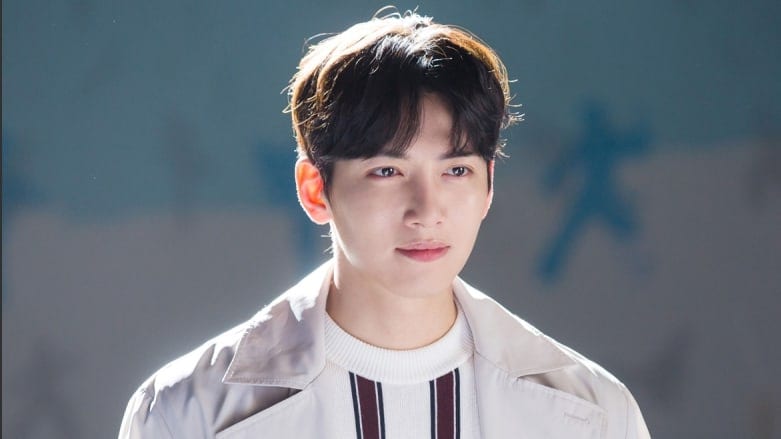 Ji Chang Wook is offered the lead role of Yoon Gye Ree, a person who runs away from death. He is the “adult child” the drama will focus on. Yoon Gye Ree does not have a will nor the desire to live his life. But, he somehow managed to hold his tough upfront. Ji Chang Wook’s character has a habit of inflicting pain by digging tattoos on his skin when a sense of discomfort arises in him. As an adult man, he is three times more sich than a normal young male. Thus, we will see in the show how he will achieve his “salvation” and happy life.

On July 8, the actor’s agency Glorious Entertainment released a statement to announce his probable new show. They said, “Ji Chang Wook was offered a role in ‘Tell Me Your Wish’ and is currently reviewing it.”

Currently, the show does not have any release date. Tell Me Your Wish drama will begin filming in the second half of the year as per sources. So, we can expect it to release at the beginning of 2022. The show will be written by Jo Ryeong Soo and directed by Kim Yong Wan.

Once new updates arrive, we will bring them to you immediately.

Ji Chang Wook is one of the most popular actors in the Kdrama world. Because of his several hit dramas, his “fandom” count is growing every day. He rose to fame in 2010 with the show, Smile Again. Later on, he appeared in hits such as, Healer, The K2, Empress Ki, Suspicious partner, Melting Me Softly, Backstreet Rookie, and Love Struck In the City. He also led the hit 2017 crime film Fabricated City.

Despite being a great actor, he debuted in the industry as a musical theatre artist in 2006. Thus, he has been a part of showbiz for fifteen years now. 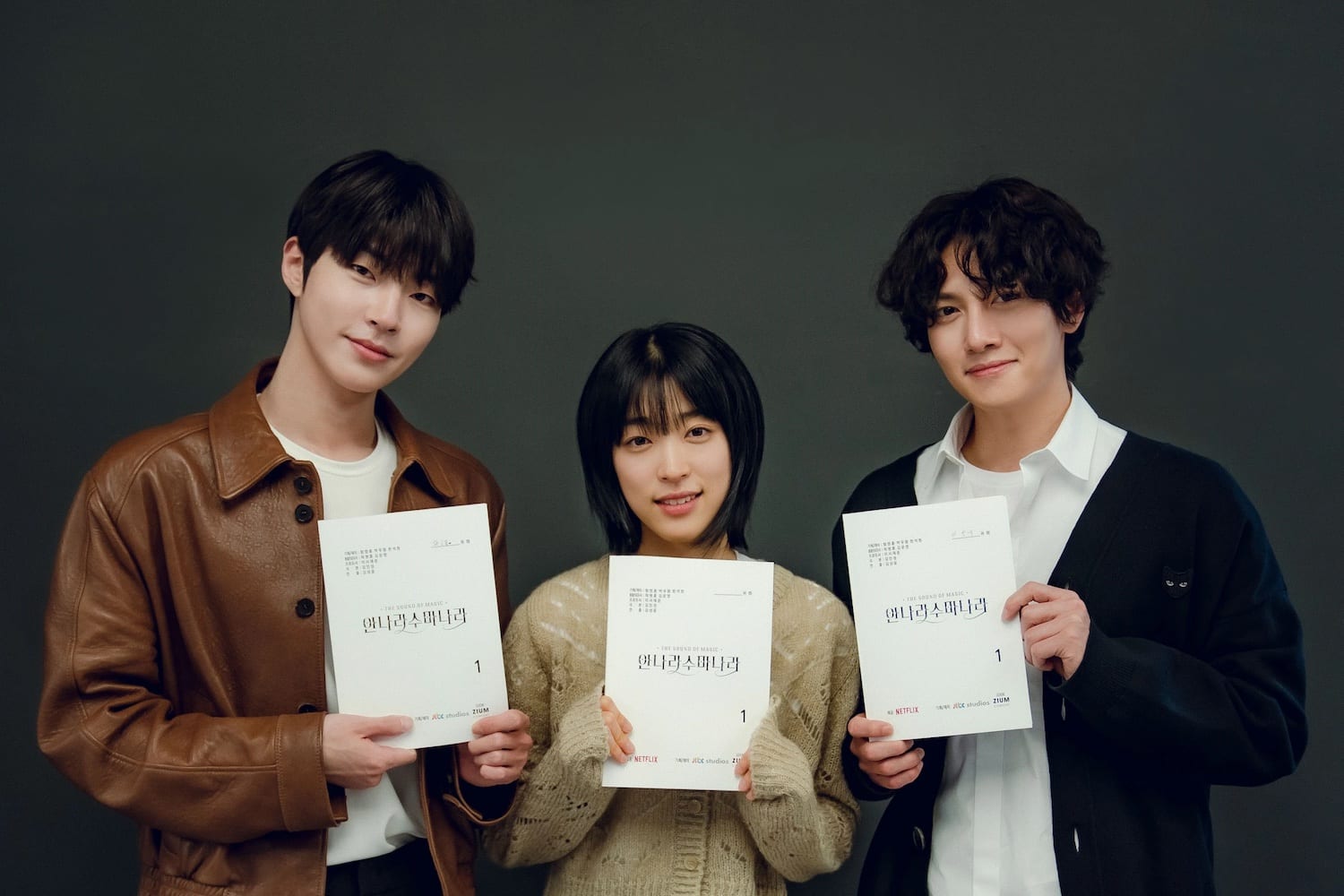 The actor has two upcoming dramas – The Sound Of Magic and Mr. Right. With Mr. Right, Ji Chang Wook will make his debut in the Chinese television drama sector. Undoubtedly, his fandom is spread across borders. On the other hand, The Sound Of Magic, based on a webtoon, is already creating buzz due to its talented cast and exciting storyline. The Sound Of Magic is a Netflix original, so many viewers globally are waiting for it to premiere.

If the K2 star accepts his Tell Me Your Wish role, it will be his third upcoming project. Fans would love to see him portray a ‘hospice’ patient.

In the meantime, watch him in Lovestruck In The City here.