Is Jessy Barden Engaged? Young Star Jessy Barden gained huge fame and recognition after bagging the lead role in the Channel 4 comedy-drama series The End Of The F***ing World. Barden went on to star in several notable movies, including Hanna, Lobster, and The New Romantic. The twenty-nine-year-old star admits that while she loves makeup and skincare, one does not get to enjoy any of that when one ends up hating their skin and ends up being so depressed from it. The actress recently grabbed eyeballs in her newest movie Pink Skies Ahead.

The star has also been tapped down in the Netflix thriller series Pieces Of Her in the role of Jane. Barden played the title role in Channel 4’s flick Ellen back in 2016. She also starred in the British horror movie Habit in the following year, 2017. Jessica Barden is known for her bold choice of roles, her characters are not only realistic but highly relatable. These roles speak volumes, and the star often tries to take up the roles she can relate to and are autobiographical. Let us take a little sneak peek into the details of whether Jessy Barden is Engaged or not. Here are all the lesser-known details that you might like to read.

While the actress has been a part of several big projects and will be starring in a few other movies soon, Barden keeps her personal life away from the media limelight. The Netflix star is reportedly dating director and screenwriter Max Winkler. 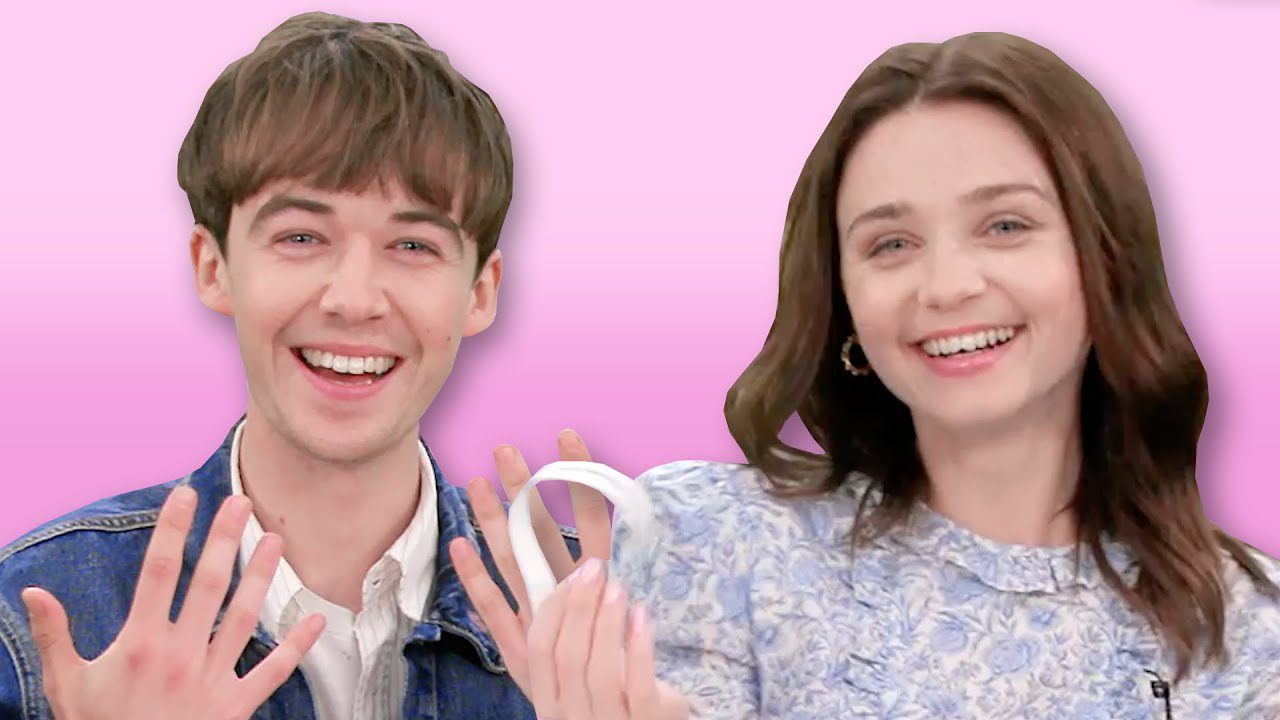 Also, read Alyson Hannigan Pregnant: Is The ‘How I Met Your Mother’ Actor Pregnant?

The End of the F—— World actress Jessica Barden managed to keep her pregnancy away from the eyes of the media and revealed that she was pregnant this whole year. While announcing that she is a mother now and how precious motherhood is, it seems like the actress might not be sharing her little one’s picture anytime soon.

"It’s not easy, what comes after something like that. You can’t go back to who you were before…" – Alyssa pic.twitter.com/qrj15Cxab1

Several of her co-stars and other celebs congratulated the mother and poured in all their love for the little one. Sharon Osbourne congratulated while Erin Foster said that this is how she found out about it. Even Tommy Dorfman also commented. While the star managed to keep her pregnancy under wraps, the star is not quite open about her personal life and intends to keep it that way from the very beginning.  Fans surely were shocked with this big announcement but expressed joy for the star and the newborn.

When asked about the type of movies and shows that she likes to take up, Jessica Barden revealed that she is attracted to projects that seem somewhat autobiographical. While talking about it, Barden further explains how while playing Winona in Pink Skies Ahead helped her in real life. As her character’s struggles with anxiety mirrored her own, it gave her the clarity to take her disorder seriously as well. As her character suffers from an anxiety disorder in the movie, she struggles through her life. 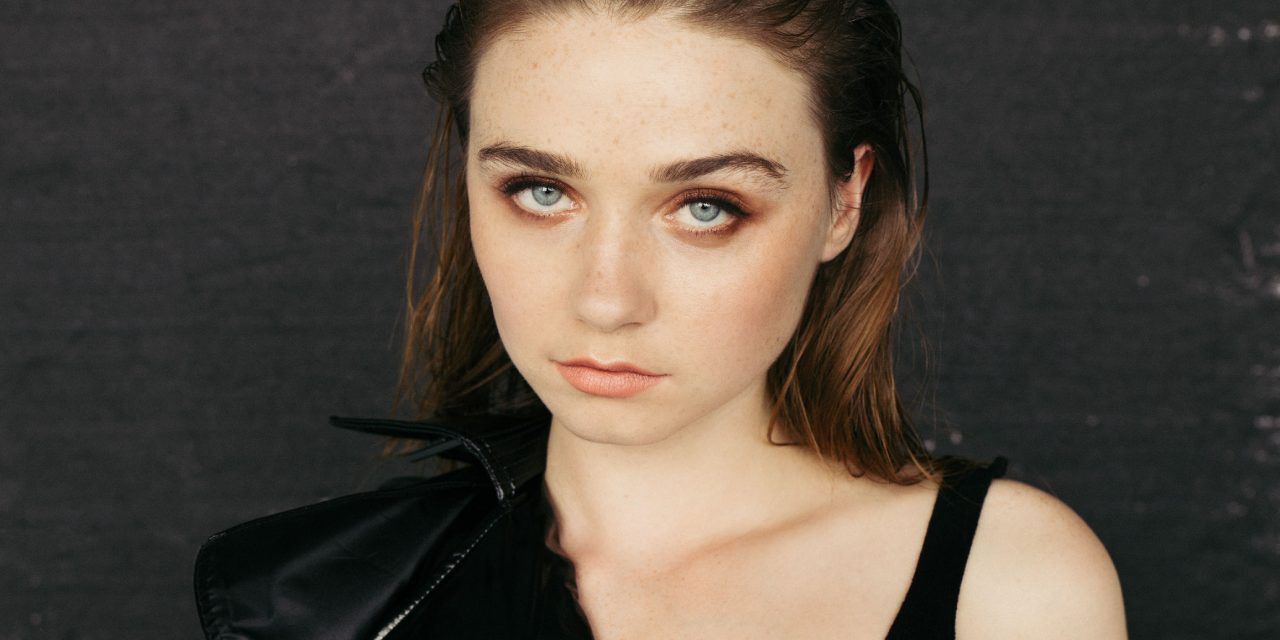 The End of the F—— World actress also revealed that she avoids coffee because of her anxiety. You might be surprised to know that the young star loves to binge-watch Real Housewives of Beverly Hills when she is not working. So much so that she believes that Kim Richards is the greatest reality TV star of all time! The actress has often opened up about her roles and how some of these char caters are normal, and how she relates to them in real life as well.

Also Read: Nina Dobrev and Shaun White: Are They Engaged?