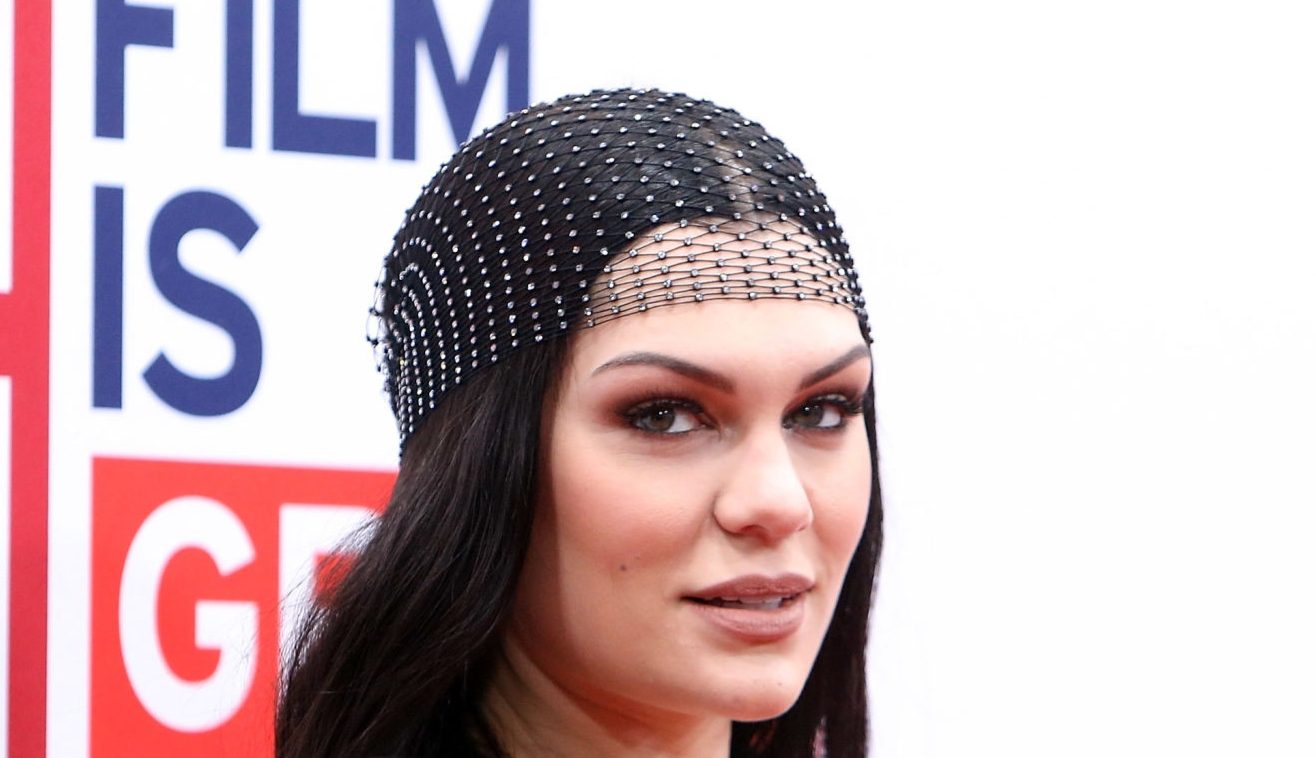 Jessie J achieved great fame with her singing. Jessica Ellen Cornish, popularly known as Jessee J, is a well-known British singer and songwriter. Jessie is known for her unconventional musical style, which blends soul vocals with pop, electro-pop, and hip-hop. Jessie achieved great fame at a young age. She has also won several awards and nominations, such as the 2011 Critics’ Choice Brit Award and the BBC’s Sound of 2011.

The British singer started her career at the age of 11 when she was featured in Whistle Down the Wind, a musical by British composer Andrew Lloyd Webber. She then joined the National Youth Musical Theater and made her appearance in a theatre production of The Late Sleepers, which premiered in 2002. With her debut album named “Who You Are,” she came into prominence, which was released on February 28, 2011. The album sold 105,000 copies in the UK and 34,000 copies in the US within its first week of release. The album was also debuted at number two on the UK album chart and number 11 on the US Billboard 200. Jessie is also known for her charities and has been involved with charities such as Children in Need and Comic Relief.

Is Jessie J Pregnant? For those who follow this celebrity, you must have received the news that Jessie J had suffered a miscarriage. Jessie J had recently shared that she tragically lost her unborn child following a miscarriage. Jessie took to Instagram to reveal the heartbreaking news in an emotional post. She wrote that doctors informed her of the loss after they found no heartbeat at the third checkup on Tuesday, November 23. Despite the musician’s heartbreaking situation, she decided to continue her performance in Los Angeles.

The 33-year-old said she decided to introduce herself because it would help her cope with a difficult situation. Jessie J revealed that her pregnancy was a “miracle” as she wanted to have a baby on her own. Because Jessie J has dealt with other health complications as well and has been out of the limelight for the past two years to focus on her medical issues, she was diagnosed with Meniere’s disease last year. News of her miscarriage comes almost a month after the singer announced that she had broken up with her boyfriend, Max Pham.

Also Read: Is Helen Willets Pregnant? All You Need To Know About The BBC Meteorologist

Jessie J started dating Max Pham four months after breaking up with actor Channing Tatum in 2020 after a two-year relationship. The singer officially confirmed her relationship with Pham earlier this year. Pham is a professional dancer as well as a choreographer. Max Pham was born in Texas and raised in Idaho. Throughout his career, he has performed concerts and taken part in The Honeymoon Tour with Ariana Grande. Also, he has worked with Justin Timberlake, Jesse McCartney, Cody Simpson, and Olly Murs.

Max Pham received additional attention after dating Jessie J and making many appearances on the latter’s Instagram. However, the two decided to split up after seven months of dating each other. The Nobody’s Perfect singer announced her breakup in October during a question and answer session on Instagram and also praised Pham. Whether Jessie J is currently in a relationship is unknown as she mostly keeps her private life out of the public eye. However, the singer will likely focus on recovering from her sudden miscarriage.

On March 27, 1988, Jessie J was born in London, England, to Rose and Stephen Cornish. She attended Mayfield High School in Redbridge, located in London. She also attended the Colin Performing Arts School to develop her musical skills. At the early age of 16, Jessie began her studies at the BRIT School in the London Borough of ​​Croydon. Jessie completed her graduation in the year 2006. Jessie J came out bisexual and said she dated both boys and girls.

In 2014 she was said to have dated Luke James, an American singer, and songwriter. The couple ended their relationship in October 2015. It is not clear if the couple continued their relationship, but they appeared together several times. From 2018 to 2019, she had an affair with American actor Channing Tatum. After that, she started dating dancer and choreographer Max Pham Nguyen. Jessie is also known for her philanthropic work. She shaved her head during Red Nose Day in 2013 to raise money for Comic Relief, a British charity.