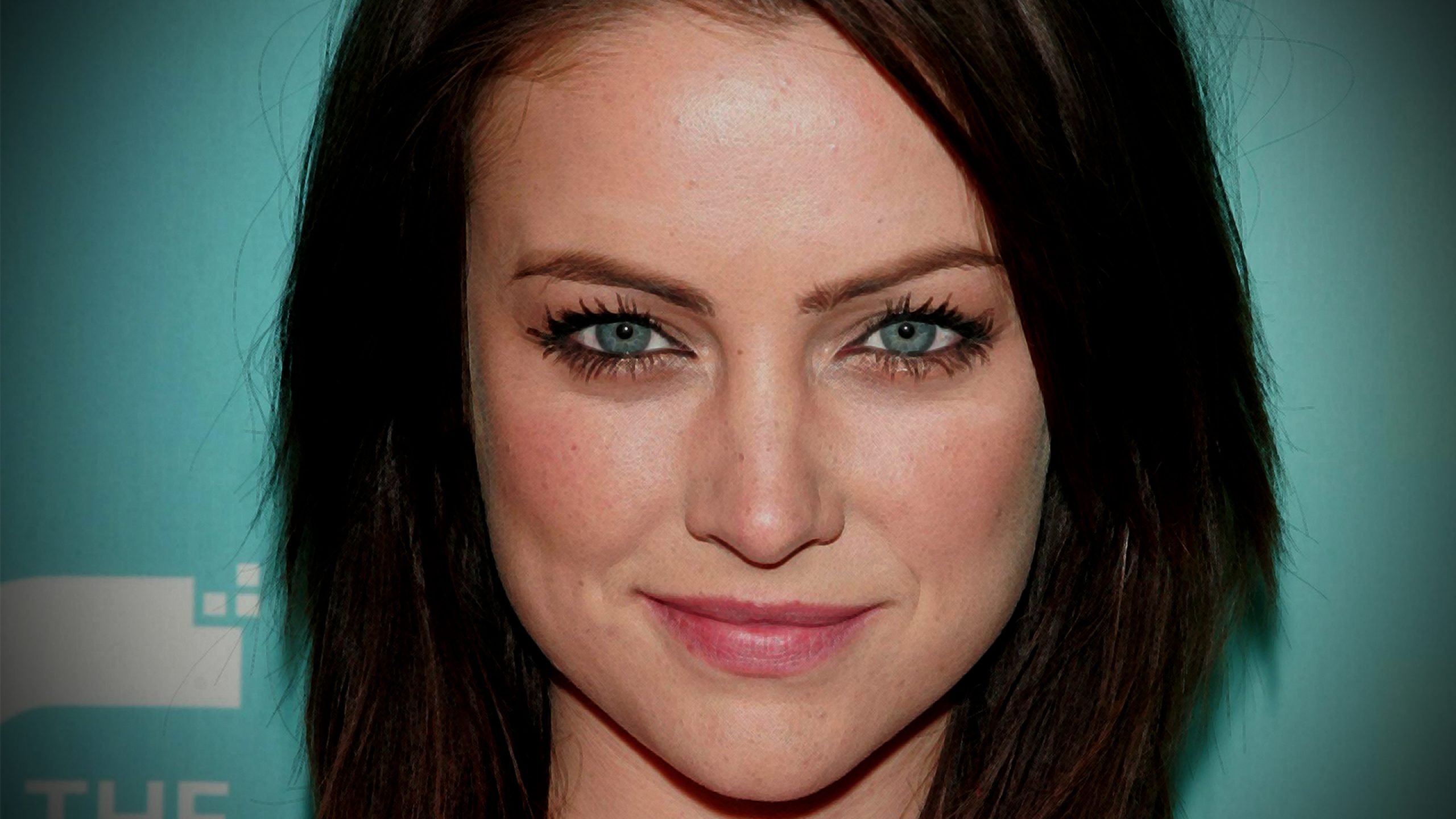 Who is Jessica Stroup Dating? Jessica Stroup was born Jessica Leigh Stroup on 23 October 1986. She is an American actress who came to prominence with her role of Erin Silver in 90210. The series ran from 2008 to 2013. She also played the role of Max Hardy in The Following, which ran from 2014 to 2015. Jessica has been a prominent face in horror movies and is often regarded as a scream queen. She has starred in a lot of horror movies like Vampire Bats in 2005, The Hills Have Eyes 2 in 2007, and Homecoming in 2009. Her first role as an actress was as a guest appearance in 2005 in an episode of Unfabulous.

Jessica has been a fabulous actor ever since her debut, and this is apparent from the number of projects that she has worked on in her long career. She has appeared in many television series as a guest actor and has left her impact on every role that she has played. Jessica has been a part of Marvel Cinematic Universe’s Iron Fist since the year 2017.  This series is based on the character Iron Fist from Marvel’s comics, and Jessica has been playing the role of Joy Meachum in it. She has gained a massive fan following from her work in Iron Fist. 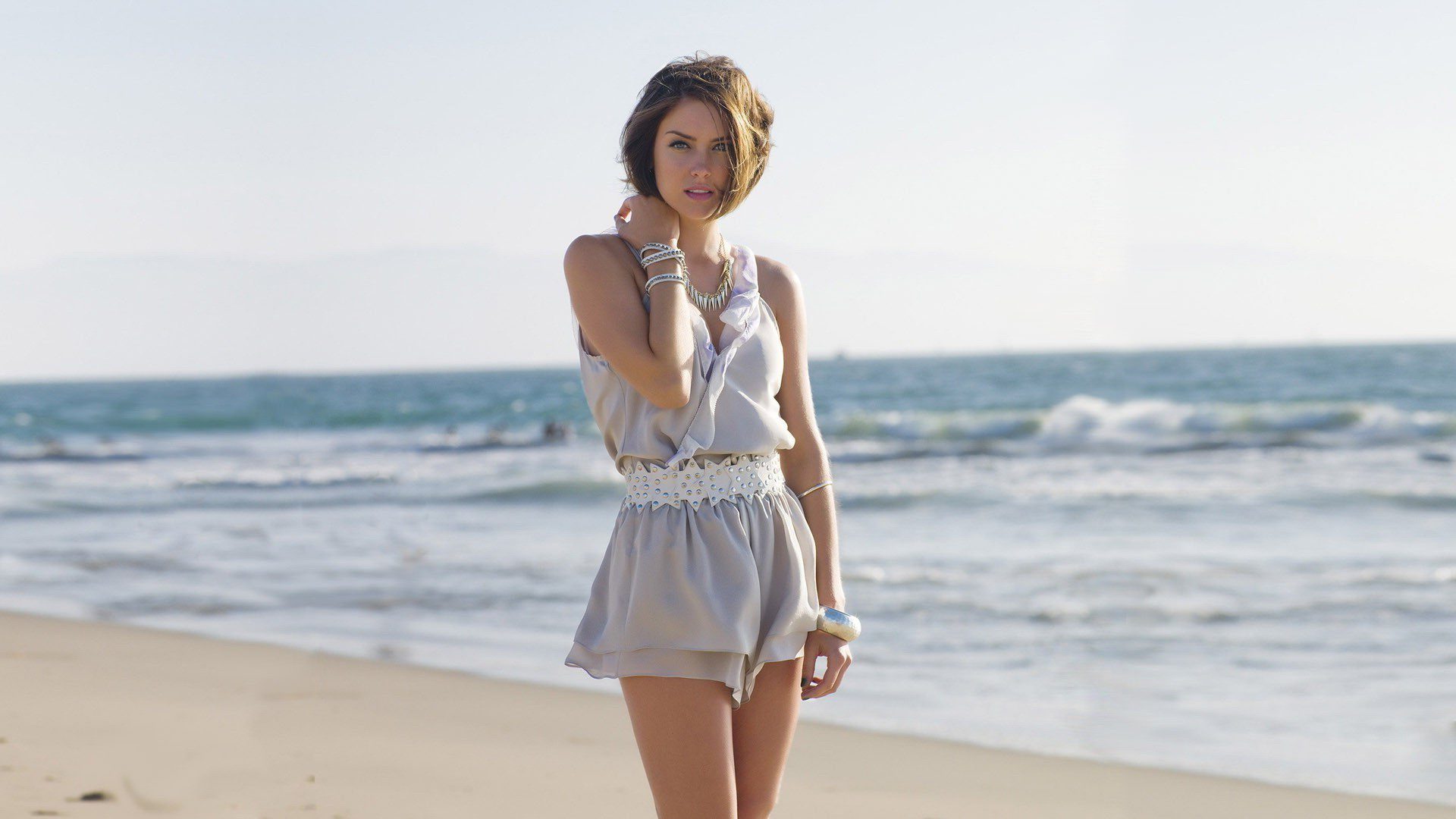 Also read: Vinny Guadagnino Girlfriend 2021: All About The Dating Life Of Star

Jessica was born to Judith and Don Stroup in the winter of 1986. She was born in Anderson in South Carolina. Her father was a senior vice president at the MUFG Union Bank. Her family was well off since her childhood, and they didn’t have many financial troubles. Although Jessica was born in Anderson, South Carolina, she spent her childhood in Charlotte, which is situated in North Carolina. She went to Providence High School, where she was a bright student. She graduated from High School in 2004. Due to her excellent academic record over the high school, Jessica received a full scholarship to attend the University of Georgia.

Jessica was intending to be an actor since her childhood days, and she didn’t waste any time in deciding to decline the scholarship offered by the University of Georgia. She declined the offer made to her and went on to pursue a career in acting full-time. 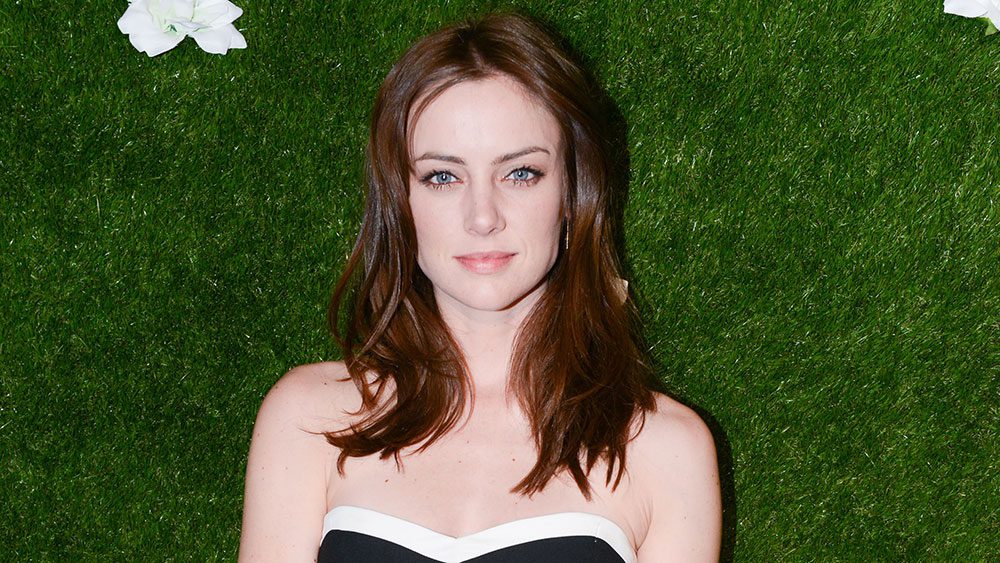 After her first guest-acting role in Unfabulous, Jessica has made guest appearances in a lot of television shows. She had appeared as a guest actress in Grey’s Anatomy, October Road, and even True Blood. Jessica also has been a part of four episodes of the series Reaper. She appeared in the series in 2007 and played the role of the protagonist’s ex-girlfriend. It looks like Jessica has had a propensity for acting in horror movies. She appeared in movies like Left in Darkness, Vampire Bats, and Pray for Morning in the early stages of her career. Jessica’s first lead role was in the movie, The Hills Have Eyes 2. She got the role in 2007, and she portrayed Amber, who is a US National Coast Guard soldier in the story. 2007 was a lucky year for Jessica as after the role in The Hills Have Eyes 2, she got a supporting role in the movie, This Christmas.

Then a year later, in 2008, Jessica got cast in 90210. She played the role of Erin Silver and was loved by the fans. For her role in 90210, Jessica was even presented with the “Sparkling Performance” award at the Young Hollywood Awards.

Who is Jessica Stroup Dating?

Currently, it looks like Jessica is single. The actress has kept a low profile, and so it is difficult to know about her private life. She is focused entirely on her career at the moment. However, her relationship with Dustin Milligan in 2008 is still fresh in the memory of her fans. Dusting was Jessica’s co-star in 90210, and it seems like the couple hit things on the set of the series. In the beginning, things were great between them, but then things changed. Who knows what went wrong, but their relationship lasted for only two years. The couple broke up in 2010 due to reasons only known to them. Since then, Jessica has been single and has managed to keep a low profile, focusing only on her professional life. 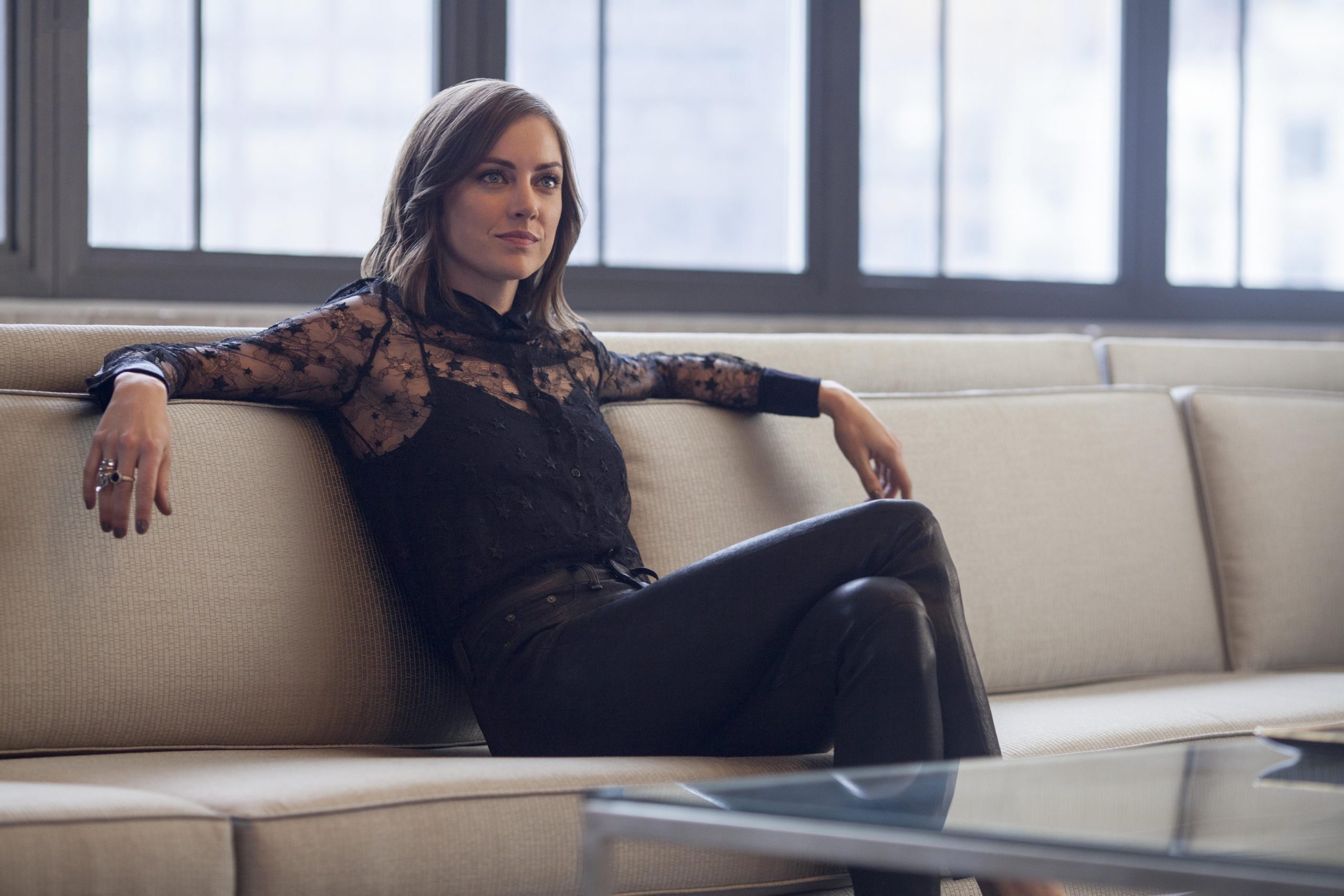 Also read: Evan Ross Net Worth: All About His Early Life & Career