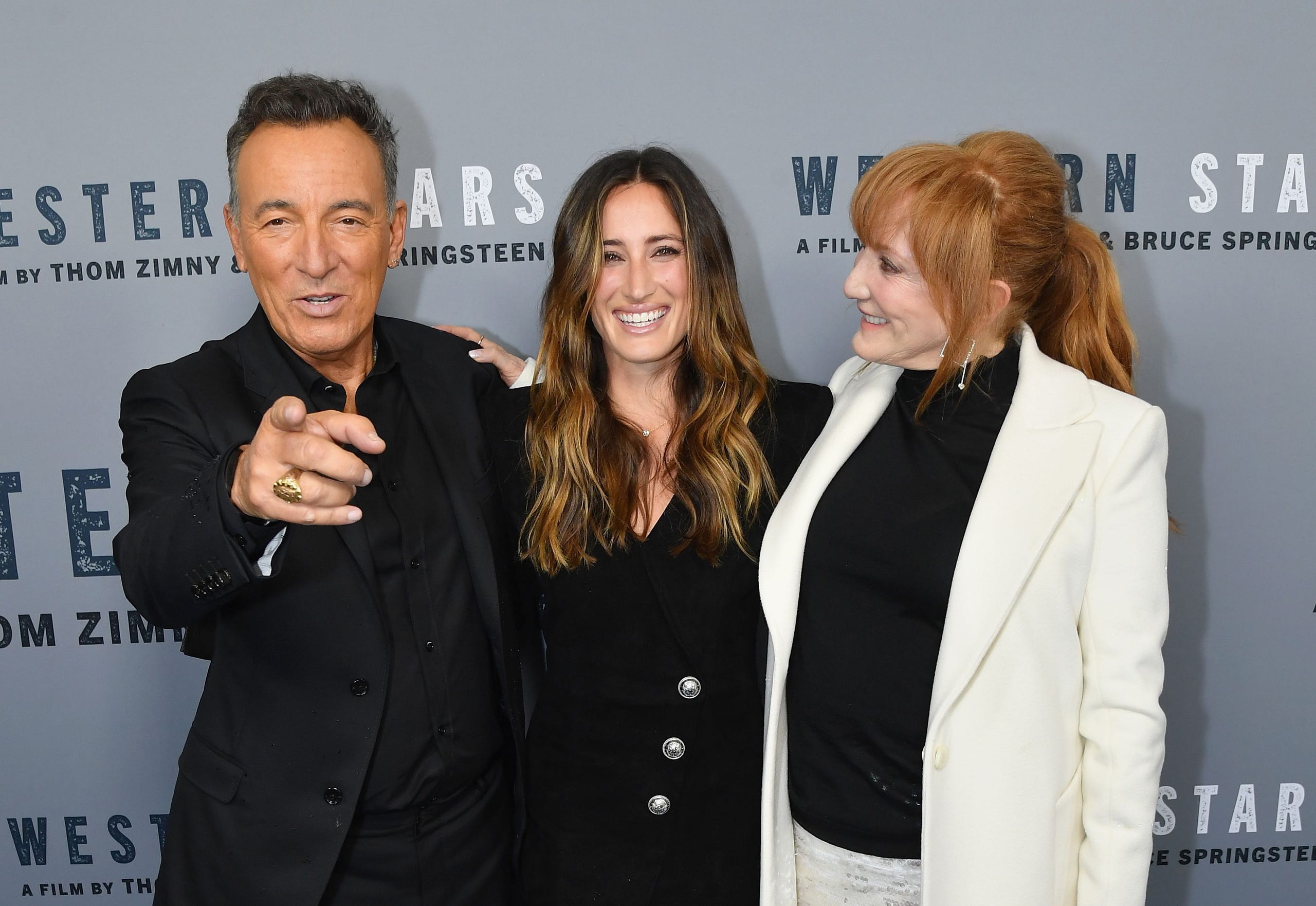 Who is the boyfriend of Jessica Springsteen? Let’s just start off by saying Jessica Springsteen is no stranger to anonymity. She broke the internet when news came out that she had qualified for Tokyo Olympics. This year, she was also in the news for all the right reasons, not just her relationships or who she was seeing. Daughter to Bruce Springsteen, Jessica made her debut at the Tokyo Olympics in the Equestrian category. Even though Jessica’s achievements are far too many, her fans, people who follow her father and are keenly interested in her life, want to know who the young athlete is dating.

All set to represent the United States at the Olympics, the showjumper made into one of the few celebrity athletes at the Games. Of course, it also helps that her father was a famous man and one of the most well-known American men of his generation. Before we dive into Jessica’s dating history, let’s just say the equestrian has found herself an Italian boyfriend and not American. That being said, let’s dive into the article.

The 29-year-old Jessica Springsteen is an international star already. She was born into wealth and graduated from Duke University. Jessica also credits her parents in her career so far. She models for Gucci as well and takes up various modeling assignments. The love life of Bruce Springsteen’s daughter is as bright as her equestrian career. Jessica was first in a relationship with an Argentinian polo player Nic Roldan, but they split in 2018, owing to various reasons that remained out of the public’s eye. Later on, the talented equestrian found herself love in with a European athlete. It also seems like Jessica only dates men who pursue sports as a career. She has been in a relationship with a man who does the same thing as her – that is, he too is a showjumper. The main is named Lorenzo de Luca, and he comes from Italy. 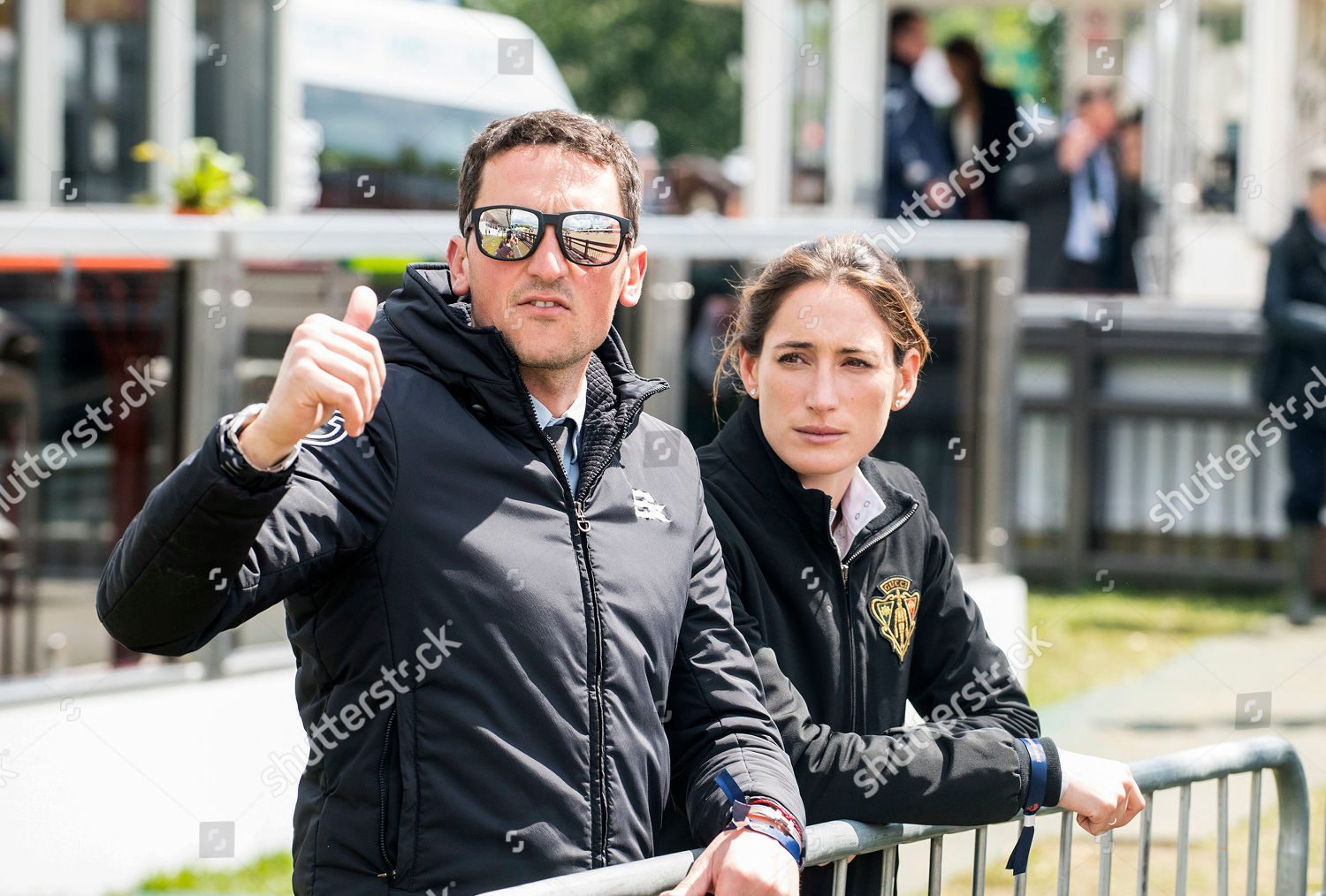 Jessica Springsteen is dating her boyfriend, Lorenzo de Luca. The Italian showjumper and Jessica have been going strong for quite a while now. That is to say that they’ve been together since June of 2018. Soon after she split with Nic, she found love in Lorenzo. You might be interested in knowing that Lorenzo’s backstory is as interesting as his and Jessica’s love story. He’s quite the man and has been into horse-riding ever since he was 9.

At the age of 9, Lorenzo de Luca received a horse gift from his father after the man gained it as compensation for construction work. Lorenzo was put on a horse, and he began competing in serious matches at the age of 11. But of course, he was a natural, and therefore he quickly showcased that he was god gifted, and this could take up an equestrian career professionally. The idea behind this career was to make money and not just to take it up as a hobby. And therefore, keeping his financial stability in mind, Lorenzo kept pushing boundaries and made it into the arena of the international equestrian field.

Lorenzo is such a talent that he competed and won at the Rolex Rome Grand Prix. He was also placed seventh in the individual place at the WEG in Tryon. His career, however, slowed down because the pandemic had its bearing on everything, including sports competitions.

Now Jessica’s mystery man is no longer a mystery. The pair have often been spotted together at high-profile sports competitions. The power couple is always hearing for each other. Lorenzo is often at Jessica’s games and she at his. Marriage is not on the cards for them now as both of them are gearing up for a busy season, especially after the pandemic. It is likely that they will tie the knot since they have been going strong for years now. 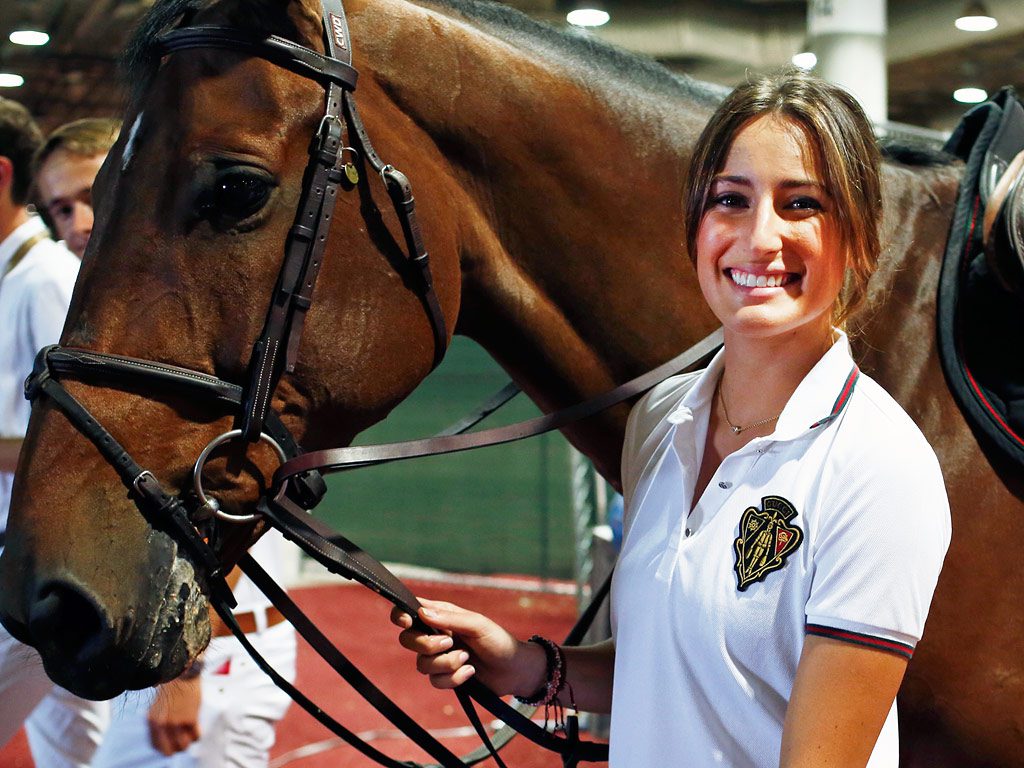 Jessica is the daughter of the American musicians’ Bruce Springsteen and Patti Scialfa.

The American equestrian and the Italian show jumper are going strong and are here to stay. Here’s wishing them well.