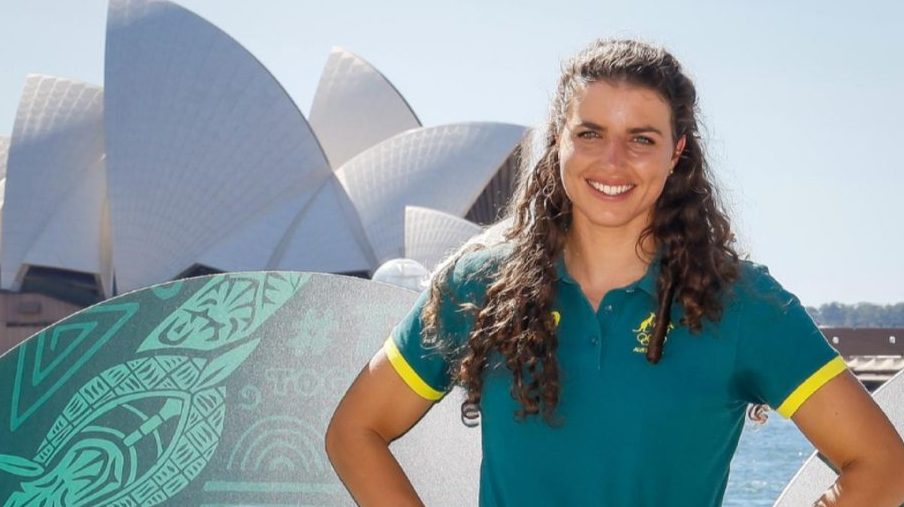 Jessica Esther “Jess” Fox is a young and talented canoeist from Marseille, France. She is an Australian World and Olympic Champion canoeist who was born on 11th June 1994. She is 27 years old and has a lot to achieve in the upcoming future. Jessica Fox has competed at the international level since 2008. She has achieved a lot of fame and won several championships in her career to date. If you are interested in sports, you must know Jessica Fox. So, let’s check out the net worth of Jessica Fox.

She is young and has enough time to achieve more in her career. She is very successful at her job, and we are proud of having her in the sports field. Jess is one of the rising stars in the field of sports. We believe she will earn more success and fame in the upcoming days. In case you don’t know her and are wondering about her career, you are exactly at the right place. What is she famous for? How much does she earn? What is her net worth? These are the questions that most of her fans are interested in. Well, if you want to know more about Jessica Fox’s achievements and earnings, go ahead.

Jessica Fox’s Family Background and Achievements in her career:

At a very young age, Jessica Fox decided to become a canoeist. She was born to her father, Richard Fox, and mother, Myriam Fox. Both her parents competed as canoeists at the Olympics when they were young. Myriam Fox, her mother, has played at the 1996 Games and won a bronze medal for France. On the other hand, her father, Richard Fox has played for Great Britain at the 1992 Games. Jessica Fox has inherited such talent and skills from her parents itself. Also her younger sister, Noemie is a slalom canoeist. It seems like her whole family is in the same field. 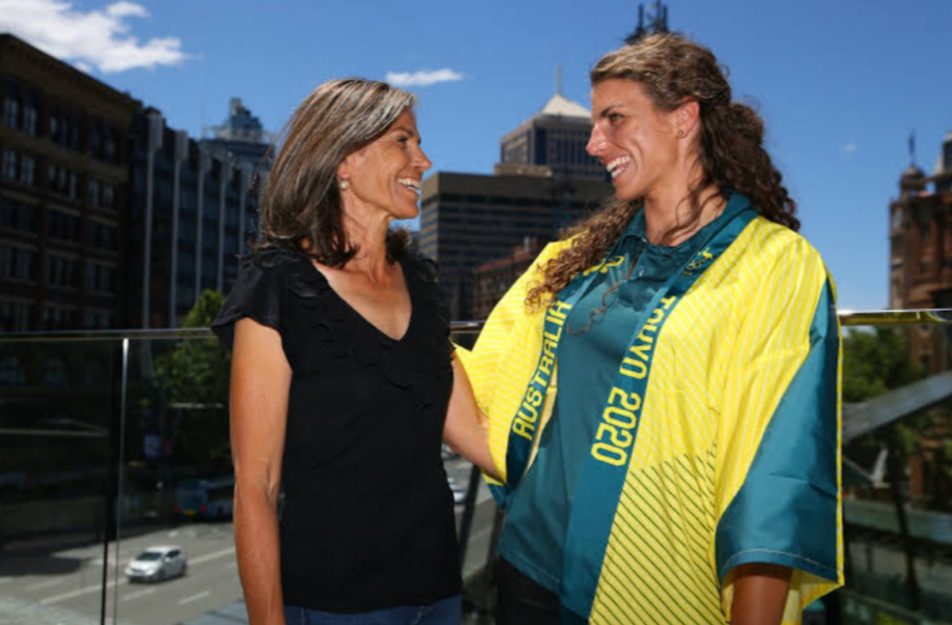 Jessica Fox with her mother Myriam Fox as her coach

At present, Jessica Fox resides in Penrith, New South Wales. She attended Blaxland High School. Now, she is studying at The University of Sydney. Her mother is her only coach. Her mother trained her for the sports in such a way that she is making us proud. Jessica Fox is associated with the Australian Institute of Sports and the New South Wales Institute of Sports. In 2012, she was nominated to play for Australia for the very first time at the Olympics in the K1 event.

When she was eighteen years old, she had earned a silver medal in the same sports. Jessica won the second Olympic medal at the K1 event in Rio De Janeiro, Brazil. In 2017, Jessica appeared as a celebrity contestant on the Australian version of Hell’s Kitchen, in which she ranked the seventh position. In 2018, she won the AIS Sports Performance Award Female Athlete of the Year. Also, in the year 2020, she won the bronze medal at the 2020 Tokyo Olympics in the K1 event. In the same year, Jessica Fox won a gold medal at the 2020 Olympics in the C1 event. In 2009, 2010, and 2011, Jessica Fox was given the title of Junior Canoeist of the Year.

She has won several awards and titles throughout her journey to date. When a female that too at such a young age achieves something worthy, it feels great. Her parents are also proud of her, especially her mother, who trains her.

How much is the Net Worth of Jessica Fox?

Jessica Fox has an estimated net worth of $2 million. She has achieved a lot of fame at such a young age. Jessica has gained recognition in the sports field because of her talent. She has inherited such skills as a canoeist from her parents.

Jessica Fox won several Championships countless times. Her Instagram account holds 115k followers, and her Twitter account holds 14.9k followers. She has made us proud and we believe her to achieve more fame and success in the upcoming days. We wish her good luck. 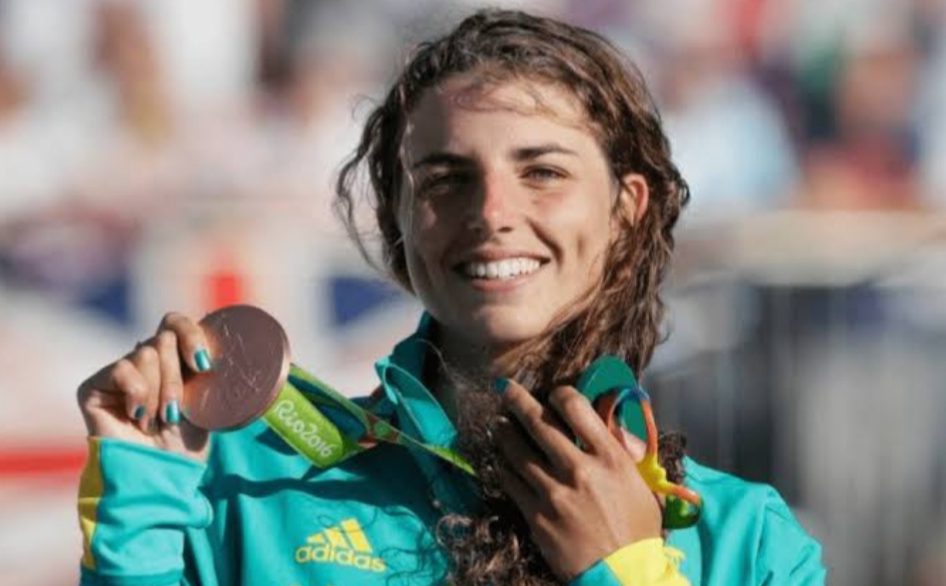