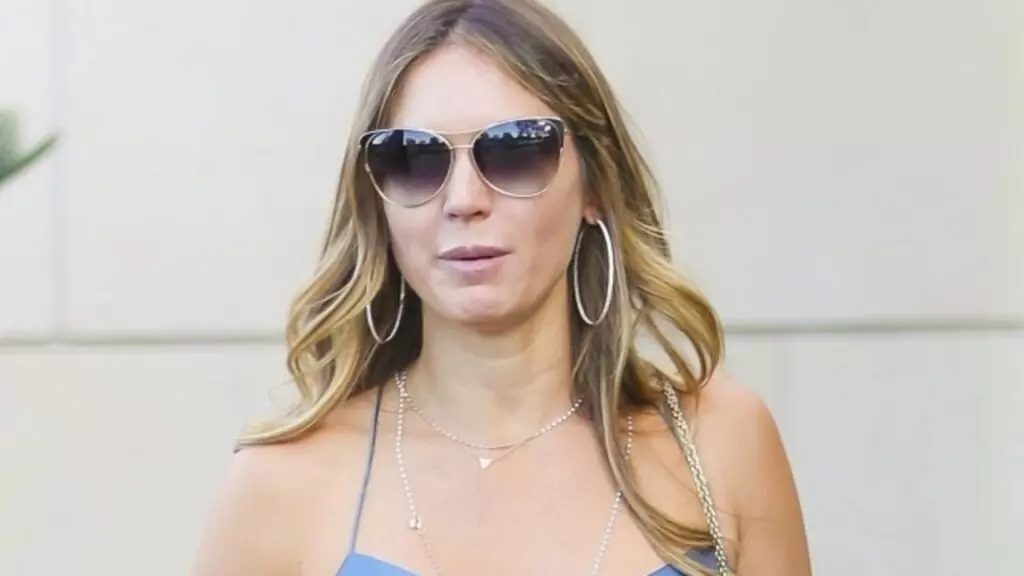 Who is Jessica Ditzel, and what is her net worth? Jessica Ditzel is known for being the wife of the famed American podcast host Joe Rogan. Joe is a popular personality who, along with being the host of the podcast “The Joe Rogan Experience,” is also a UFC commentator, comedian, and actor. He is also a former television presenter. Rogan started his famous podcast back in 2009. He has revealed that the podcast currently has around 200 million downloads per month.

Touted as the highest-earning podcaster, Joe has signed a deal with Spotify that made “The Joe Rogan Experience” exclusively available on the platform from January 2021. The deal is worth $100 million and has become one of the largest licensing agreements in the podcast industry. He has been married to Jessica Ditzel since 2009. They live in Texas, United States. Let’s take a look at the net worth of Jessica Ditzel and Joe Rogan.

What is Jessica Ditzel’s Net Worth?

Ditzel has a net worth of around $3 million, yet her net worth could be only so little when compared to her husband’s, which is estimated to be $100 million. Jessica’s career includes being a former model, management assistant, and product analyst. The ex-model makes enough money for herself. Jessica Ditzel is often confused for Jessica Schimmel, and many even consider them to be one and the same person. However, Ditzel and Schimmel are two different women. Ditzel is Joe Rogan’s wife, whereas Jessica Schimmel is married to Benjamin Katz and is the daughter of comedian Robert Schimmel. 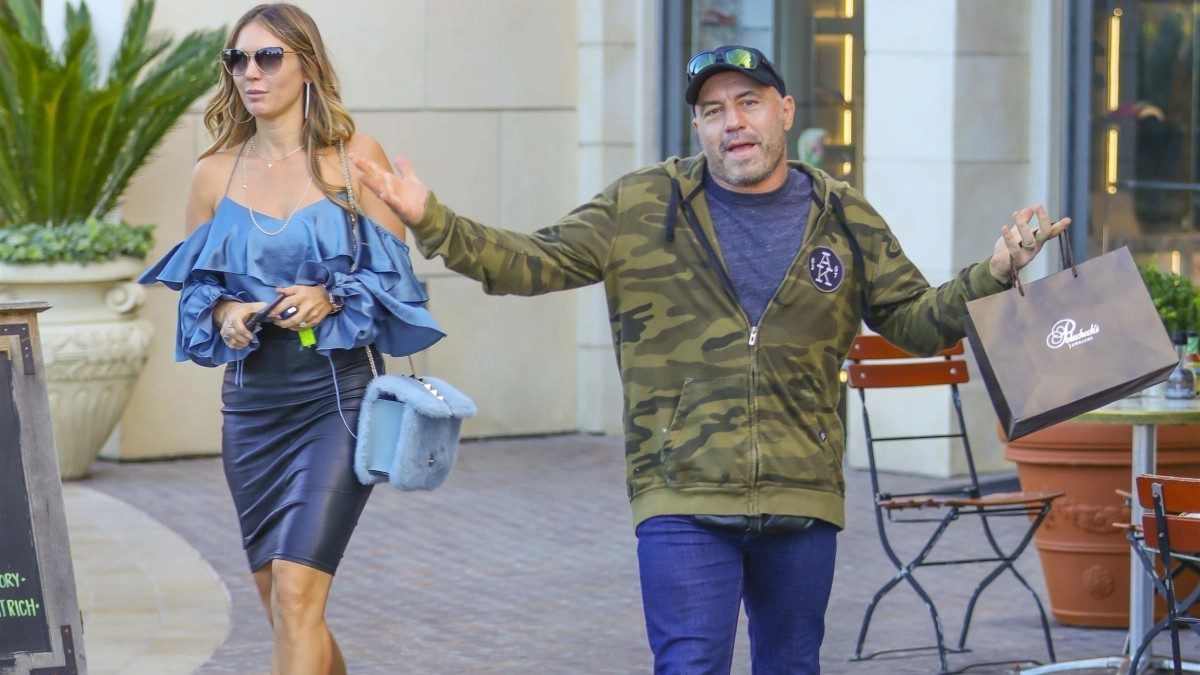 Joe Rogan has such a high net worth due to his successful multiple occupations. He started as a comedian, then went on to become a television actor. In 1997, he began working for the mixed martial arts competition UFC as a post-fight interviewer before working as a color commentator for UFC. He also was the host for Fear Factor. After he made comedy specials between 2005 and 2009, it was in 2009 that he started his own free podcast.

Jessica Ditzel was born on 18 July 1975 in Texas. She started as a cocktail waitress at bars. As a model, she first signed for M Models Management and remained a model for some time. Ditzel has also been signed by Korean brand, Wholesome in the past. She has also worked as an assistant for Rent-A-Car Enterprise and as a product analyst for Volvo Motorsports. Jessica is not much of a gregarious person as she isn’t that active on social media. She has kept much of her private life under wraps. 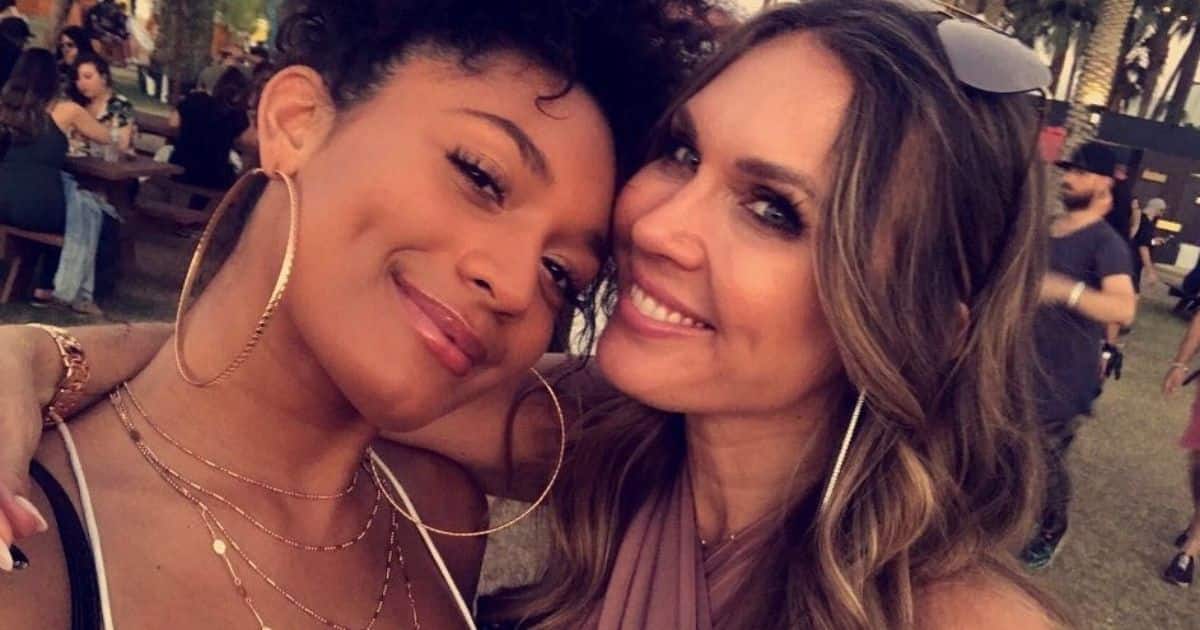 Ditzel’s marriage with Joe is her second. She was earlier married to R&B band “H-Town” lead singer Keven Conner who was popularly known as Dino. Their marriage ended in 2000. Unfortunately, Dino lost his life in a car crash. The car was being driven by Dino’s then 22-year-old girlfriend, Teshya Rae Weisent, when she ran a red light and struck the vehicle resulting in her demise as well. She had a daughter with the singer. Her name is Kayja Rose, and she is 25 years old. Rose is an R&B artist herself, following in her late father’s footsteps. Ditzel married Joe Rogan in 2009 and is blessed with two daughters in Lola and Rosy. Lola was born in 2008, a year before the pair married.

How did Ditzel and Rogan meet?

Rogan met Jessica at a time when she was working as a waitress at a bar in 2001. They started dating quite soon after they first met. They kept their relationship undisclosed until a later time. Joe was known for living the bachelor life until he met Ditzel and fell in love. Joe has found a wonderful spouse in Jessica as she fully supports his career and further aspirations. Jessica has been, more or less, involved in a lot of her husband’s shows as a producer. She also has a big project of her coming up, a documentary by the name, “Hollywood and divine: Beauty secrets revealed”.