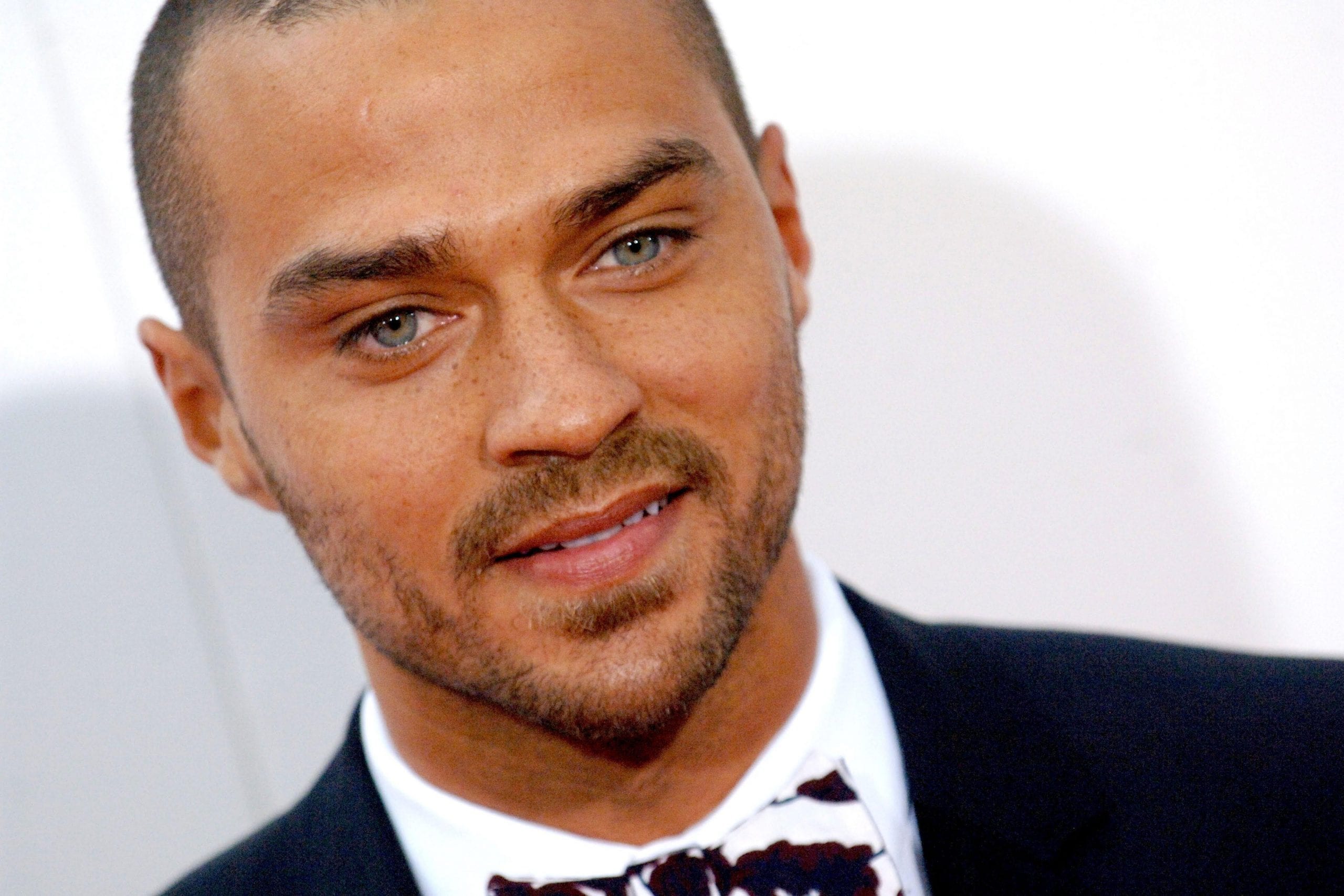 Grey’s Anatomy has been one of the highest-grossing shows in the American television industry, with the ongoing 17th season in 2021. The cast and crew of Grey’s Anatomy has always been the topic of discussion, either for their salaries or for their performances, or for their personal lives. One of the lead roles in the series has been played by Jesse Williams. Jesse is a popular American actor and director. He has been the lead actor in the series from the 7th season till the 17th season, playing the role of Jackson Avery.

Jesse is also a producer and an activist. His career in acting started in the year 2005 when he was chosen to be a member of the New York Actors Showcase, which was presented by ABC Televisions. Jesse was one of the 14 actors who were shortlisted from the 800 candidates who auditioned. There he studied acting and a year later, his career in acting officially started. He made his acting debut from an episode of Law & Order, where he portrayed the character of Kwame. 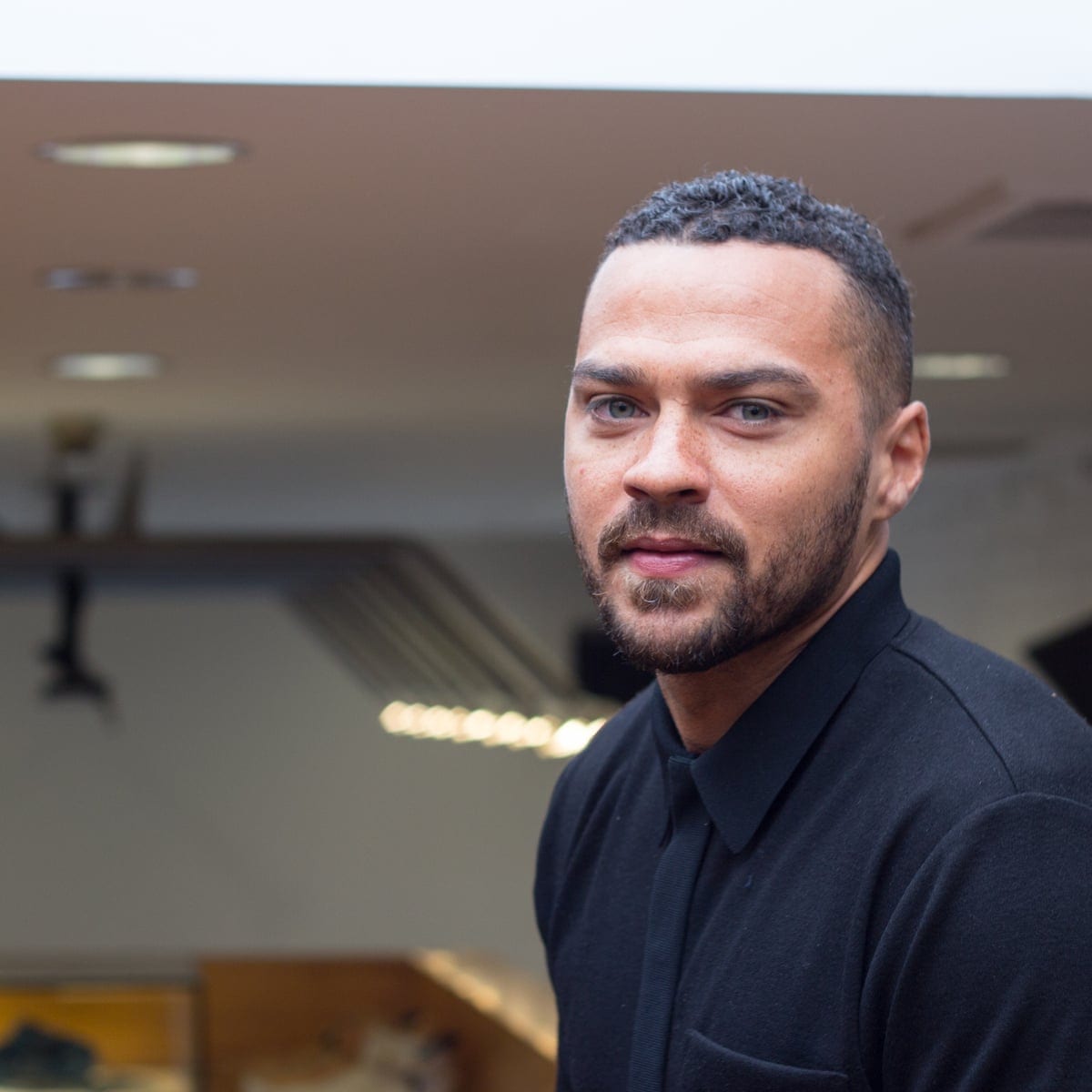 Ranked at number 6 in the list of “TV’s 100 Sexiest Men of 2010”, Jesse has been the talk of the town for his good looks and a strong character portrayal. All these factors have led to the viewers being curious about the Grey’s Anatomy  star, about his personal life and career. Thus, in this article we will find out about Jesse’s lifestyle and net worth.

The star who initiated his career 16 years ago, being a part of one or two episodes of some television series, Jesse is now a well-known figure. He is a part of the longest and widely loved television series, Grey’s Anatomy, portraying the role of Dr. Jackson Avery since 2009. Apart from his role in the former, Jesse has been widely acknowledged for his performance in films like The Butler, Band Aid, and Jacob’s Ladder, among others. 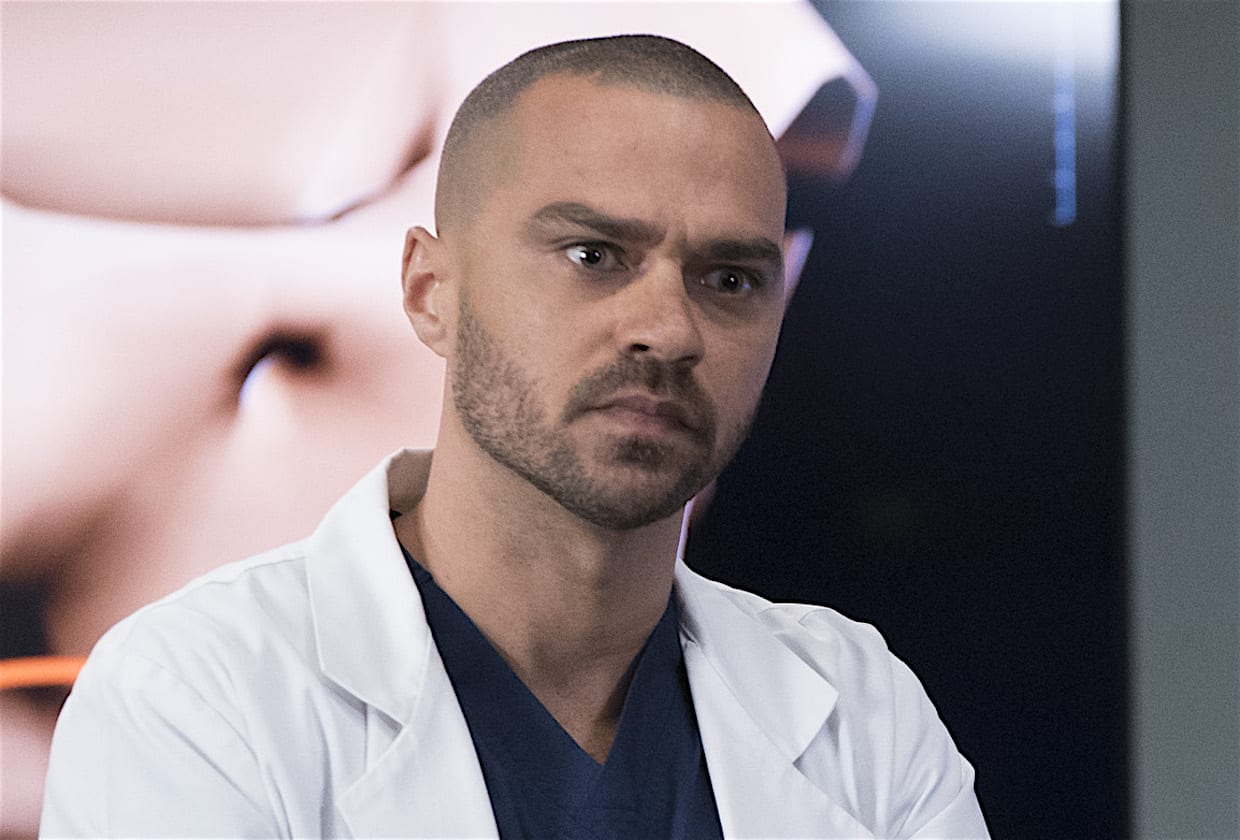 Widely known for his role of Dr. Jackson Avery

Jesse Williams has a current net worth of around $12 million. The 40-year-old actor has immense popularity across the world. He has been a part of various television series, films, along with featuring in a dozen of music videos. One of his famous appearances was in Rihanna’s 2009 song, Russian Roulette. Also, he is a big name in the field of modelling. Although he didn’t pursue it as a career, Jesse has modelled for various fashion houses like Levi’s and Tommy Hilfiger Corporation.

Born on August 5, 1980, in Chicago, Illinois, U.S, Jesse’s full name is ‘Jesse Wesley Williams’. He was born as a mixed-race to a Swedish mother and African-American father. He is a double major student in African-American Studies and in Film and Media Arts. He completed his higher studies at Temple University, and taught the students at a high school in Philadelphia for six years. He has been a famous star on television since his collaboration with ABC’s Grey’s Anatomy. Jesse got the award of TV Actor of the Year in 2011 at the Young Hollywood Awards. 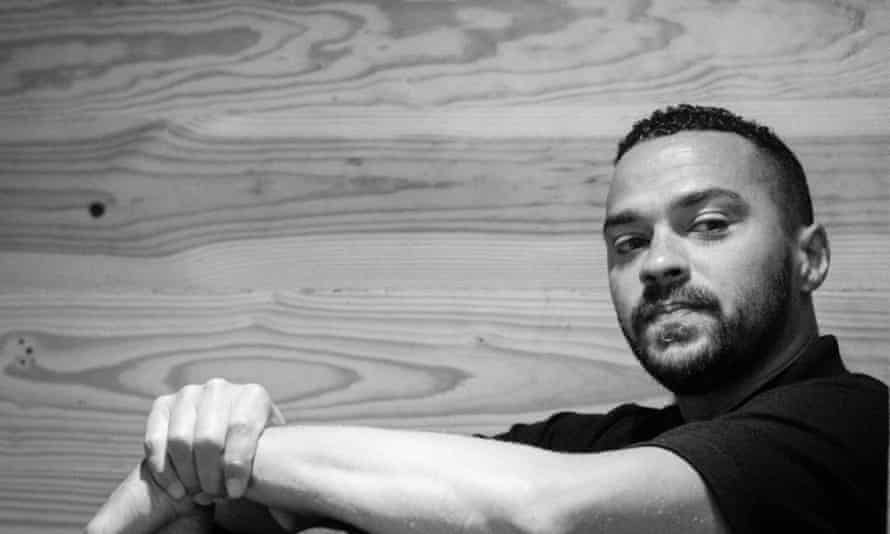 Jesse is an actor, model, and activist

Jesse has also featured in various theatre productions as well, like The American Dream and The Sandbox , which was featured at the Cherry Lane Theatre in Greenwich Village in New York City. Some of his theatre works include the production of Tennessee Williams’s The Glass Menagerie. He also founded a production company named farWord Inc. Jesse Williams’ film debut happened in the year 2008 when he got the supporting role of Leo in the sequel of The Sisterhood of the Traveling Pants. In the same year, he signed his first lead role in the horror film The Cabin in the Woods, playing the character of  Holden McCrea. 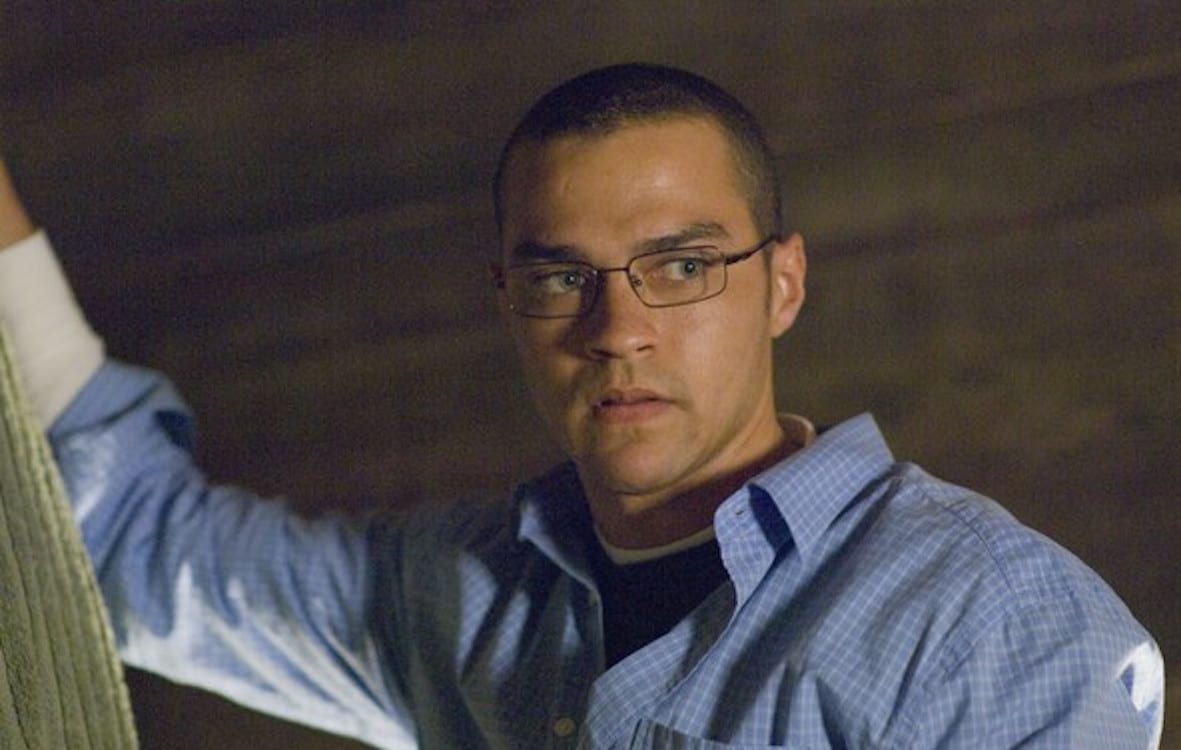 His work as the executive producer was seen in the documentary, Stay Woke: The Black Lives Matter Movement in the year 2016. He is also an active activist and is a member of the board of directors at The Advancement Project. It is a civil rights think tank, a non-profit organisation. Jesse is vocal about the Black people and their lives, being the executive producer of Question Bridge: Black Males. Jesse has made his spot in almost every other field and has gathered appreciation for his dedication and hard work.

Also Read: Who Is Katie Holmes Dating After Split With Tom Cruise?