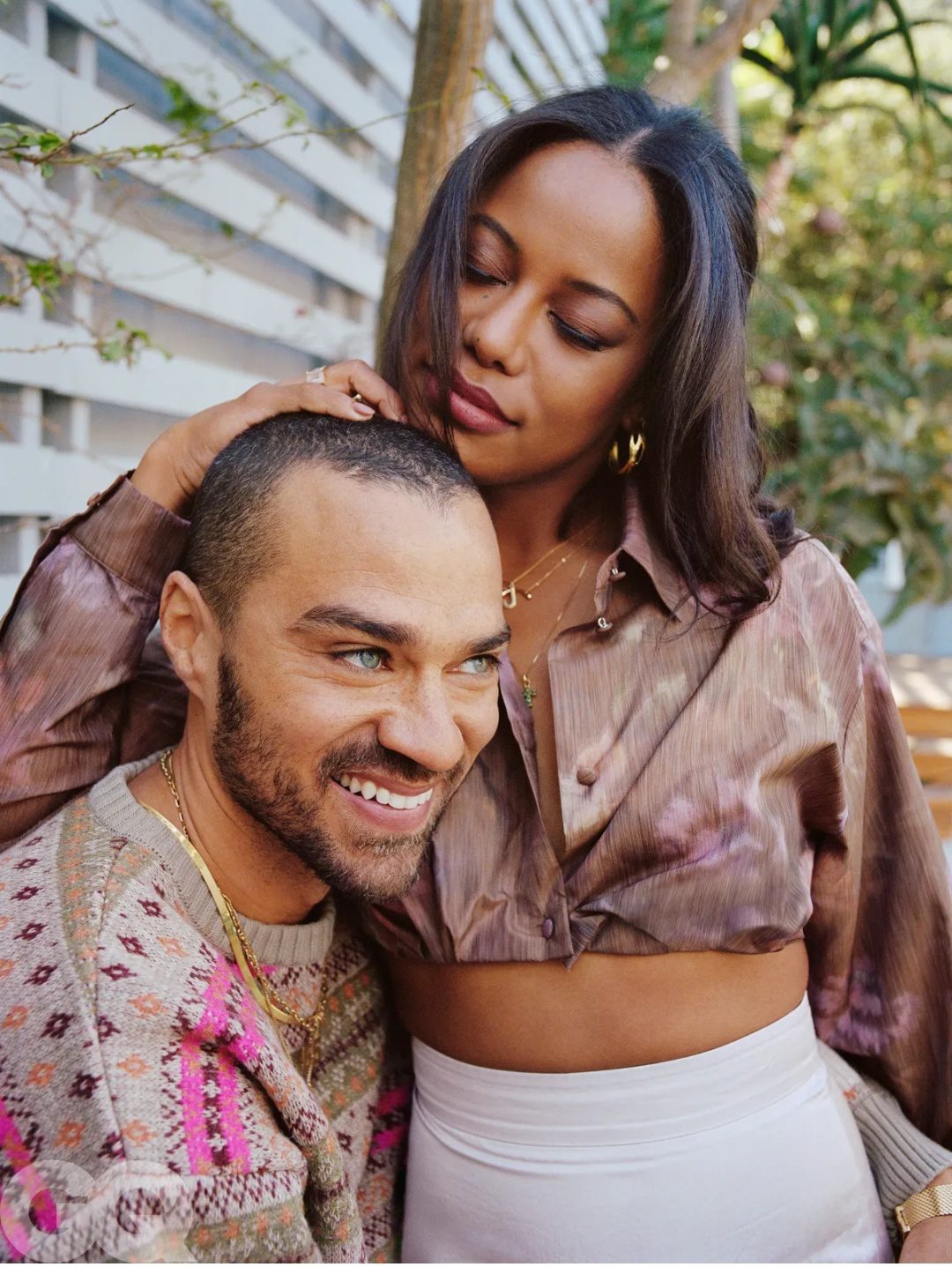 All about Jesse Williams Dating, Kids, and Wife. Williams is an American actor, producer, and director. He is very popular for his role in Grey’s Anatomy. The 40-year-old actor was born in Chicago and started his career in teaching in high school. He started his acting journey in the year 2005.  He was chosen as a member of the New York Actors Showcase, presented by ABC Televisions. Out of all the 800 candidates who auditioned, Jesse was one of the 14 people shortlisted.

He studied acting, and after a year, his career in acting officially begun. He made his first on-screen appearance in an episode of Law & Order, where he portrayed the character of Kwame. Jesse was ranked 6 in the list of “TV’s 100 Sexiest Men of 2010”, He is known for his good looks and an intense character portrayal. He is also a producer and an activist. Jesse was awarded the humanitarian award at Bet Awards in 2016. 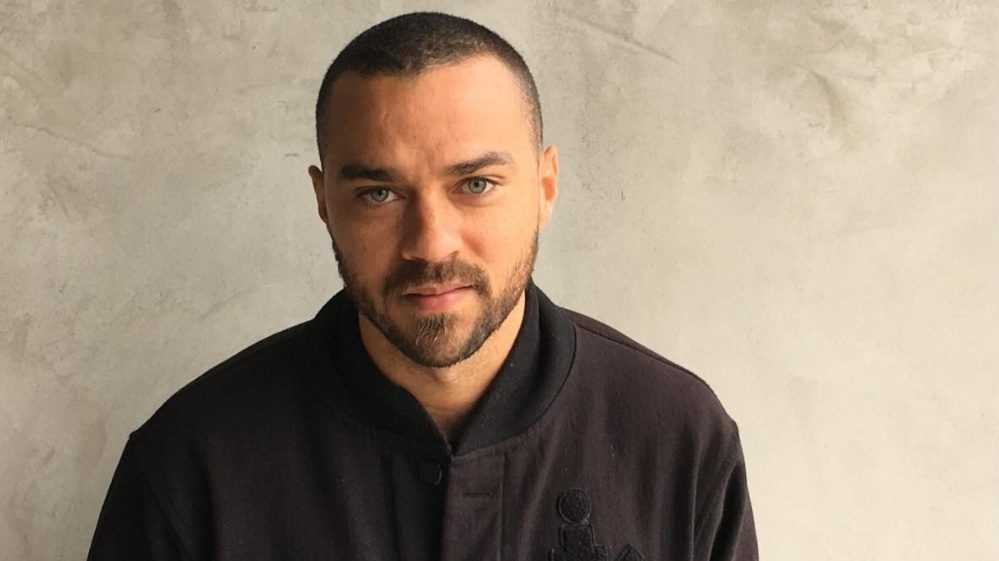 As already in everybody’s knowledge, Jesse Williams is dating Taylour Paige. Paige, actress, and dancer, became famous for the VH1 series “Hit the Floor.” She portrayed the character of Ahsha Hayes. Apart from this, she is known for movies like Zola, Ma Rainey’s Black Bottom, Jean of the Joneses, Boogie. The buzz the actress has been receiving recently after Ma Rainey’s Black Bottom promises her acting career. 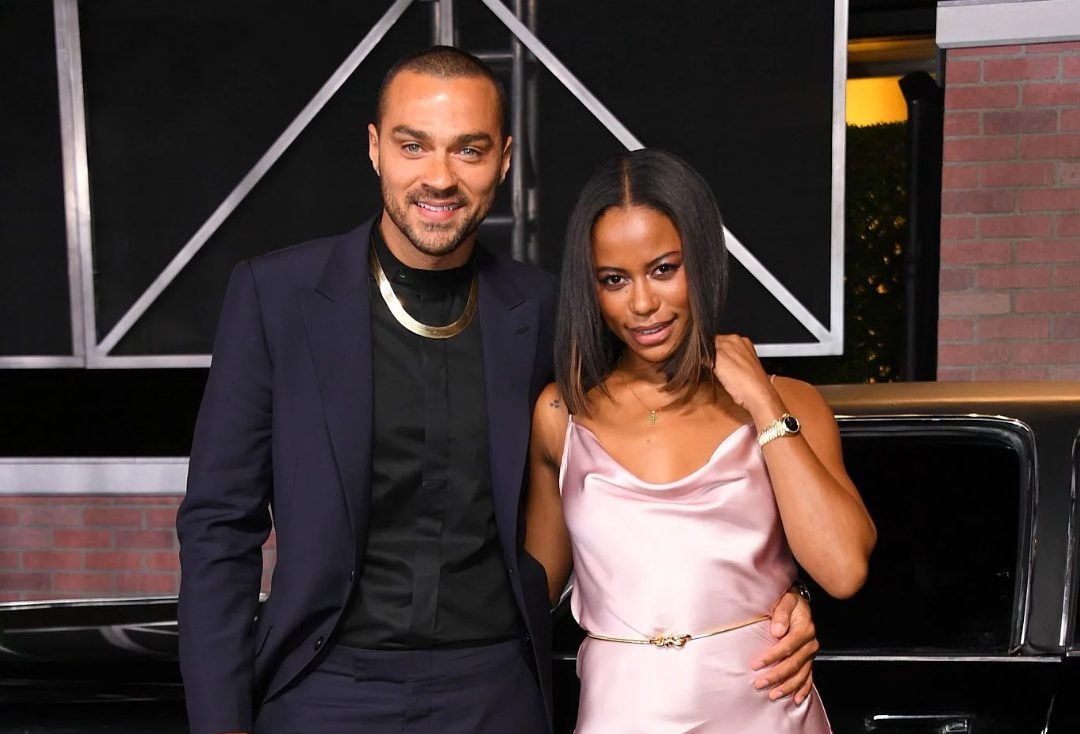 Firstly, Jesse Willaims and Taylour Paige’s dating rumors were heard in January 2019. Especially when they were seen together at the Sundance festival. The lesser-known fact is that the couple had already met one another on Jesse’s show Grey’s Anatomy. Yes, Paige appeared in an episode titled “Falling Slowly” of Grey’s Anatomy, before she became a known name. Later on, she started memorizing bigger roles and commenced making a reputation for herself.
The rumors of them dating were confirmed in May 2019. They visited the Frieze art show in the big apple City and were spotted holding hands. Moreover, Jesse Williams introduced everyone to Taylor Paige. The same month, Williams and Paige made their red carpet debut at the Apollo Theater, the big apple City in the Ozwald Boateng Harlem runway show.

Recently while talking to GQ in February of 2021, Taylour Paige and Jesse Williams made their relationship official.

Much before making his name in the industry Jesse was married to real estate broker Aryn Drake-Lee. Their relationship began around five years before they were engaged in 2010. They decided to get married in 2012. Williams’s marriage with Drake-Lee Moving lasted for five years, from 2012 to 2017.

Williams and Drake-Lee share two children – seven-year-old daughter Sadie, five-year-old and son Maceo. Williams filed for divorce in April 2017. Williams’s wife Drake-Lee initially requested sole physical custody of Sadie and Maceo. However, Williams and Drake-Lee were granted joint physical custody in March 2018. They have been involved in a lengthy battle over the control of their kids. The divorce was finalized in October 2019 after they reached an agreement.

It was rumored that the reason for their divorce was Williams’s Extra-marital affair with Minka Kelly. Whom he dated shortly after his separation from his wife, Drake-Lee. Later, Williams also dated Taylor Rooks, the anchor at SportsNet New York.

Earlier this year, Jesse Williams and Aryn Drake-Lee were asked to participate in a “high-conflict parents” program to figure out their co-parenting relationship. This will be a six-session online course. It aims at teaching separated couples to deal with tension after divorce and resolve conflicts.

The reason behind Jesse leaving Grey’s Anatomy is a two-year contract that was not renewed. However, the show is not ending, but the actor portraying Dr. Jackson Avery has opted not to continue in the eighteenth Season. This contract created trouble in the actor’s involvement in Season 17. 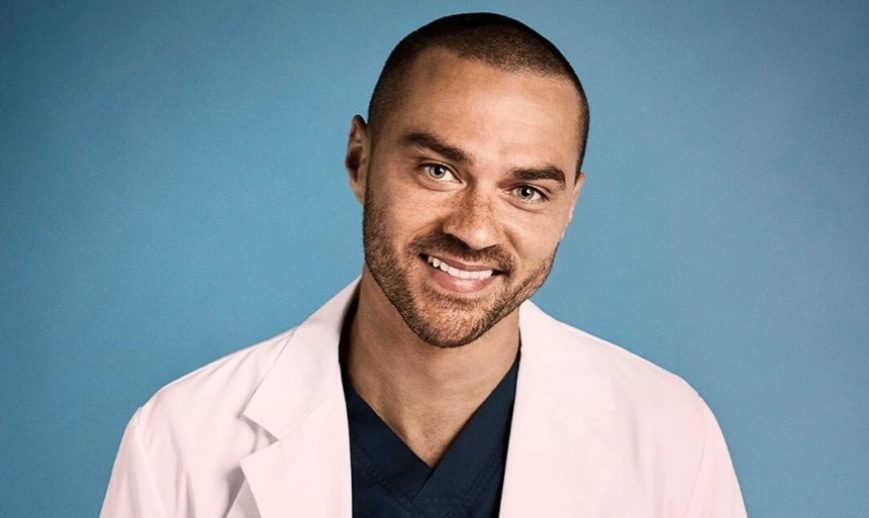 However, there are no hard feelings between the actor and the producers of Grey’s Anatomy. Jesse said to Deadline, “The experience and endurance born of creating nearly 300 hours of leading global television is a gift I’ll carry always.” 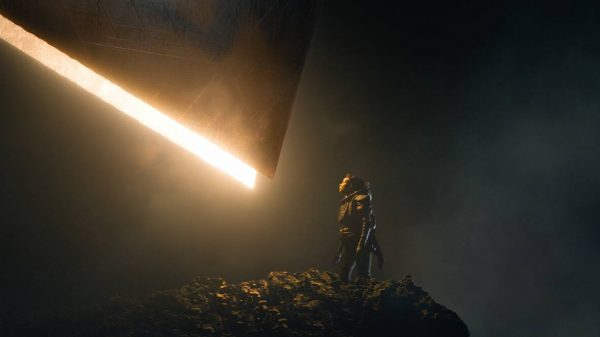 Foundation Season 1 came out on Apple TV Plus this year and we are now witnessing the whole new plot of the creative minds.... 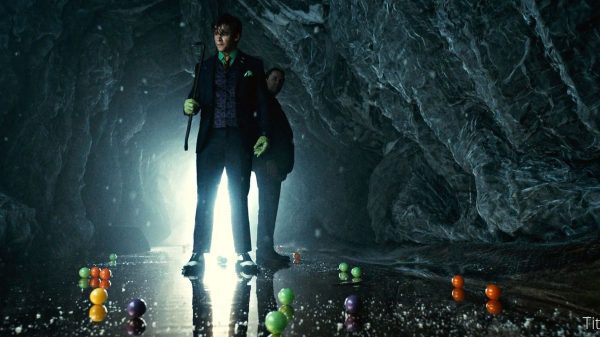 We are now getting closer to the finale of Season 3 and the fans cannot hold their excitement. Episode 12 of Titans Season 3... 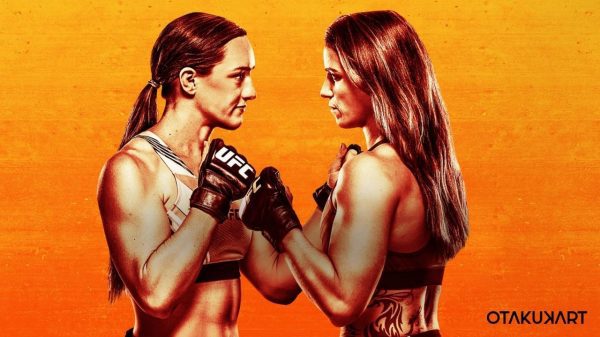 UFC Fight Night: Ladd vs. Dumont is hours away as we will see two women trying to make a name for themselves. Originally scheduled... 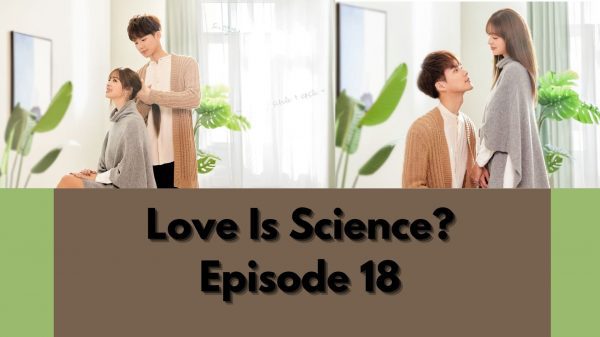 Love Is Science? Episode 18 is all over the talk on the internet. The Taiwanese drama has been the buzz of social media platforms... 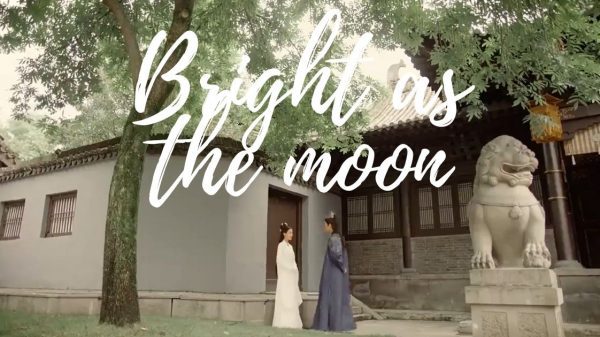 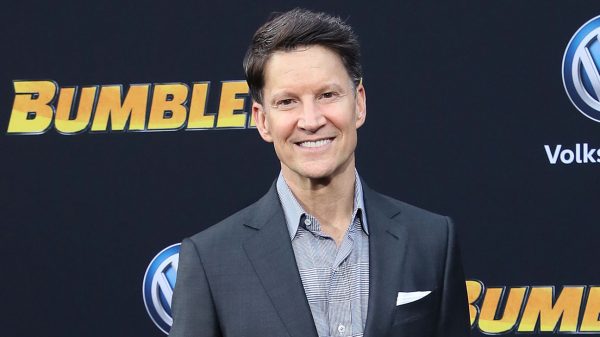 Brian Goldner was a businessman and film producer from the United States. From 2008 through his demise on October 12, 2021, he was indeed...