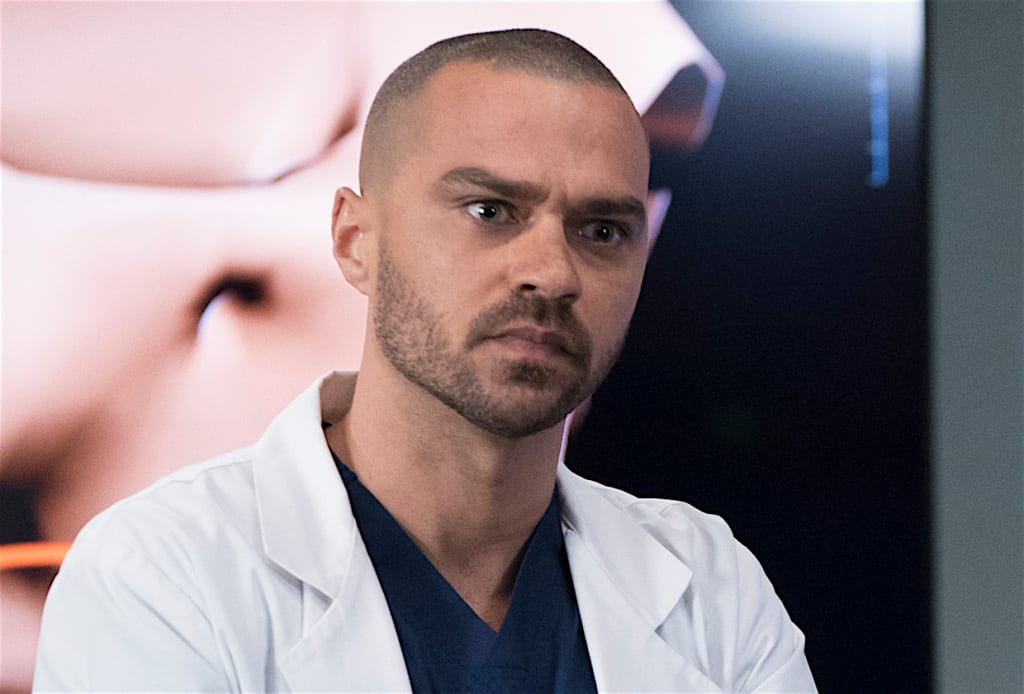 Actor Jesse William has left teh medical drama “Grey’s Anatomy” after a run of 12 seasons. It’s no doubt that the show has millions of fans ever since it made its debut. Moreover, after witnessing 12 seasons, the characters have become a common name in many households. Jesse Williams, who was a series regular on the show, recently made the decision to leave the show. His fans are really overwhelmed and sad with the news. The thought of seeing one of their favorite characters on the show saddens them. But, there definitely had been a strong reason that led to Jessie’s exit. However, some believe there are other reasons as well. And the reason might interest the fans.

Williams plays Jackson Avery on the show. He was first mentioned and seen on the show in Season 6. The actor appeared as a special guest. However, by season 7, he became a series regular, and for six seasons, he has played the chief of Plastic Surgery. He is surely the doctor all patients want to go to. His character on the show has seen a major change since it was introduced. Jackson became a caring man from being just a Plastic surgeon.

But, every good thing must come to an end. ABC announced that the Hollywood actor will leave the show after the season ends. His last episode will be “Tradition,” which will premiere on May 20. The actor also expressed his thought on his exit.

Grey Anatomy’s original network ABC confirmed to Variety on Thursday that the actor will be leaving the show after season 12. Both Williams and the show’s showrunner, Krista Vernoff, expressed their thoughts on Jessi leaving the show. Vernoff said that Jesse is an extraordinary artist and activist.

She further said that watching him evolve these past 11 years, both on-screen and off, has been a gift for everyone. Vernoff said that Jesse brings so much heart, such depth of care, and intelligence to his role and projects. Also, she said that they will miss Jesse terribly, and they will miss Jackson Avery, which he played to perfection for so many years. 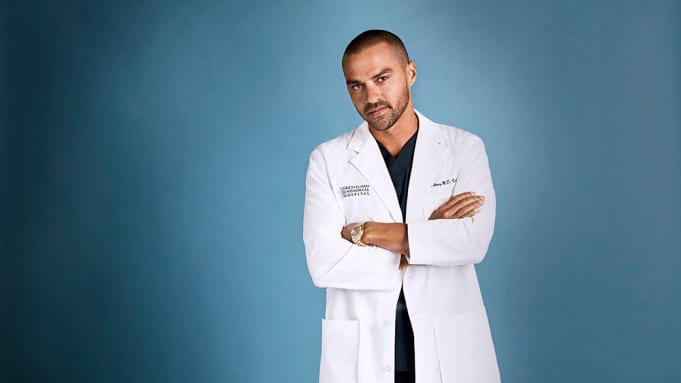 Meanwhile, Jesse said that he will forever be grateful for the uncountable opportunities that were provided to him by Shonda, the network, studio, fellow castmates, our incredible crew, Krista, Ellen, and Debbie. As an actor, director and person,  he has been crazy lucky to learn so much from everyone. And he also thanked his beautiful fans, who give them so much energy and support to do their work.

He further continued and said that the experience and bearing needed for drafting nearly 300 hours of leading global television is a gift that he will carry always. Jesse said that he is immensely proud of his work. Also, their impact and to be moving forward with so many goals, opportunities, allies, and dear friends is remarkable.

This season, Jackson (Jesse) will finally have closure with other Grey’s Anatomy characters. This will include his mother, Catherine Avery (Debbie Allen). And in Thursday’s episode, we will see him figuring things out with ex-wife April (Sarah Drew).

You can watch the show here.

A Spin-Off to Star Jesse and Sarah?

Although the fans are deeply sad with Jesse leaving the show, his Tv ex-wife might have some good news. The actress, Sarah Drew, who played April on the show, recently teased the fans. She recently chatted with fans online and was happy to discuss Japril (Jesse and April). She said that after appearing in one episode this season, fans thought that Jesse and April will be back together. Even some crew members thought that she was back to continue the role or for a spinoff. The 40-year-old said that a spin-off sounds amazing. 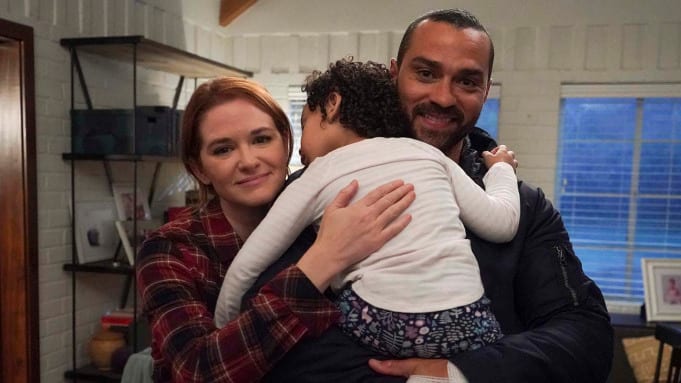 Jesse decided to leave the hospital to work on his family’s foundation. Following his decision, he had a heartfelt conversation with his ex April, with whom he shares his daughter, Harriet. During their talk, Jackson asked April and Harriet to move with him, and that is when April revealed that she had split from her husband. The new teaser made fans believe that the pair would reconcile for good. It also birthed the possibility of a spinoff for the actors. Well, let’s see if that happens.