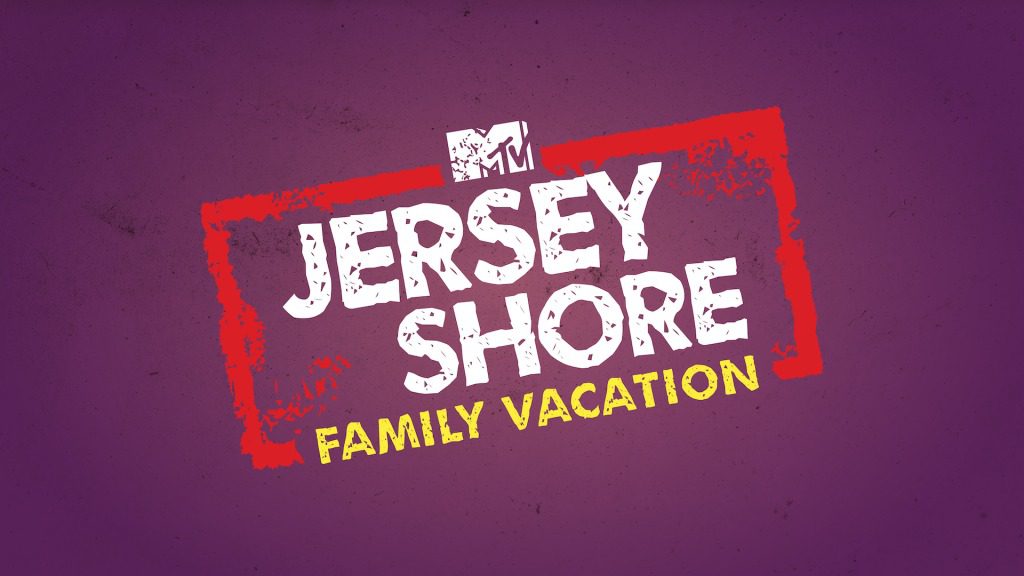 Jersey Shore Family Vacation Season 4 Episode 29 is releasing soon. The upcoming episode will be the finale of Jersey Shore Family Vacation Season 4. This season was truly a blast of drama. It had the conflict between Angelina and Deena. We even get to see the return of JWOWW. Jenni’s comeback played another crucial turn in the series. Finally, the two characters married, ending some of the tension. Not to forget babies. This season welcomed the news of babies coming into the world. Yeah, they are not born yet, which we may see in the next season. Too many conflicts happened, but in the end, they all sorted out.

The latest episode brought another drama for audiences. We get to see some issues that were happened in the previous episode solved in the last episode. Even though everyone already knew the baby’s gender, Mike conducted a surprise gender reveal. It was mainly done to complete his comeback. Finally, in the last episode, Snooki and Angelina cleared their problems where Snooki even apologized. However, by the end, another tragedy happened where everyone accused Angelina of hurting his husband. Indeed, all roommates showed different emotions throughout the episode. But all in all, everything seemed to go back to their place peacefully, at least for now.

Episode 28, titled “MEDIC,” begins with a double baby shower plan! With ending JWOWW’s birthday party, everyone has to leave now. However, before that, Jenny wants to throw a double baby shower for Deena and Chris and Mike and Lauren. She even invites Vinny’s mother, and the party is set up in the hotel conference room. Before that, they have to deal with Snooki and Angelina’s drama. It seems Snooki simply tries to dismiss the awful thing she had done and said to Angelina at the birthday party, claiming it is her drunken personality Dren’s fault. 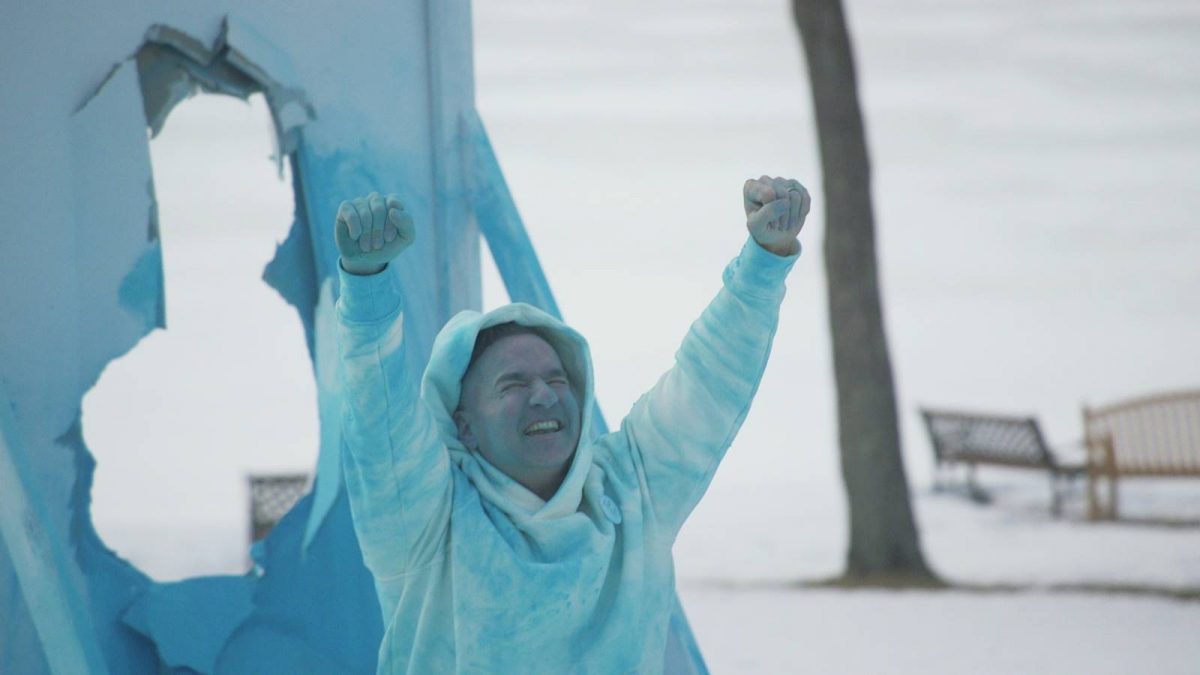 During the shower party, Snooki and Angelina sit by each other side. It seems Angelina wants Snooki to take responsibility for what she did. Eventually, Snooki apologizes and even admits that Dren is literally her. Finally, the dispute between the two sorts out as they get wasted and sleepy together. Another surprise that comes for roommates is gender reveal, which is pretty much surprising yet not surprising. That is because everyone already knew the baby was a boy. Still, Mike insists on a gender reveal, and they all follow him out where the staff made a wall in the middle of a snowfield.

To complete his comeback and gender reveal, he runs through the wall resulting explosion of blue powder and coating himself in it. Another scene unfolds when Angelina’s hand cannon sets off directly into Chris’s face. He writhes on the ground, complaining about the powder explored into his eyes. They call paramedics. The other roommates accuse her of killing her husband, but it turns out that Chris is totally fine. Thus, the episode ends with a patchwork of the events that will take place in the months following filming. 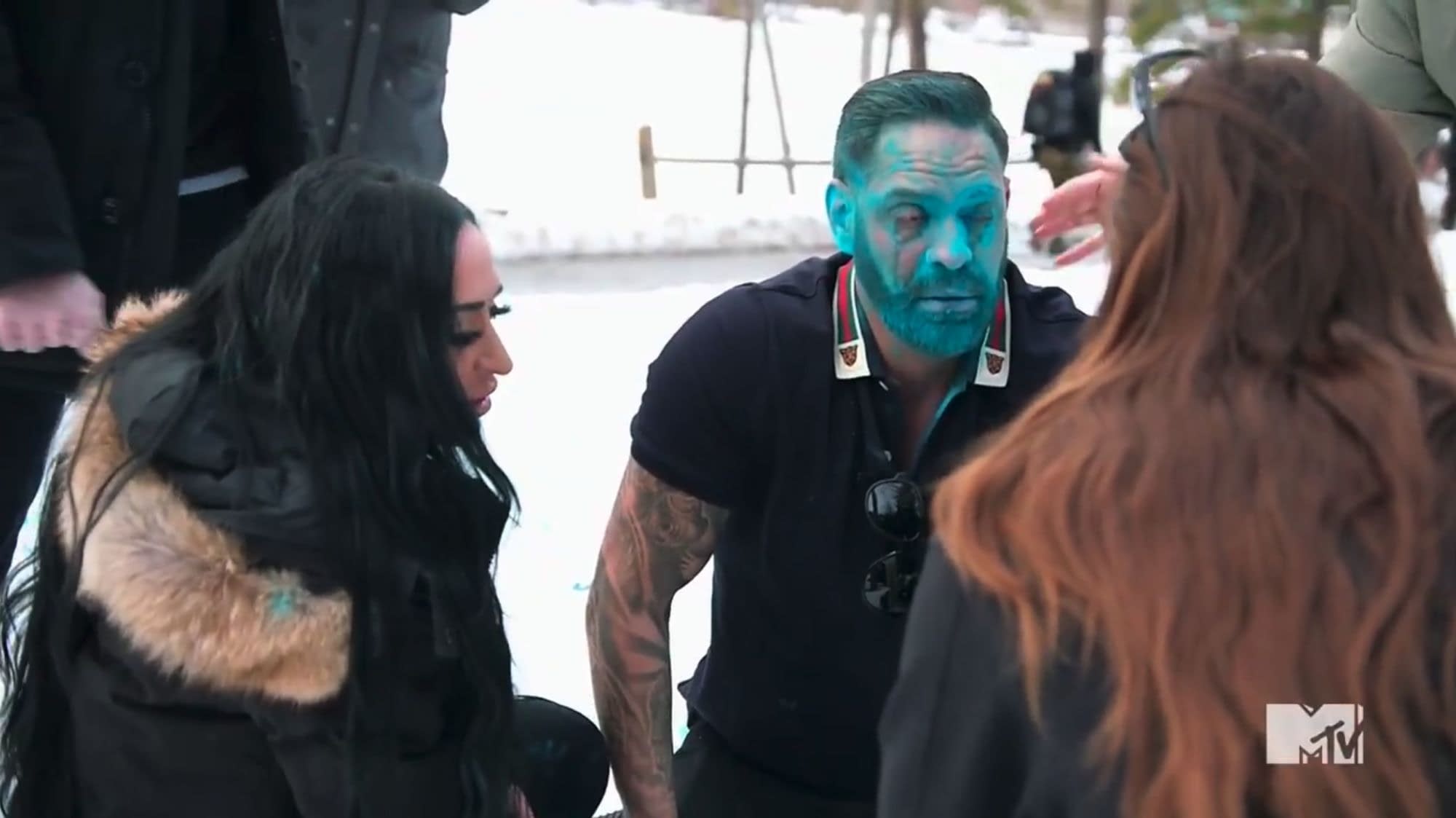 The upcoming episode 29 is titled “The Meatball Day Wrap Up Special.” It is a special episode of the series. We will see that after a whirlwind season in the Pocono Mountains, the ladies of the series having to get together for a meatball. While having a small break, they will celebrate all things Season 4 with a drink or two or maybe ten! Also, the series is coming with its fifth season. They have already begun filming for the upcoming season. To see the ending of the series, watch Jersey Shore Family Vacation Season 4 Episode 29.