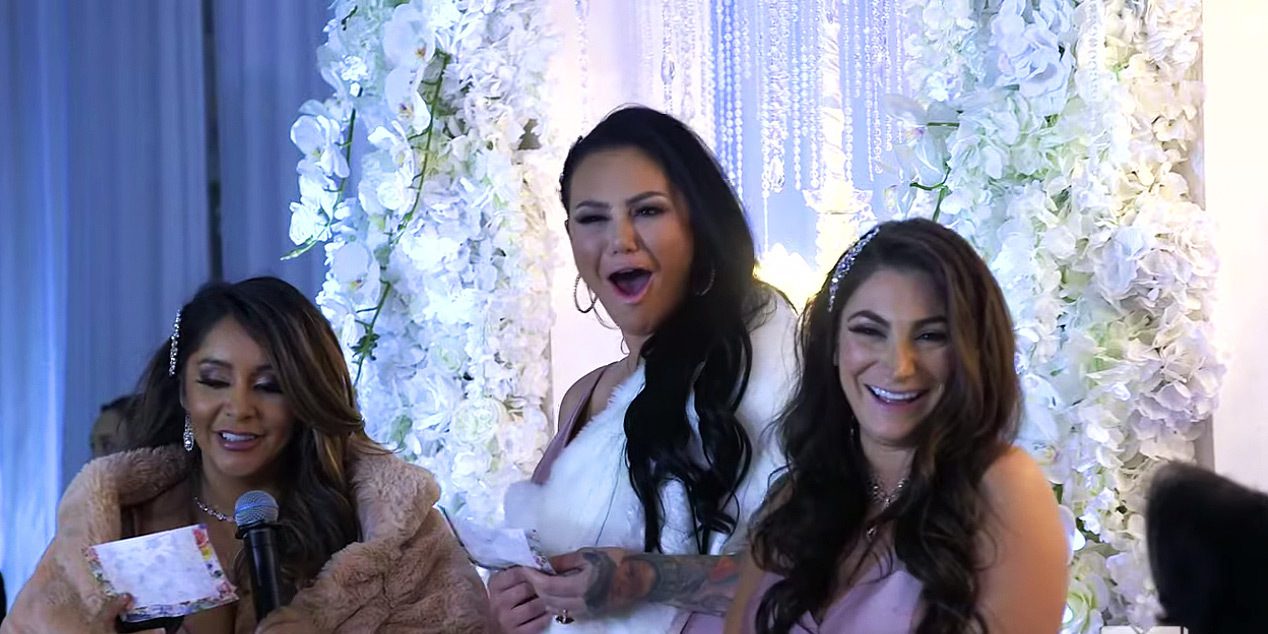 Jersey Shore: Family Vacation season 4 started this year and we can not get over the amount of drama that it provides us with. It is a reality TV series from America that started airing in 2018. The main concept of the show is to focus on seven housemates from the original Jersey Shore series as they set on a vacation together in Miami, Florida for a month. Previously on the show, we have seen that a horse race was scheduled for our reality TV stars. Although, this incident left Deena a bit confused. All this while, we saw that Angelina is trying to reconnect with herself and goes on to have a meatball day.

At the same time, we saw that the guys have decided to get their wrestling on when they all step inside the ring along with the pro wrestler fiancé of Jenni. Then in the 22nd episode, we saw that Mike and Ronnie have set off to square in the rematch of the century and this is the time to decide who will reign supreme. We also had to find out about who is going to pay the price when Jenni, as well as Angelina, have their bets reach a final point. In the 23rd episode called Guidos on Ice, the audience along with the girls had the opportunity to meet Ronnie’s girlfriend. The annual Bae Game commenced in this episode itself and all the couples will surely have to participate in this event. All this while, we see that Vinny has finally found her long-lost love and looks pretty happy. 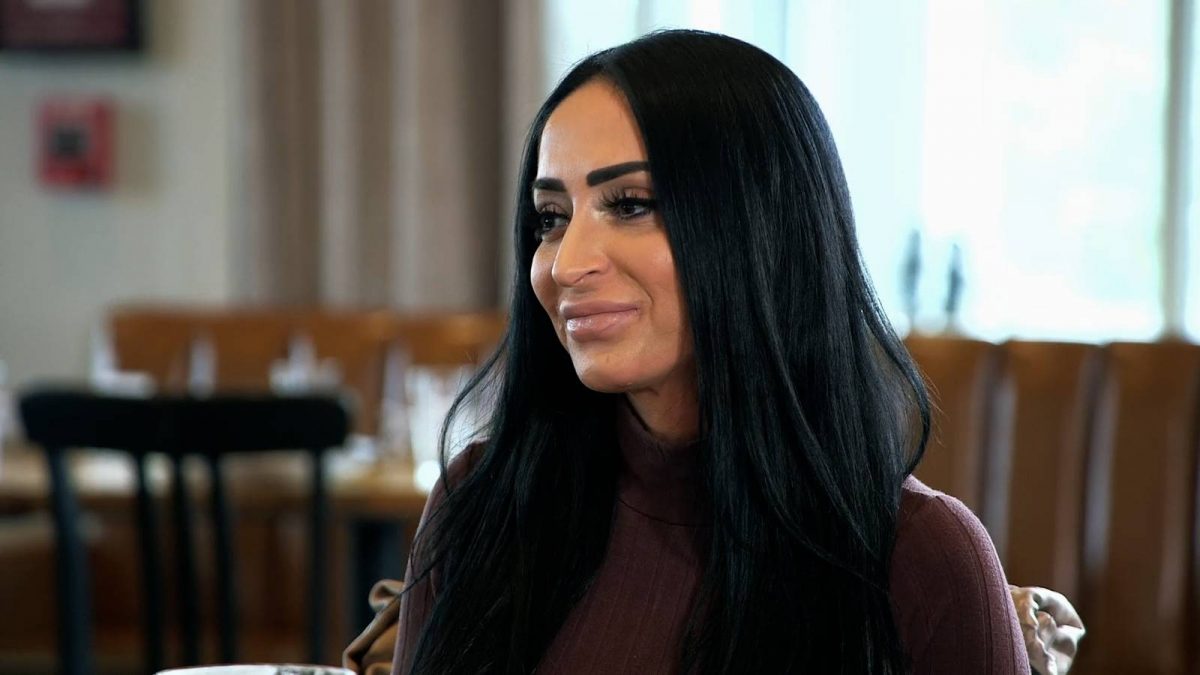 Now, The Investigation returned for all the Jersey Shore members and this was about to turn every situation around. In the 24th episode, we saw that Mike has taken The Investigation to a whole new level. It is because he has decided to disclose almost everything that he knows. This is when the team members were seen having an argument in the toilet with the rising chaos. On the other hand, we saw that Snooki has made a decision to arrive at the Poconos. He wants to do so in order to surprise JWOWW on her birthday.

Later in the 25th episode titled The SS Side Piece, we saw that a Snooki is on the loose. It was noticed with the couple of guides who are going down in various cardboard boats. All this while, Angelina has made up her mind to finally deliver a speech of her own. During the concluding moments of this episode, we saw that the birthday celebration meant for JWOWW is in full effect. Previously on the most recent 26th episode titled Worst Talent Show Ever, we witnessed that the birthday celebration of JWOWW is on the edge. It might actually go off the rails when the alter ego of Snooki Dren RSVPs.

This is when we saw that Vinny climbed up the chance thrown at her to host the first and probably the last annual Jersey Shore Poconos Talent Show which might actually happen. We see that tension is rising high between Dren as well as Angelina and it would be best if we know the aftermath of their problems and how did they deal with them. Thus, if you are as interested as we are, let us dive in deeper to discuss what does the next episode of the series has in store for us.

Jersey Shore Family Vacation Season 4 Episode 27 is scheduled for release on the 26th of August 2021. A title has not been provided to us yet by the creators. The episode is supposed to drop out at 8 PM according to Eastern Time on MTV. If you are a keen watcher of the series and would love to review some of the possible streaming options for the latest episodes, then here we have some information. The first and the foremost method is by opening MTV on our digital screens at the date and time slot mentioned above and you will be able to watch the entries. Another way is by YouTube TV which lets you stream the episodes online but live.