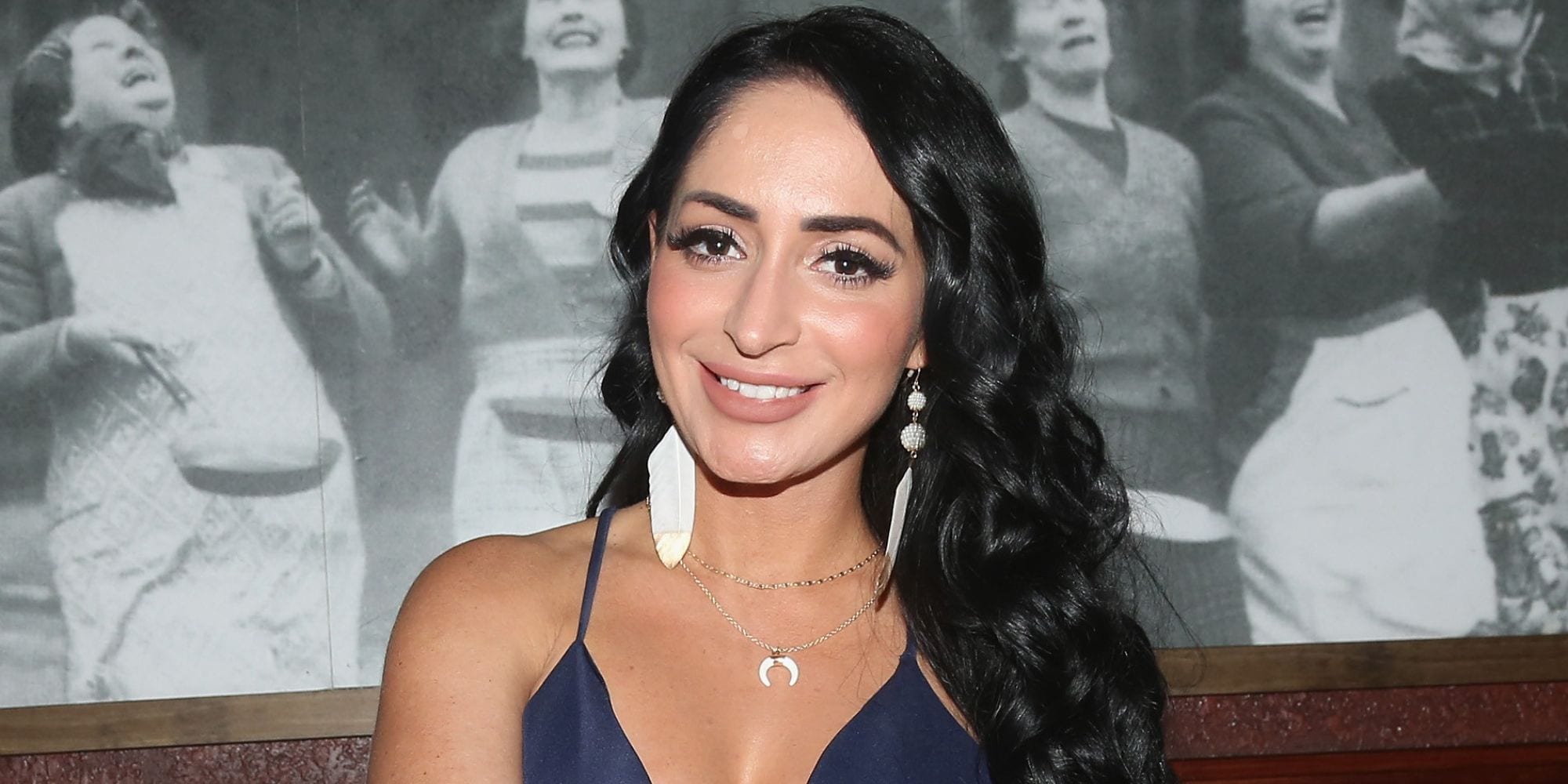 Angelina Pivarnick is best known for her personality as a reality TV star. She has been spotted on Jersey Shore on MTV, which is yet another reality TV drama. She is also present on the VH1 series called Couples Therapy. Much later after her appearance in these shows, we also saw her on Jersey Shore: Family Vacation. Her origin is from Staten Island in New York, United States. Before we ever saw Angelina on the screen as a cast of Jersey Shore, she used to work as a waitress. This show came out on the 4th of December 2009.

Well, after the third episode of Season 1 of Jersey Shore, she was evicted from the Shore because apparently, Angelina refused to work her part of the shift at the T-Shirt shop. Later, Angelina joined the second season of Jersey Shore later when the series was being hosted in Miami Beach at Florida. This time too, the situation did not suit her and she left the house during the second season. It happened after the violent confrontations with her fellow cast members on the show such as Michael Sorrentino as well as Nicole Snooki Polizzi. After these happenstances, Angelina Pivarnick decided she will not return for the third season of Jersey Shore. 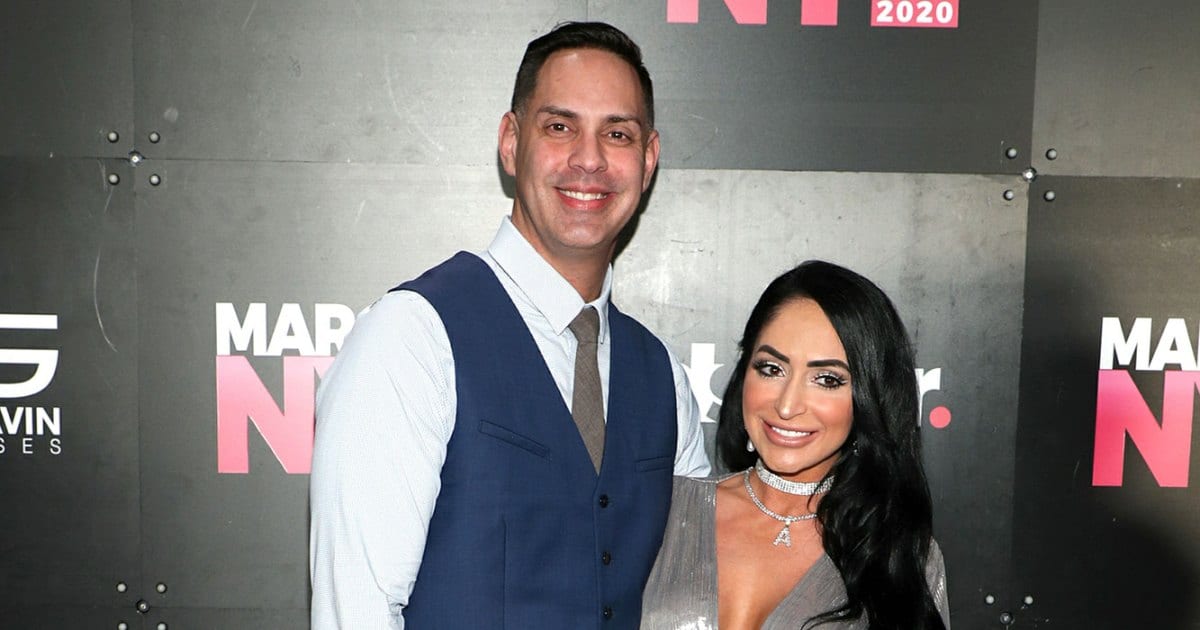 Who is Angelina Pivarnick?

Her side careers include being a singer and she released a track called I’m Hot back in 2010. Later in 2012, we saw Angelina along with her boyfriend appearing in the Season 1 of Couples Therapy which started premiering on VH1. Also, these were her most active years. She also gave an appearance on Total Nonstop Action Wrestling back in 2011 which happens to be a professional wrestling promotion. She was competing in a six-person tag team match. In the same year, she appeared in the music video of rap group Dacav5 for their song called Dirty Style.

She has been a part of a lot of reality TV shows and one of them is Excused. While being on this series, she made it to the final round and was selected by Sergio to try dating each other. Later, she also released a new song called Gotta Go Out under the name of Miss AP in August of 2011. This brought her major success as the song was ranked at number 37 in the United States in the Billboard Dance/Club Play Songs List.

Angelina Pivarnick – Who is she married to?

As for her personal life, back in January of 2018, Angelina got engaged to Chris Larangeira after they had been dating for a lot of years. They both married on the 20th of November 2019. She happens to be a registered emergency medical technician and once used to work for the FDNY in Staten Island. It was just last year in 2020 that we witnessed her settling a lawsuit against a lieutenant of hers. She accused him of physical assault as well as harassment. Back in 2012, Angelina had a big debate going on with a recording artist known as Adam Barta as they fought about the topic of gay marriage.

While being in this argument, she advocated against gay marriage but later reversed her entire opinion about it. It was when JWoww, a fellow Jersey Shore star started criticizing her on Twitter thus, Angelina issued a public apology through TMZ. Then in December of the same year, she announced a single-track release called Serendipity along with Barta as an outlook to make amends with the entire LGBTQ community. It was later in 2018 that she appeared on the TV show called How Far Is Tattoo Far? along with her fiancé Chris Larangeira. In 2019, she went on to make a guest appearance on Double Shot at Love.

Angelina Pivarnick, in 2018, became a full-time cast member of Jersey Shore: Family Vacation later in 2019. She first started just as a recurring guest in 2018 but the creators decided to give her a permanent place. She has also guest-starred on shows such as Double Shot At Love. Angelina started out in Jersey Shore with a serious commitment back in 2009 but the two broke up by episode 3, as we have already discussed. She used to call herself the Kim Kardashian of Staten Island.

Also read: Lee Sung Kyung and Loco ‘ Love’: Are They Dating Each Other?