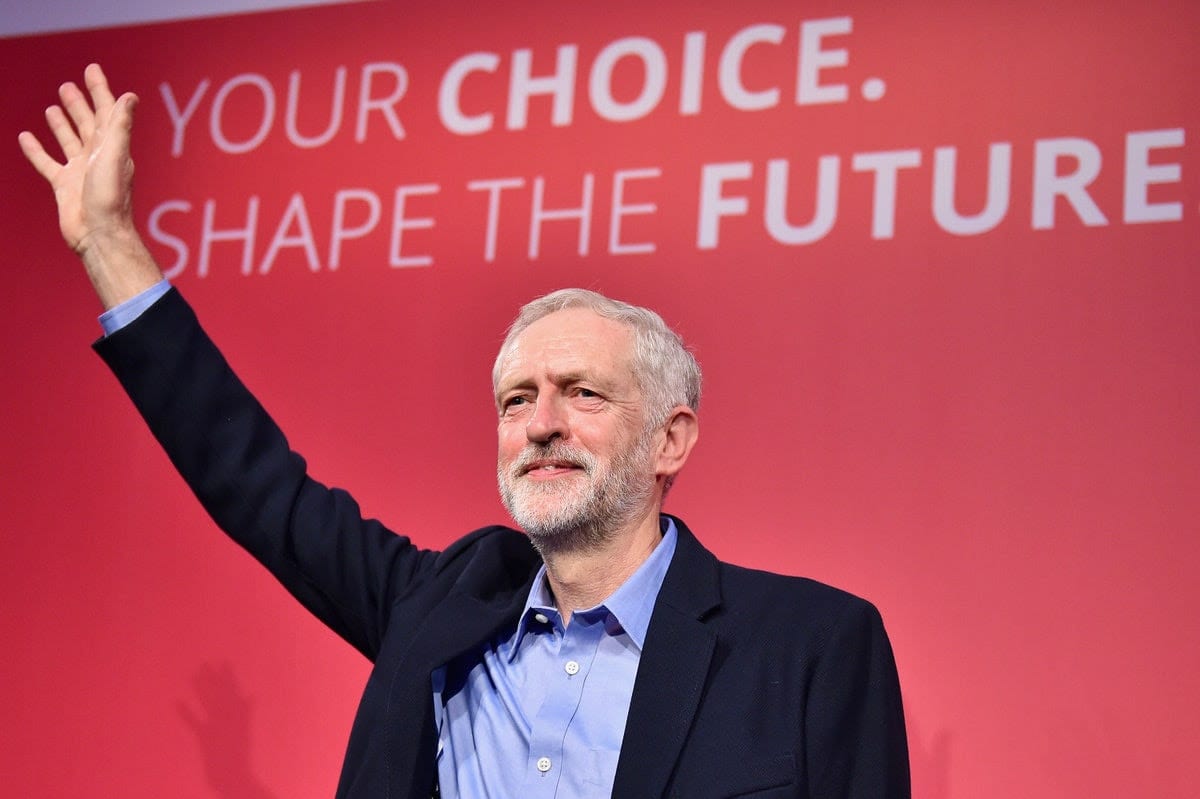 The relationship between Jeremy Corbyn and Diana Abbott has gained significant attention recently, as we get to observe a few revelations. Jeremy Corbyn launched his biography, where we learned that Jeremy Corbyn brought his friends in front of Diane when he was still young. However, the situation was nothing but awkward and bizarre. Before digging more into Jeremy Corbyn and Diane Abbott, we will know more about the personalities and what they are known for. Jeremy and Diane are compelling personalities and known for their involvement in politics. Their influence in politics is undebatable in Britain. Diane Abbott is known for being the first black woman elected to Parliament and the longest-serving black MP in the House of Commons.

She took part in Jeremy Corbyn’s Shadow Cabinet as a Shadow Home Secretary from 2016 for nearly four years. On the other hand, Jeremy follows the socialist and democratic socialist ideology. He also worked as the Leader of the Labour Party. He was also the Leader of the Opposition from 2015 for the next five years.

Both the personalities have been in politics for a long time and are well-recognized in Britain and globally. Since 1987, Abbott took part as the Member of Parliament (MP) for Hackney North and Stoke Newington. She was also the Labour Party Black Sections member, along with Paul Boateng, Bernie Grant, and Keith Vaz, her fellow members elected in the same year. Being a loyal supporter of Jeremy Corbyn, the political left person of the Labour Party, Abbott reportedly maintained a good dynamic with the Leader all these years. The duo had worked together several times, and their chemistry also sparked few rumors in the past years.

Now let’s learn about the truth behind the relationship between Jeremy Corbyn and Diane Abbott. 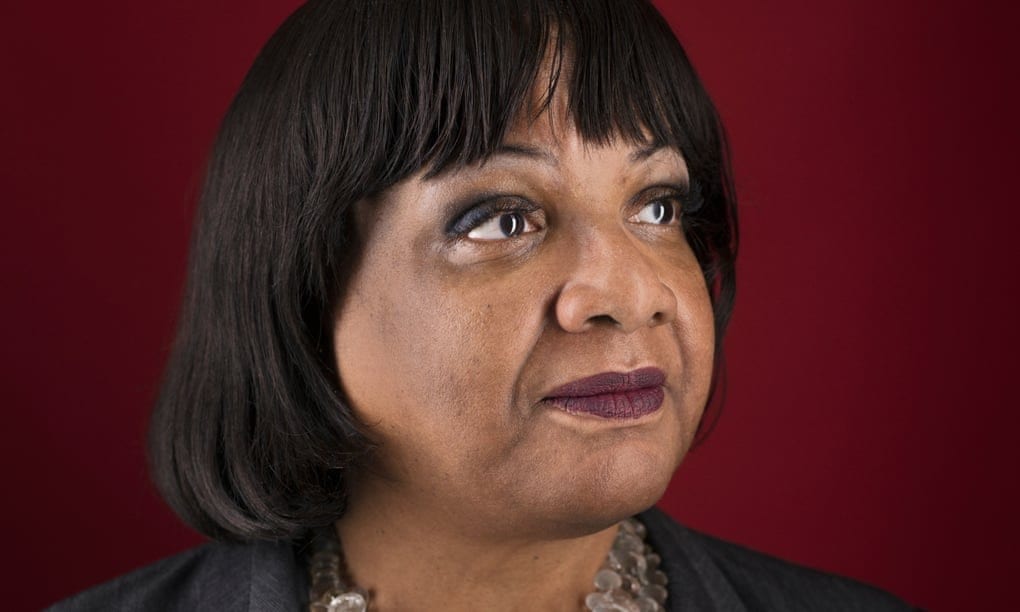 All About Jeremy Corbyn And Diane Abbott Relationship

Jeremy and Diane have been in the field since they were young and were spotted multiple times together in protests and other events. Their regular meets sparked dating rumors in their past. The duo was rumored to have a brief relationship during the late 1970s. It was before Jeremy was elected as the Labour leader and was a councilor in north London. This was also when Jeremy split up with his first wife, Jane Chapman, roughly in 1979. Jane also belonged from the political surroundings and the Labour Councillor for Haringey, and currently, she is a professor at the University of Lincoln. 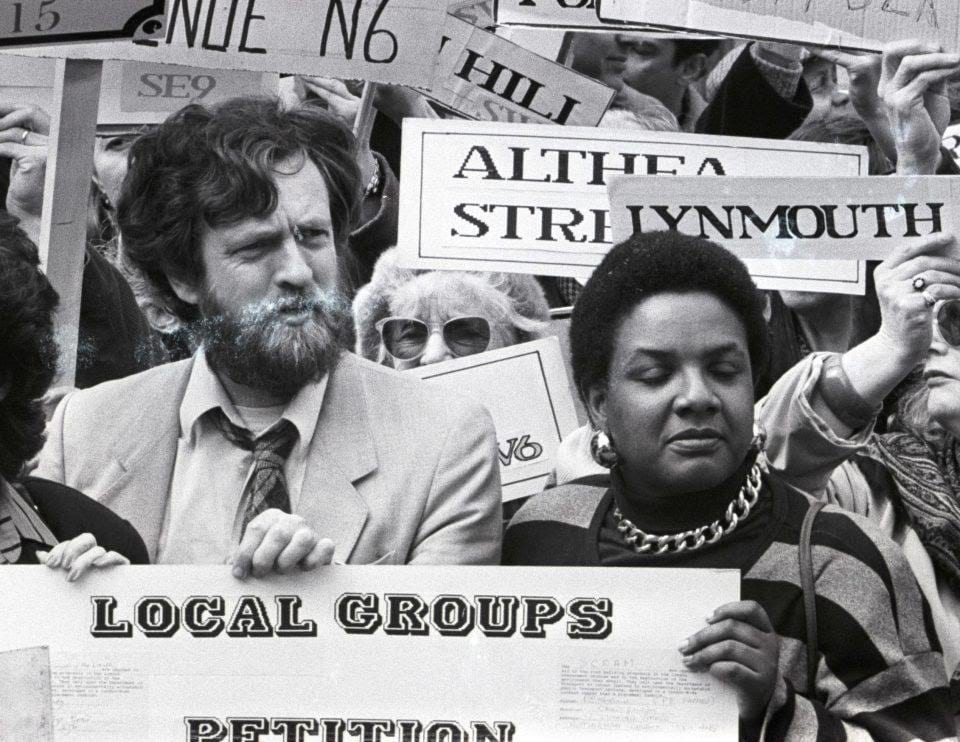 The duo was rumored to have a fling in the late 70s.

Jeremy and Diane also supposedly went out after his divorce. Telegraph received news about their relationship from secret sources. According to them, Jeremy also had a relationship with a second labor MP. There were also rumors that Diane had behaved aggressively with a woman who called out Jeremy to have less of the top female shadow minister.

After the news broke out, neither Jeremy nor his spokesperson made any comments on the issue. Through another source, we learned that their relationship was general knowledge among their colleagues. However, moving on to the mention of Diane in his biography, Comrade Corbyn, written by Rosa Prince, a British journalist. It was told that Jeremy Corbyn once wanted to show off Abbott’s body, his then-girlfriend, to his friends. He brought four to five of his fellow left-activists to his London flat for the campaign trail and leafleting.

Soon they entered his room as they saw an unusual scene of his new lover, Diane Abbott. Diane was naked in the room, and as she saw them. She was shocked and covered herself with a duvet. 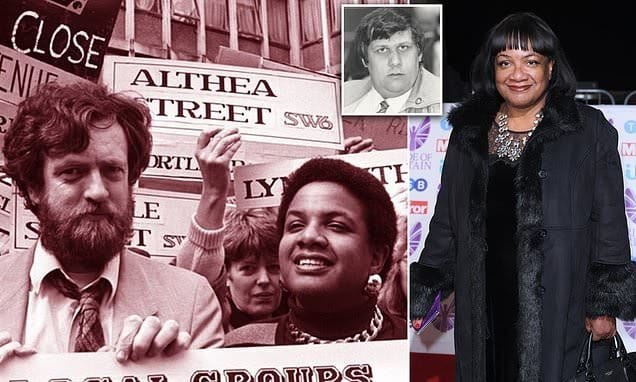 Why Did The Leader Do Such A Thing?

According to the book, Jeremy proudly introduced his friends to his black partner. He carried the act to prove his commitment to radical Left-wing politics. However, their relationship didn’t last long, but they carried on with their political works. Jeremy, now 72 years old, is divorced twice and is currently married to Laura Alvarez. He is also the father of his three children from his previous marriage.

Diane, now 67 years old gave birth to a son with David P. Ayensu-Thompson, her ex-husband with whom she was married till 1993. 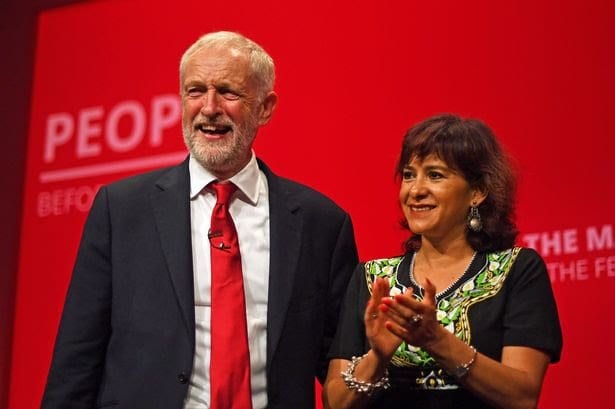 The Labour Leader and his current wife, Laura.

Also Read: Who Is Paris Hilton Dating? All About The Relationship With Carter Reum