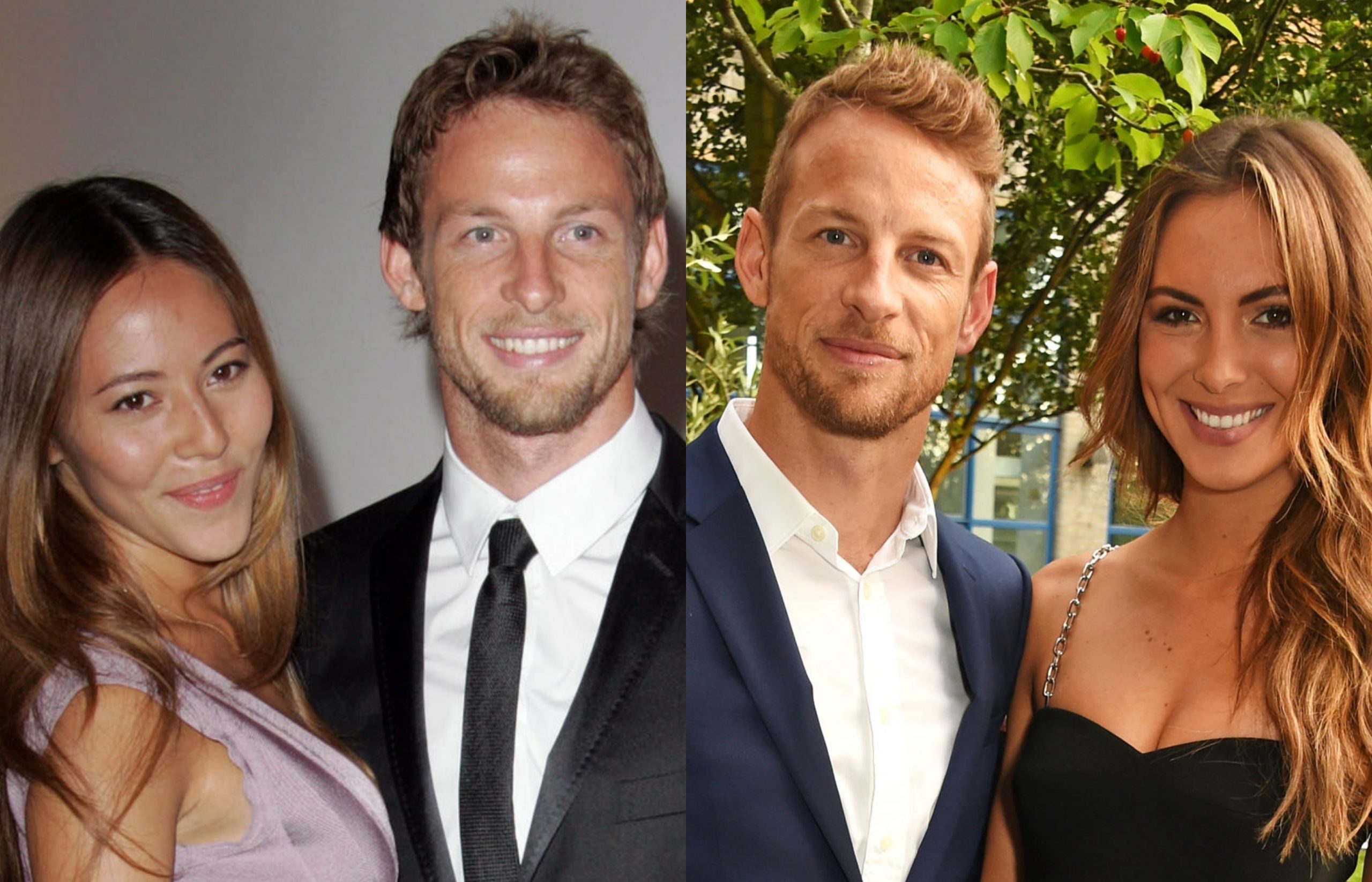 Jenson Button Relationship History: Jenson Alexander Lyons Button is a racing driver. From a very young age, Jenson always wanted to get into racing. He is the son of a rallycross driver Simone Lyons and John Button. His father was well known for his racing skills in the UK. John Button even named his racing car Colorado Beetle. His parents were associated with each other for a long time, as they met in a concert. They’ve always wanted their son to be like them, and even his name is related to racing. As he saw his parents on the racing platform from a young age, he loved everything related to racing. Jenson started riding and watching racing shows since he was in school.

Jenson idolized Alain Prost and always thought of becoming a racer like him. Prost would always think before stepping into a racing competition, and he always had his unique strategy and planning before acting on it. Well, there is no doubt about Jenson’s preferences. Jenson completed his elementary school studies at Vallis First School. Followed by his studies in Selwood Middle School and Frome Community College. When Jenson turned seven, he got his first 50cc bike as a present. John helped him to gain control over his driving. So, he won the British Super Prix at the age of nine. Moreover, his charming personality has caught a lot of attention from racing fans. So, after his split from his former wife, Jessica Michibata. People are curious about Jenson Button’s relationship history and current dating life. 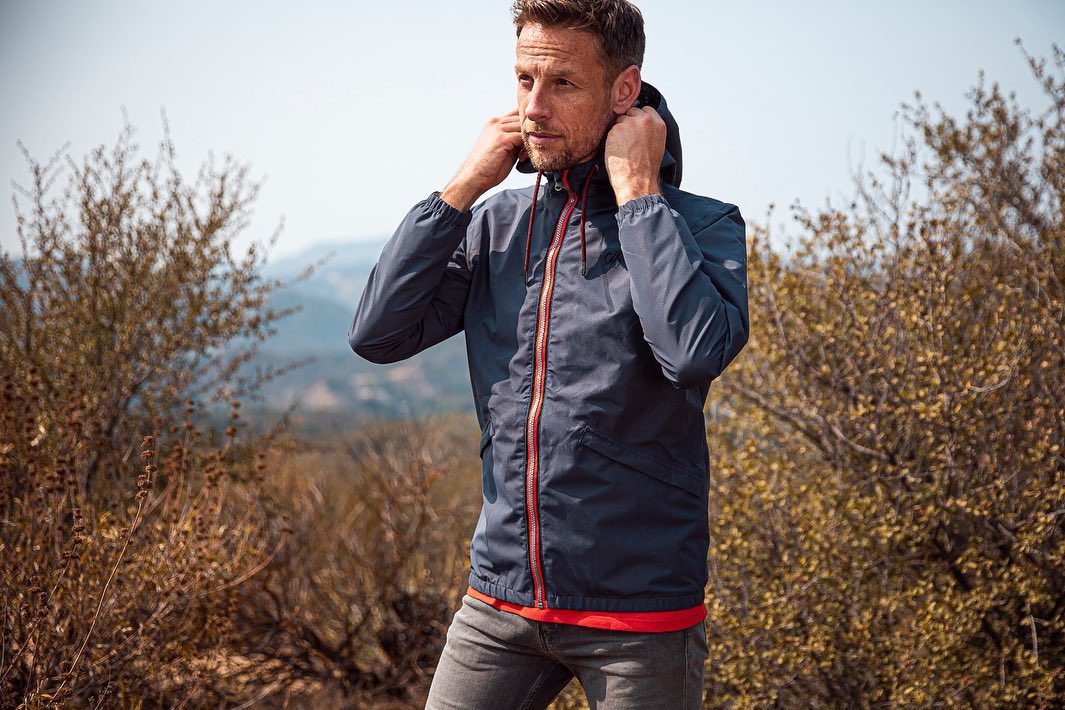 Jenson married Jessica Michibata after five years of togetherness. They started dating each other in 2009 and tied a knot in 2014. Everything seemed to be working pretty well at first, but they separated the next year. Moreover, Jessica was a fashion model by profession. Before marrying Jessica, Jenson was dating Louise Griffiths- a British singer. They even got engaged to each other, only to call it off two years after their engagement. This happened way back in the year 2000.

Apart from being a singer, Louise is also known for her songwriting and acting abilities. Jenson Button has been in multiple dating flings. This even included his dating history with a former Bollywood actress named Florence Brudenell-Bruce. They dated each other for two years, from 2006 to 2008. Moreover, The 35-year-old actress walked down the aisle with Henry Edward Hugh St George in 2013. As of now, Jenson seems to be in a committed relationship with Brittny Ward since 2016.

Brittny Ward is a model, and she started her modeling career at a very young age. She attended contests at the age of 12. The 30-year-old model got engaged to Jenson in June 2018. Since then, they’ve come a very long way. Moreover, They’ve got two children, Lenny Monrow Button, and Hendrix Jonathan Button. Recently they were even snapped together strolling around Beverly Hills with their children. Everything seems to be working pretty well for now. Apart from these women, he’s even rumored to be dating a few more. For now, I am sure that Brittny and Jenson are going to be together for a long time.

As of now, Jenson started working as a senior advisor at Williams. Moreover, he is going to be dealing with a multi-year contract. Jenson’s main aim is to work for different racing opportunities and even build up the Williams Academy. Apart from racing, the current drivers have to focus more on many other factors and duties for the team. Jenson has to be more careful when it comes to these things as well. Moreover, Jenson focuses on many other departments in the whole academy rather than focusing on his own.

Since Jenson had to focus on more racing opportunities, his contract was never renewed with Mc Laren. He was replaced with another person. But, there are high chances that Jenson had plans to retire after the last season of racing. Moreover, his performance became a lot more worse in the Australian Grand Prix, Chinese Grand Prix, and German Grand Prix. This happened because of his tires, he had to switch a lot between his braking methods, and this resulted in huge damage. But no matter what, he always stood up and impressed everyone with his charming abilities and intellectual strategies. 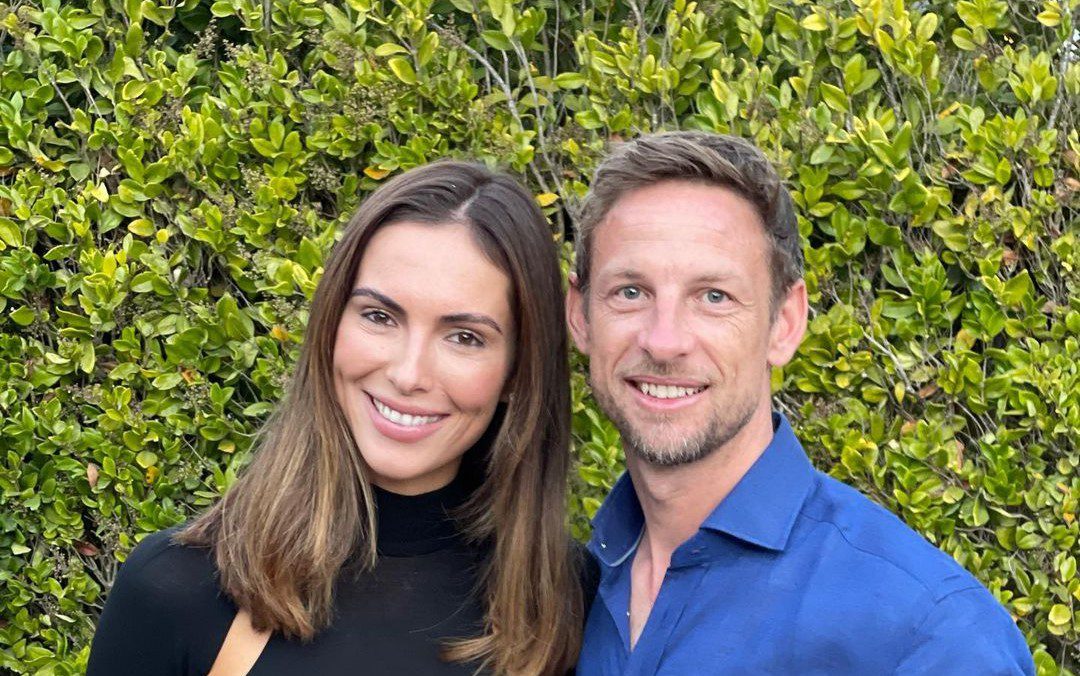 In this article:Jenson Button Relationship History