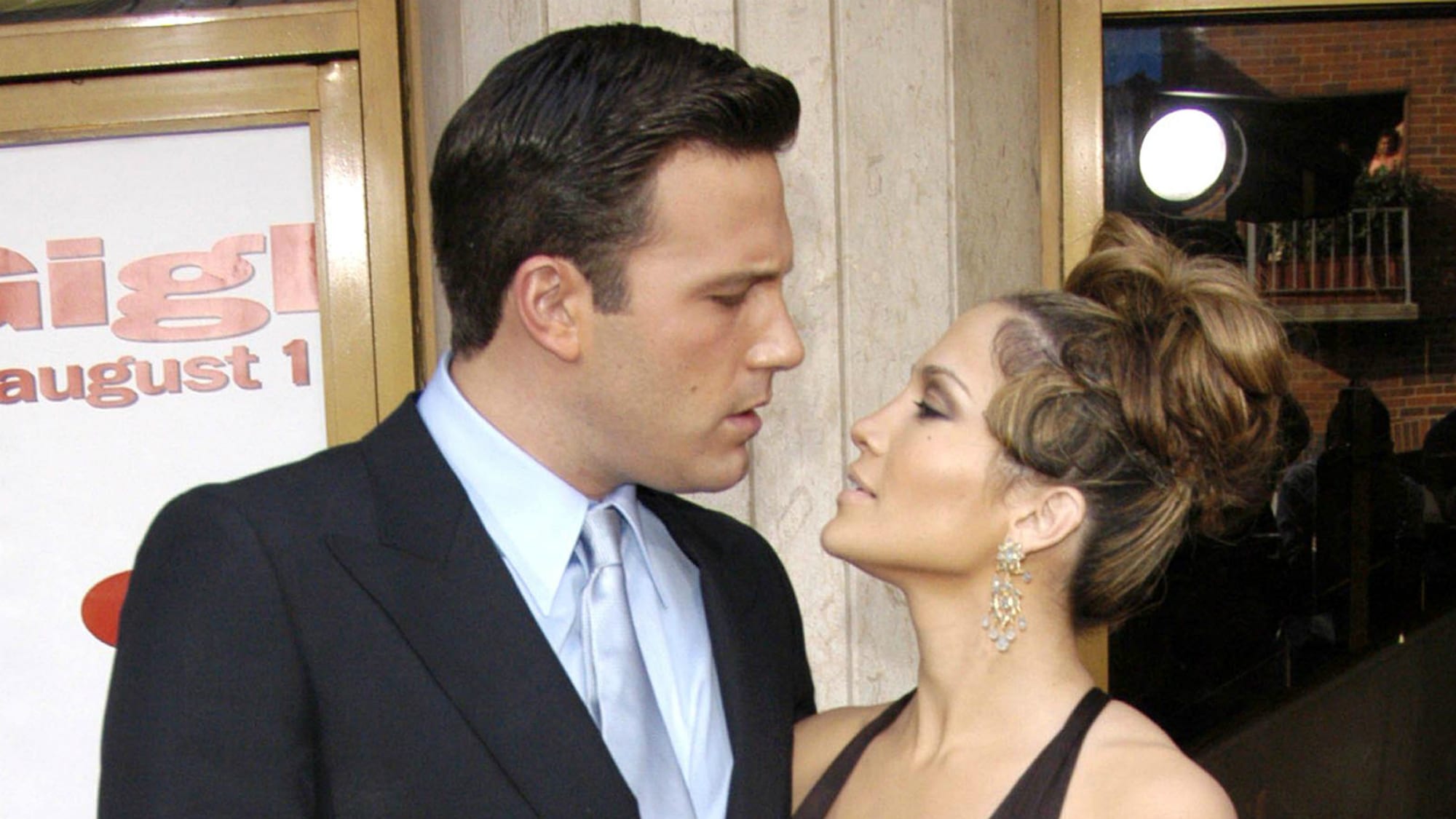 Ben Affleck and Jennifer Lopez are back together? The exes have been spending a lot of time together. And the latest news comes out of Montana. Recent news claims that the former exes enjoyed their time together at a resort in Montana. It has come to light that the actors spent a week in Montana, and are really happy. Well, that’s what exes normally do, right? Spent a long weekend with each other. The internet is filled with questions and queries asking if “Bennefir” is back together? Well, it certainly looks like the exes are closer than ever. Besides the couple had a history together, so their shippers are resurrecting and are very happy with the news. So, without wasting more time, let’s drop all the info.

Ben Affleck and Jennifer Lopez dated back in the early 2000s. The couple got engaged in 2002. However, in 2003, both of them postponed thier wedding, and further in 2004, they split up. But, the two remained good friends and moved on in thier lives. Earlier this month, Ben Affleck and Jeniffer Lopez were seen together in Los Angeles. However, now the pictures have surfaced of the two in Montana.

Many close sources to the actress have dropped info on how she feels. Also, pictures of the two are out on the internet.

After getting spotted at Lopez’s Los Angeles home in late April, the former partners were seen again. Lopez, 51, and Affleck, 48, were recently spotted having a relaxing time in Montana. As per information on the internet, they were pictured in the car together near a resort in Big Sky. The Gone Girl actor also owns a residence there. In the picture, he was seen handling the wheel. Meanwhile, Lopez was in the passenger seat. Photos of the two enjoying and strolling around the city were published by The Daily Mail.

A source close to the actress also claimed that the actress is very happy at the moment. They admitted that Lopez has spent several days with Ben out of town. Moreover, they share a strong connection. Everything has been quick and intense. But what matters is that Jennifer is happy. The statement was released after the pair who were later spotted arriving back in L.A. on Saturday on a private jet. 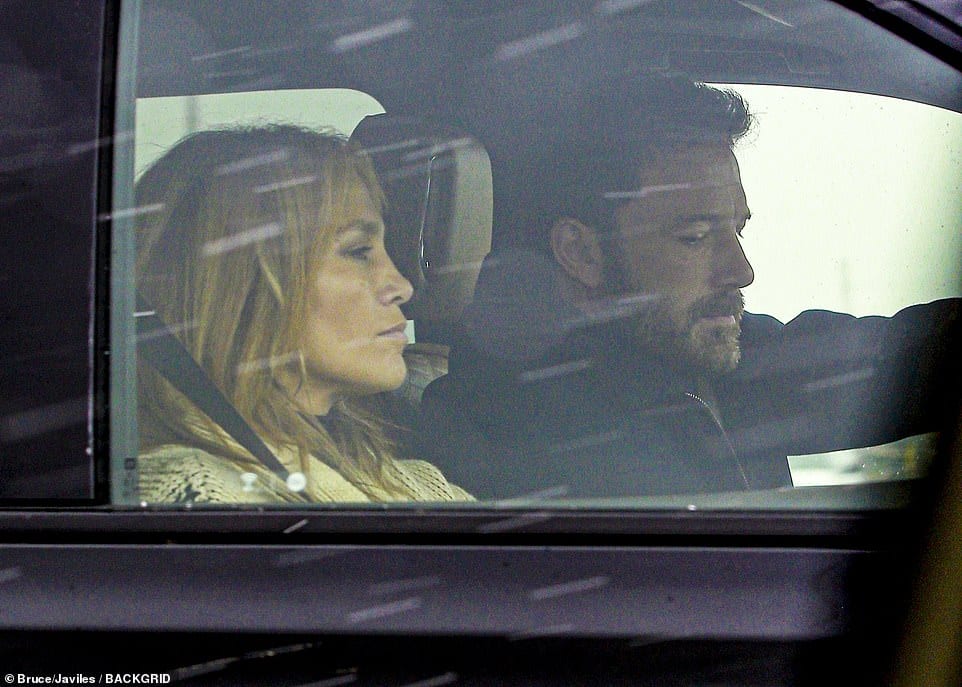 Lopez and Affleck were engaged in 2002 and were famous among the fans as “Bennifer.” During their time together, they even appeared in the films Jersey Girl and Gigli. Affleck and Lopez postponed their 2003 wedding days before they were set to walk down the aisle. And unfortunately, they officially split by January 2004.

Before their Montana Trip, Lopez and Affleck both attended and participated in the VAX LIVE: The Concert to Reunite the World event. The event aired on on Saturday. However, thier picture of attending it together has not surfaced.
Almost after seventeen years of breaking up thier engagemnet, the exes are getting closer. May they are more than friends. The fans have a lot of questions. And they would love to get answers.

Ever since they called it quits in 2004, the two have been in a few relationships. Where Affleck married Jennifer Garner, Jennifer Lopez recently called off her engagement with A-Rod. In 2005, Affleck married actress, Jennifer Garner. Same names? We guess, Affleck has a thing for the name, Jennifer. Well, the two divorced in 2018. Garner and Affleck share three kids, and are still on very friendly terms. The two frequently meet as a family, and are co-parenting together. Affleck was recently committed to James Bond actress, Ana Da Armes. But, the apir split in January, 2021. 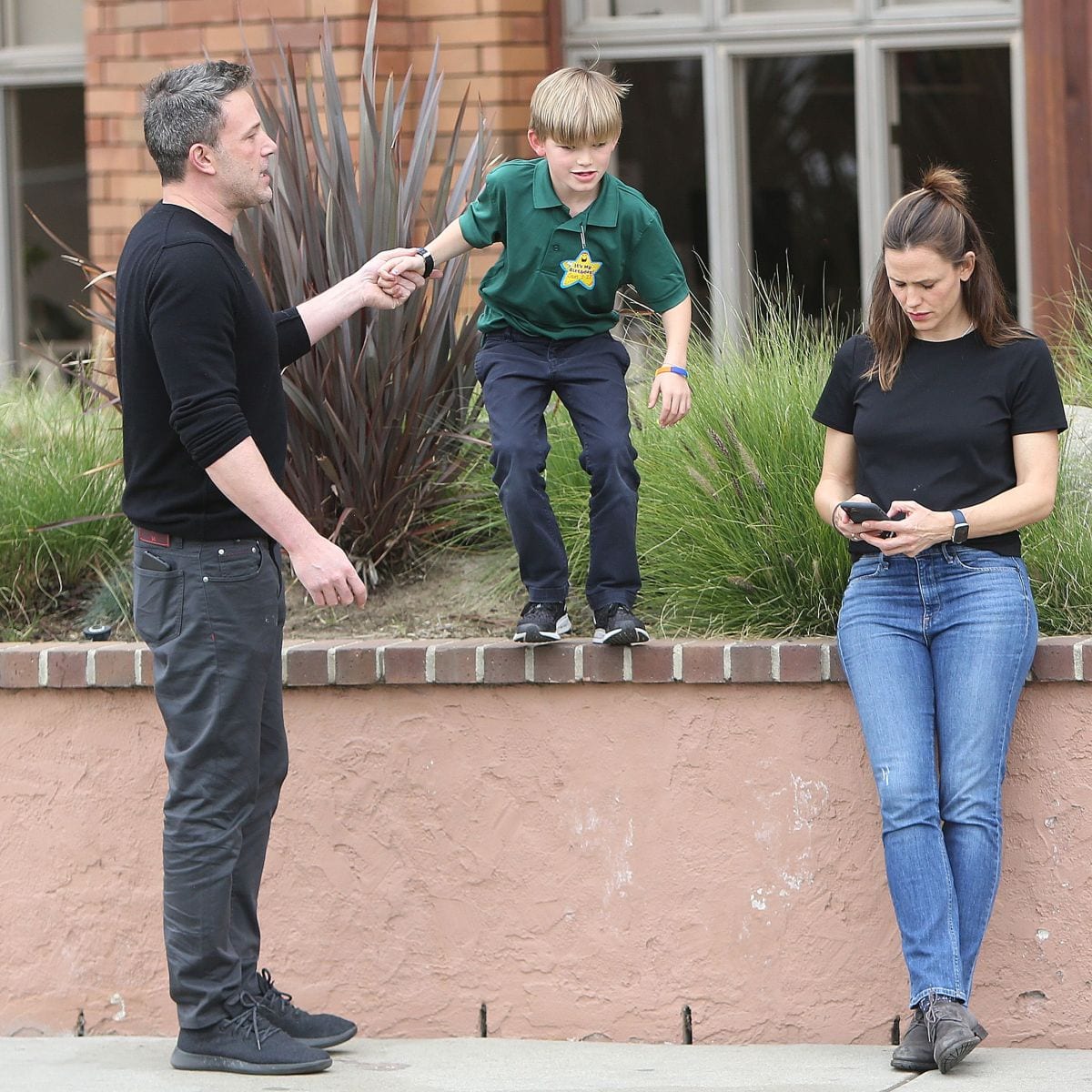 As for Jennifer Lopez, the songstress has been married thrice in her life. After her break up with Affleck, she married MArc Anthony in 2004. The two mere married for 10 years before splitting in 2014. In 2017, she got into another serios relationship with Alex Rodriguez. The duo got engaged, and were evry happy with each other until 2021. In early 2021, rumors of them breaking up started making headlines. The twosome announced thier breakup last month.
Until then, keep reading and stay tuned!
Also read: To Your Eternity Episode 6: Release Date, Preview and Recap