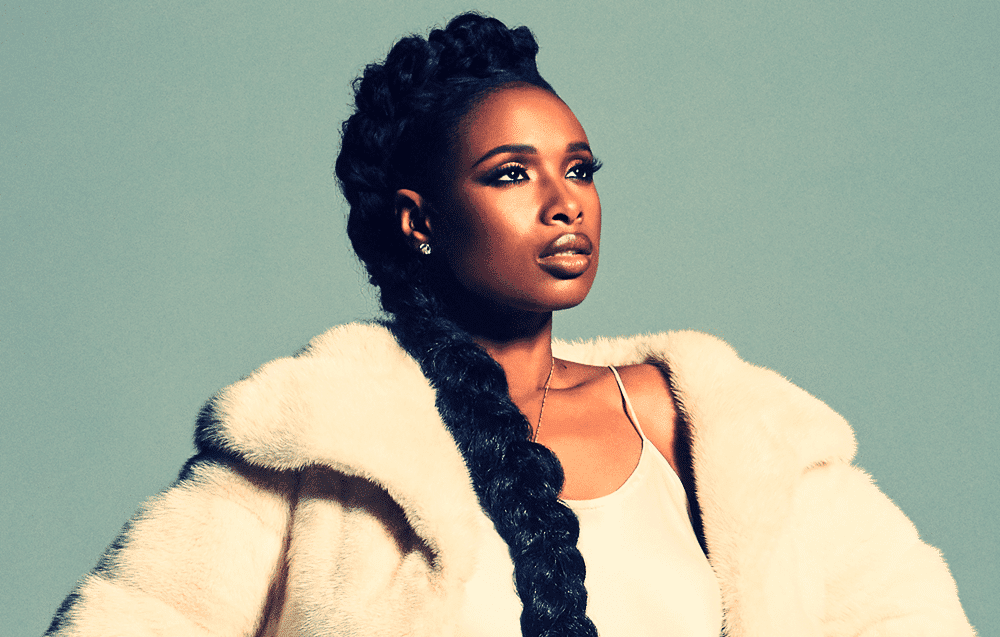 We all know the notable actress who owns many awards and belongs to the place where Hollywood started that is America. Though she started her career-long ago she rose to the same after her roles in the blockbuster movie namely Dreamgirls, Sex and the City, The Secret Life of Bees, and Black Nativity. Being passionate about acting she made her debut on the big screen with the popular musical drama movie named ‘Dreamgirls’. With her great acting skill, she rose to the mainstream limelight within a very small span of time. With her acting not only did she impressed the audience but also caught the eyes of the critics which further lead her to earn the most prestigious award that is the Oscar.

Followed by the success of her debut movie she made her way to play the role of one of the lead characters in the movie named Sex and the city. The movie is under the genre of romantic comedy. Apart from that she also played a major role in the movie named The Secret Life Of Bees. One of her notable roles that can be mentioned was in the movie which is directed and produced by the popular producer named Spike-Lee. The title of the movie is Chi-Iraq. Other than her these roles, some of her popular and notable roles not only on the big screen but also on the small screen that can be mentioned are Smash, Empire, Confirmation.

Not only does she established herself in the field of acting but is also regarded as one of the most popular and successful singers. Being such a great singer she released not one but many albums to date. Not only did her song earned the heart of the audience but also made its way to the second position in the list of Billboard 200 which also made the song more hit. 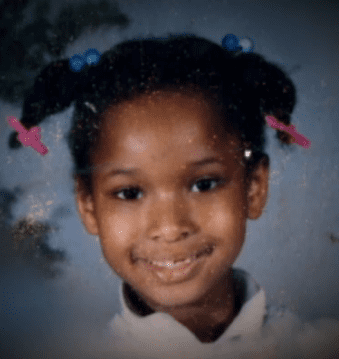 When Jennifer Hudson was a kid

Born on the 12th of September in 1981 in the beautiful city of Chicago which is in Illinois that is in the United States of America. She was born in the family of Samuel Simpson and Darnell Donerson. She was born as the youngest of all the siblings of her family. From the very childhood, she grew up listening to the choir of the churches. Talking about her high school she was enrolled in the Dunbar Vocational High School. She earned her graduate degree in 1999. After completing his graduation, she got enrolled in the popular university named Langston University. But being the youngest of all, she was raised in much love and care. But since for her university studies she has to leave her house, soon after completing her first semester she returned home. 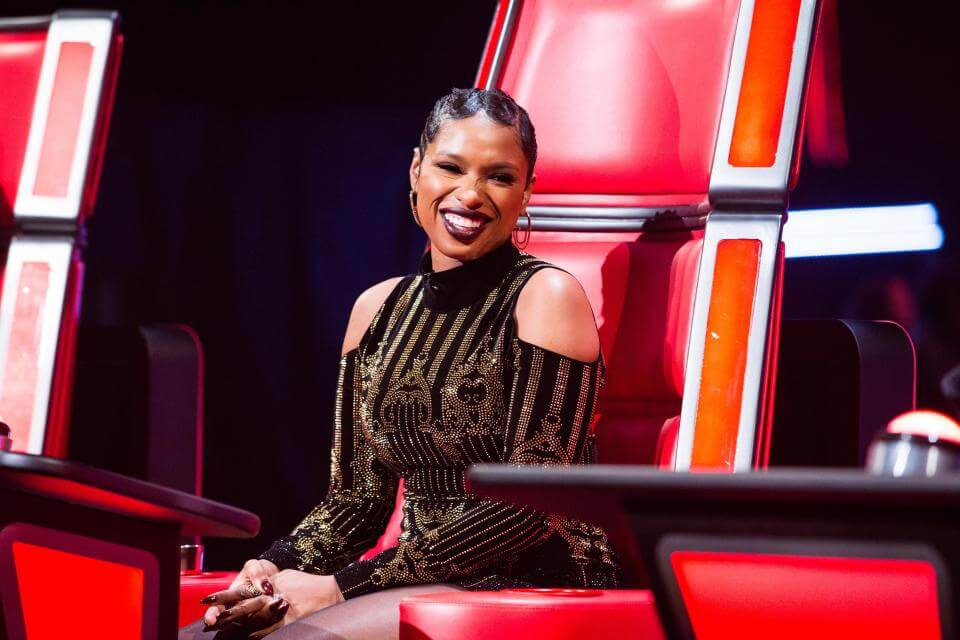 Jennifer Hudson in the reality show that is The Voice UK

Being such a great singer, she earned the opportunity to release her debut record label named Righteous Record. The album was released in 2002. Being impressed by her songs her contract with the popular recording company was extended to a period of half a decade. But soon enough she acquired the opportunity to be a part of the popular reality show named America Idol. She has appeared in the season that was premiered in 2004.

Being such a talented singer, she conquered the audition over hundreds of other participants. With this, she also made her way to the big screen by playing the role of one of the major characters in the hit movie of 2006 named Dreamgirls. With her great acting skills not only did she earned the heart of the audience but also made her way to earn the award the Effie White award. Apart from that, she was also nominated for the most prestigious award that she won as well as the Oscar. She won the award under the category of being the Best Supporting Actress

Her career went on and remained on the positive side of the graph. With this in 2018, she appeared in the popular music reality show named The Voice UK. She was invited not as a participant but as a coach. Other than that, she also appeared in the hit movie named Cats. In the movie, she played the role of one of the major characters named Garizabella. 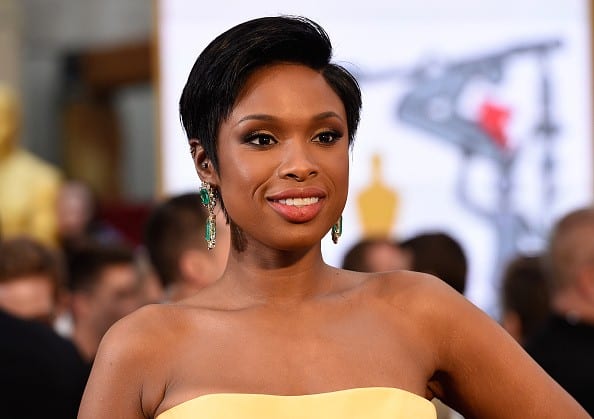 Being such a talented recording artist who is also a popular actress on not only the big screen but also the small screen is Jennifer Hudson. Not only does her career limited to these two fields but she also a spokesperson. With all this, Jennifer Hudson has a net worth which is somewhere estimated to be $25 million.