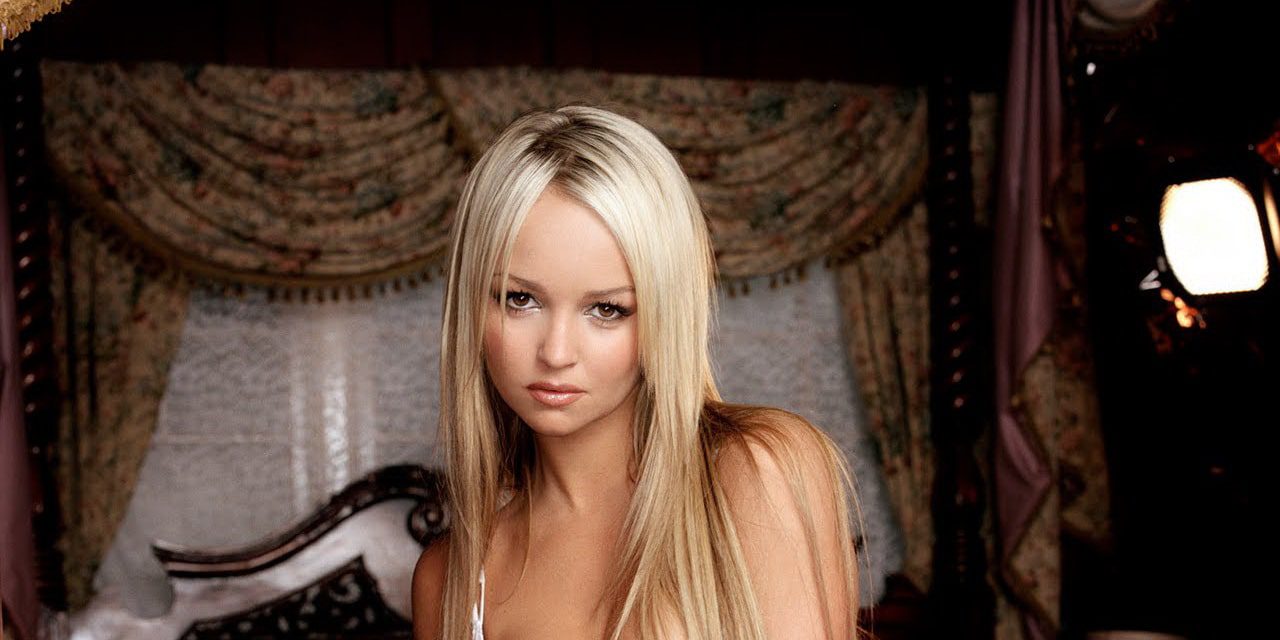 Jennifer Ellison is not only a well-known English actress, but she was also a glamour model in the past. So, how much does she earn per year? We’ll delve into her personal and professional life as well as her financial worth. Jennifer Ellison is well-known for her role as Emily Shadwick in the television soap opera Brookside, which she played until 2003. As a result, she has had a lot of success in her acting career. In the 2004 film adaptation of the stage musical The Phantom of the Opera, Ellison made her worldwide cinema debut as Meg Giry.

Jennifer Ellison is a 38-year-old British actress who was born in Liverpool on May 30, 1983. The actress is not only known for her acting and modelling abilities, but she is also a talented dancer who has appeared on Dance Mums, a dance reality show. She quit dancing to seek a career in acting. She began learning dance when she was three years old, initially at a dancing school in Liverpool and subsequently at the Elizabeth Hill School of Dancing in St. Helens. Ellison also aspired to be a pop singer. She only released two pop-rock singles before deciding to pursue acting and glamour modelling instead. In 2004, she was also founded in the reality television show Hell’s Kitchen.

Ellison had an appearance in the UK tour of the stage adaptation of the film Calendar Girls, which ran from July to October 2010. In the same year, she performed in the pantomime Robinson Crusoe at the Regent Theatre in Stoke-on-Trent. In addition, she was a member of the UK tour company of Legally Blonde The Musical, where she played the character of ‘Paulette.’ She is, without a doubt, a multi-talented individual. So let’s have a look at her life in detail.

She did her schooling at Broughton Hall High School, a catholic girls’ school. For the sixth form, she went to St. Edward’s College. Her parents, Kevin May and Jane divorced in 1986. After a while, her mother remarried. She has two half-sisters who are both younger than her. Her mother and stepfather David appear to be quite close to her. She married Rob Tickle on October 10, 2009, in Mauritius. They began dating in May 2008 and were engaged the following year. They are blessed with three children. Her second pregnancy came as a complete shock to her. Ellison claims that “I found out I was pregnant four weeks ago, and I’m almost five months along today. I can’t believe my second child is due in July. It’s served as a major wake-up call.” 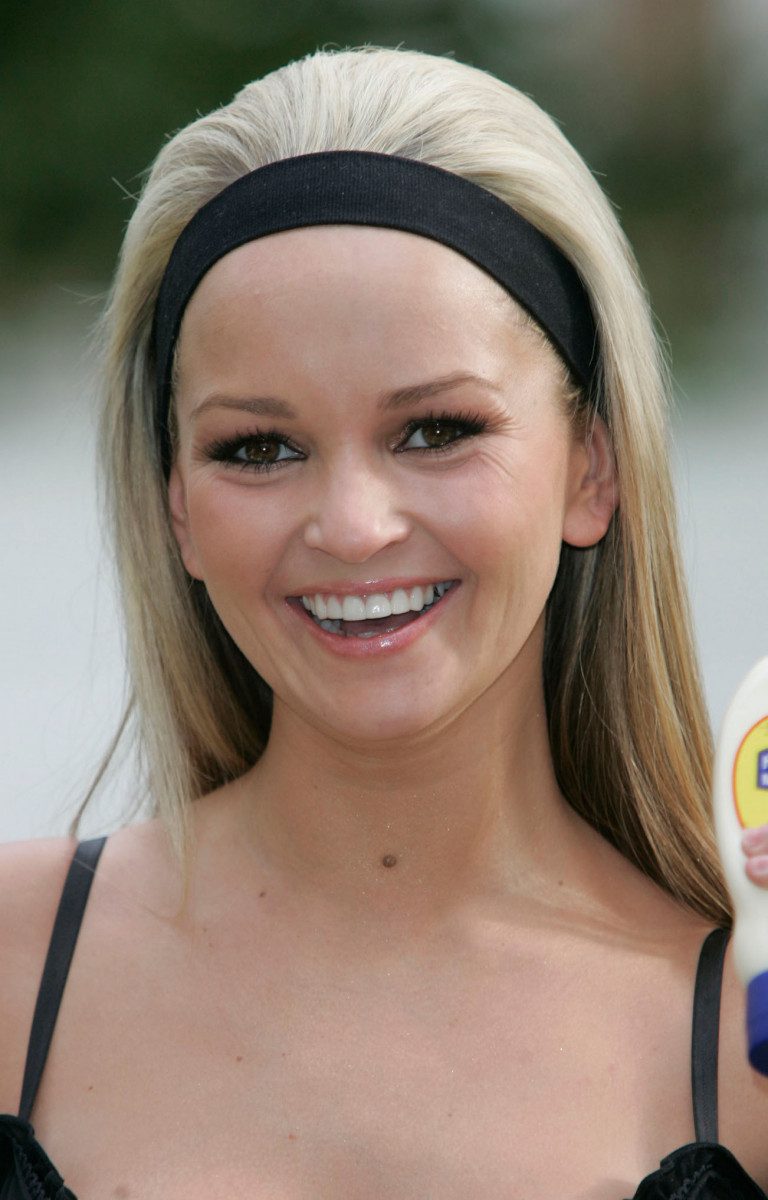 In 2004, Ellison played Roxie Hart in the London West End stage production of the musical Chicago at the Adelphi Theatre, and he reprised the role at the Cambridge Theatre from 10 July to 9 August 2006. Ellison was meant to complete on August 12th, but due to a knee ailment, he had to leave three days early. Jennifer Ellison announced in May 2013 that she would join Liverpool’s Radio City 96.7 to co-host a new Sunday morning Breakfast programme with Drivetime Presenter Dave Kelly for a five-week trial period before giving birth.

Jennifer Ellison’s principal source of money is her popularity as a television actor. Ellison has a net worth of $2 million. To put her riches in perspective, the median household income in the United States in 2018 was $63,179. Her acting career took off after her appearances as Emily Shadwick in the television soap opera Brookside from 2003 to 2004 and as Meg Giry in the film adaptation of The Phantom of the Opera from 2004. 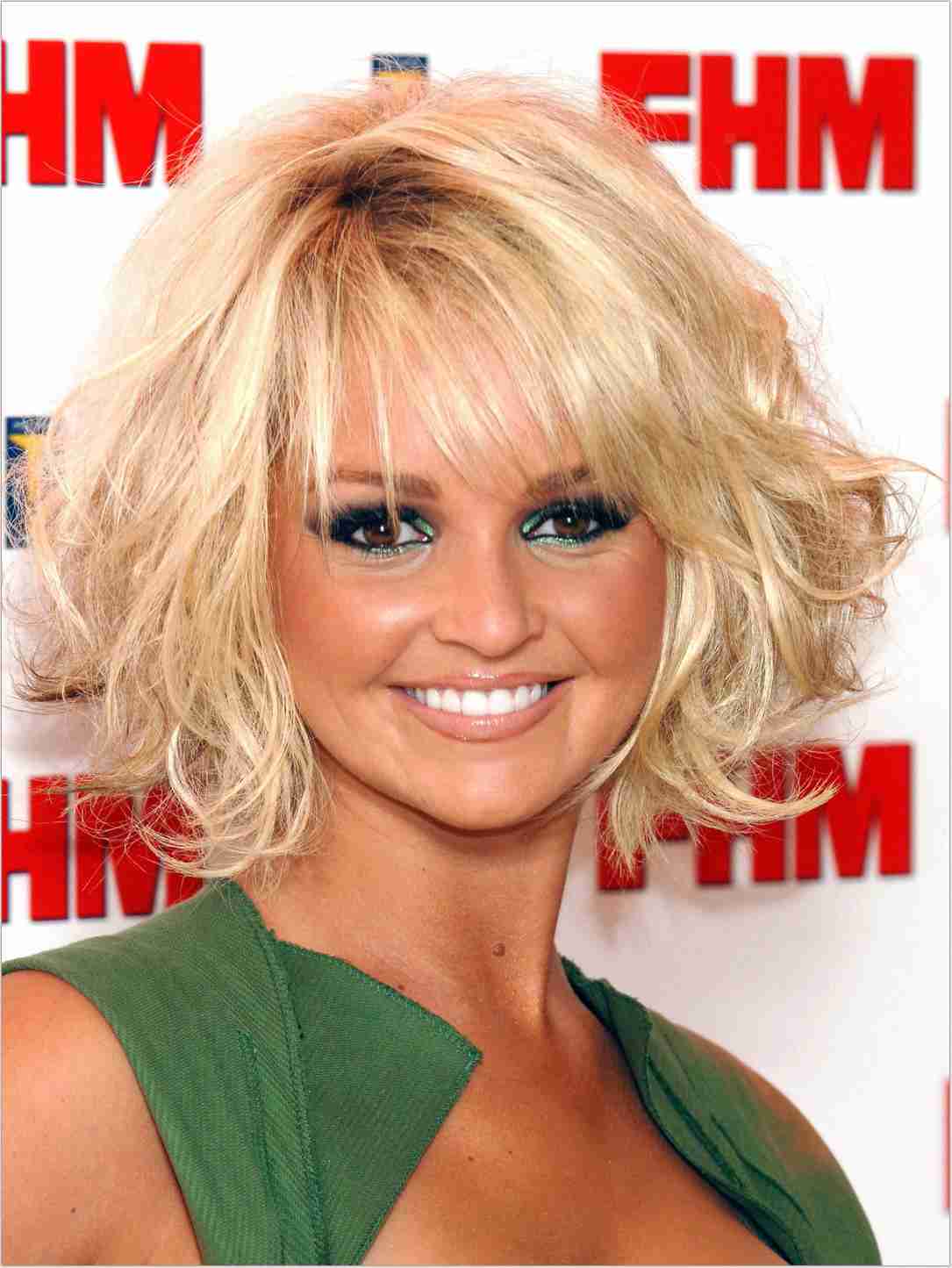 Her Professional life and other Achievements

Jennifer Ellison’s first magazine shot, while still a teenager, was featured in GQ under the title ‘The Lolita Syndrome,’ thanks to her part in Brookside. Ellison won the National Ballet and Modern Dance Championships two years in a row (1996 and 1997), as well as the Carl Alan Award in the dance category in 1998. She studied ballet at the Royal Ballet School until she was sixteen years old. She has a personality that is very adaptable. Ellison pursued a pop music career after achieving success on television and in men’s magazines.

Her debut single, Baby I Don’t Care, was followed by the Top 20 hit, Bye Bye Boy. Jennifer Ellison released Jennifer Ellison’s West End Workout at the end of 2006, which blended her passion for dance with her training programme. Jennifer Ellison portrayed Bethany Taylor, a football agent, in the second season of BBC1’s New Street Law in February 2007. In 2004, Nuts readers named her the sexiest blonde on the planet.

“Everyone assumes you’re ‘on the rob’ just because you have a Scouse accent,” Jennifer Ellison told the BBC.

In 2012, Ellison starred opposite Gemma Hunt, Ace Bhatti, and Andrew Agnew in the Churchill Theatre Bromley production of Peter Pan. She began performing in Singin’ in the Rain at the Palace Theatre in London on February 18, 2013. Lina Lamont, a silent movie screen siren with a voice that was never fit for the ‘talkies,’ was played by Ellison.

Also read: Henry Cavill Girlfriend: The Witcher Star Has Someone Special In His Life!