The name Jennifer Dulos is suddenly making headlines after a documentary movie has been released. Who Is this woman? Why did she disappear all do a sudden? It’s been a long time since her disappearance. However, the authorities are still unraveling some questions about her. The Jennifer Dulos disappearance case became such a sensational one that it gave rise to a movie followed by severe speculations! Lifetime channel has dramatized the entire story and made it into a movie that will bring the story back to life. The movie Gone Mom is based on Jennifer’s tragic story.

Jennifer Dulos went missing back in 2019, it was later revealed that she was subjected to some violent outburst in the garage of her New Canaan house. Soon after her disappearance, Jennifer’s husband Fotis Dulos, and his girlfriend, Michelle Troconis were arrested. The two were accused of severe charges. The two allegedly tampered with evidence related to Jennifer’s disappearance. Later, Jennifer’s mother even sued Fotis for unpaid loans as well. There was enough evidence that went against Fotis who later committed suicide. The case is one of those unsolved mysteries that is still gaining media attention over all these years.

Jennifer Dulos Net Worth: What Do We Know About The Woman?

Jennifer Dulos was a writer and even had a blog of her own. Her sudden disappearance gave rise to a whole lot of controversies. Police authorities alleged that her husband Fotis had attacked her when she returned home and managed to dump her off with his alleged girlfriend. Jennifer Dulos had an estimated net worth of 1 million. Moreover, it has been reported that she had home property worth 2.9 million as well. 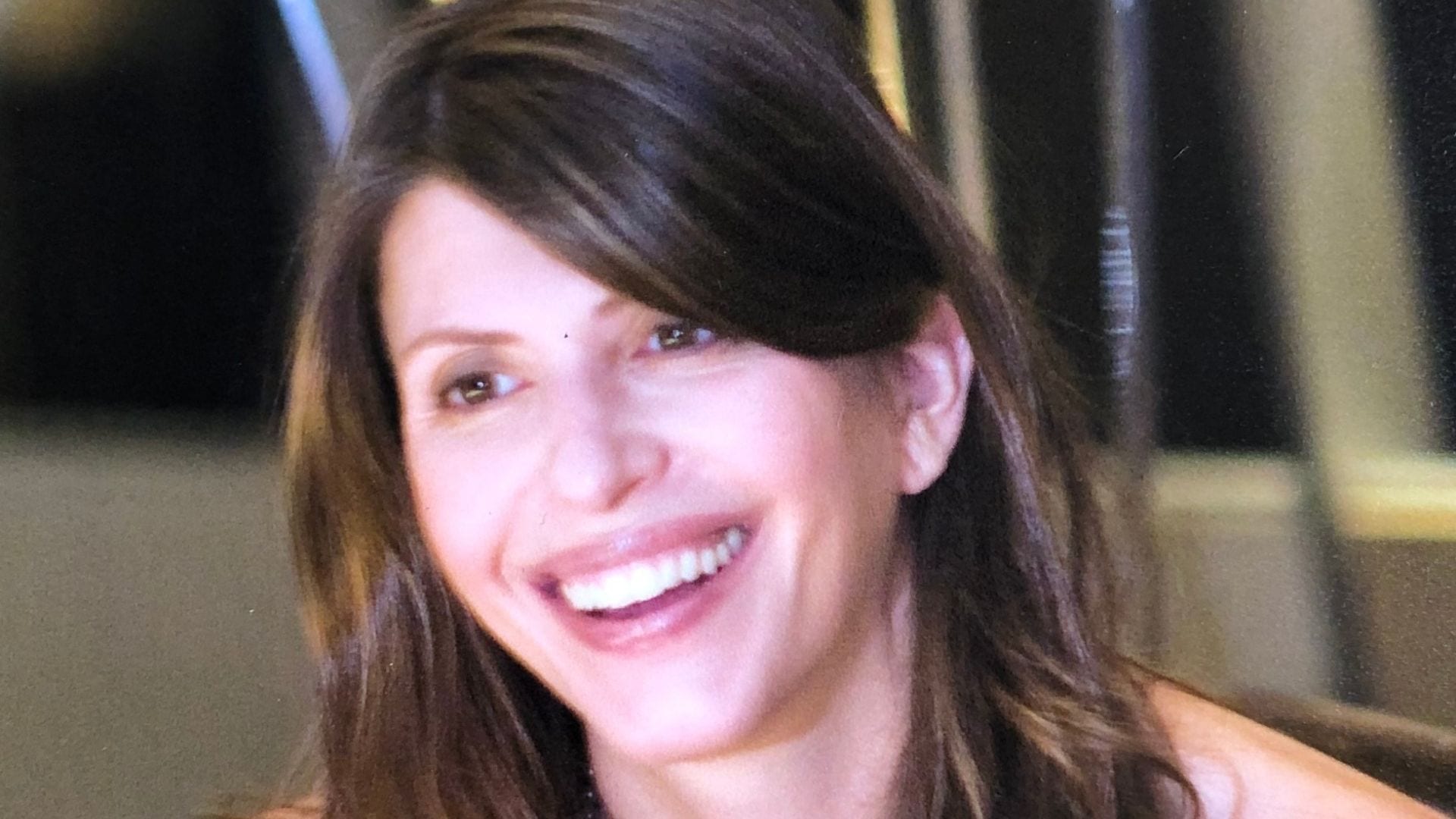 These suspicions were consolidated after it was revealed that the two were not happy and had trouble in their marital life. The two even filed for divorce and Jennifer requested an emergency order of custody. Not only that but she opened up about her marital troubles in her blog as well. She admits that she wished she was a strong person and that confrontation did not both scare and appall her so much.

The Dulos case became such a sensational controversy that Lifetime network turned it into a movie. Their recent release is based on the mother of five disappearing under mysterious circumstances. Fotis and Jennifer were involved in a messy divorce that led to lengthy legal proceedings. Jennifer also feared that her husband might kidnap their children. Take a look at what the actors have to say about the newly released Lifetime movie. They want to spark a conversation while taking up the cause of domestic violence.

As states by CBS News, there were some new documents that resurfaced showing that Jennifer was fearful of her husband. Moreover, it was revealed during divorce and custody proceedings. Repeatedly, Jennifer was afraid that her husband will harm our children to punish her. Although Jennifer’s husband had denied any allegations about his involvement, he was accused of attacking his wife.

It’s been almost two years and Jennifer’s body has not yet been found. Moreover, the case became all the more controversial after her husband Fotis committed suicide. His alleged girlfriend is still facing legal charges while she is going to appear in court again in 2022. Jennifer Dulos’ five children live with her mother now. 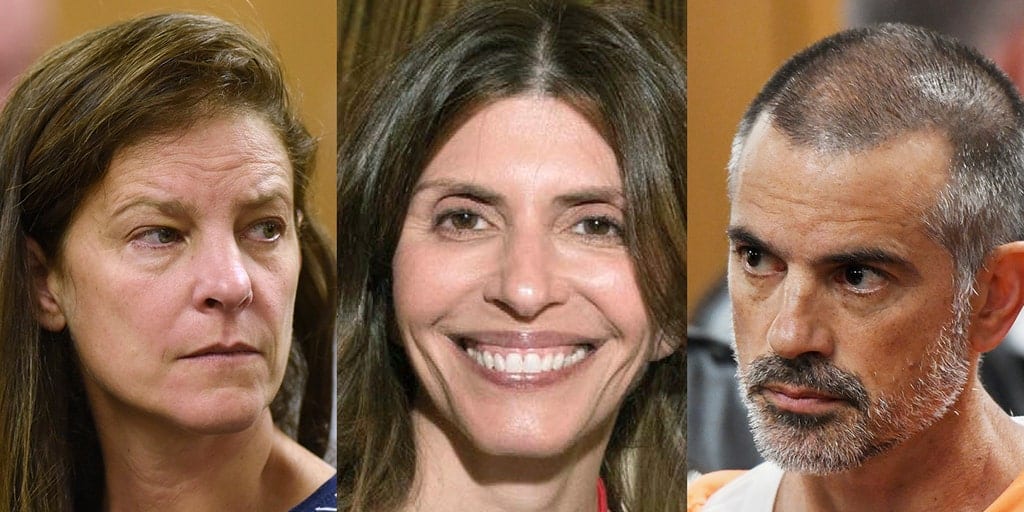 While her body was never discovered, forensic lab experts claim that she suffered from non-survivable injuries. The garbage bags that were later discovered had Jennifer’s blood and it was established that she was attacked. Believe it or not but the case recently gave rise to the Jennifers’ Law. This domestic violence law bill received positive support in the Connecticut State Senate. This law bill comes into existence after cases of murder came into the public eye. In both cases, the husbands committed suicide. The sad story of Jennifer’s death and disappearance still remains a mystery for many. We will never know what happens on that fateful day!