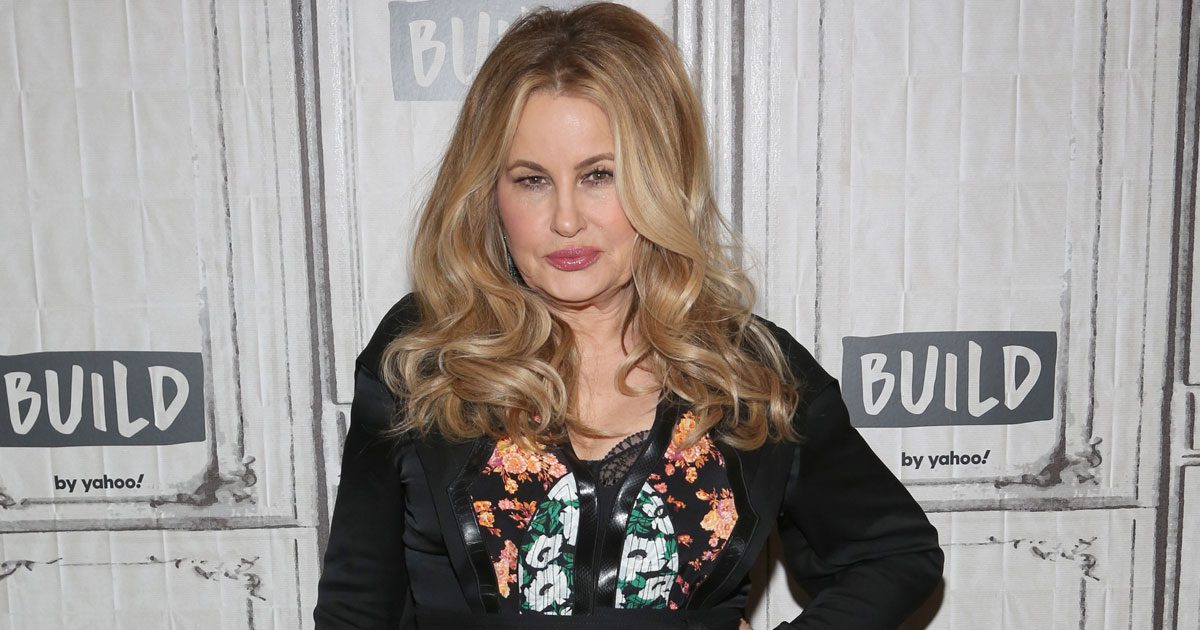 Who is Jennifer Coolidge’s Boyfriend? Today’s article will be about Jennifer Coolidge and her dating life. Jennifer Coolidge is no doubt one of the funniest characters in Hollywood. With her witty nature and great sense of sarcasm, the actress has won many hearts. Unlike many other celebrities, Coolidge chooses to keep her love life away from the reach of media. She has been in quite a few relationships, and she accepted that she was interested in dating younger men. Before we dive into her dating life, you should know that Jennifer is a comedian actress and is best known for her role in the American Pie franchise. She is also popular for her guest appearance in Friends, as Amanda.

Started her career as a comedian actress, she played each and every role with precision. She didn’t fail to portray the dramatic roles with less brilliance either. Her amazing ability to adapt to any character with confidence made her one of the most versatile actresses of all time. The love and fame she has achieved are because of her sheer hard work and passion. Apart from these, she is also an animal activist and spreads awareness about animal cruelty. To know more about Jennifer Coolidge and her dating life in 2021, keep following the article till the end. So, let’s see who Jennifer Coolidge’s Boyfriend is? 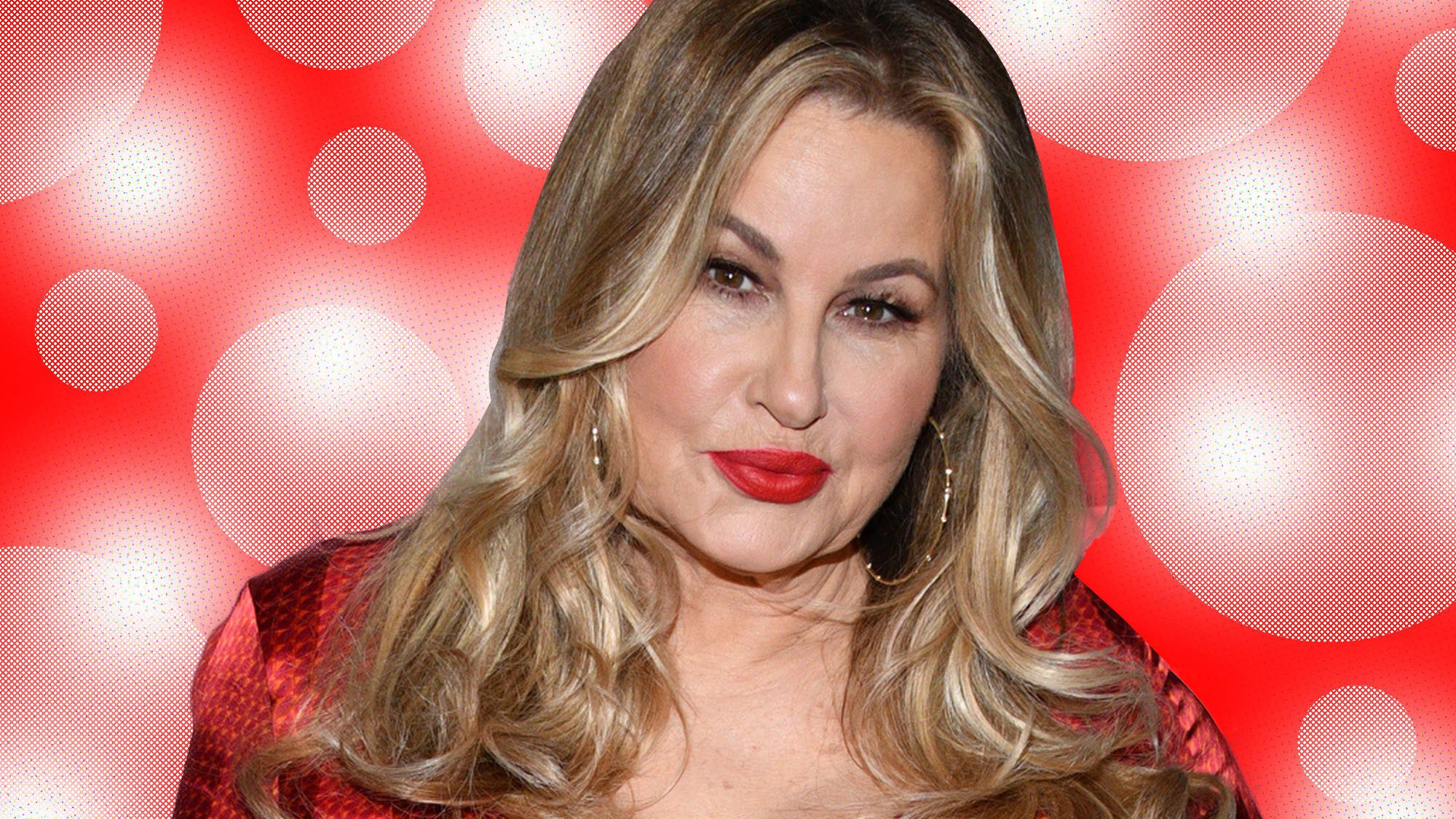 Jennifer Coolidge was born on August 28, 1961, in Boston. Her mother was Gretchen, and her father, Paul Constant Coolidge, was a plastics manufacturer. Coolidge was brought up in Norwell, Massachusetts, with her brother, Andrew, and two sisters, Elizabeth and Susannah. She is of English, German, Scottish and Irish descent. When Coolidge was young, she dreamt of becoming a singer. She played the clarinet and went to orchestra camp for three summers as a child. Coolidge did her schooling at Norwell High School, the Cambridge School of Weston. Later, she pursued a bachelor’s degree in theatre at Emerson College in Boston in 1985. She moved to New York City and joined the American Academy of Dramatic Arts.

During college, Coolidge wanted to become a dramatic actress like her hero Meryl Streep but instead became a comedic character actress. She made her first appearance on television in the Seinfeld episode The Masseuse. She also received minor roles in films, such as A Bucket of Blood, Plump Fiction, and A Night at the Roxbury.

Who is Jennifer Coolidge’s Boyfriend?

As of 2021, Jennifer is not dating anyone. Unlike many celebrities, she keeps her private life away from the media and the public. She said that she had been fascinated by dating younger men. She was astonished by the attention she got from men younger than her after her movie American Pie. “I did date younger men after American Pie,” she said. Rumors were afloat that she was married, and the duo also raised two boys. Though, all of them were rumors. She may not be dating anyone publicly, but Jennifer may be seeing someone in private, and the news is not public yet. It’s probably safe not to jump to conclusions. Though it’s easy to track information about a celebrity’s dating life, it’s their casual flings, night outs, and hookups that are hard to keep track of. You can follow her on Instagram @theofficialjencoolidge.

Also Read: Vinny Guadagnino Girlfriend 2021: All About The Dating Life of Star

In the past, Jennifer might have been in many relationships. She has dated the comedian Kriss Kattan. Christopher Lee Kattan is an American actor, comedian, and author. He is best known for his work as a cast member on Saturday Night Live for playing Doug Butabi. He was born on October 19, 1970, in Culver City, California. The duo started to come into the limelight in the early 2000s. Kattan confirmed that in 2019 in his memoir. They broke up in the same year. The reason for their breakup was very shocking. Chris was hesitant at first but, later, they had an intimate encounter which ultimately led to the breakup. In an interview, Jennifer stated a funny incident where she met a handsome pair of best friends during her vacation in Hawaii. So she acted as twin sisters to date both of them.