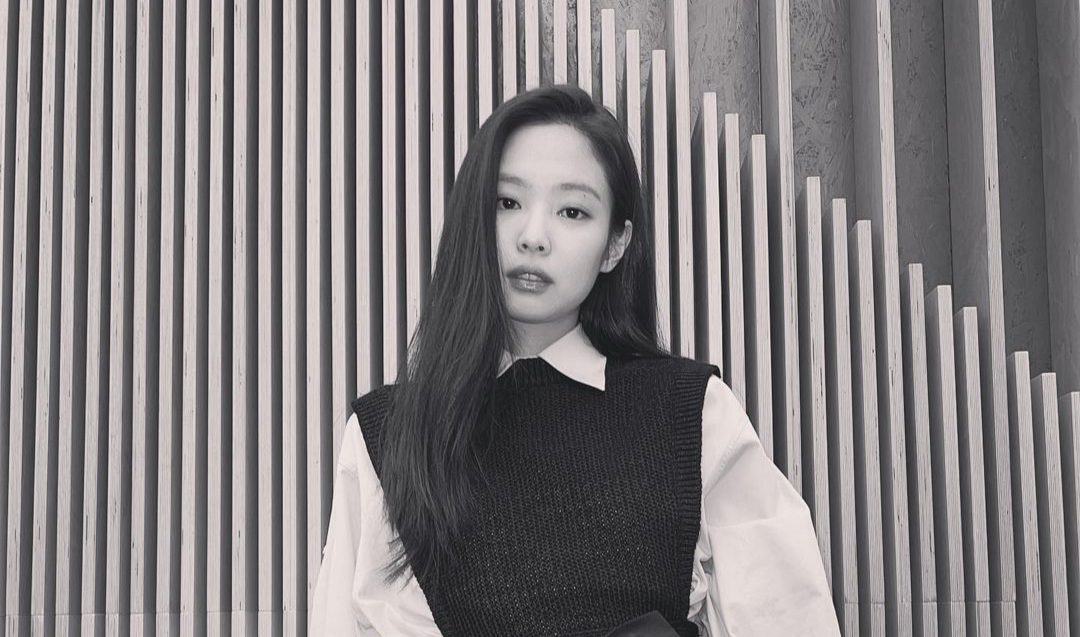 Jennie made heads turn with her recent announcement. Since that special announcement, fans just can’t keep calm. In a special variety show, Jennie mentioned the comeback of BLACKPINK. Previously fans were surprised after Somi, who signed The Black Label, used the same building as the girls talked about a possible comeback. There, in her Instagram live, she gave a hint about a comeback as she heard the girls talking about it.

Blinks were kind of tired as there were rumors surrounding the comeback. However, nothing was true. Some of them even said that they wouldn’t believe it until they saw teasers. In such a situation, when Jennie herself mentioned the news, fans were nothing but extremely happy about it.

Jennie Spills News On The Comeback Of Blackpink

Jennie just spilled one of the most awaited news for the Blinks. It’s been quite a while since the world-famous girl group Blackpink announced their comeback. Though the members were busy with engagements such as releasing their solo songs to making their acting debut, certainly fans were waiting for a project involving them all, i.e., a comeback.

Now, Jennie, with her announcement, has made the day for the Blinks. In the variety show ‘The Game Caterers 2’, hosted by none other than PD Na Young Suk, Jennie granted wishes of the Blinks. The special variety show included members of different groups hailing from YG Entertainment coming together under one roof. In the show, Jennie was the only Blackpink member who participated along with others like Jinwoo and Mino of Winner, Jinhwan and Yunhyeong of iKON, Jihoon, and Hyunsuk of Treasure, Lee Chanhyuk of AKMU, and also Jiwon from Sechs Kies.

After Jennie made the announcement, for obvious reasons, Twitter was flooded with tweets from the fans. They couldn’t believe that she gave a spoiler regarding their comeback, and now fans are being ecstatic about it. Not only shocked, but Blinks were super proud of Jennie for telling about their comeback openly without holding any inhibitions. However, it’s not only Jennie who made a revelation. Mino and Jihwan were also part of giving spoilers as they also mentioned the possible comebacks of Winner and iKON.

Members of Blackpink have been on a break for 18 months where though they were active however not together. In the recent events, fans were demanding a comeback and were even planning to boycott the merch by YG if no update regarding the group’s comeback was given to them.

Previously there was this spark when YG announced that the girls will be back with a mini-album. The fans were enraged after hearing this as they have found out that in 6 -7 years, Blackpink only has 21 songs to their names. With such a limited amount of songs, the fans were questioning how the company was treating the girls. The last song of the group was Lovesick Girls in 2021, and after that, the fans expected a studio album, not a mini album.

On the hiatus, the girls were busy with their respective schedules where Lisa debuted her solo album, and Jisoo made her acting debut with the kdrama Snowdrop.

Jennie mentioned in the viral video clip that she mentioned how she isn’t quite sure if she’s allowed to say this; however, since she’s alone in the room, she can say it. She even asked the fans to keep loving their music and always support their work. On the other hand, Jihwan told Jennie to announce their official comeback so that the company, YG Entertainment, doesn’t have a choice but to make the groups finally make their comebacks.

Going through the tweets, one can say that for fans, Jennie Is The Queen, Spoiler Queen. The fandom was so happy to see her in all smiles while talking about their comeback. They have put their faith in Queen Jennie, and since it’s been announced on national television, certainly there’s no going back.