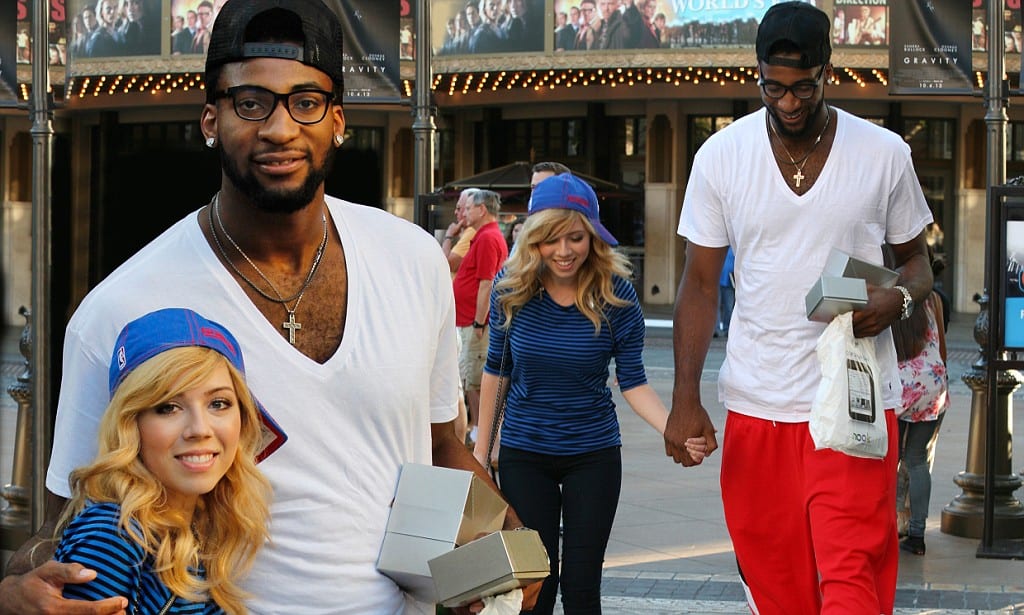 In late March of 2014, there was an interracial couple that took the whole internet and America by storm. It was the story of a romance between Andre Drummond and Jennette McCurdy. This couple became a hot topic for discussion and such a sensation back then. A bunch of paparazzi photographed the glance of the two holding hands to each other before. They appeared very happy with each other, just like another casual romance usually is. But then this relationship also took a twisty turn pretty fast. 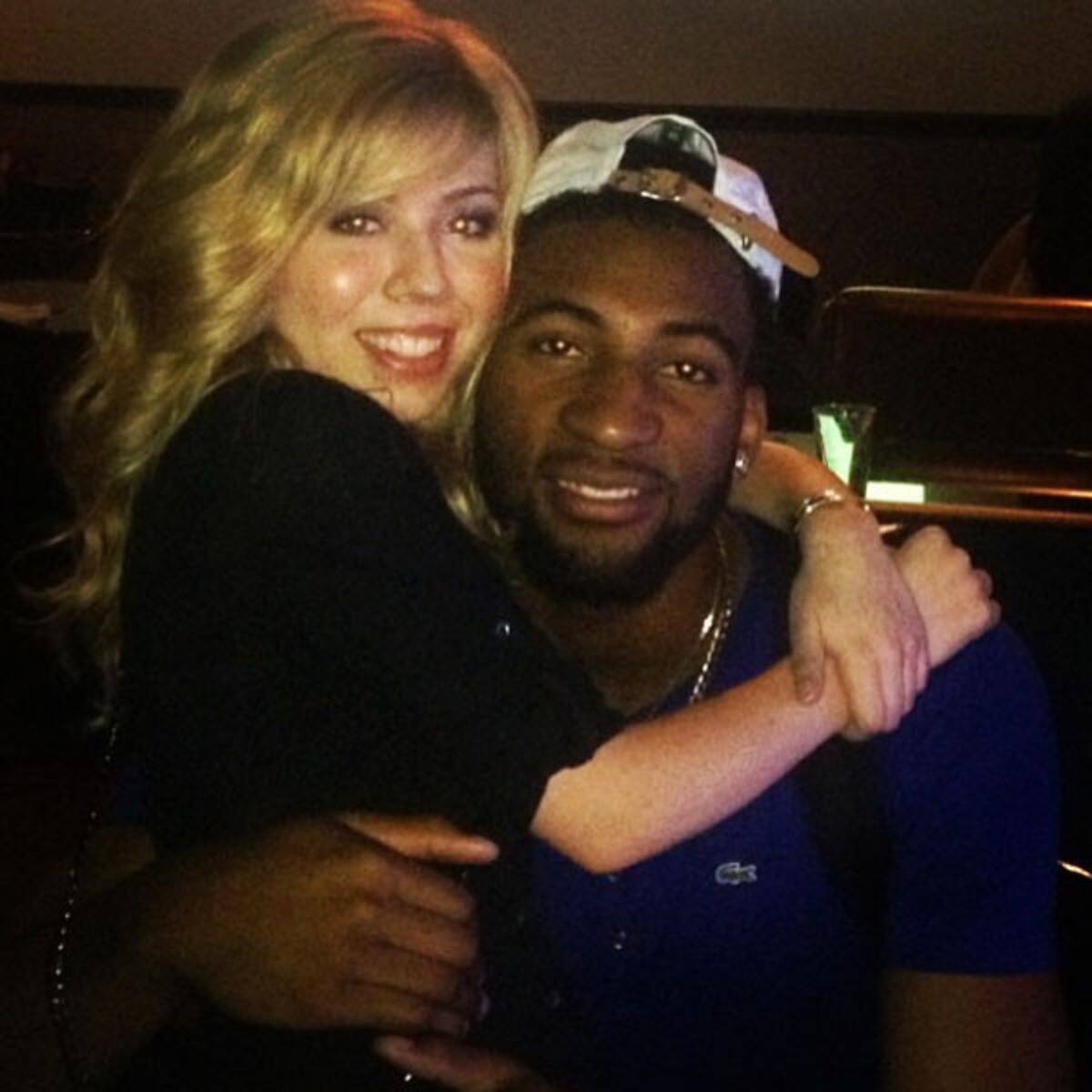 McCurdy appeared on the podcast of Pete Holmes called “You Made it Weird” and spilled the entire dosage of tea about her rotten relationship with the NBA player.

Jennette admitted to never heard about Drummond at all at the time. She only heard about him when he repeatedly chose her as his ‘Woman Crush Wednesday’ on his Twitter account. She then decided to spark a conversation with him.

Jennette said that there were definitely some awkward pauses during their early conversations. But moment went on, and the two agreed to arrange their first date. McCurdy then describes their first kiss n such a bad and mocking way as we already talked about.

Despite that moment, Jennette still went out with him regularly. Andre bought her a necklace and one time, he suddenly bends on his knees and asked Jennette to be his girlfriend. Even though she knew it was such a bad idea at the time, she said yes. A few days later, she phoned him just to clarify that they were breaking up.

Disney’s “iCarly” actress Jennette McCurdy appears almost naked in an allegedly leaked photo online. In the picture, she was posing only in her underwear. Then right after the news came to her, she defended herself and said that her ex also played a part in the leak of the photograph.

The 21-year-old actress appears in her lingerie in exactly three pictures that appear to be private selfies or pictures for personal use.

The actress appeared to be shocked in her tweets, saying that she is playing the song ‘Let it go’ repeatedly. The week after, Jennette McCurdy went on to call Drummond a bad kisser in an open interview on a Nerdist podcast on Spotify.

“It didn’t go great… no sparks. The mouths… the shapes weren’t right,” she said that they broke up right after a disappointing laser tag date night.

A credible source also put that Andre Drummond feels completely fine with whatever she’s saying. The extraordinarily controversial photographs of Jennette in the leaked picture made her name goes disclosed entirely. In fact, the picture was trending on Twitter, Google, and Bing.

McCurdy is quite famous for playing the character of Sam Puckett on ‘iCarly’. She also starred in the Nickelodeon series spinoff ‘Sam & Cat’. In voice acting, she also enlivens the characters for animated movies like ‘Ice Age: Continental Drift’.

Andre Drummond is a native of New York who took part in college basketball for one season with the team UConn before he ranked 9th overall in the 2012 season of NBA Draft. He was quite a sta at the time, and some speculated that Jennette took the opportunity in this situation.

Jennette McCurdy says the contradiction. She was stating that she only sent the picture to one person, meaning it was Andre. Andre casually despised all of her accusations by moving on and ‘letting it all die out.

Some theories on the motives of this action also emerge by people online. Some people thought that Andre leaked the picture as ‘revenge’.

Meanwhile some other theories also a lot more interesting. It embarked the possibility that maybe Jennette already wanted to trap Andre from the first place. That she just wanted to gain some reputation from dating Andre, while framing her ex as a bad guy.

Andre then went active on his Vine account. He posted a video of him talking to the camera which fans speculated as a response to McCurdy. He said in a calm and wise tone like the athlete that he is “Sometimes you gotta live and learn by the mistakes you make. You gotta move on and keep pushing.”.