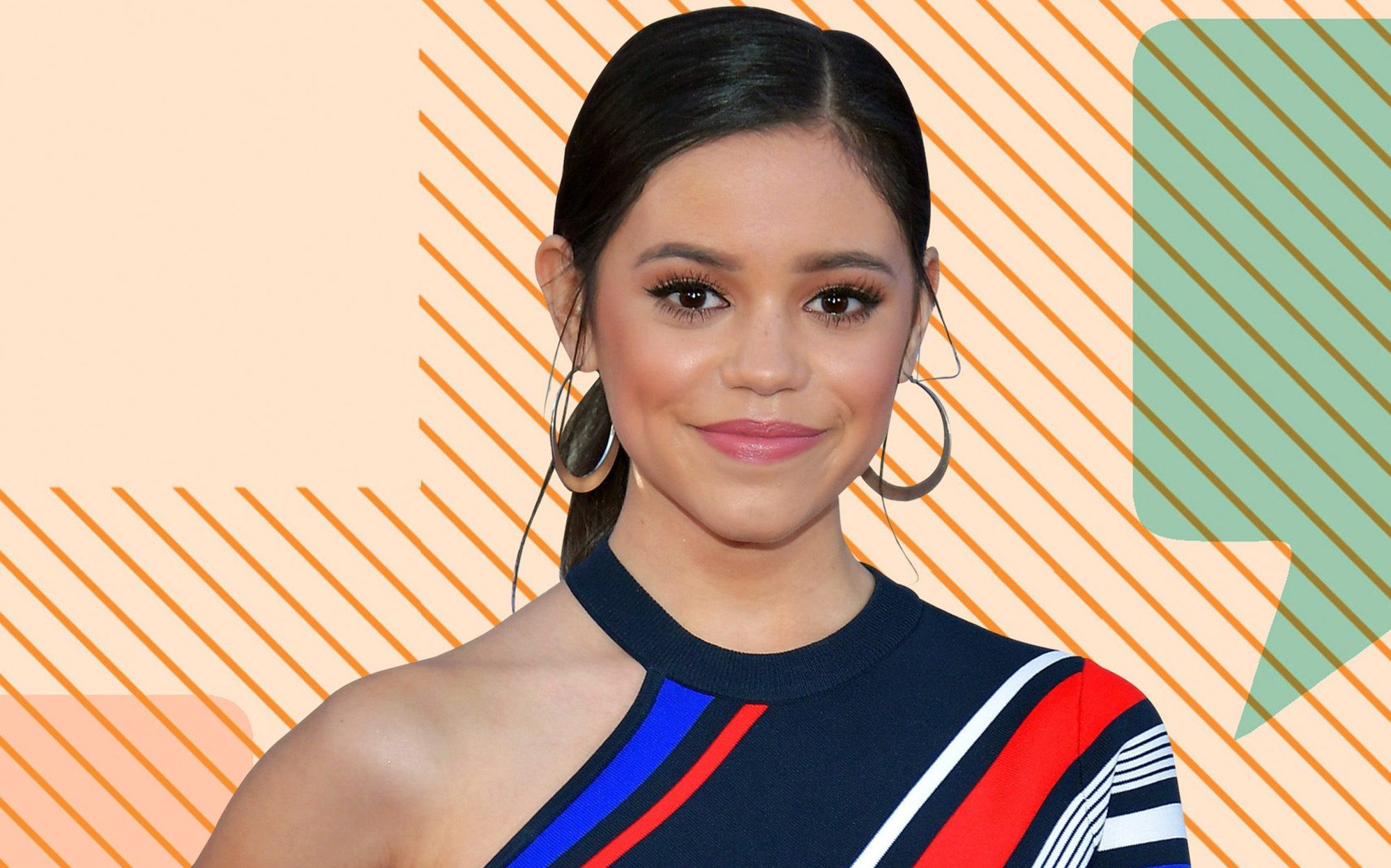 The article is all about who is Jenna Ortega, and who is her boyfriend? In how many relationships was she involved? And answers to many such questions. Jenna Marie Ortega, or as we may know her as Jenna Ortega, was born in 2002 on 27th September. She is a native of Coachella Valley in California. The father of Ortega is a descendent of Mexican Americans, while her mother is of Puerto Rican as well as of Mexican ancestry. Right from quite a young age, she started her career as an American actress. Annie played her role in many films as a child. Precisely, in some of the horror somewhat supernatural films.

This included her part in the Insidious: Chapter 2. This was a release of the year 2013 in which she portrayed the role of Annie. Another film was that of direct-to-video film production. This was in the year 2014 where she played the role of Mary Ann in The Little Rascals Save The Day. Added to this, the actress was even acknowledged for her work in Jane the Virgin, a release of 2014-2019. This was for the character of Young Jane from the production of The CW comedy-drama series. The major turning point came to her life with the role of Harley Diaz. This was in Stuck in the Middle, a Disney Channel Series from the year 2016 up till 2018. This made her win the Best Young Actor Award by Imagen Awards on TV in the year 2018.

Who is Jenna Ortega Dating Now?

Right from a young age, the actress has been dedicated to her work. And as a result, she finds herself fortunate enough to start her career as a young child of age six. Last year, it was made quite clear by the statement of Jenna that she was not seeing anybody. So, right now, Jenna Ortega does not have a boyfriend. The relationship status of this Ameican actress hence remains single. Right from the beginning, she had been quite open about her relationships. 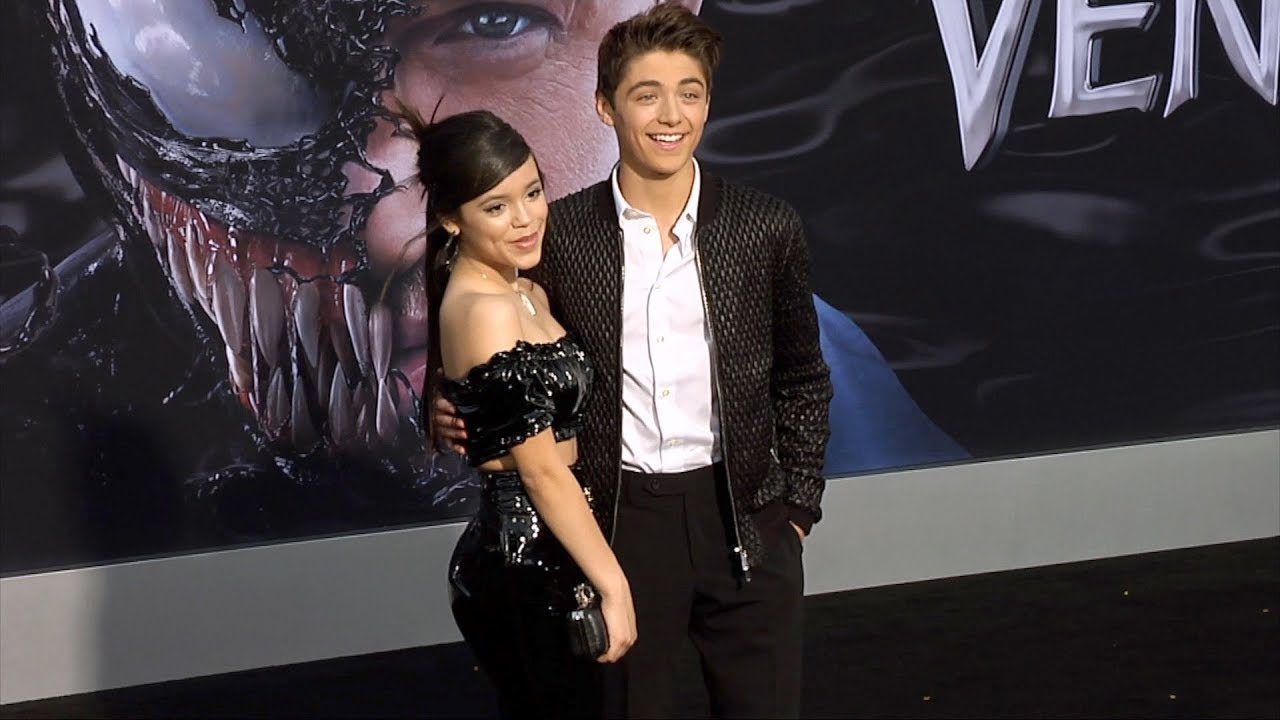 Since this question was put up by many of her fans, the answer is pretty clear. She is not linked to anybody romantically. This was confirmed by her appearance on the Just Between Us channel. This was a podcasting platform by Kaitlin Vilasuso as well as Bailee Madison. She was basically clearing the air about her status of the relationship. Added to this, she has only linked to Asher Angel as well as Jacob Sartorius. These were the only people in her life to be ever linked romantically to her till now.

The rumor of Jenna Ortega about dating Asher Angel as well as Jacob Sartorius was true. Basically, this came within the report by the magazine called J-14. In the podcast of Bailee Madison and Kaitlin Vilasuso, Jenna confirmed that she had only been linked to these two only. So let us know more about them ahead-

Jenna first began to date Asher Angel in the year 2018. This pair was often seen hanging out together in the public. Added to this, they were even present at Universal Horror Nights. Both of them together even went to one of the fashion shows. As well as walked through its red carpet for their entry together. As a young and enthusiastic couple, they even paired their costumes together. The two of them were dressed as a pair of Ariana Grande and Pete Davidson.

Jacob and Jenna were rather a more romantic couple. Sources tell us about their cozy moments during their quality time in New York City. But all of this was put to an end when this was done only for a music video. This was for the song named Chapstick. It described the romantic date on which the young couple goes. The rumors about them were further acceptable since they had amazing chemistry. Moreover, it was clearly visible in the whole direction of the music video. 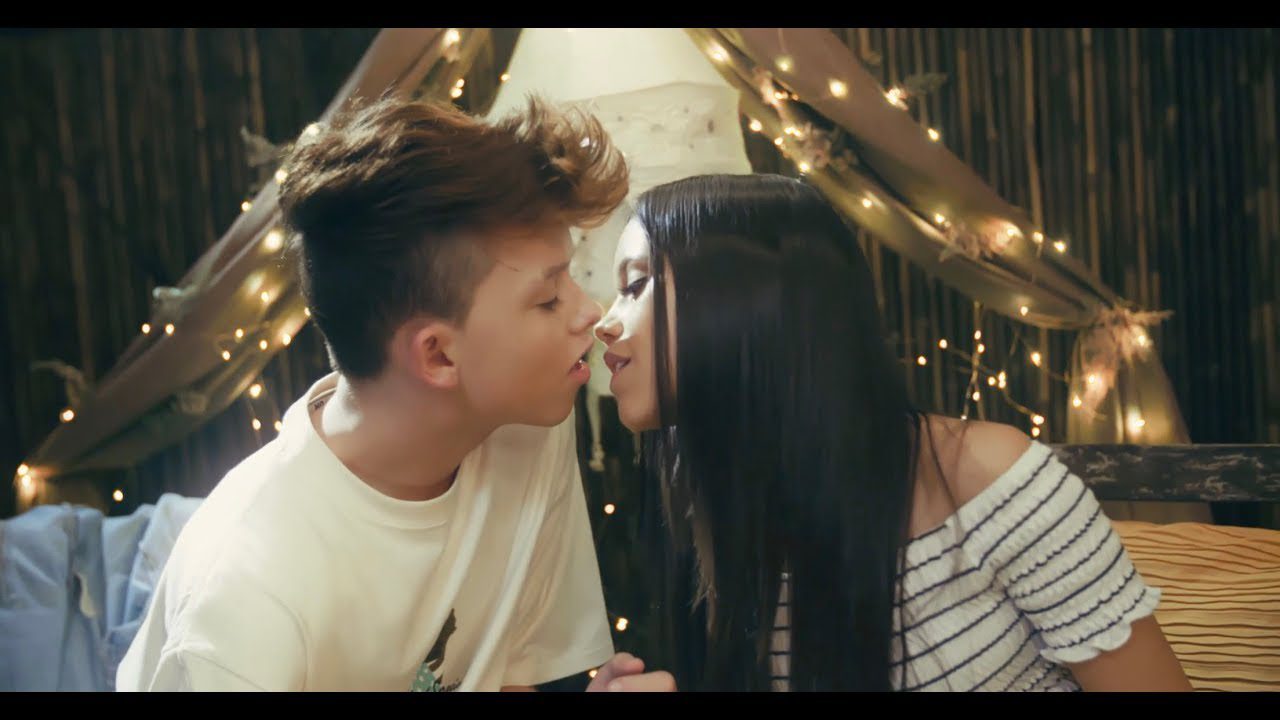 Glimpses Jenna and Jacob from Chapsticks

That is all in this article about who is Jenna Ortega, and who is her boyfriend now? In how many relationships was she involved? Thank you!

Also Read: Who Is Gabi Butler’s Boyfriend? Her Personal Life And Dating History