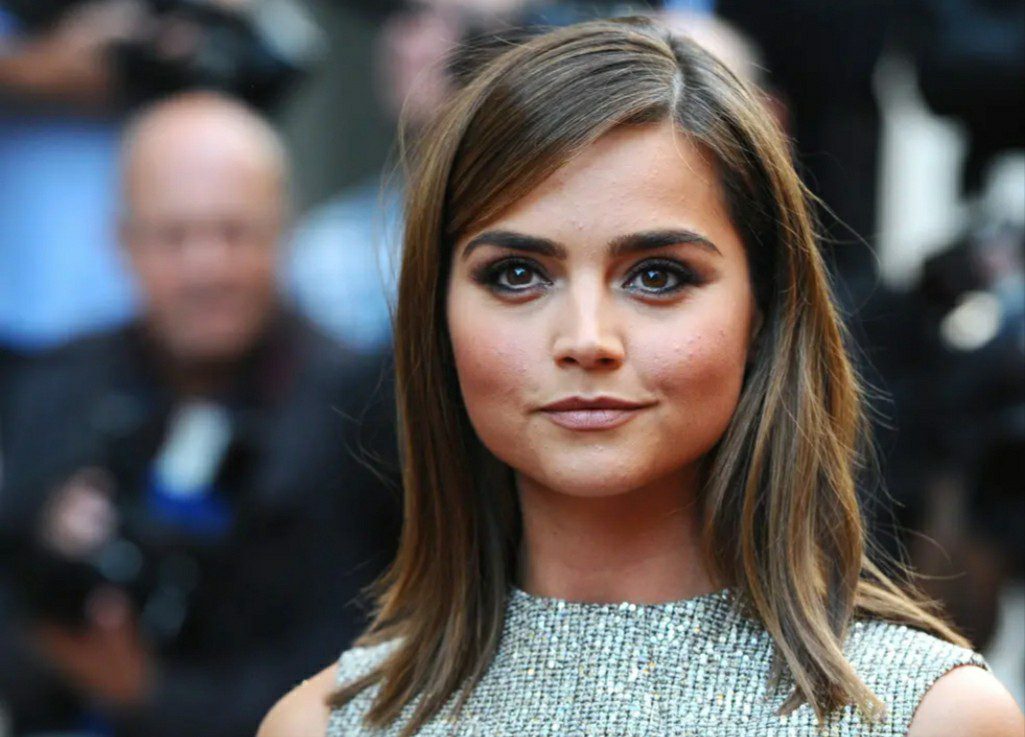 Today, we will discuss things about the versatile, beautiful, and talented actress Jenna Coleman. Starting with the basics, Jenna-Louise Coleman is a very beautiful and famous British actress. She has gained prominence in the film industry after playing the role of Jasmine Thomas in Emmerdale (2005-2009). Not only that, but also not to forget to mention some of her other great works- Doctor Who, Victoria (2016-2019), Dancing on the Edge, The Serpent, and so on. Be it’s a television series or a film, Jenna Coleman has never failed to hit us with her outstanding performances.

The personal lives of the celebrities are always something that their fans are interested in. Similarly, Jenna Coleman’s love life is not any exception. Is she romantically related to anyone? Two of her television series Victoria and Dancing on the Edge have played a vital role in both of her personal and professional lives in a great way. You must be wondering how? You need to go ahead and stick to the end of this article to know more about Jenne Coleman.

Also read: Paulo Dybala Girlfriend: Who Is The Argentinian Footballer Dating in 2021?

The versatile, stunning Emmerdale actress, Jenna-Louise Coleman was born on 27 April 1986 in Blackpool, United Kingdom. As of now, she is 35 years old, born to Karen Coleman and Keith Coleman. She also has a sibling, called Ben Coleman. For primary education, the actress attended Arnold School. Later on, for getting a degree in English, she was offered to study at the University Of York. But she couldn’t make it because of acting. 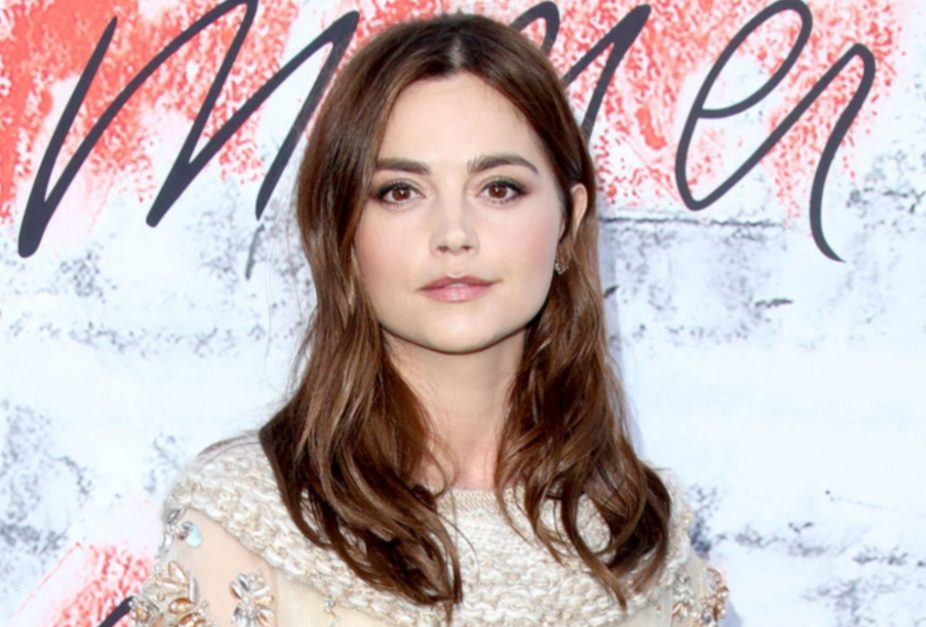 Looking into her career, Jenna Coleman is very successful and has never failed to gift us amazing films and series. Some of her roles like Emmerdale, Victoria, Doctor Who, have helped her in gaining popularity and a positive decent impression. Some of her other great films are Captain America: The First Avengers (2011), Me Before You (2016). You will be happy to know that one of her films called Klokkenluider is set to release but the date is yet to be announced. Not just a film, but also another television series called The Sandman is about to release soon. Dancing on the Edge (2013), Death Comes To Pemberley (2013), The Cry (2018), The Serpent (2021) are some of her other great television works.

Talking about the other ventures in which she is involved, Jenna Coleman also serves as the ambassador of Place2Be. It’s a charity platform that provides therapeutic services in different schools in the United Kingdom. Proving the point, that Jenna Coleman is not just a famous actress but also a philanthropist. As of November 2021, her Instagram account holds over 1 million followers.

Also read: Who Is Amy Walsh Dating, How Are Things With Toby-Alexander Smith?

As in 2021, the actress Jenna Coleman is single and isn’t dating anyone. Since it is already mentioned that the series Victoria and Dancing on the Edge have played an important role in the personal life of the actress. You must be wondering why and how this is possible. It was 2013 when Jenna Coleman met the British actor Tom Hughes on the sets of the Dance on the Edge. During that time, she was already in a romantic relationship. Again, she met him while shooting for the series Victora. Working together for an entire series pushed them to grow feelings for each other. They started dating in 2016. This was how the series played an immense role in her life. After being together for four years, they started their ways in 2020. Reasons are still not known but as per the data from the different sources, it is assumed that no third persons are involved. They are still trying to salvage their friendship but it’s always not that easy. 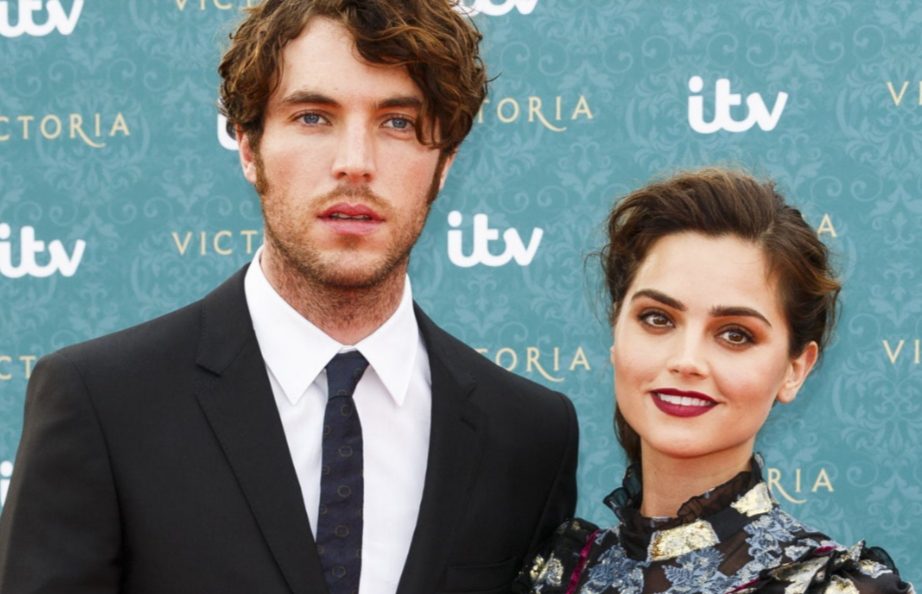 She is focusing more on her career. Also, Jenna is working hard and is excited about the release of two of her upcoming projects. We wish her good luck in the upcoming days.

Also read: Robin Baumgarten Boyfriend: Who is The News Anchor Dating In 2021?