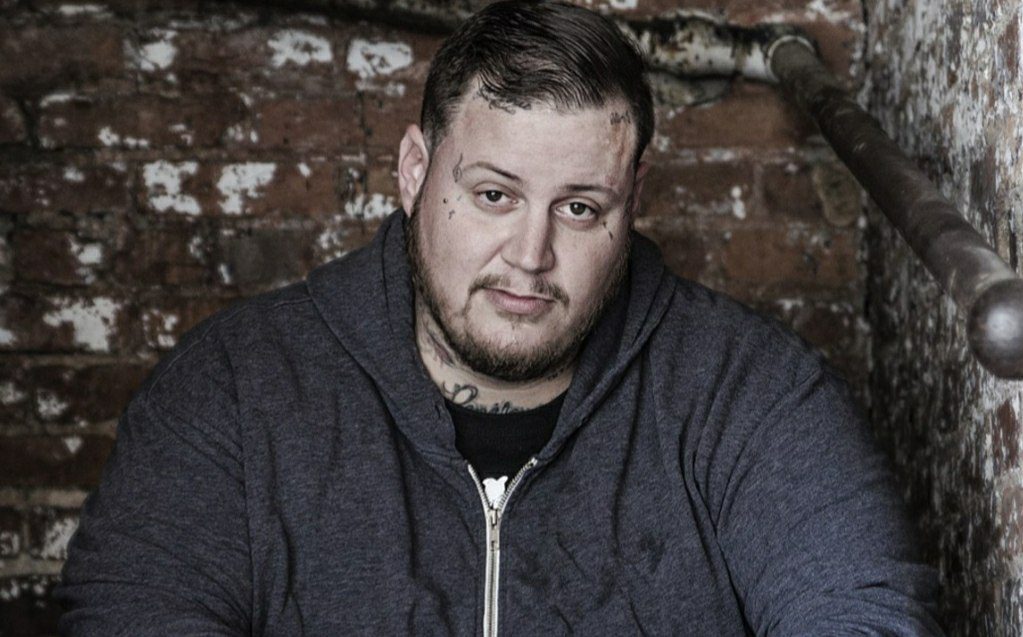 Who is Jelly Roll Girlfriend in 2021 & What do we know about the country rapper’s current relationship status and career? Starting from the basics, Jelly Roll is known initially as Jason DeFord, a country rapper. He started his career in the American music industry in 2005. Before gaining prominence as a rapper, he used to work as a drug dealer. He was very much passionate about music, and that’s the reason. During his free time, he used to rap. Jelly Roll released his first album Halfway House which gained a massive number of listeners.

With the success of his first album, this country rapper kept on releasing albums and singles one after the other, which became major hits. Throughout his career to date, Jelly Roll has collaborated with several famous musical artists and rappers. Besides his career, even as a person, Jelly Roll is very humble and rooted to the core of who he is. He is very much close to his family. This calls for the interest of his personal life among his fans and followers. Who is the rapper dating at present? How about his love life? Let’s get deeper into this article to know more about Jelly Roll. 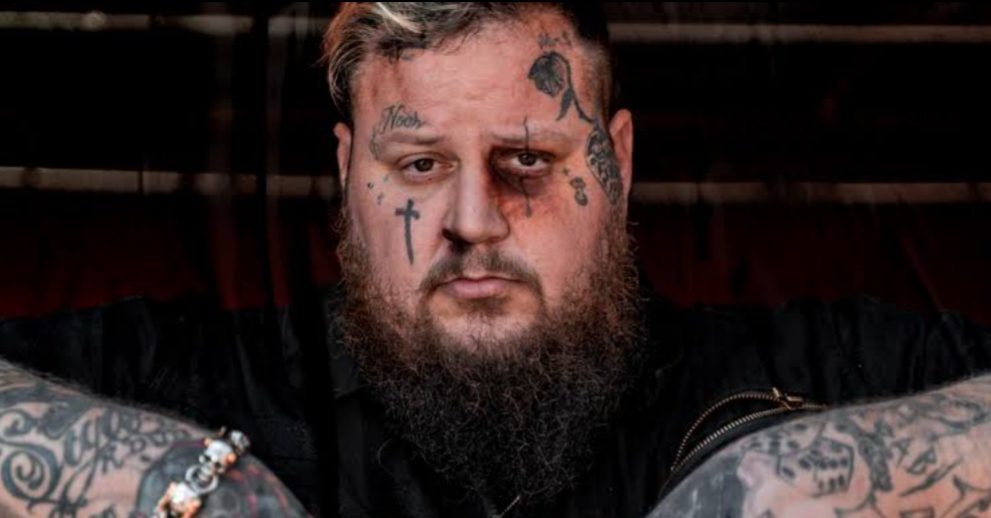 Also Read: Who is ArrDee Girlfriend in 2021? The ‘Oliver Twist’ Rapper’s Dating Life

Early Life & Career Details: What is he famous for?

Jason DeFord, professionally known as Jelly Roll, is an American rapper, born on 4 December 1986. Currently, he is 35 years old. He was born in Nashville, Tennessee, United States. Jelly has been passionate about music since he was young. Before getting into the music industry, he worked as a drug dealer. During his free time, he used to practice music on his own and make rap music.

Talking about his career, Jason DeFord, aka Jelly Roll, started his musical journey in 2005 with the release of his first album Halfway House. In 2010, he collaborated with Lil Wyte, the famous rapper for the song Pop Another Pill. They also worked for an album with the title Year Round. He hit stardom in 2013. In 2016, he launched his mixtape Addition Kills. With its success, in 2020, Jelly Roll released his album A Beautiful Disaster which ranked number 97 on the US Billboard 200. In the same year, Jelly Roll further released another album, Self Medicated, which also turned out to be a major hit. He has worked with and for several rappers like Brix, Lil Wyte, Brianna Harness, Struggle Jennings, etc. In short, some of his hit songs include Demons (2010), Smoking Section (2015), Glitter (2017), Love Won (2018), Even Angels Cry (2021), Empty House (2021), Dead Man Walking (2021), and many more. He is quite successful in this career.

Jelly Roll also runs his YouTube channel with his stage name, which at present holds more than 1.91 million subscribers. Also, his Instagram account is crowded with more than 700k followers. If you haven’t listened to any of his work, you must listen and check out the video below. It’s his Pop Another Pill song that went viral on Youtube after its release.

Also Read: Young adz Girlfriend: Who is the D-Block Europe Member Dating in 2021?

Jelly Roll is married to his long-term girlfriend Bunnie DeFord. They dated for a couple of years, and now they have celebrated their five years of marriage. The couple has always been very much open about their romance to their fans and followers. Be it PDA or anything, they were never afraid. They always kept posting a good couple of pictures on their social media accounts. It seems like they are leading a blissful, happy, and healthy life together. 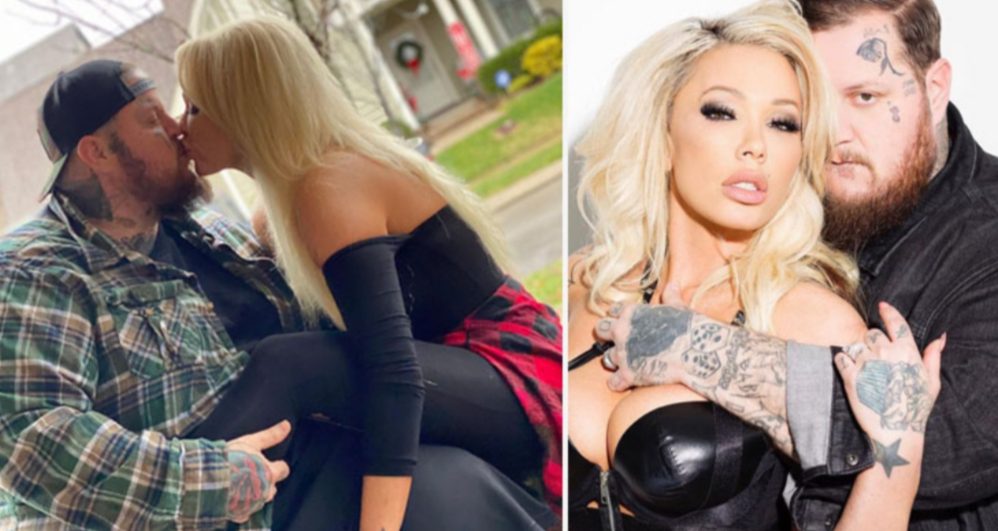 Talking about Jelly Roll’s Girlfriend, Bunnie DeFord is an American model from Nashville. She is also featured in some of her husband’s music videos. Bunnie hosts a podcast with the title Dumb Blonde where she featured Jelly Roll and claimed it was love at first sight for them. The couple also stated that they met each other when Jelly Roll was on tour in Las Vegas. He is very much close to his family and never misses the chance to spend time with them. The couple gave birth to a daughter, Bailee Ann DeFord, and a son, Noah DeFord. Jelly Roll with his wife, Bunnie, has bought a new house together. Also, they won a red-colored Mercedes Wagon.

We wish both of them good luck for the upcoming days of their professional career and life together.