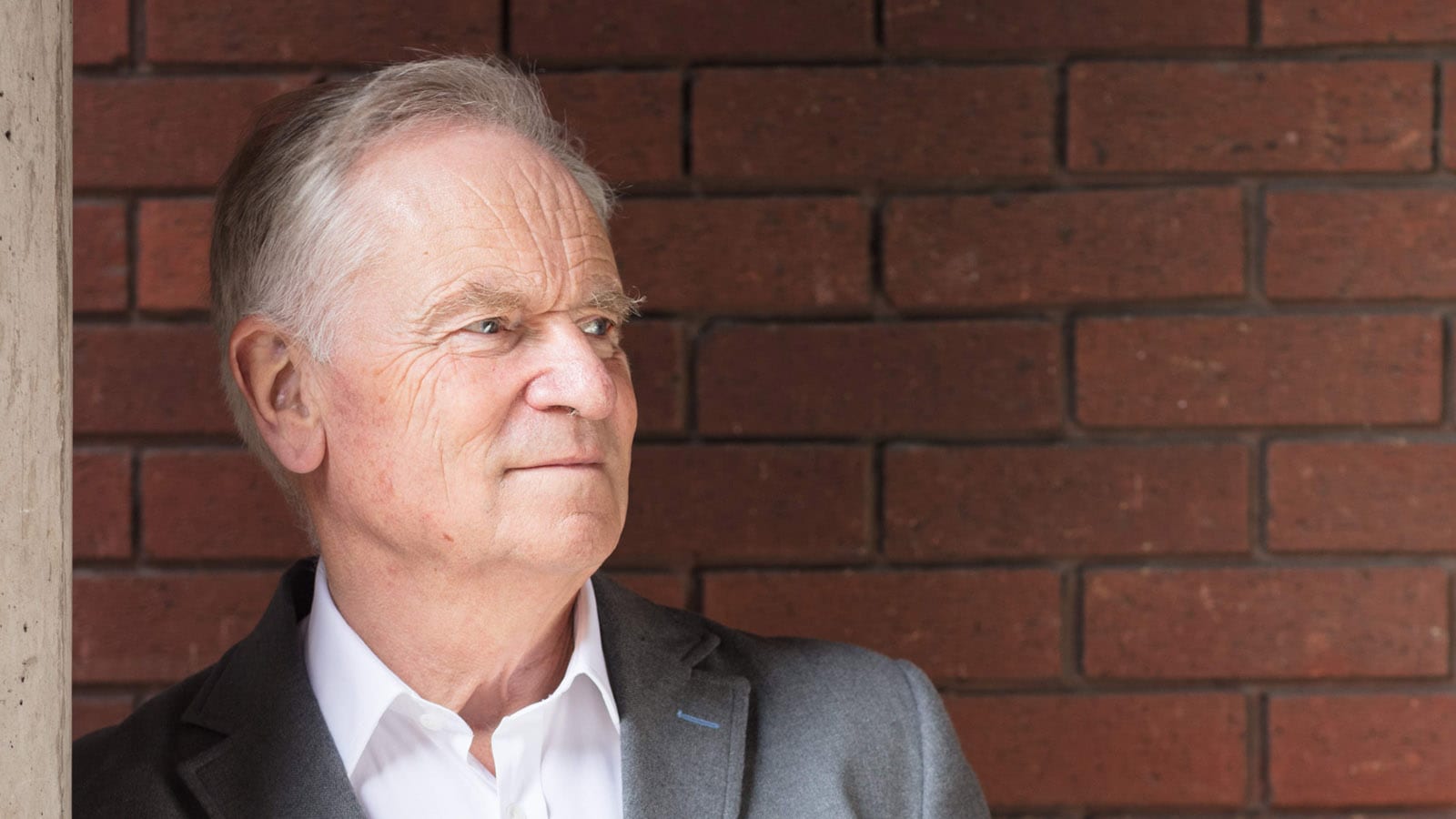 Booklovers are no stranger to the name Jeffrey Archer! The man has made a name for himself in the literary world with his books selling more than 320 million copies worldwide! However, Jeffrey Archer had other interests before he became a renowned author. Believe it or not, but the author was also a member of Parliament. Sadly enough, Archer’s name was dragged into a financial scandal that almost left him bankrupt!  Jeffrey Archer soon got back to his feet after his books went in to become both critical and commercial hits!

The best-selling author recently made headlines after he called out Education Secretary Gavin Williamson on Good Morning Britain. He criticized Gavin and the present education system. The author recently grabbed eyeballs after he and host Ayesha Hazarika had a discussion regarding the potential fallout from an explosive Boris Johnson exchange on  Good Morning Britain. The other is terrified of stopping and explains that when someone says they loved the book and can’t wait for the sequel, he should be giving it to them! The author further says that how is he supposed to go to bed and refuse to give them the next one.

Before making a name for himself in the literary world, Jeffrey was on the left of the Conservative Party. The man used to rebel against some of his party’s policies. Archer put forward a few cases including free TV licenses for elderly people. He was also against museum entrance charges as well. Jeffrey Archer has an estimated net worth of $200 million! Despite all the scandals and controversies, the man is one f the most popular literary figures and continues to pen down thrilling stories for his fans. 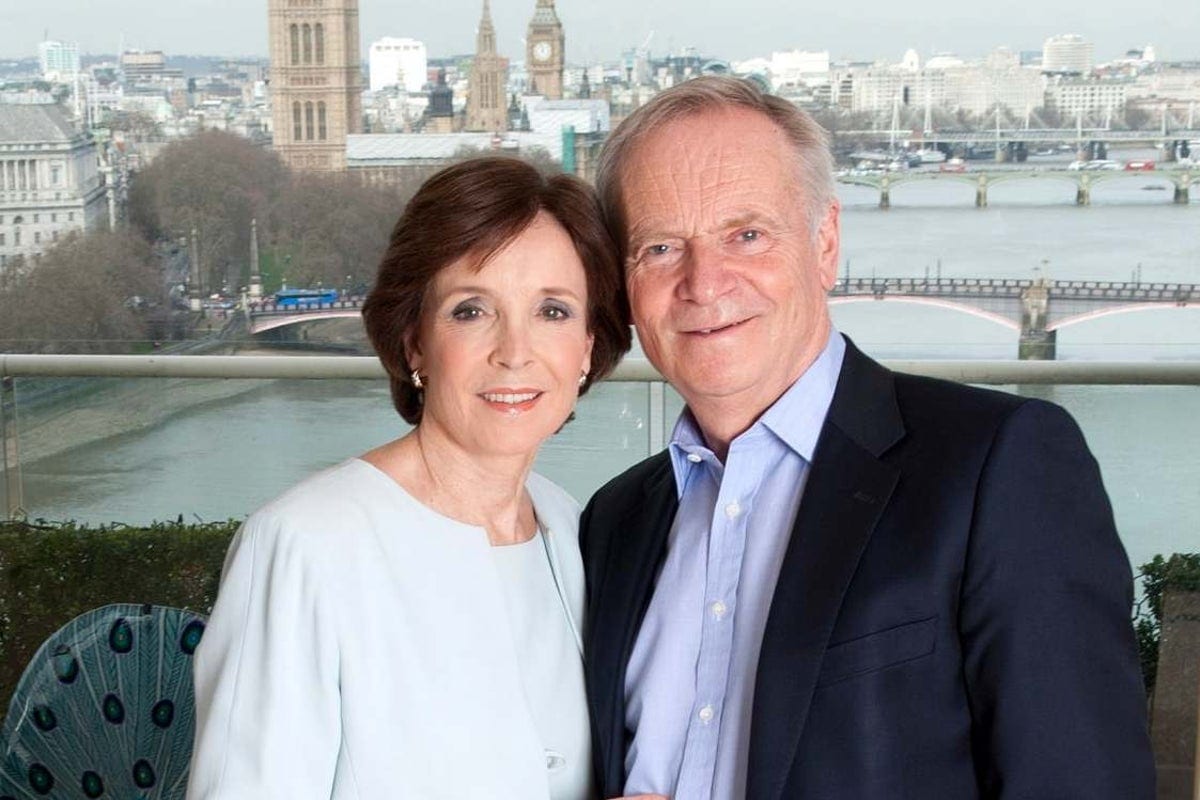 However, Jeffrey Archer has been stuck in various controversial that later harmed his political career. From being involved in a fraudulent scandal to accusations of involvement with problematic issues, Archer had to assign eventually. He even had to face a prison sentence for two years with accusations of perjury. While these controversial seemed to end his political career, the man made a huge comeback with his literary expertise, and there was no looking back!

Also read: Ellie Kemper Net Worth: How Did She Become One Of The Most Richest Actress In The Industry?

The author recently opened up about his upcoming William Warwick novels. Moreover, Archer has moved on from Macmillan and has signed a three-book deal with HarperCollins, with the first book all set to arrive this autumn.  The writer was asked whether he has any plans of retiring from writing, the author has no such plans as of yet! He rather says that the ideas are still flowing, and he has a long way to go.  Take a look at the exclusive new cover release of the upcoming Warwick book.

"📣COVER REVEAL📣 Introducing the cover for @Jeffrey_Archer's enthralling #OverMyDeadBody, publishing this October.
Four cases. Four killers.
Only one man can stop them.
Detective William Warwick.
But the clock is ticking🕙
Available to pre-order now: https://t.co/FzzGpEpvhx. pic.twitter.com/kU7KXlb1sH

While talking about his journey with his former publishing house, he stated that his journey with them has come to an end. Now, the author is looking forward to Harper Collins, who will be joining him on William Warwick’s next stage of his journey. The Warwick novels revolve around a young detective sergeant named Warwick and his adventures. Believe it or not, but many thought that the best-selling author will soon replace Piers Morgan on Good Morning Britain.

It seems like the ongoing feud between the renowned author and GMB host Ben Shephard has resurfaced once again. The host recently blasted at Archer after he interrupted him several times in between his ongoing conversation. After being stopped midway, Bem had no other option but to ask Jeffrey, not to interior in between. 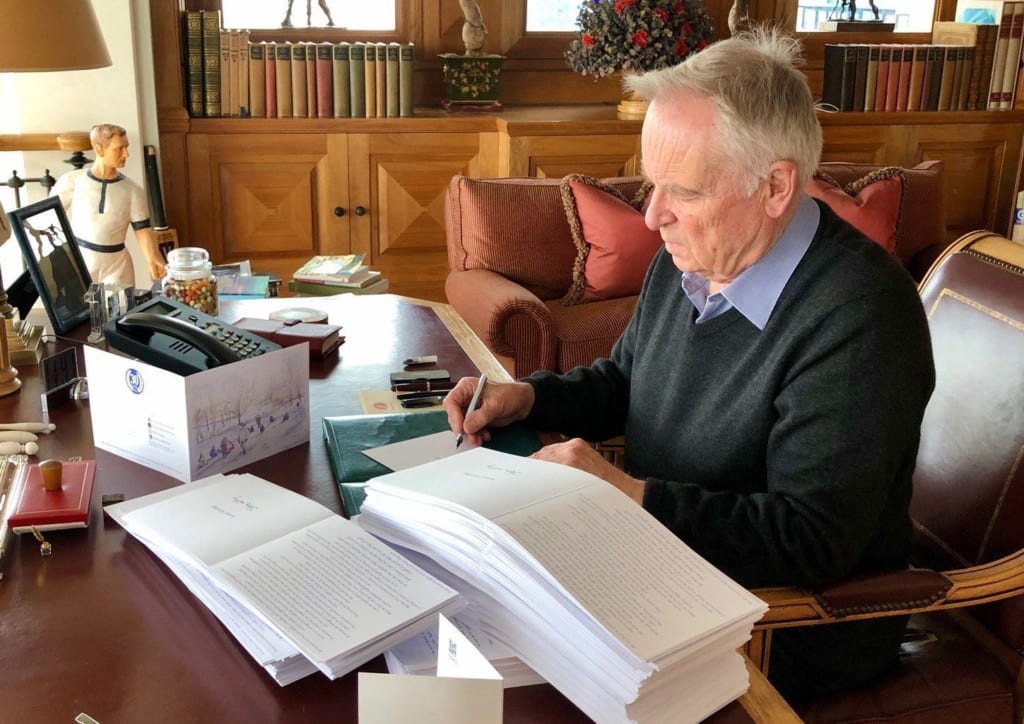 Viewers soon took to social media and called the author out for being rude enough. Some even pointed out that the author seemed to have more passion and go than the whole of the Labour Party put together! Some even thought that his behavior came off as a bit maniacal. The author is known for his take on political matters that might get a bit heated at times.