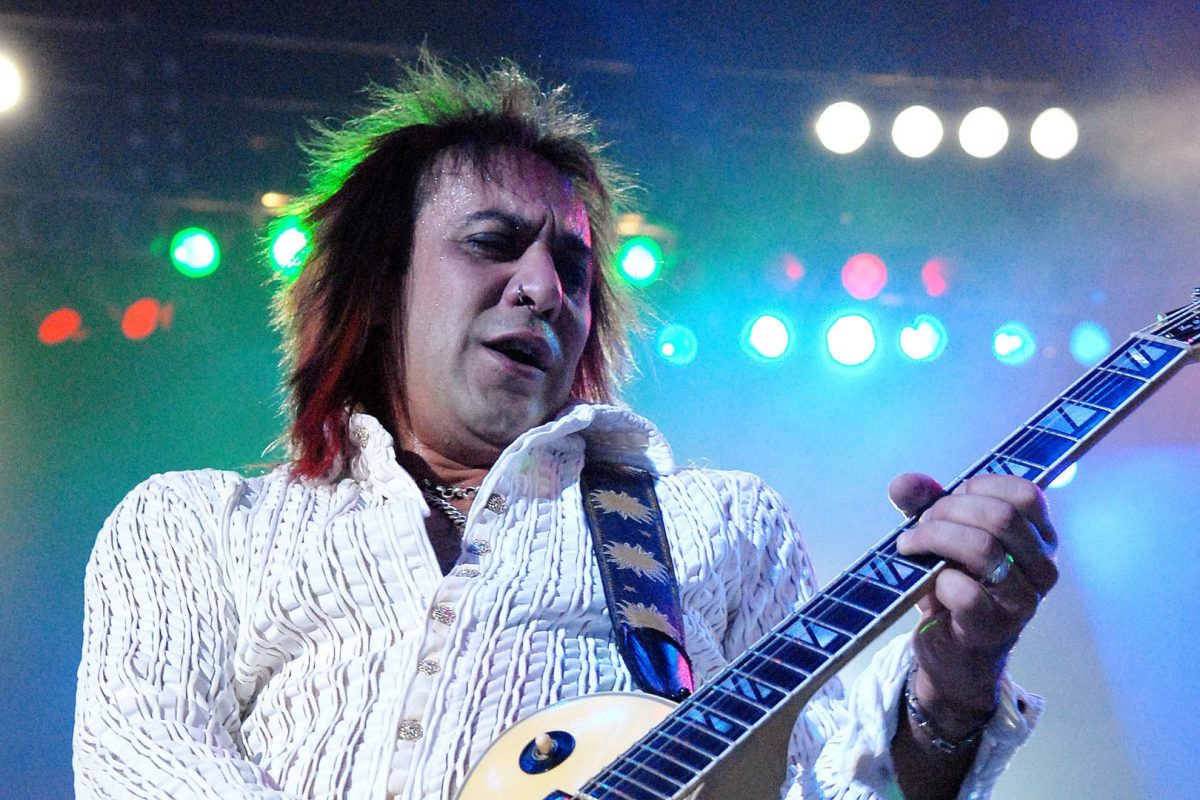 Jeff LaBar had made a name for himself when it comes to having a unique taste in music, and all the fans obviously adored him for all of it. He was most famous for contributing his services to the glam metal band known as Cinderella. He was so talented that the crew members decided they wanna replace the original guitarist with him. Jeff was born on the 18th of March 1963 in Darby, located in Pennsylvania. The main genre he is famous for in the music industry has to be his signature glam metal and hard rock and heavy metal.

The musician was very talented and had already perfected his hands over various musical instruments such as the guitar, bass, and cello. Jeff LaBar also knew how to play the keyboard, and we often saw him doing the vocal parts too. Apart from his career with Cinderella, he also used to be a part of the band called Naked Beggars. He was truly a hardworking man and could do anything to support himself as well as the family. While his band, Cinderella, broke up for a while and took a brief break together in the middle of the 90s, LaBar had to work as an owner of a pizza shop along with his brother.

On the other hand, when the finances ran low, he was as generous as to do an assorted construction job for his mates ad family. Along with his work in Cinderella, LaBar also used to work in a side band called Naked Beggars. But in April 2007, we witnessed that Jeff, along with his wife were going to quit the Naked Beggars once and for all. 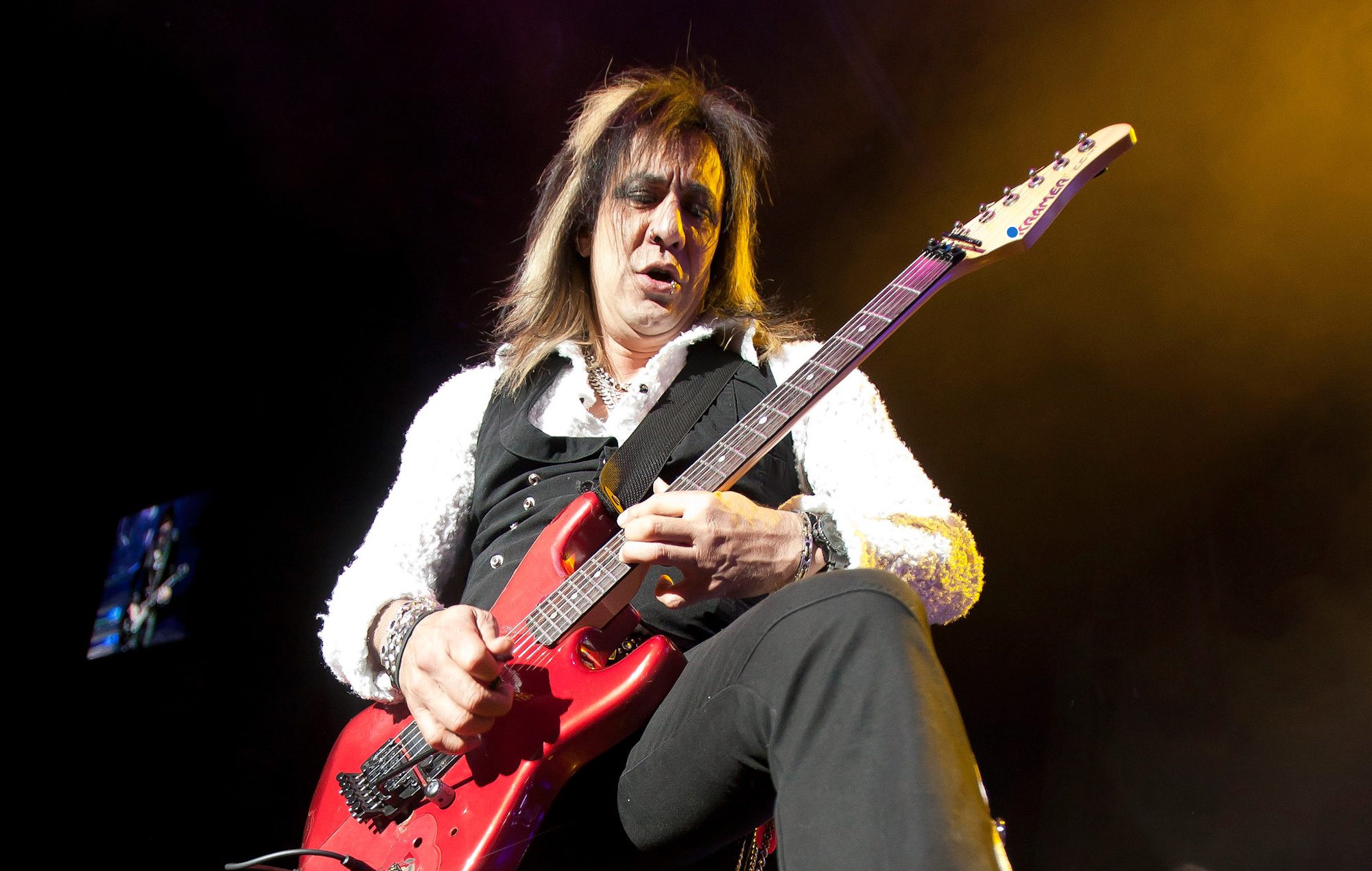 After this, Jeff Labar decided to be a part of the hosting team in the radio show called Later Night with LaBar’s. It used to air on Realityradio. biz. It was a major milestone that got their band Cinderella to complete their 30-year journey together as a group. I obviously could not help but appreciate the members for this victory because there are many bands, as we see right now, split up after just a year or so or maybe after a brief while. But our members of Cinderella stuck together through thick and thin, through ups and downs, and made it this far. This statement was given by Jeff LaBar.

To celebrate this happy event, they competed in their tour along with the fellow rock veterans known as Poison. He was also celebrating, with them, the success of their business for 30 years. LaBar has not been a part of a solo career much. We saw his new debut solo release among the fans called One For The Road for the first time. It was published back in August of 2014, and fans totally adored the vocals as well as the music. His solo record, after being released, obviously needed a tour, and he did so, along with his son Sebastian as well as Jamie Cain.

It was a fateful day when we heard the news that a gem like Jeff LaBar has now passed away. It was back on the 14th of July 2021 that the world lost him. The musician was just 58 years of age. There is not much information known about the reason for his death. His family members might want this time to be away from the media. They must mourn the loss of their favorite family member in peace. Well, you guys should know that LaBar was born in Darby for sure, but his upbringing took place in Upper Darby. This place is located just outside of Philadelphia.

In one of his interviews which happened in 2016, we saw that LaBar discussed how he is suffering from a substance abuse problem. He has been addicted to alcohol for years now and does not know how to quit it. Later, he was asked about what made him start this substance abuse in the first place. He said it was because of how inactive the band Cinderella used to be. That lead him to have stress which resulted in him drinking. Now, you all might already know that Jeff LaBar has a son whose name is Sebastian. He has also been following his father’s footsteps and being a part of the band called Mach22 right now. He also works at the Tantric.

Also Read: Which Character Did Toby Kirkup Play in Peaky Blinders? The Sudden Death of The Actor