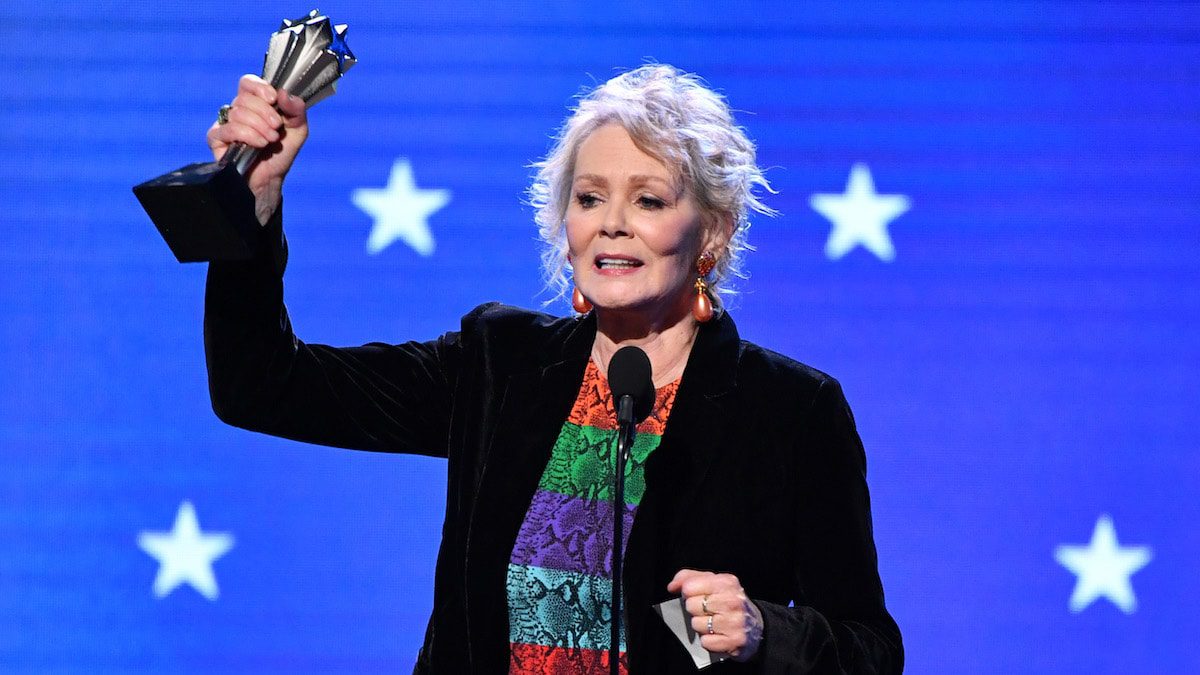 What do we know about Jean Smart’s net worth? We are going to talk about the reigning queen of comedy, and it is none other than Jean Smart. The iconic actress kick-started her career in the regional theater, where she appeared on Broadway back in 1981. She portrayed Marlene Dietrich in the biographical play Piaf. Jean Smart was later cast in a leading role as Charlene Frazier Stillfield on the sitcom Designing Women. She also starred in the Fox crime drama series 24 as the mentally unstable Martha Logan. Not to forget, she also lent her voice in Kim Possible.

The CBS sitcom was her biggest breakthrough in which she starred from 1986 to 1991. The actress went on to star in notable movies including The Accountant, Sweet Home Alabama, and A Simple Favour, along with many others. Jean Smart recently bagged her Emmy win for Lead Actress in a Comedy for HBO series Hacks. Fans loved her portrayal of the headstrong and bitter yet funny comedian Deborah Vance. Her life is turned upside down when she hires Ava to help her with her shows in the hit HBO series. Let us take a look at all the details regarding Jean Smart’s net worth.

Jean Smart’s net worth is estimated to be $10 million. The actress has been starring in an impressive role in notable shows, including FX’s Fargo and Legion. Smart was recently seen alongside Kate Winslet in Mare of Easttown. She has been associated with several HBO projects, including Watchmen and Hacks. 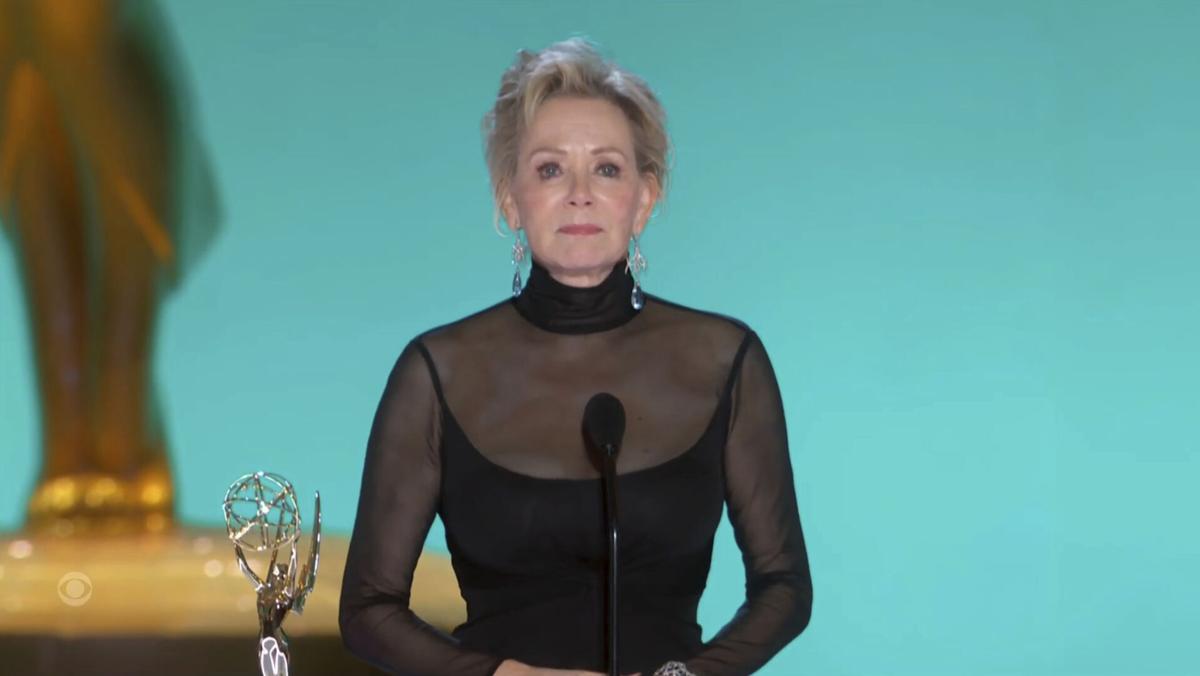 Jean Smart is known for her witty remarks and meticulous acting. Thanks to her impressive comic timing, the actress has been ruling the industry for almost two decades. She also starred in the lead role in Forever Fabulous back in 1999.

Also Read: Who is Jean Smart’s Husband? The Star Makes History At The Emmys 2021

The iconic actress enjoyed her big moment as she won the prestigious Award for Outstanding Lead Actress in a Comedy Series at this year Emmys.  While accepting the award, the Hacks lead star remembered her late husband, Richard Gilliland. The actress was a bit overwhelmed with emotions while she remembered one of the most important people of her life. Take a look at the social media page of the Television Academy congratulates the actress on her big Emmy win.

As she went on to deliver an emotional message for him, the actress said that she would not be here without him and without him putting his career on the back burner so that Smart could take advantage of all the wonderful opportunities that she has had. The actress received a standing ovation after her win as she also honored her children in her acceptance speech. The Hacks actress was married to Richard Gilliland. The two met on the set of Designing Women.  The two have been happily married and have two children together. Sadly, Richard Gilliland passed away in March this year. The actress has admitted earlier about how difficult it is to cope with her husband’s death.

Fans surely cannot get enough of Deborah Vance from the hit HBO comedy series Hacks. As the renowned comedian Deborah finds herself struggling with her fame and other personal issues, she soon hires LA comedy writer Ava. The two opposites women strike up a beautiful yet complicated friendship! 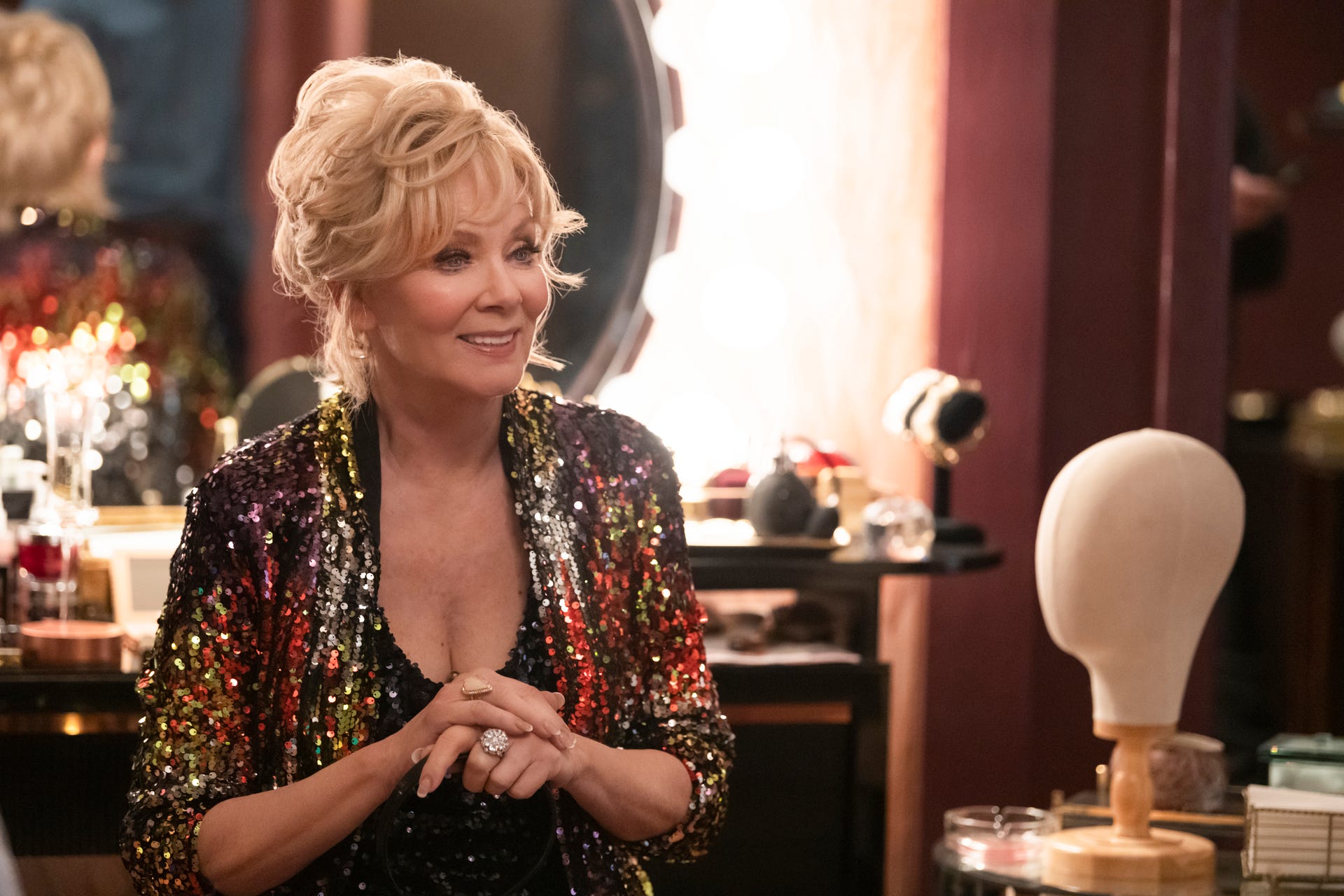 As the Emmy winner celebrated her big win, she fans a little sneak peek into what they can expect from the second season of Hacks. When asked about what fans can expect to front the second season, Jean Smart revealed that Deborah would be going out a bit to comedy clubs to try out new material. The lead star further added that Deborah would also be exploring her relationship with her sister, which has been a huge traumatic part of her life, as seen in the first season. It seems like a lot is in store for Deborah Vance in the upcoming season of the HBO hit series.

Also Read: Millet Tots Net Worth: How Did it Rise to Fame?