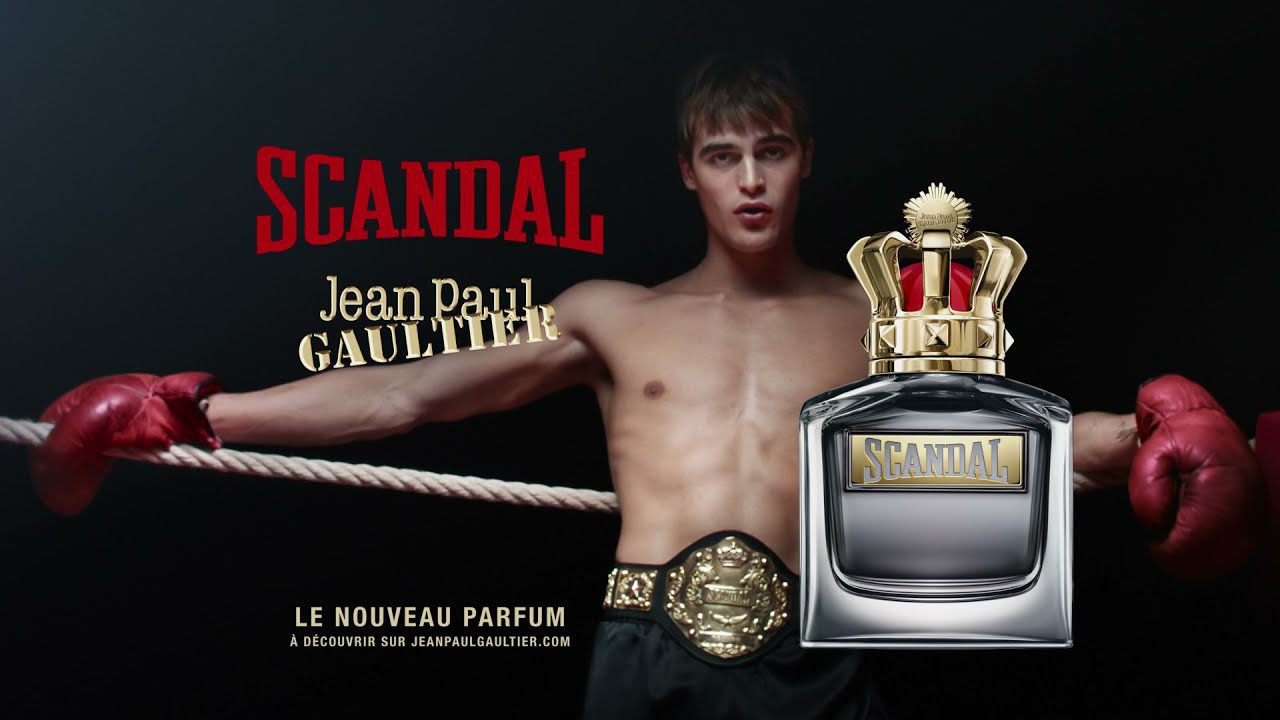 Jean-Paul Gaultier the name which is known for perfumes. Best Perfumes are from french and Jean-Paul pooves it right. French fashion designer Gaultier was born on April 24, 1952. The 69-year-old Jean recently launched his brand new perfumes. Other than perfumes, Jean is also known for his unconventional designs, which are a combination of corsets, marinieres, and tin cans. As we all know, he came up with his own brand named Jean-Paul Gaultier. With the touch of fragrance, he expanded his brand, which is well-known internationally. The creative director of the French luxury house Hermes Gaultier grew up in the suburb of Paris. Here we will have a look at the Jean-Paul Gaultier scandal of 2021.

Jean’s father was an accountant, and his mother was a clerk. He was introduced to the fashion industry by his maternal grandmother Marie Garage. To your surprise, Paul never gained formal education in fashion designing. Instead, he began commenced sending his sketches to renowned couture. Pierre Cardin was quite impressed with his talent, she soon hired him as an assistant in 1970. In 1971 he started working with Jean Patou. That same year again started working for Cardin and managed her Pierre Cardin boutique in Manila for a year until 1974. At a very young age, he was sent to manage the local office in Manila by Cardin. Imelda Marcos, a philippine politician, was one of his clients who never returned back to him after presenting to have a family emergency. 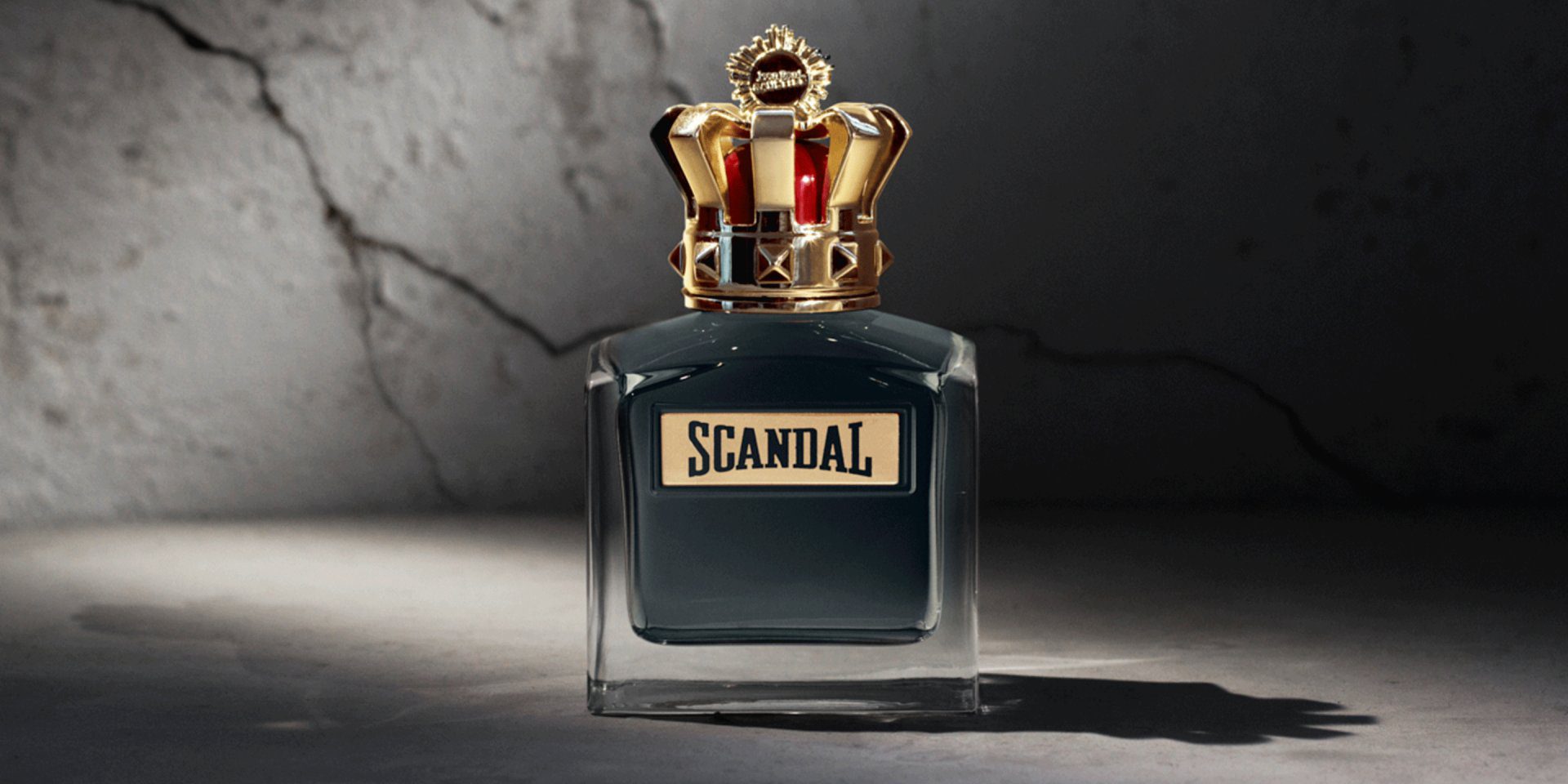 Also Read: David Mellor Scandal: Everything You Need to know

The perfume Scandal was created by Quentin Bisch along with Christophe Raynaud and Nathalie Garcia-Cetto. In the perfume top notes is Clary Sage and Mandarian Orange. The middle and base notes are made of Caramel and Tonka, followed by Vetiver. The other version of the same fragrance named the Scandal gold by Paul Gaultier is a Chypre fragrance for women. This too was launched recently this year. The Scandal Gold by Jean Paul Gaultier was created by Daphne Bugey, Fabrice Pellegrin, along with Hamid Merati Kashani. The top notes used here are Honey, Saffron, and Cardamom.

Followed by the middle and the base notes, which included Cypriol Oil, Nagarmotha, Rose, Jasmine Sambac and Patchouli, Leather and Sandalwood, respectively. Protecting mother earth is something we all are looking forward to these days. So if you are using a bottle of Scandal by Jean-Paul Gaultier, then you don’t have to worry about protecting nature as the bottle itself is eco-friendly. Yes, you heard it right the glass bottle of Scandal comes with refillable technology. So you don’t have to worry if you fall short of the scandal; you can refill it immediately. 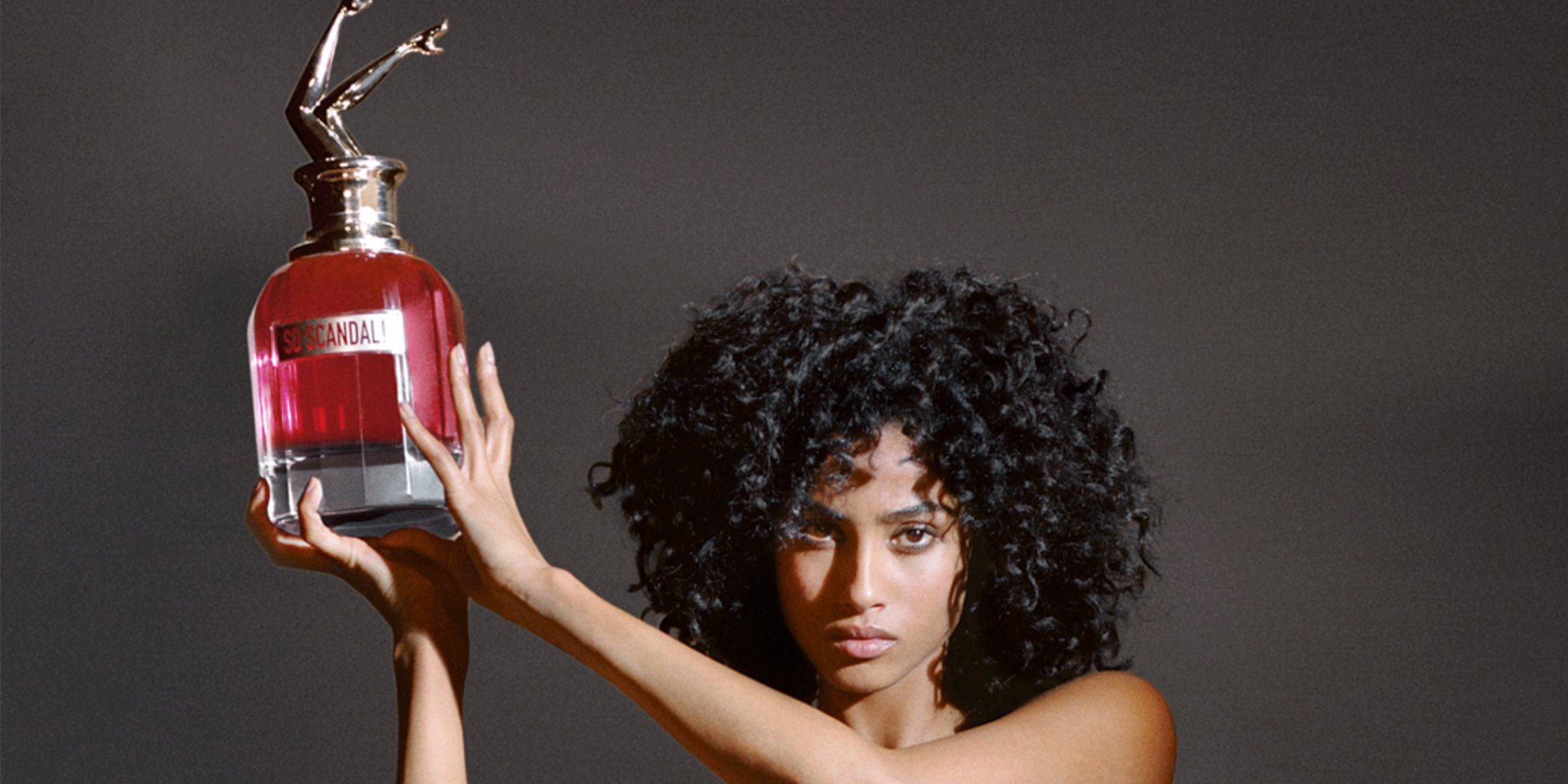 Imaan Hammam with the bottle of scandal

Parker Van Noord top dutch model, was hired for the new perfume Gaultier’s Scandal perfume campaign. Jean ventured into the world of boxing and the ring to make his ad similar to his other ad and give it a funny touch. The Scandal campaign is was photographed by the well-known photographer Oliver Hadlee Pearch and directed by Jonas Lindstroem. Parker is seen sparring the Scandal along with Imaan Hammam.

As seen in the ad, Parker feels like a king after he prayed from the bottle which holds high its crown. The ad not only depicts the musculin strength, but it also showcases the seducing powers of the Scandal. In the ad, Parker is seen with powerful red gloves and a boxing uniform. At the same time, the campaign for the women’s scandal perfumes was done by Imaam Hammam. The two are seen in the same ad along with Parker Noord.

Also Read: What is Yoo Chun Brother Marijuana Scandal? All To Know