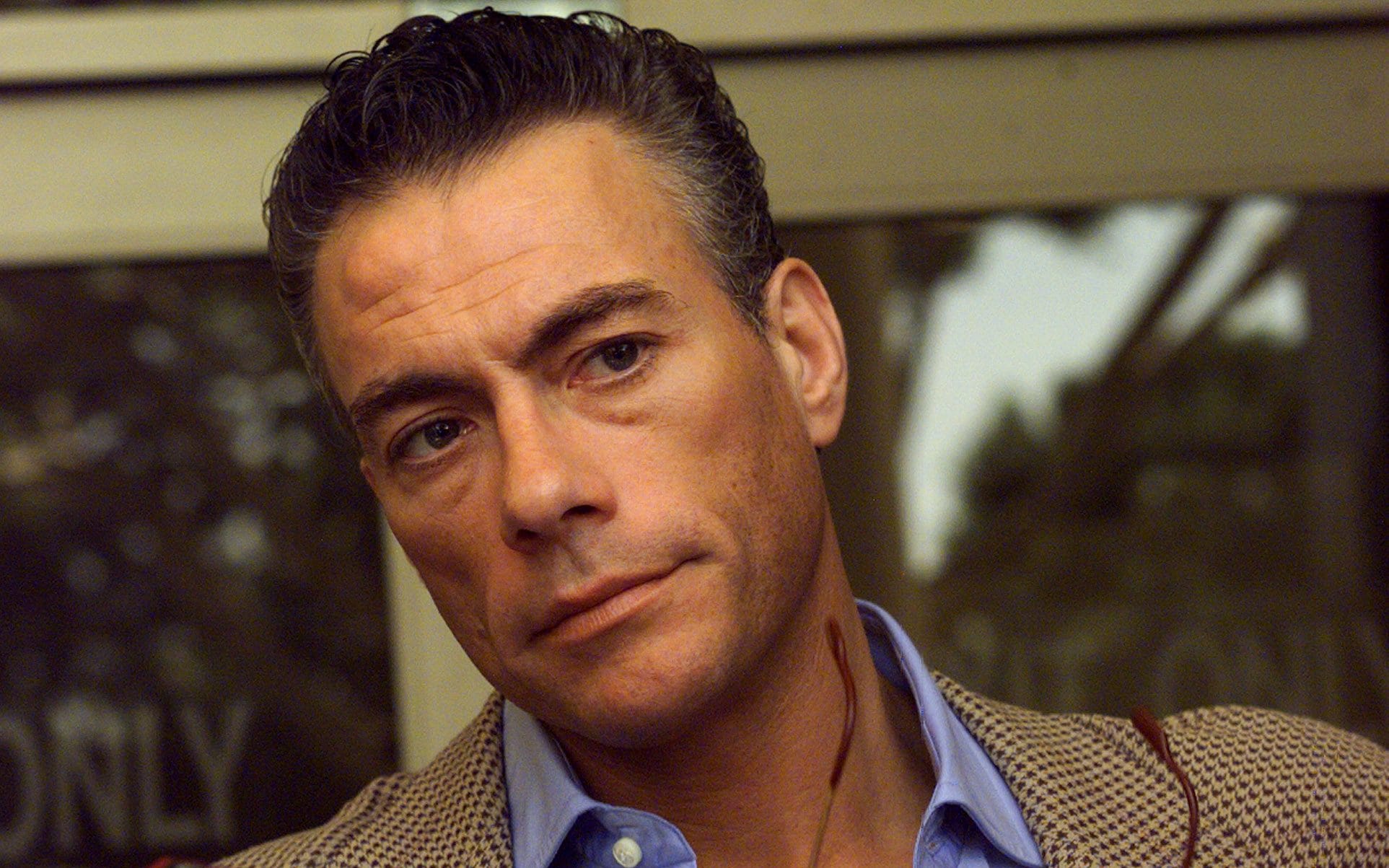 It is always a curiosity for Jean Claude fans to learn about his earnings. How much money does he own? The cars he drives etc. So, In this article, we will discuss Jean Claude Van Damme Net Worth. Jean-Claude Camille François Van Varenberg is the real name of Jean-Claude Van Damme. He was born on 18th October 1960. Besides martial arts, he is an actor, filmmaker, and fight choreographer from Belgium.  Belgium was his birthplace and where he was raised. His father enrolled in martial arts classes when he was ten years old. As a result, He also competed in several competitions. In 1982, he moved to the United States to pursue his dream as an actor. He worked on several films and did odd jobs there. Moreover, As a lead in the martial arts film, he got his break. In 1988, the movie was released. It was entitled  Bloodsport.

As a result of his action film career, Van Damme was very popular. Among his films are Cyborg (1989), Kickboxer (1989), and Lionheart (1990). In addition to Death Warrant (1990) and Double Impact (1991). He also appeared in Sudden Death (1995), The Quest (1996) and Maximum Risk (1996), etc. In 2008, He acted in the immensely popular crime drama JCVD. Besides, Van Damme returned to prominence with this drama after a long period of decline. The actor began appearing in action films from then on. Furthermore, He also playing supporting roles in The Expendables 2, The movie was released in 2012. In addition to the Kung Fu Panda franchise. From 2011 to 2016. 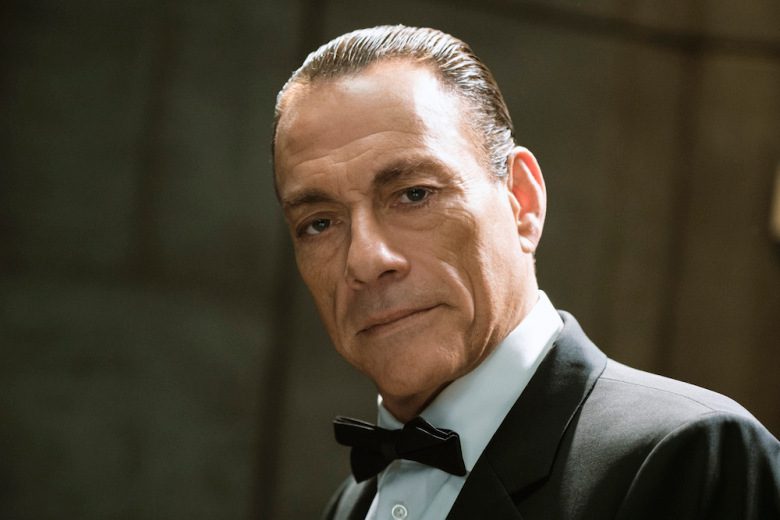 The net worth of Jean Claude is estimated to be $40 million. Martial arts action films were popular with audiences in the 1980s and 1990s, mainly thanks to him. As a choreographer and actor, he contributed to several films, resulting in this net worth. The worth he achieved was the result of his hard work.

An all-furnished beach house was purchased by Jean-Claude Van Damme in July 2012. The house was estimated at $6 million. In order to acquire the property, the actor paid $150k more than the initial listing price of $5.85 million. This beautiful home offers breathtaking views of the Pacific Ocean. Also, the actor will now be living permanently in the home alongside his family. This includes his wife. She is an actress named Gladys Portugues. The couple also has two children. Additionally, they are also included in it. Vandamme’s new home is located in the upmarket neighborhood of Silver Strand in the Marina Del Rey area. The location of which is situated in Los Angeles County, California.

His mega-mansion is spread over four stories. Approximately 7,575 square feet are covered in living space. Furthermore, the living area consists of six bedrooms, a living room, and eight bathrooms. In addition to a dining area, a big office and a study. Additionally, it has a kitchen equipped with electronic appliances of the highest quality. With a net worth this vast, it’s not surprising he has a good collection of cars. He does indeed have a great collection of cars. He has Ferraris, Bentley Continentals, and Lamborghinis in his collection. His collection also includes a McLaren P1. 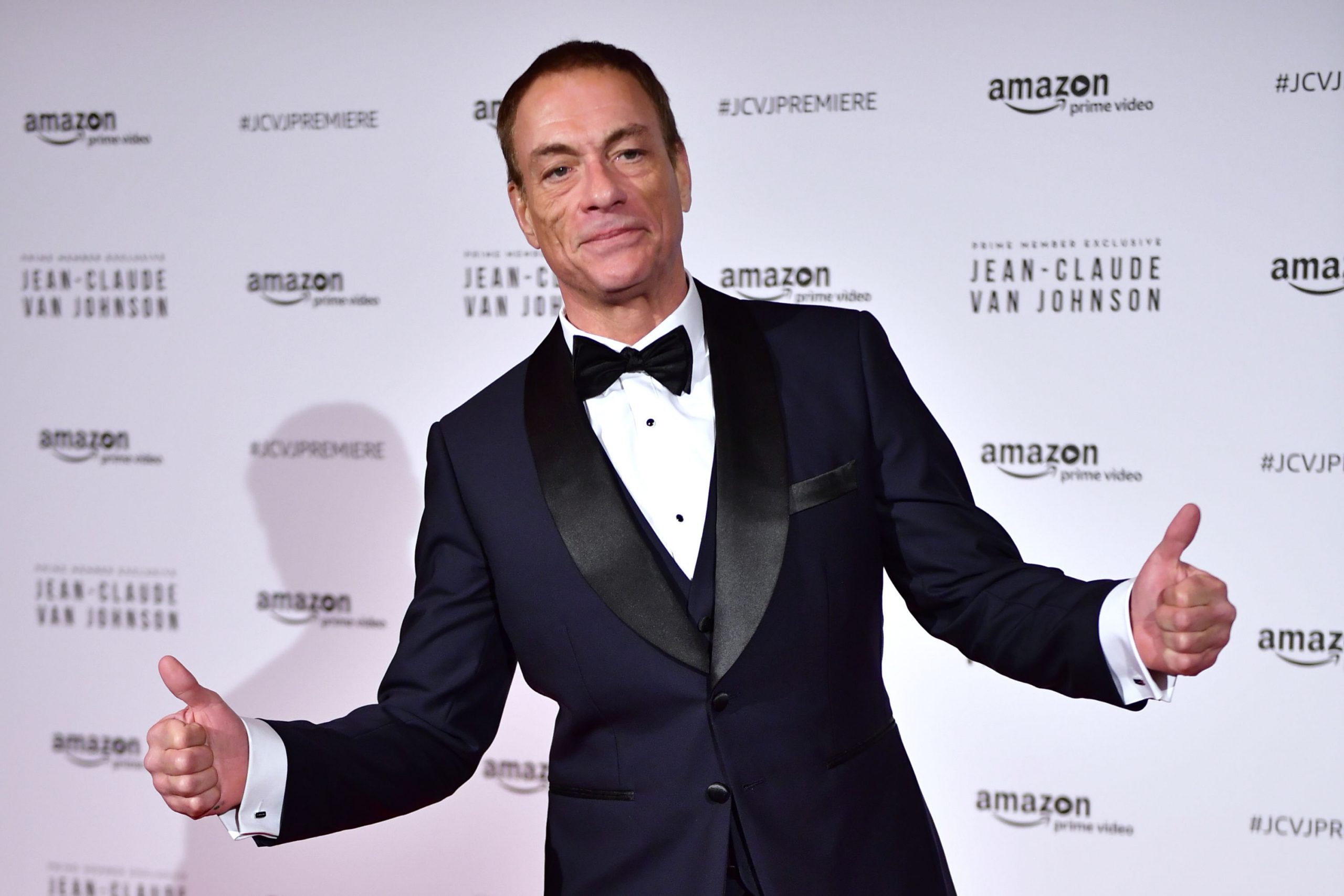 His Early Life And Education

Berchem-Sainte-Agathe, in the Brussels, Belgium, region, is where he was born. Eliana Van Varenberg and Eugène Van Varenberg are his parents. The couple worked as accountants and florists. Brussels is where his father is from. and he is bilingual. In addition, his mother is a Flemish native. She speaks Dutch. Besides, He was descended from a Jewish grandmother who was Roman Catholic.

As a ten-year-old, he was enrolled in martial arts by his father. The name of the school was Shōtōkan karate school. The two styles he practices are Shōtōkan Karate and Kickboxing. Furthermore, he achieved a black belt in karate when he was 18. Clearly, His physique improved after he started lifting weights. After which he won a bodybuilding title named Mr. Belgium. At 16, he started studying ballet. He continued to study ballet for five years. Ballet is an art, as well as one of the most difficult sports, according to Van Damme. Also, according to him Any sport you can survive If you can survive any ballet workout. His later martial arts training included both Taekwondo and Muay Thai.