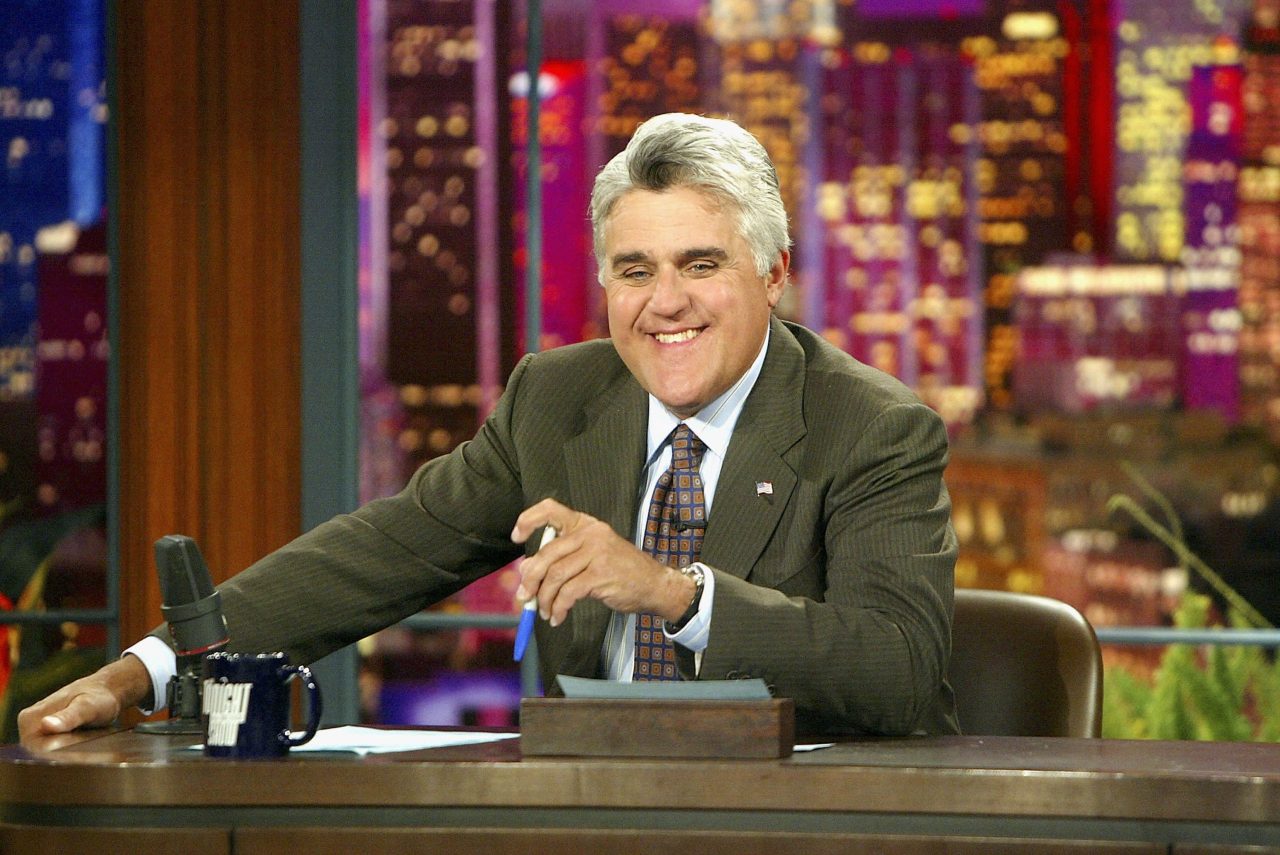 Jay Leno is best known for his comedy gigs on NBC’s The Tonight Show with Jay Leno and The Jay Leno Show. He is also a renowned stand-up comedian, actor, and writer. Leno even writes regularly for newspapers and magazines like Popular Mechanics. Jay has a giant collection of nearly 286 vehicles, cars, and bikes both. He regularly engages in philanthropic activities and charities. He has auctioned many vehicles from his collection for such purposes. Jay made witty remarks related to political and social scenarios of his time. This has brought Jay both fame as a comedian and displeasure from certain circles. Jay also has a show and website related to his vehicles called Jay Leno’s Garage. He reviews supercars and gives advice on automotive products. 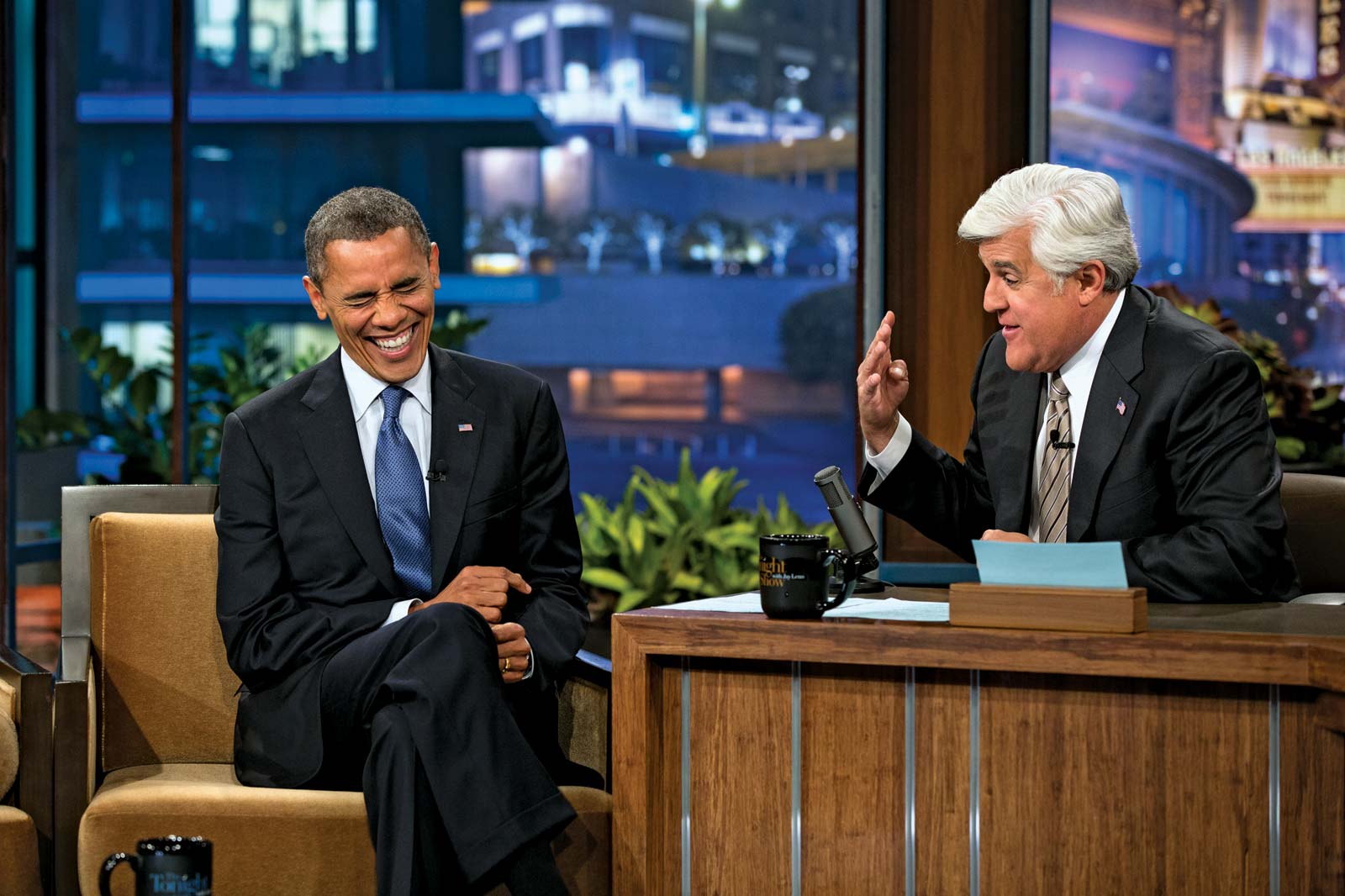 Jay is credited as one of the hardest working hosts in the television industry. His strict work ethics and easygoing manner made him a favorite among the audience. But this didn’t save Jay from getting into many controversies, including his deep rivalry with David Letterman. Jay serves as an inspiration to many up-and-coming comedians because he himself built his career from scratch. Jay Leno’s career gives a good understanding of him as a person. We will now delve into Jay’s earlier days and his career as a comedian and TV show host.

Also Read: Jong Hyun’s Net Worth & Where Does He Spend It?

Watch a clip of one of his interviews below:

Jay Leno was born in New York on April 28, 1950. Leno’s parents were Catherine and Angelo Leno. He also had an older brother named Patrick who served in the Vietnam War. Jay Leno’s original name is James Douglas Muir Leno. Jay’s family moved to Massachusetts and he grew up there. He suffered from dyslexia and was advised to drop out of college. But Jay graduated from Emerson College with a bachelors in speech therapy. From his earlier days, Jay was a believer in hard work and worked multiple jobs. Jay worked at McDonald’s for minimum wage besides doing stand-up comedy at many night bars in Los Angeles. He was practically homeless when he first arrived. In 1980, he married Mavis Leno. The couple doesn’t have any children. 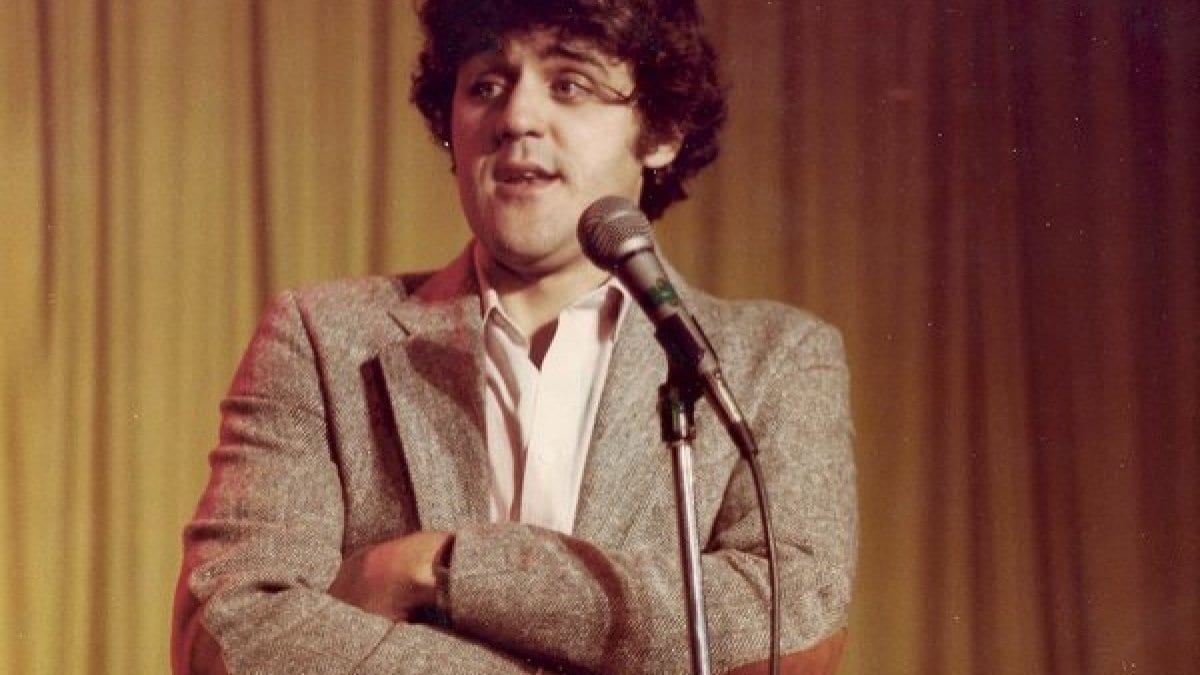 Before working as a substitute host in The Tonight Show in 1986, he appeared in various TV shows and movies like Good Times and Collision Course. But Jay had been active in NBC’s The Tonight Show since 1977, performing comedy gigs. Jay replaced Johnny Carson as the host of The Tonight Show in 1992. It was met with much backlash as David Letterman was the potential successor. But Jay’s success with the show and the time-high viewership earned him much fame and money. Jay continued as the host of the show till 2009, when he was replaced by Conan O’Brien. Jay was given his own show named The Jay Leno Show. But both these shows didn’t gain much popularity and Jay had to return to The Tonight Show in 2010. He continued till 2014 and retired from the show after choosing Jimmy Fallon as his successor. 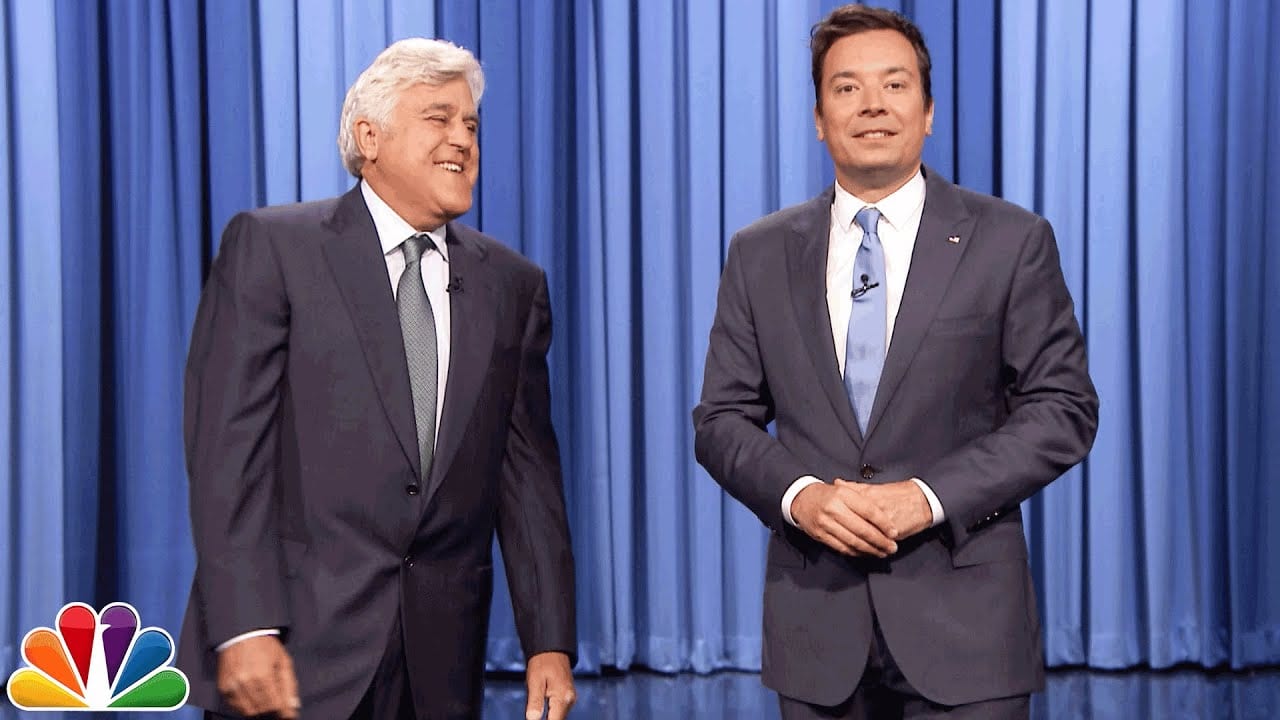 Jay Leno and Jimmy Fallon on the sets of the Tonight Show (Credits: NBC)

Jay Leno’s Net Worth: What Are His Strategies For Money-making?

The 71-year-old comedian is worth $450 million as of 2021. At the height of The Tonight Show, Jay earned $30 million annually. By the end of Jay’s 22 years career, he had earned a total of $320 million without excluding taxes. Jay truly earned a fortune from his TV show career. But that is not Jay’s only source of income. Even after gaining fame as a host, Jay continued his stand-up comedy tours throughout America. Jay earns nearly $10 million a year working for nearly 200 days. 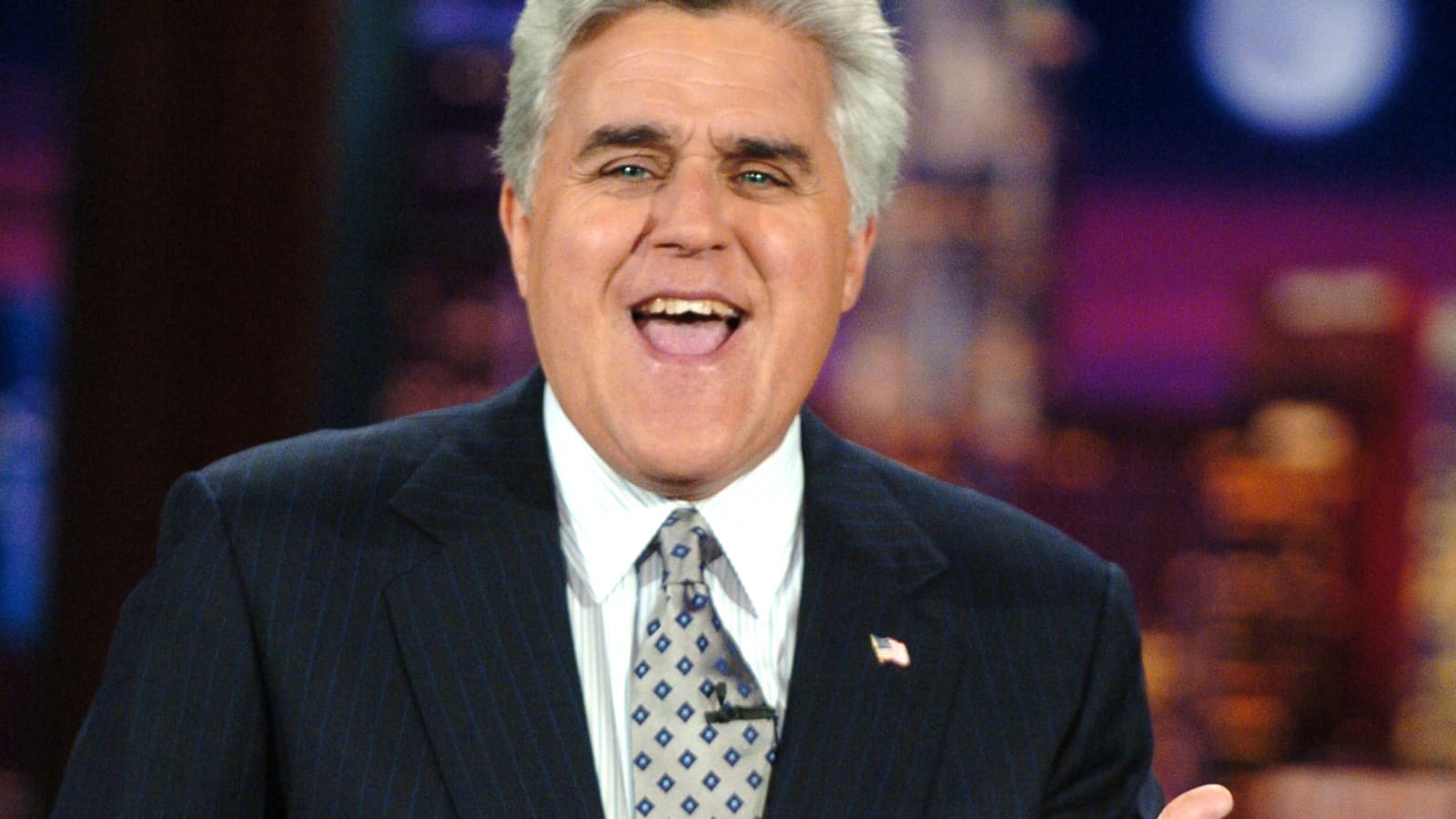 Jay adopts a very unique strategy for saving and spending his money. Even during his earlier days, Jay worked two different jobs at a time. Jay used to save the money from a higher-paid jobs and spend the other. And he continued to use this formula even after reaching fame. Jay continued taking a hectic tour schedule and lived off it. The money earned as a TV show host all went to his bank or car collection. Jay believes that if something you start working at goes well, there is no reason to stop. Although Jay lives frugally, he spends well on his car and bike collection. His most expensive in the collection is the 1994 McLaren F1 which costs around $12 million. Jay’s total car collection is worth $52 million, including many vintage and classic models.

Also read: Queen Elizabeth Net Worth In 2021- How Royally Rich Highness Is?