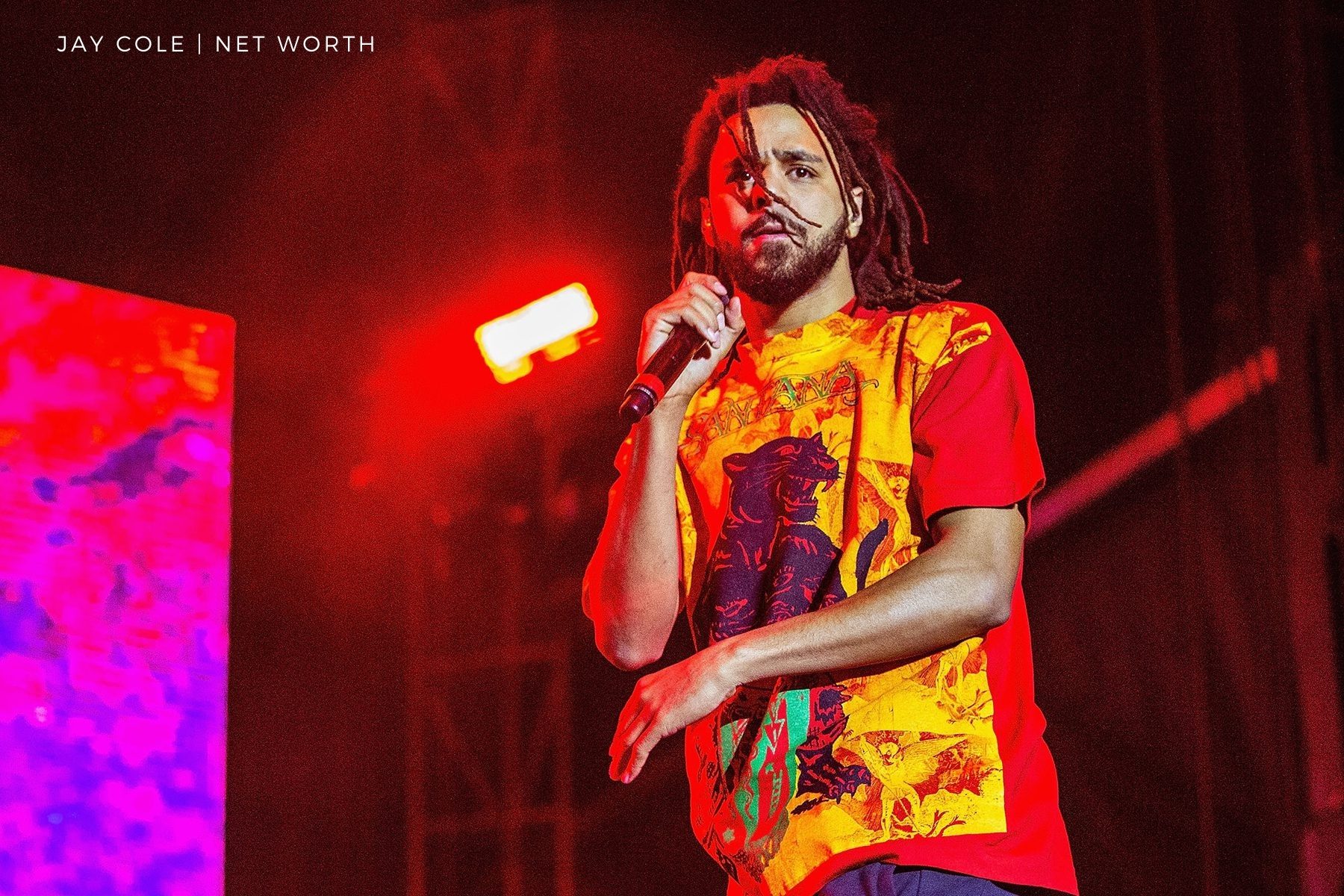 What is the net worth of Jay Cole? The American rapper, singer, the songwriter has been somewhat of a prodigy. He not only has excelled in the music world but also has made a name for himself as an entrepreneur. J Cole also has a good college education in his name, and he went all the way to a university on a scholarship. J Cole is also a record producer and has been active since the years 2007. He is so far the most successful rapper known in the contemporary music scene.

There are so many questions about the net worth of J. Cole. There’s no doubt that the musical prodigy has made a fortune doing what he does and excels. He comes from a military background, and music may have seemed the most distant thing he would ever do. It is no big secret that J. Cole at first earned a good reputation from his first project, The Come Up, in the year 2007. But that’s not all about him in this piece. As we go forward, we want to talk about the net worth of J Cole and his establishments and businesses thus far in the United States and elsewhere.

Early Life: Where Did J Cole Grow Up?

J. Cole is originally named Jermaine Cole. He was born on January 28th, 1985, not in the United States but at the American military base situated in Frankfurt, West Germany. J. has an older brother named Zach, and he lived in Germany for a brief with his parents. All was well in Cole’s life until the boy’s father left the family behind at a young age to fend for themselves. 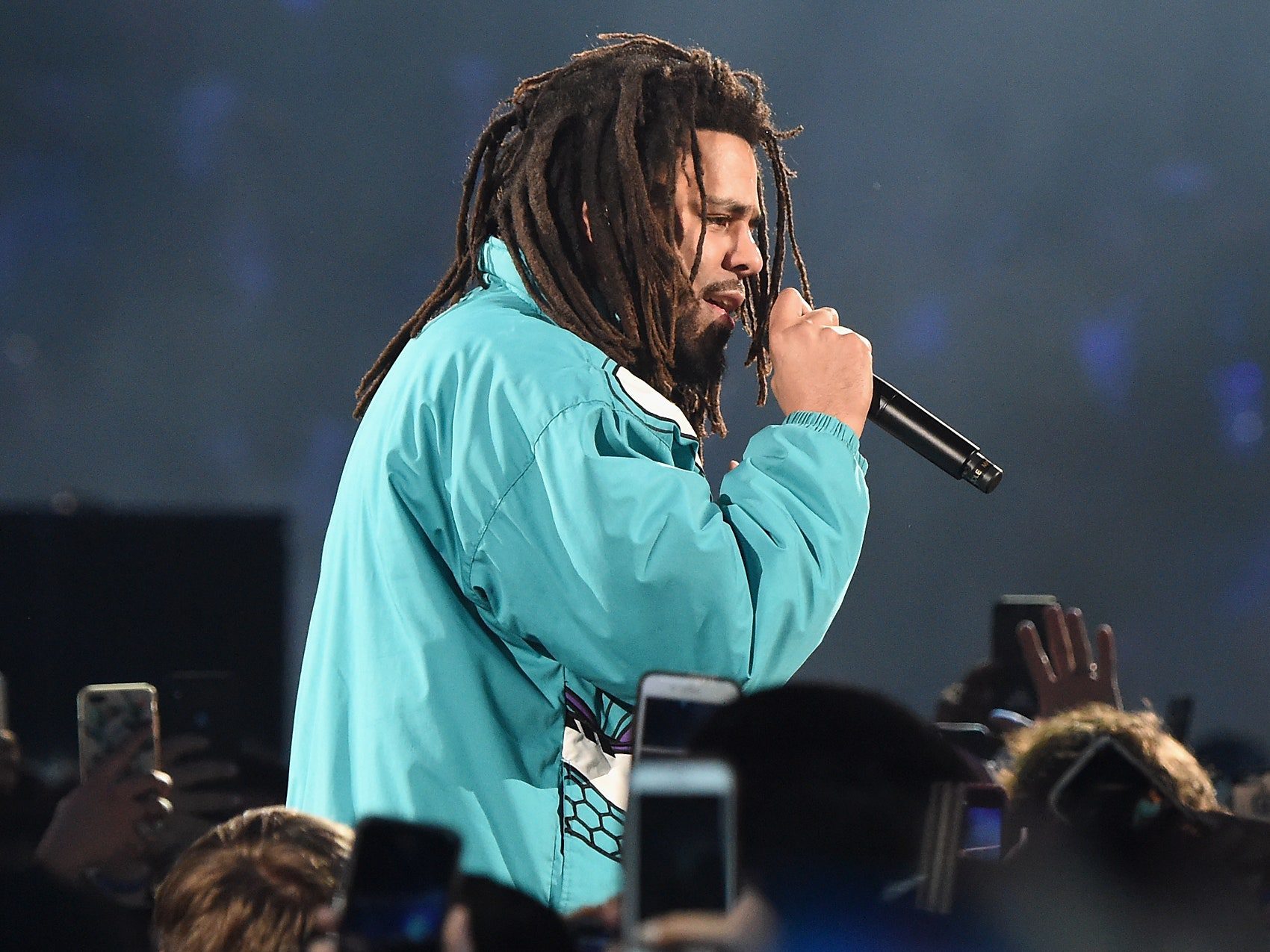 J Cole has been practicing music since the age of 15.

J Cole and Zach Cole were raised by their mama Kay. Soon the family would move back to the home country, USA, and relocate to Fayetteville, North Carolina. Now, coming back to Cole’s career, he began rapping at the age of twelve. When he asked his mother for a musical sampler, she brought him an ASR-X musical sampler for Christmas at the tender age of 15!

J. Cole was something of talent, to begin with. Not only did he have a passion for music and rapping, but his high school Gpa is a staggering 4.2! He focussed on his production skills, narrowing his craft and refining his talent soon after the age of 15. He also knew his talent would be unaccounted for in North Carolina, so he moved to New York City. After Cole graduated from Terry Sanford High School, he gained a scholarship to St. John’s University. 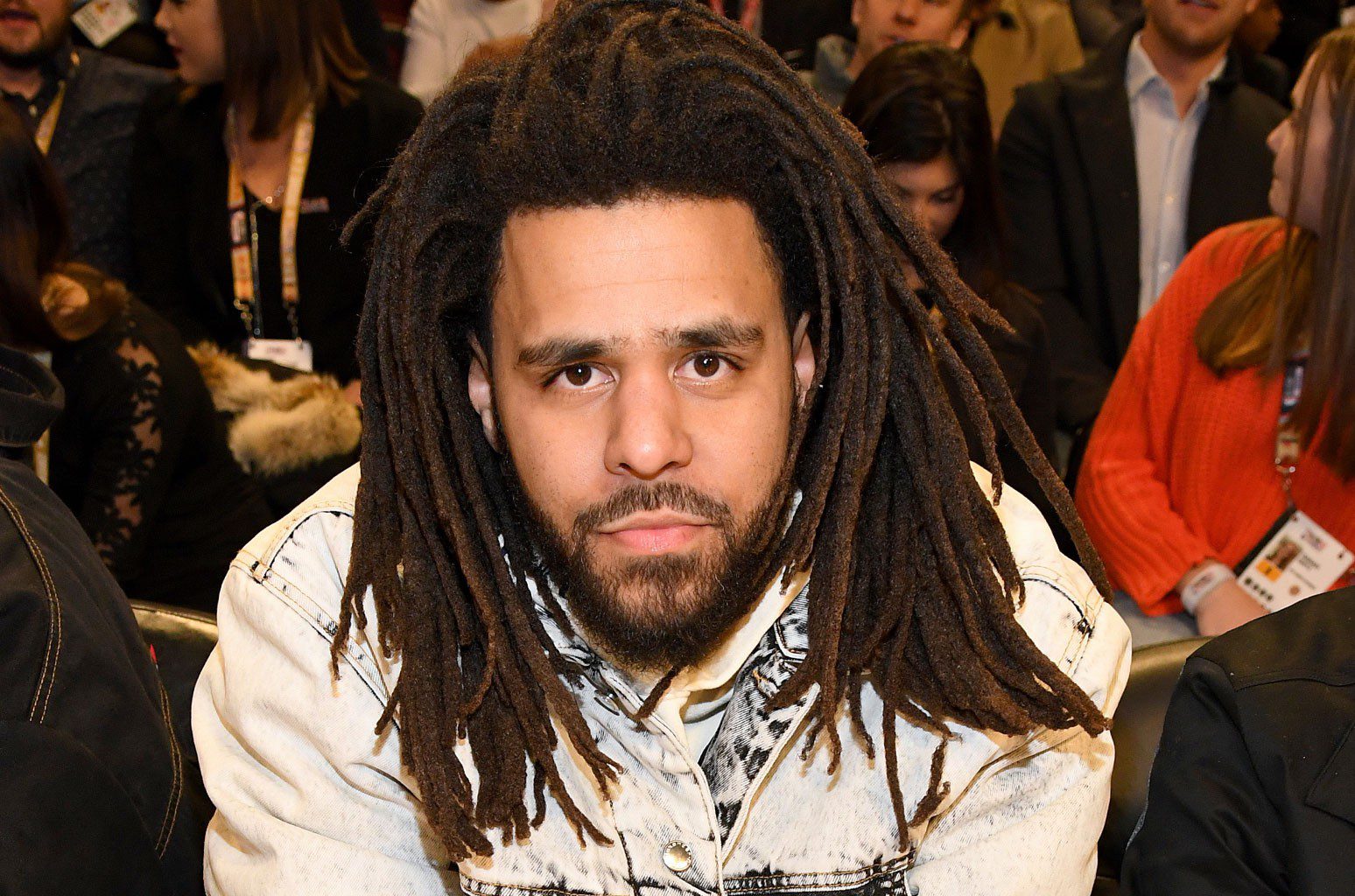 J. Cole cites his musical inspirations are Nas, Tupac, Jay-Z, and Eminem, and in the year 2007, he created a CD hoping his idol Jay-Z would listen to it and thereafter sign him. He then debuted with a debut named, The Come Up and The Warm Up. He has now been recognized by people such as Jay Z and others. Thereafter his studio albums topped the Billboard charts, and here they are Cole World: The Sideline Story (2011), Born Sinner (2013), Forrest Hill Driver (2014), 4 Your Eyez Only(2016), KOD(2018), and the most recent one, The Off-Season (2021).

Jay Cole has an estimated net worth of $60 million. Now the singer is the most recognized faced globally in hip hop music and is also the Owner of Dreamville records. Shocking, isn’t it? He signed a multi-year footwear and apparel partnership with PUMA in 2020. He has a 3% of equity stake in the streaming platform TIDAL which used to be owned by Jay Z. The streaming platform was sold to Twitter CEO Jack Dorsey for a whopping 297 Million! Cole’s share in equity has only increased and will go on to do so.

J. Cole also owns Dreamville Creations with his partner and manager Hamad. It should be remembered that J. Cole didn’t get here in a day, and all his achievements listed just go on to prove the same.