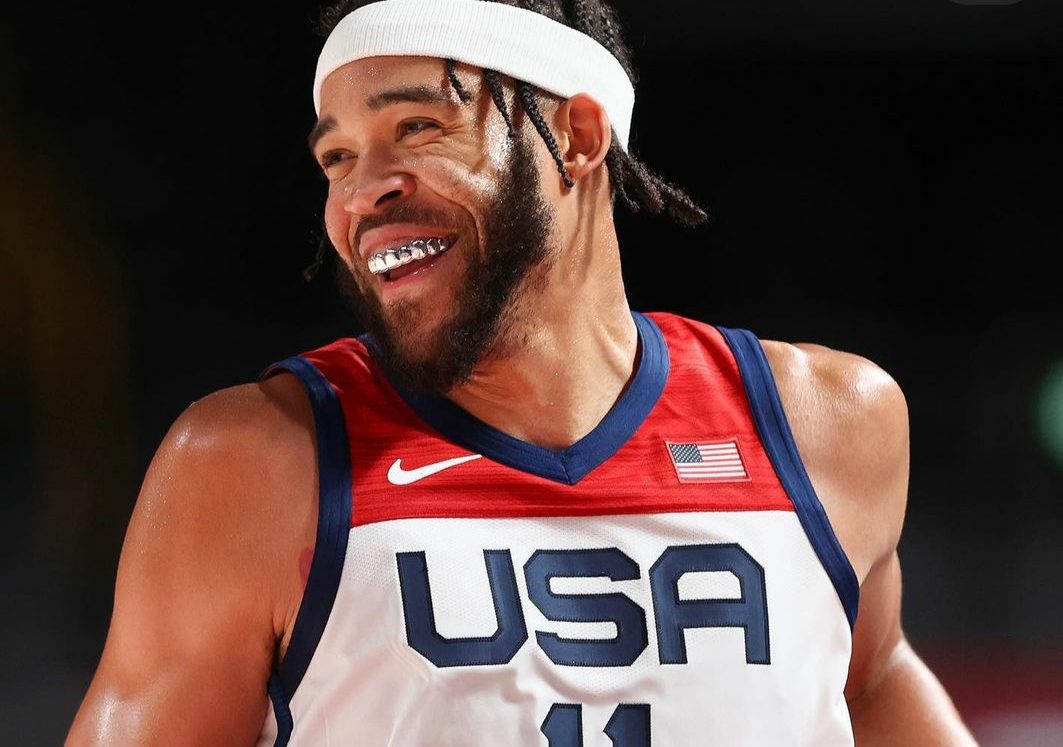 JaVale McGee is the most famous and successful professional American Basketball player. He has played for several teams under NBA and currently is a member of the Denver Nuggets. Recently JaVale is the talk of the town because he made history after winning the gold medal in Tokyo Olympics 2020. With the USA’s victory over France in Men Basketball Tournament, JaVale and USC Trojan legend Pamela McGee made history as the first son and mother to win Gold in the Olympics. JaVale’s mother Pamela is a Women’s Basketball Hall of Famer who also won a gold medal in the 1984 Summer Olympics. Thirty-seven years later her son JaVale also bring home a Gold medal and created a history. In addition to that, he has also claimed his third NBA Champion title.

Well, it’s worth noting that JaVale joined the Olympics with only a single week to prepare to replace NBA champion Kevin Love who withdraws from the Olympics because of some health issues. During the appearance in a show, the Olympics gold medalist has expressed his experience while playing for his country. He admits it’s far more different from the NBA finals. The American star also celebrated his success and his mom’s achievement via an Instagram post. Today in the article we will talk about this popular American NBA player JaVale McGee. Firstly, we will talk about his career and achievements and thereafter we will talk about his net worth.

JaVale McGee’s Wiki: All about his career and achievements

JaVale Lindy McGee was born on 19 January 1988 in Flint Michigan and attended Hales Franciscan High School in Chicago. In school, his natural position was ideally small forward but JaVale could play both the forward spots. The 7-foot tall player started playing in the center when he joined the University of Nevada. In  2008, McGee was selected by the Washington Wizards in the NBA draft and signed a two-year contract worth $2.4 million with them. He played around 7,471 NBA season games and starred in 349 games. In 2012, McGee was traded to Denver Nuggets and played for around three years with them. Thereafter he again traded to the Philadelphia 76ers in 2015 and then to the Golden State Warriors in 2016.

McGee is known for his consecutive NBA championship at the expense of the Cleveland Cavaliers while playing for Golden State Warriors in 2017 and 2018.  Thereafter, he was traded to Los Angeles Lakers. He won his third NBA championship under Los Angeles Lakers in 2020. However, he was again traded to Cleveland Cavaliers in 2020 but he changed his team and again returned to Denver Nuggets in 2021.

The American basketball player JaVale McGee with his gold medal during the men Basketball ceremony on the 15th day of the Tokyo Olympics 2020 in Saitama Japan on 7 August 2021( source: Instagram)

JaVale McGee has an estimated Net Worth of $14 Million as of August 2021 and has an annual income of $4 million. He is the owner of three luxurious cars worth $1.6 million. NBA star JaVale is the buyer of Marc Anthony’s house that was sold for $2.42 Million, adding one more property to his real estate portfolio. The 6,263 square feet wrought iron detailed house has six bedrooms, nine bathrooms, an art studio, and a gym. JaVale is a two-time NBA champion and one of the highest-paid basketball players. He earned quite a few million from his NBA contracts and endorsement. He is the brand ambassador of Vega and Nike. McGee signed a two-year contract worth $6.3 million with the Los Angeles Lakers in 2018.

In addition to that, he enjoys his most productive spell with the Golden state warriors, earned around $3.4 million from them. 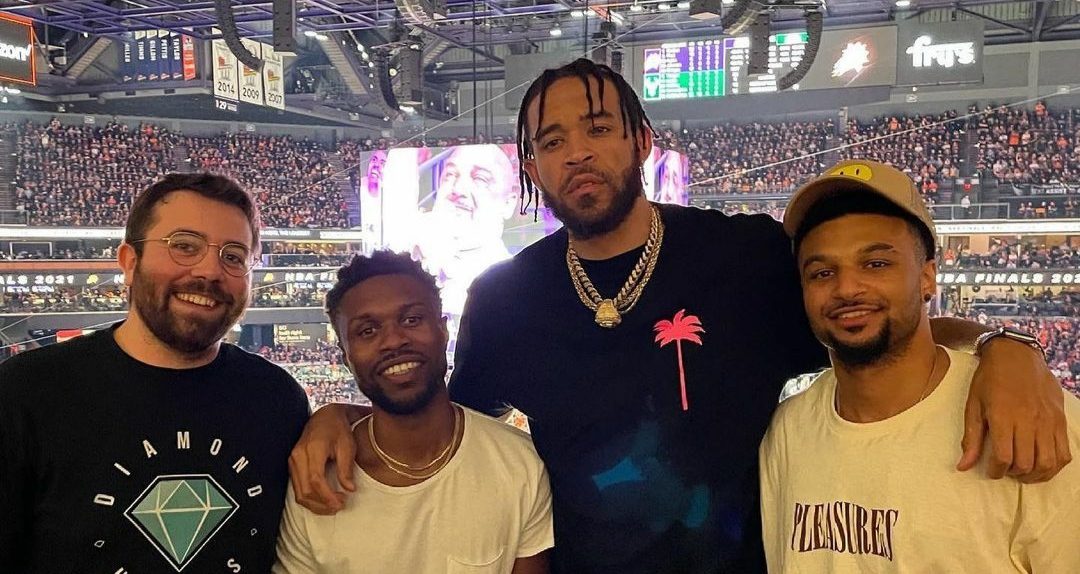 Also read: Luc Longley Net Worth: How Rich is the Australian Basketball player?