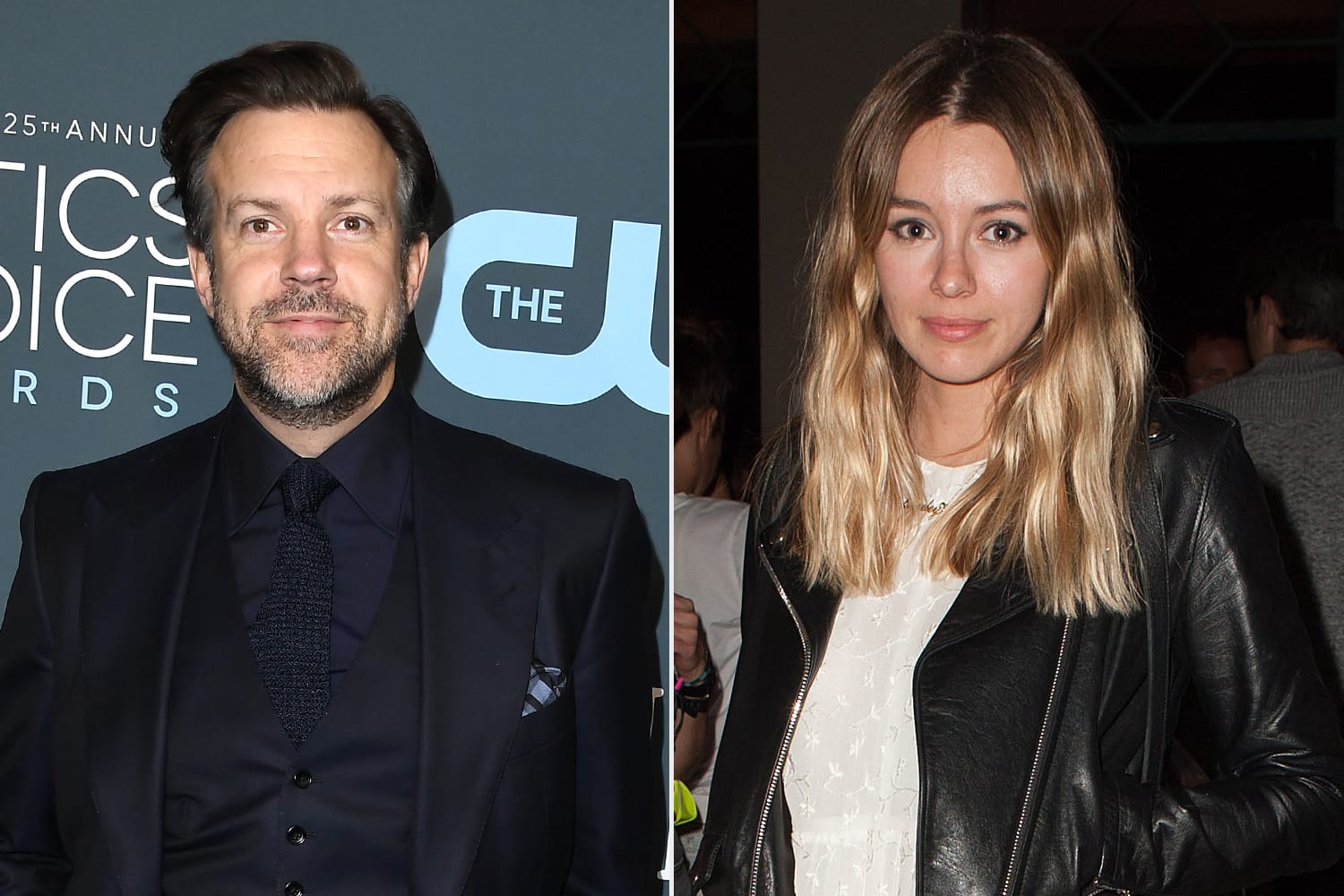 Popular model Keeley Hazell and American actor Jason Sudeikis were papped recently. So, are Jason Sudeikis and Keeley Hazell Dating? What is more, to know about the relationship of the two, let’s dig in to know more details. For those who don’t know, Keeley Hazell is a well-known model. She is a glamour model and has also tried her hand in acting and singing. Also known as Keeley Rebecca Hazell, she is a 34-year-old model and also made numerous television appearances. She also appeared in movies such as Horrible Bosses 2 and more. She was born on 18th September 1986 in Lewisham London, England.

Her parents separated when she was quite young. She started her career at an early age with the uncertainty of not knowing what to do. But she eventually reached where she is right now. She later left modeling to pursue her career in acting and started appearing in several movies and television shows. On the other, we have Daniel Jason Sudeikis. The 45-year-old actor is quite famous and is a massive name in the industry. Jason Sudeikis is a well-known American actor, comedian, writer, and producer. He has been in the industry for a while now and is well appreciated for his comic roles in the movies like Horribles Bosses and We are the Millers.

Jason Sudeikis has even been married before and has a huge fan following. The actor is liked by his numerous fans worldwide. He was born on 18th September 1975 in Fairfax, Virginia. He started his career at an early age and has been active since. Much recently, he was papped with his co-star Keeley, so is Jason Sudeikis and Keeley Hazell Dating. And what more is there to know about their life lets take a look. 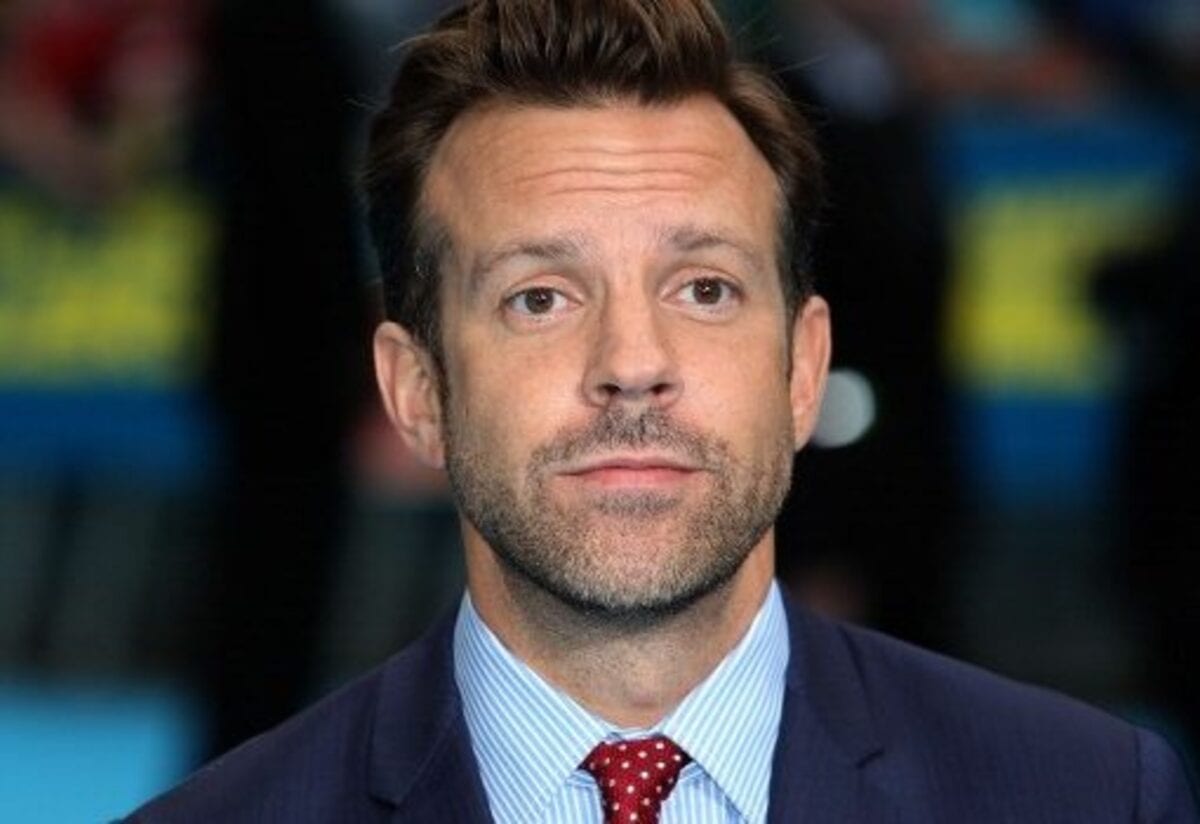 Jason Sudeikis and Keeley Hazell have been spotted often. So are the two really dating? What is their relationship exactly? First, let’s understand why everyone is talking about the two. So, it seems like Jason Sudeikis and Keeley Hazell were spotted taking a tour in New York City together. And now it looks like the two are dating. So, according to reports, the two fellow actors are seeing each other, and it’s been a while now. Though nothing between them is that serious yet, they take things lightly and enjoy the time together while they can. They both worked together in the Horrible Bosses and now went on about publically in the city, which is being taken as a hint for their relationship. They were seen together spending time in the city while wrapping their hands around each other. 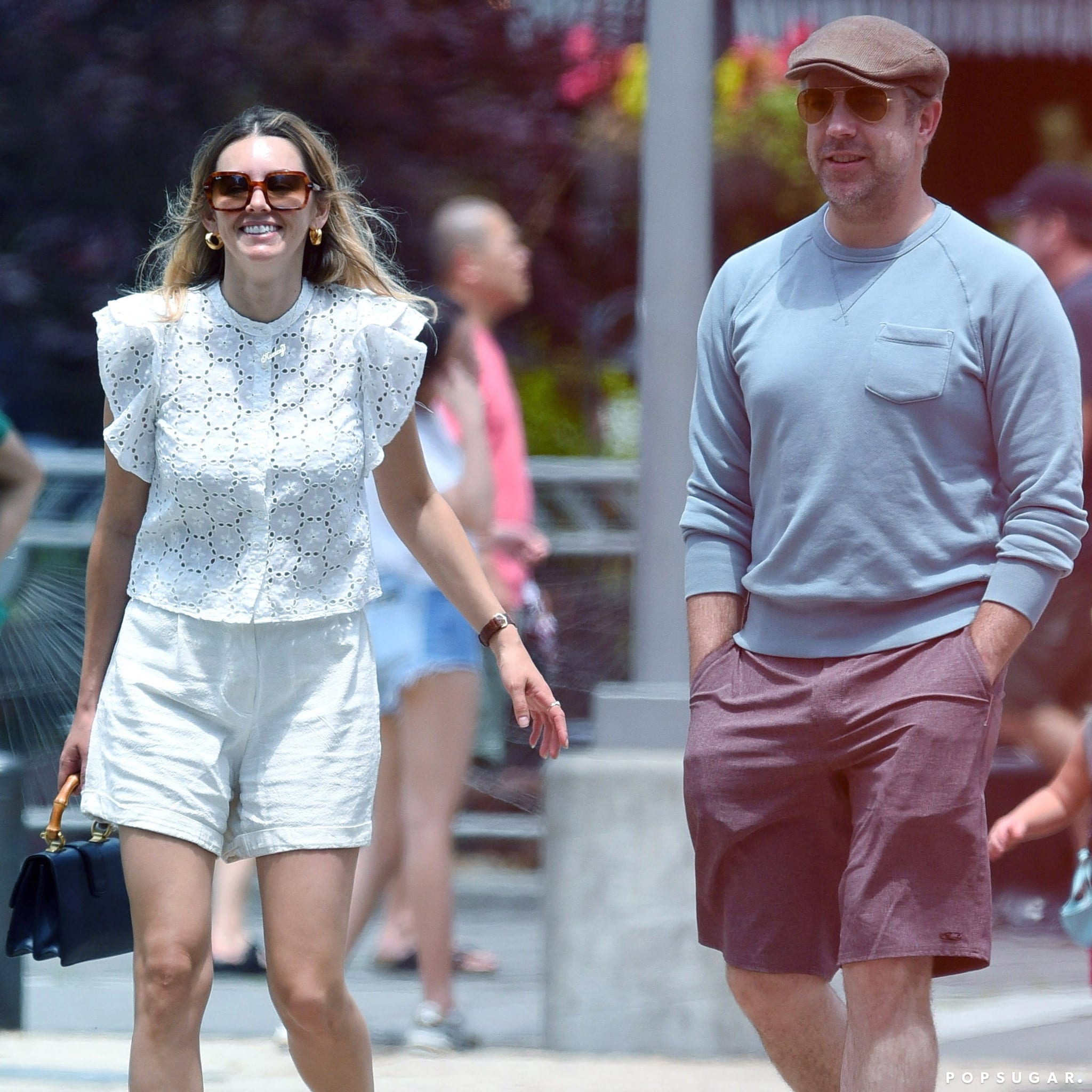 Jason Sudeikis and Keeley Hazell were spotted together.

Jason Sudeikis was in a long-time relationship with his partner Olivia Wilde. But the two decided to part ways and ended their long relationship in 2020. Just after getting out of a relation, Jason, of course, needs some time. Hence people are also stating that not much serious is going with the couple presently. They are just enjoying their time dating. Hazel being a model and actress, played the role of an assistant in the famous movie Horrible Bosses 2. They are both quite comfortable with each other, having known one another for such a long time now. Jason Sudeikis is known to be quite a private sort of a person, yet opened about his dating life this time. They both look pretty happy together, and we hope they continue along with their sweet relationship.

Also Read: Who Did Mike Cheat On Jana Kramer with? The Affair Explained

Jason Sudeikis and Keeley Hazell are both co-stars and worthed together in the movie Horrible Bosses 2. Apart from that, Keeley was also seen in the Apple TV+ series Ted Lasso. Now coming to Jason Sudeikis, he has been married before. He was to married Kay Cannon and ended their relationship after 6 years of marriage. 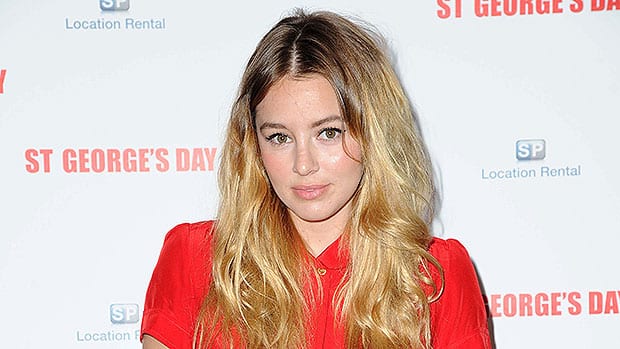 Jason was then in a serious relationship with Olivia Wilde. They have two children together, Daisy Josephine and Otis Alexander. But the couple soon parted their ways at the start of 2020 and are currently co-parenting their children.

Also Read: Why Did Becca And Garrett Break Up, What Happened To Their Relationship?