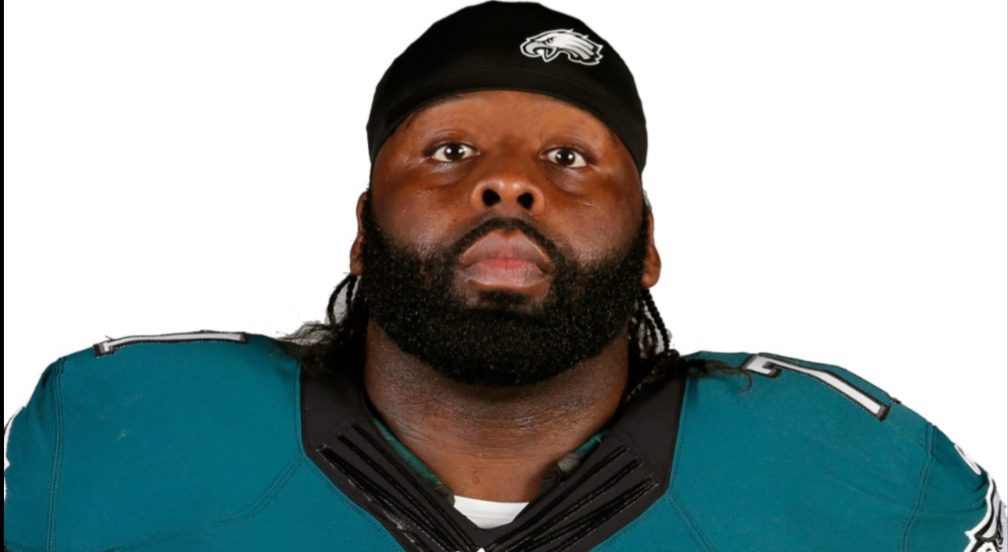 With the title itself, all the sports enthusiasts must be very happy. Because today, we will mainly cover Jason Peters’ Net Worth. Starting from the very basics, Jason Peters is an American footballer who plays at the position of offensive tackle. Though, he has played for several NFL (National Football League) teams, at present, Jason Peters plays for the Chicago Bears team of the same. Since his childhood days, he has wanted to pursue a career in football. Not only that, but he also played college football and earned prestigious titles. Throughout his sports career, he has signed several contracts with different football teams.

Talking about the earnings of the player, Jason Peters is considered as one of the highest-paid, or you may say, richest NFL players. People also are much curious to know if the footballer is dating someone in 2021. Considering his success, he must have someone very special in his life. What do we know about it? For more details about Jason Peters’ Net Worth, family background, and career, you must read this article till the end.

Also Read: Jason Alexander Net Worth: The Seinfeld Actor Is On Board For A Star Trek Project?

The famous American footballer, Jason Peters was born on 22 January 1982. He was born in Queen City, Texas, United States. Currently, he is 39 years old. As far as the identity of his parents is concerned, he was born to Teledeo Simington (mother) and Bishop J. Peters (father). For studies, the footballer attended Queen City High School. After that, he attended the University of Arkansas, where he played college football, earning several titles. 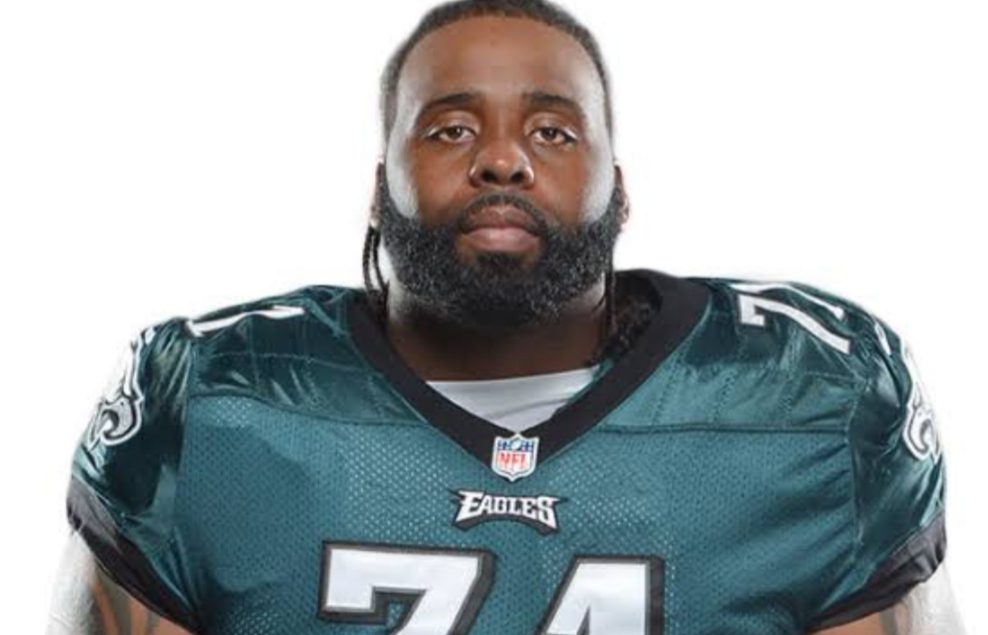 Looking into his career timeline, Jason Peters, starting from 2004, played for the Buffalo Bills team for four years. The contract ended in 2008. During the 2007-2011 season, he made the Pro Bowl. Again he made the same from 2013 to 2016. Following that, he played for the team  Philadelphia Eagles of the National Football League from 2009 till 2020. Currently, he is playing for the Chicago Bears. There, he plays as the offensive tackler. Jason Peters has been very much dedicated to his sport. His playing skills have garnered him not only a good amount of money each year but also a massive fan base.

Not only that, whatever he is now is just because of his hard work and dedication. Throughout his career, he has played more than 200 football matches (to be more precise, 224 matches) and has won several awards and honors. In 2015, Jason Peters ranked 40 in the Top 100 Players. He was injured badly during his match but didn’t stop himself from playing. It shows how brave Jason Peters is. We are proud of him.

He has appeared in several television shows as well like- Deadwood, Gemini Division, A Whole New Ballgame and a few more.

The NFL player Jason Peter’s Net Worth in 2021 is estimated to be $20 million. This year, it’s been a few months since he has joined the Chicago Bears (to be more precise, 16 August 2021) and has signed it with a 1-year contract worth $1750000 (a signing bonus of $250000 is included). Before this, in 2009, he had signed a contract with Philadelphia Eagles for six years worth $60 million. In 2014, he again signed a five-year deal with the same worth $51.3 million. Besides his sports career, the various brand endorsement deals he does, help him in earning quite a decent lump sum amount. He is quite rich and successful. 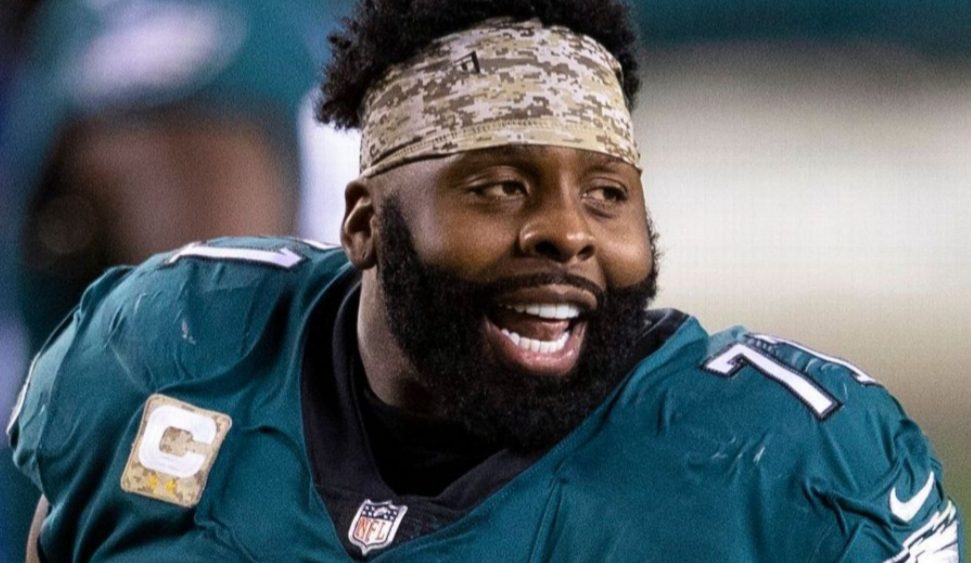 Jason Peters, the versatile football player, hasn’t revealed anything about his personal life. In 2021, he isn’t dating anyone and is currently single. Fans have been wondering the reason for him be not engaged in a romantic relationship. Indeed, he has never been spotted outside together. It is believed he is focusing on his matches. We can’t see him getting romantically involved with anyone shortly.

Wishing him good luck for the rest of his life, we hope he wins all his upcoming football matches.