Jason Oppenheim is a qualified lawyer who worked as an attorney for O'Melveny & Myers. 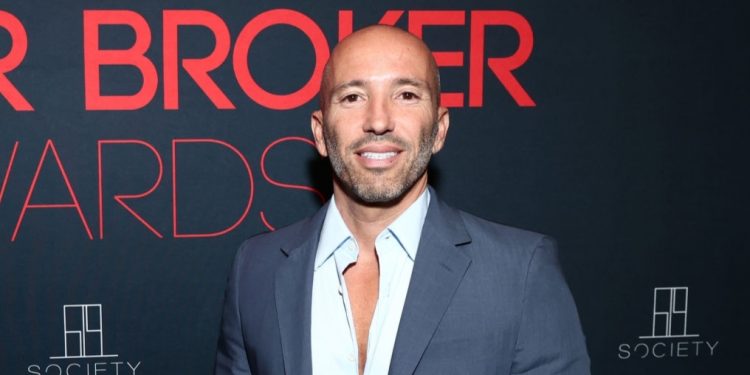 Jason Oppenheim was welcomed to this beautiful world on April 12, 1977, in California, located in the USA. His great-grandfather was also a real estate agent who moved to Hollywood in the 19th century. Jason’s parents also work in the real estate industry. He belongs to the descent of Jewish. Also, he has a twin brother named Brett Oppenheim, and the two worked together in the Oppenheim Group. Jason grew up in California and had studied law in graduation. He did his schooling at Mission San Jose High School and then went on to get a bachelor’s degree in law and then a JD from the University of California, Berkeley.

Jason Oppenheim’s net worth is estimated to be around $50 million as of 2021. Oppenheim is one of the wealthiest people in America. His fortune depended heavily on his career as a successful real estate agent. He deals with many famous clients that vary from actors to models to athletes. Also, he invested in real estate himself, which also added to his fortune. He was a successful lawyer before reaching the real estate world, and that experience and income added to his wealth. The Oppenheim Group, led by Jason Oppenheim, is booming, and his primary source of income is his real estate company. He previously worked as a lawyer for various high-ranking clients, which also helped him obtain many properties.

His company has made $1 billion in annual sales by 2021. He also makes money with his Netflix show Selling Sunset, which is about the professional and personal lives of the best agents in the Oppenheim group. Since Jason Oppenheim himself is a real estate agent, there is no doubt that he owns several luxury villas in Los Angeles and other US cities. His latest collection includes a $5 million four-bedroom mansion in the Hollywood Hills. The mansion was initially built by Jeremy Renner, who is best known for his role in The Avengers. This mansion has an area of ​​about 4874 square ft. and has a lawn, swimming pool, and beautiful city views, which makes it very elegant.

Also Read: Stephen Sondheim Net Worth: How Much was the Late American Composer Worth?

Recently, Jason Oppenheim had made the headlines after dating one of his agents named Chrishell Stause. The latter has posted a photo on his Instagram, making their relationship public. Both Chrishell Stause and Jason Oppenheim had a serious history before taking their relationship to the next level in the year 2021. The soap opera star met Jason and his twin brother, Brett Oppenheim, when she began working for The Oppenheim Group in 2018. After announcing her relationship with Oppenheim, Stause revealed that Jason Oppenheim was the one who sent her a fancy flower display and balloons on her 41st birthday. In August 2021, the two made their red carpet debut. Prior to dating Chrishell Stause, Jason had dated Mary Fitzgerald. Both his former as well as his current partners were his co-workers and good friends.