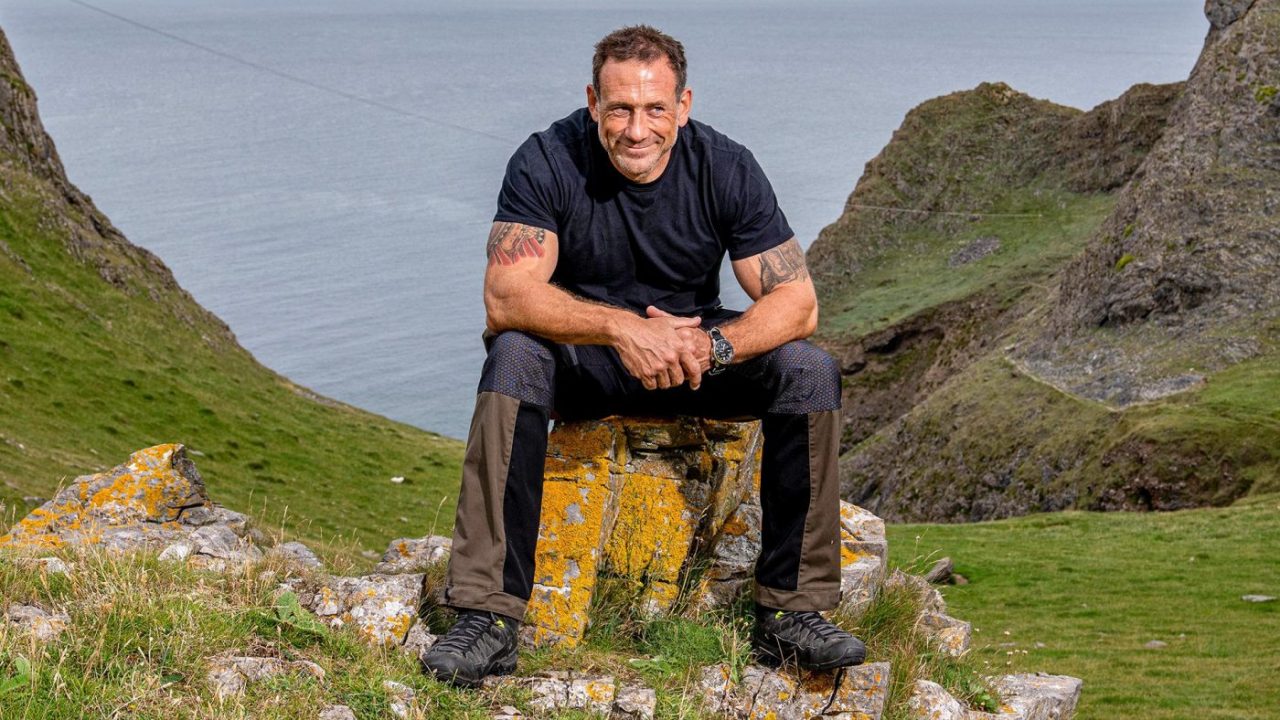 Jason Fox has come with a thrilling adventure-style show. Celebs have always been in a sphere which makes them quite pampered. SAS: Who Dares Wins starring Jason, will push the people two of the celebs out of the shell and bring them out of their comfort. Channel 4 is coming with the series Foxy’s Fearless 48 Hours With…, where Jason, along with Rob Delaney and later Maya Jama, will spend their time in Wales and indulge in some training that will test the limits. This training will ultimately escort them to a bigger and extreme challenge. Foxy stated that when they get back from nature, pushing boundaries and face their fears will lead to things that are quite extraordinary.

Jason Fox will tag along with two celebrities and escort them to the wilderness with him. The show will indulge these celebrities in preparation for a greater and more vigorous challenge. As challenge that Rob Delaney has been assigned is to throw him from a 10ft viaduct in a backward position. For the preparation of this challenge, Rob was trained as he was to tombstone into a quarry which is known by the name of  ‘the quarry of death’ as 20bpeople have died there. The next task he has to do is tacking the high wire and doing a 90m drop, and after completing this training course, Rob will be ready for the ultimate challenge stated above. Rob stated that he is happy and quite lucky to have the ability and opportunity to do this. He also added that it is terrifying in a hilarious way.

Also Read: Jensen Ackles Net Worth: How Much Does The ‘Supernatural’ Star Earn?

Who are Jason Fox and Rob Delaney?

Jason Fox, who also goes by the name of Foxy, was a Royal Marine commando and a sergeant for the special forces. He has served for 20 years and joined the army at the age of 16. In the year 2018, he was at the forefront of the series named Meet The Drug Lords: Inside the Real Narcos, where he was seen unveiling the cartels for the drug in Mexico, Columbia, and Peru. He then made a documentary, The Final Mission: Foxy’s War, where he arrived at Afgahnistamn again after ten long years and has done multiple amounts of tours there. The celebrity is best known for his appearance in SAS: Who Dares Wins and Celebrity SAS: Who Dares Wins, where he and the other trained professionals who are also commandos put the contestants to some rigorous training and then through a process of selection. He has also written some books all themed about wars and motivation. 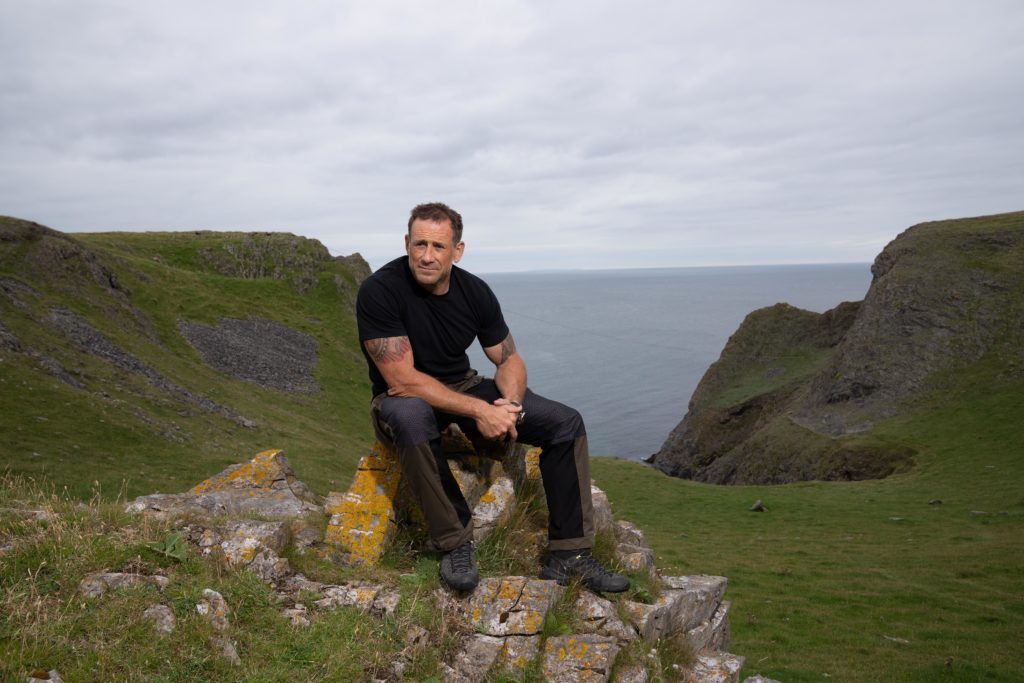 Rob is a celebrity and is an actor, writer, and comedian of American origin. He was one of the co-writers and was also starring in the show Catastrophe, a comedy show. The show ran for four years, from 2015. He was also seen as Peter in the hot film Deadpool 2 and was also featured in the film Blitz and Bob back in 2018. He will also be seen in the latest film of the franchise Mission Impossible. As a standup comedian, he has been the host of several of his shows.

Also Read: Jim Carrey Net Worth: How Much is The Comedic Icon Worth?

How were the challenges handled by Maya Jama given by Jason Fox?

As of currently, Maya has been enjoying her moment in sunlight and is a host for the show Glow Up: Britain’s Next Make-Up Star.  She was also a co-presenter of Peter Crouch: Save Our Summer, which came earlier in 2021. She has also bagged another hosting job for Walk the Line, which is a Simon Cowell show.  Maya initiated her journey as a DJ for Radio One, and they eventually shifted to presentation. Some notable appearances are Cannonball, Loose Women, Good Morning Britain, and many others. 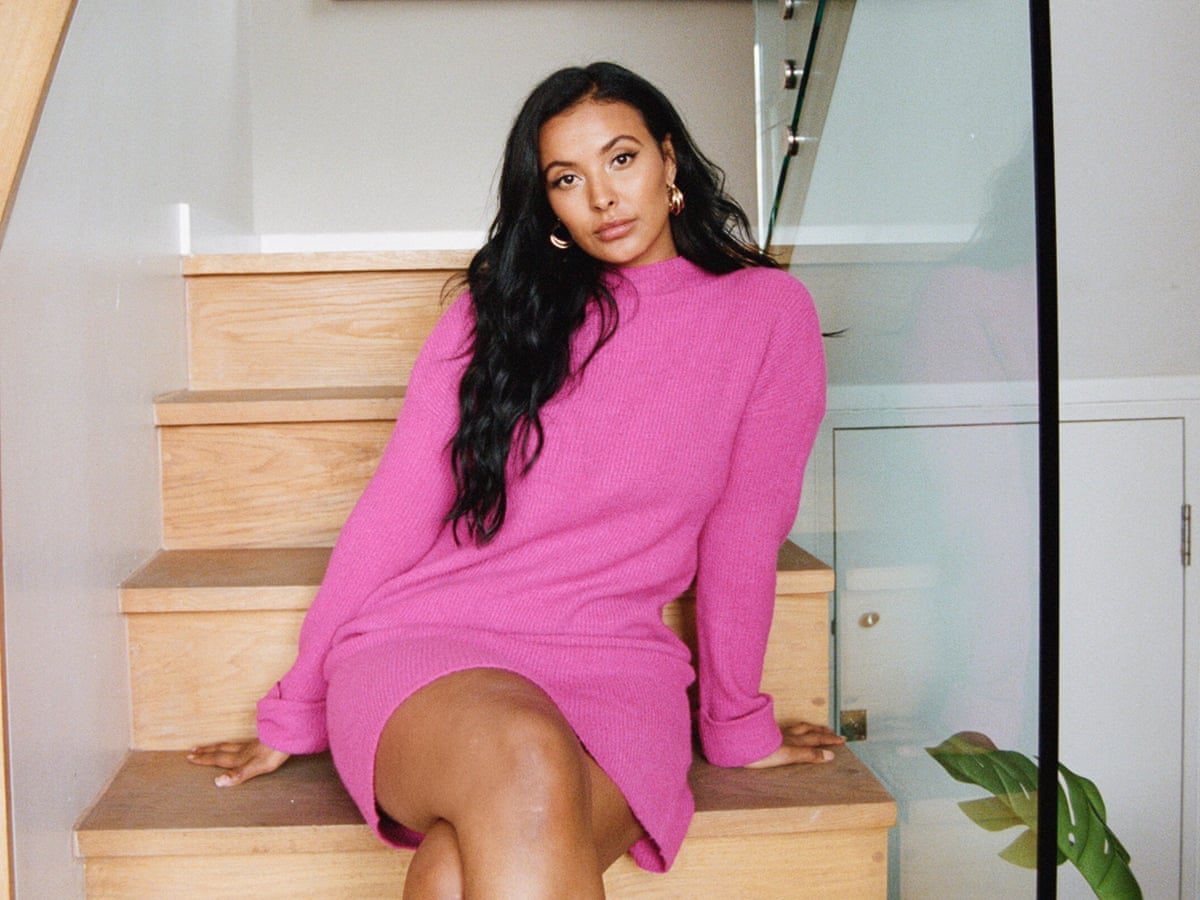 Foxy was intrigued and impressed by how brave Maya was during training and show duration. He stated that he was anxious when beginning as he is 45 and she is just 27 years old and was afraid that they did to have many things in common. But she was funny, and they laughed and had a pleasant time during the show shot. The challenge that Maya was appointed w was a difficult one as it was bungee jump from the bridge, and it was especially hard as she had never done that before.

What is Foxy’s Fearless 48 Hours With… location & release date?

The filming of Foxy’s Fearless 48 Hours With… will take place in Wales, and Foxy, regarding the location, stated that he is quite lucky and delighted that the weather is so favorable. He stated that the weather was excellent, and he added by saying that first, there was an idea that the shoot was to be done abroad, but it was 2019, and the travel was put on halt. The great thing about the series is that it shows you that there are plenty of things that a person can do in the UK too. The location is forgotten and is beside us the whole time.  As the weather was good, it found additional value for the shoot altogether. 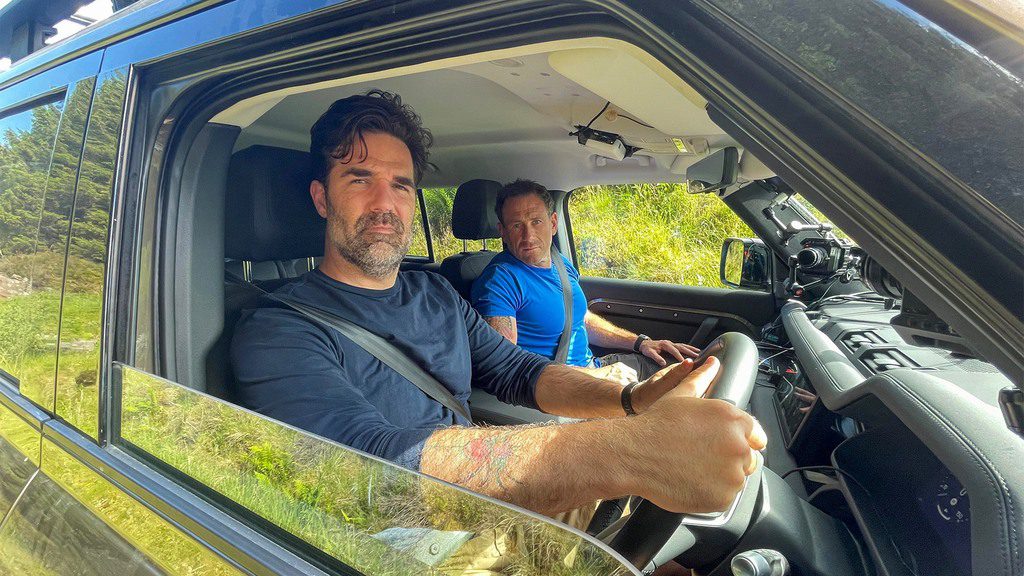 The show is a series that will comprise two parts and will be made available on Channel 4. Foxy’s Fearless 48 Hours With… had begun airing on Sunday 26 September at 10 PM. The show will also be available on streaming services such as All4. There are no details about the release details and streaming details in the US, but they will be updated pretty soon.