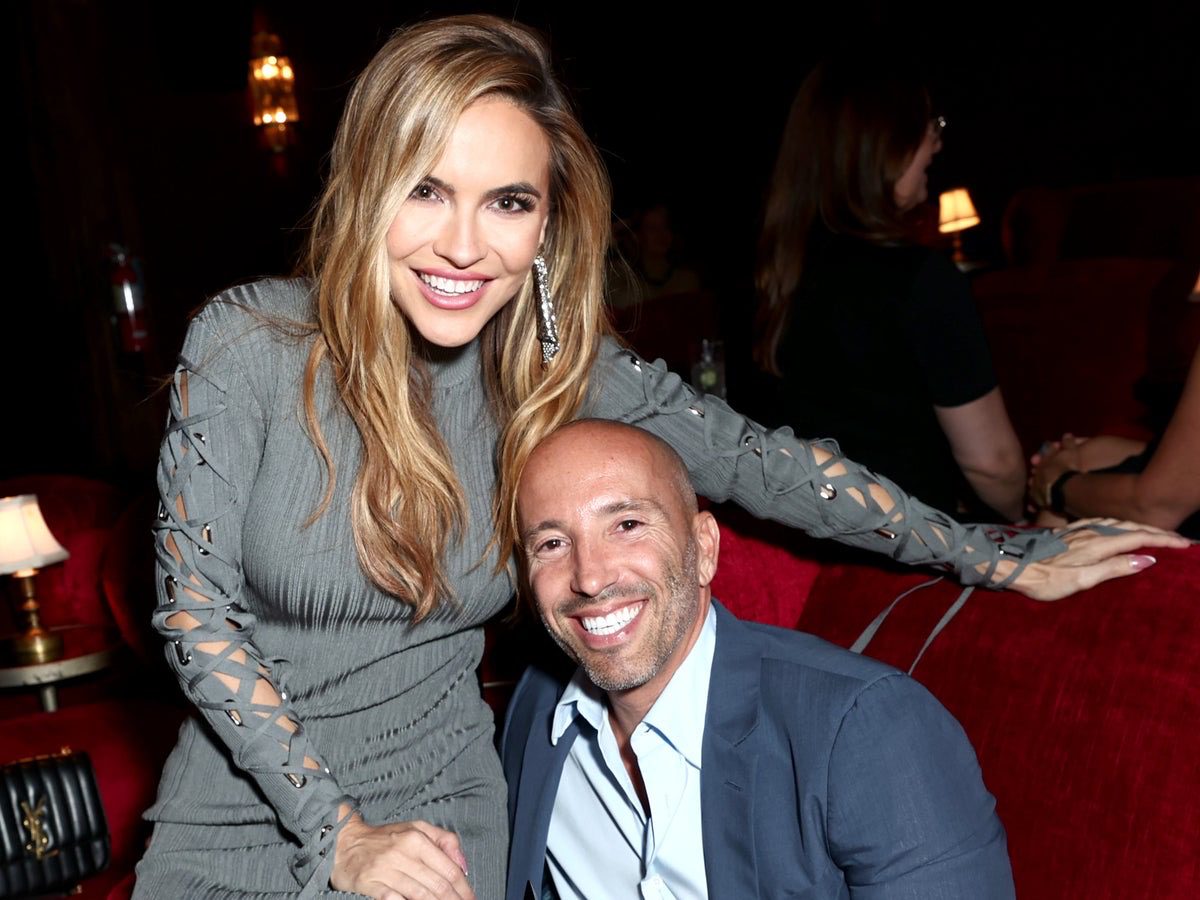 Hit series Selling Sunset has a new couple in town: Jason And Chrishell. Celebrity real estate agent Chrishell Stause had a public split with actor Justin Hartley. However, the real estate star soon found love with Jason Oppenheim. The two started working together and soon become friends. The friendship bloomed into a romantic relationship. While the newest season did not talk much about the couple at length, it seems like they were dating each other way before they started filming the brand new season of the hit Netflix series.

While fans are pretty convinced that the pair kept their ongoing romance away from the limelight for a while, they are finally flaunting all the love and have even sparked engagement rumors recently. Chrishell Stause has assured fans in an exclusive interview with ELLE that fans will get to know more about her ongoing romance with Jason in Selling Sunset season 5. However, for now, let us take a look at all the details and lesser-known facts and their blooming relationship.

Jason And Chrishell Engaged: Here’s What We Know

Contrary to the ongoing rumors, the pair are not engaged yet but are going strong for a while now. While the cast was seemingly taking a break from filming seasons 4 and 5, it was then that Jason and Stause confirmed that they are seeing each other. 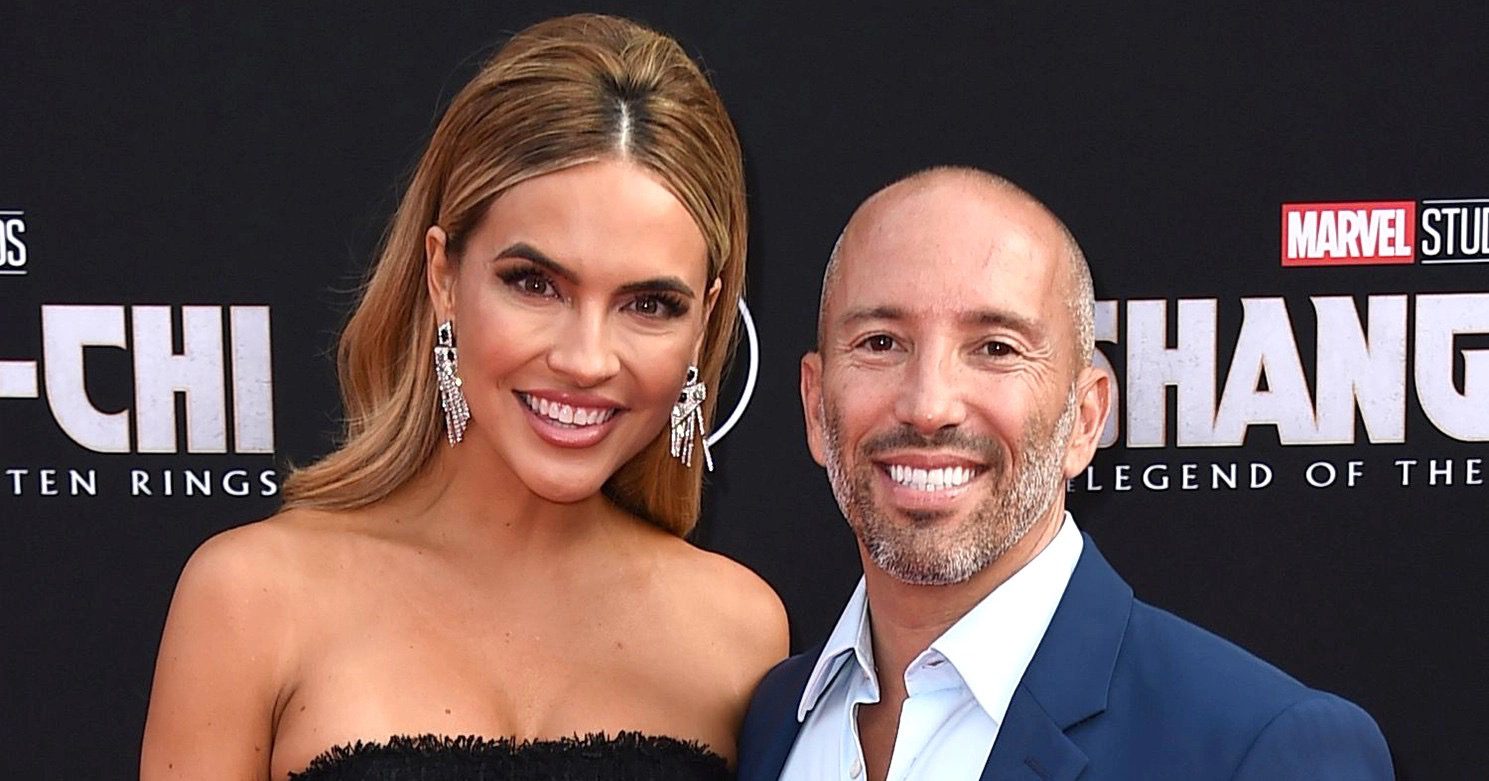 While gushing about his ladylove, Jason said how he and Chrishell became close friends and it has truly developed into an amazing relationship. The two met back in 2018 she Stause joined The Oppenheim Group which was years after she got her real estate license. Jason earlier dated Fitzgerald and was quite skeptical about dating a fellow co-star after the fallout. However, Stause surely managed to change that! Not to forget he admitted that he cares for her deeply and they are indeed, very happy together.

From Flowers To Trips, The Selling Sunset Couple Is Going Strong!

It was soon after Stause and Jason went public with their relationship, Stause soon revealed that the mystery person who sent her a lavish display of flowers and balloons for her 41st birthday was Jason! They also went on a lavish trip to Italy together. Take a look at the newest season of Selling Sunset that is currently streaming on Netflix. Have a look.

#4 show worldwide!!! Thanks so much for watching everyone!!! Woke up to the news that we are the #1 show in 19 different countries, and we’re the #4 show on Netflix, Worldwide which is in 192 countries!😳🤯
🙏🏼
THANK YOU FOR WATCHING! 🥳💃🏻#Netflix @netflix #SellingSunset pic.twitter.com/8UeQUoKQIm

The pair soon made their red carpet debut, while all smiles and posing for photos at the Shang-Chi and The Legend of The Ten Rings premiere in Los Angeles. Jason also admitted that there was a drastic transition in his life after he and Chrishell started seeing each other. They are good friends and would often joke about their respective dating lives as well.  The two soon bonded over and took the next big step. The pair have recently sparked wedding rumors as well.

Jason Oppenheim Finally Reveals Why They Kept The Relationship A Secret!

Chrishell and Jason were actually dating during Selling Sunset season 4, but they chose to hide their romance from their co-workers and the Netflix camera. Jason later explained in an exclusive interview about how he let Chrishell take the lead on when and how much of their relationship they would share with the world and the Netflix cameras. Moreover, Jason believes that a relationship, when out under the media limelight, just adds onto a lot of just added pressures and publicity and opinion. The couple just wanted to steer clear of that. 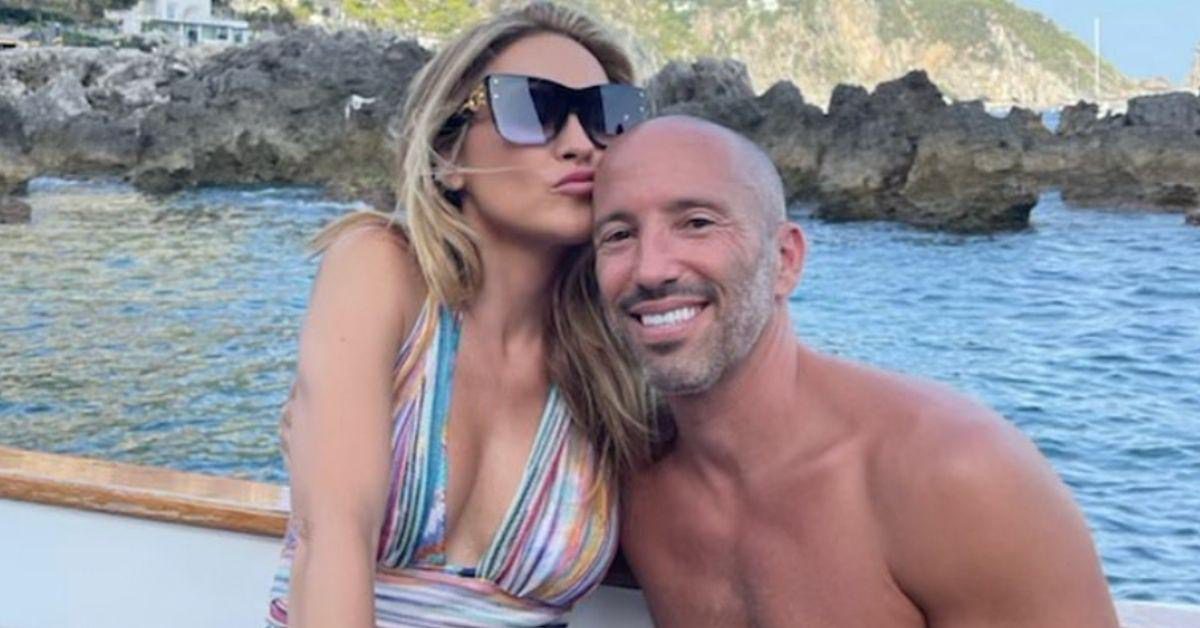 The Selling sunset star further added that they were both more comfortable with that approach. Chrishell also hopped in and stated that they preferred to keep it as private and secretive for as long as they could until the two realised the walls were closing in. Chrishell surely suffered from her public split with This Is Us star, Justin Hartley. So much so, that the divorce was widely covered by the Netflix camera. It seems like the celebrity real estate agent is not not only board with that public scrutiny yet again. Fans are speculating on a possible wedding in season 5!