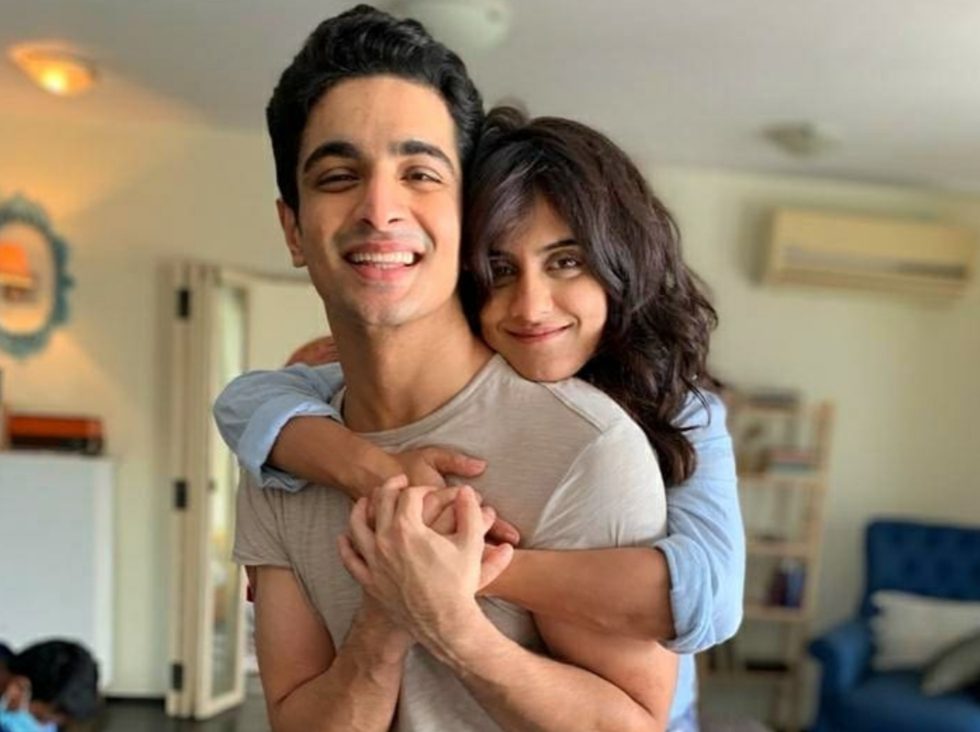 Jasleen royal’s boyfriend? Well, this amazing singer is catching the limelight for quite a time. Some regard her as the queen of emotional music. The situation in India is like, there must not be a single person who has not encountered her music. Her famous soulful track of “Din Shagna Da” is a song which had witnessed almost every Indian wedding. Every time she launches any track, it just creates a boom on all social media platforms. Whether it is Facebook or Instagram, she has created a strong fan base everywhere.

Her other songs on which fans have flooded the internet by using it in their reels are as follows. After “Din Shagna Da,” it is “Kho Gaye Hum Kahan” which had seen the love of the nation. Apart from weddings, her songs have the potential to create their place in the viral trends over the internet as well. At a very young age, she served us timeless soulful tracks. Some of them include “Panchi Ho Jaava.” Which had maintained its base for a very long time, and still it bless our years.

Then, you must have witnessed the melody of “Kho Gaye Hum Kahan.” It was also sung by Jasleen royal. Another from her list is “Love You Zindagi.” And we are sure that you are well aware of the success which this track has provided her. Some other delighting tracks which have added more glitters to her career are- “Jahan Tu Chala”, “Nit Nit”, and many more. Oh, wait! How can we forget to mention her latest track- “Ranjha” from the movie “Shershaah.” This song has added more emotions to this blockbuster movie.

As her songs set the perfect aura which a wedding setup requires, it is natural that one may be curious to know about her love life. Like is she married? Has she witnessed the real magic of love because her songs have a deep taste of it? If not married, then is she dating anyone? Who is Jasleen Royal’s boyfriend? Or simply, is it her talent to depict what she wants to feel and, in real life, is single? 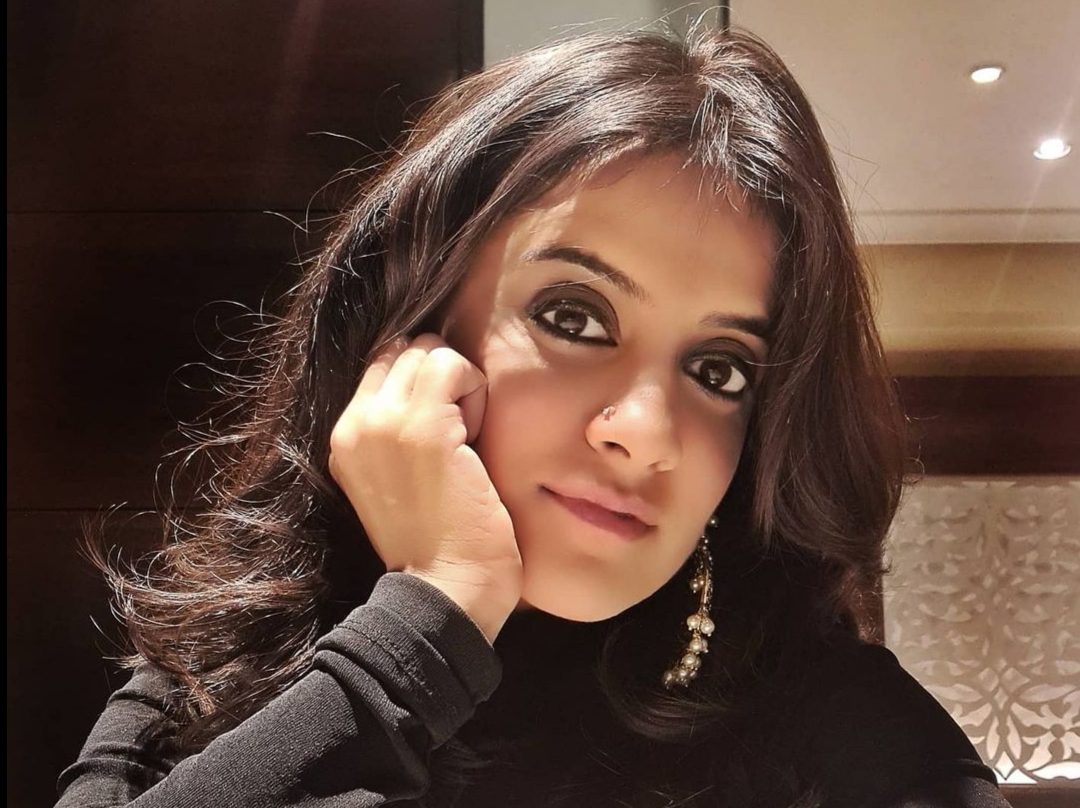 Yes, Jasleen Kaur Royal or professionally Jasleen Royal is not married. The young beautiful lady was born on 8th July 1991. So, at present, as of 2021, she should be thirty years old. The internet was covered with the rumors that Jasleen royal was dating the famous YouTuber Ranveer Allahbadia who is known as Beer Biceps because of his famous channel. The rumor started when Jasleen Royal posted a beautiful photo on Instagram featuring them both. While entangled within each other’s arms, Jasleen’s surname was witnessing its meaning. Which means that she was looking so royal, exactly like a princess. And same was the case with Ranveer. His chill-out look had set the perfect frame. In the caption, Jasleen Royal wrote the famous lines of Winnie the Pooh- “A hug is always the right size.” 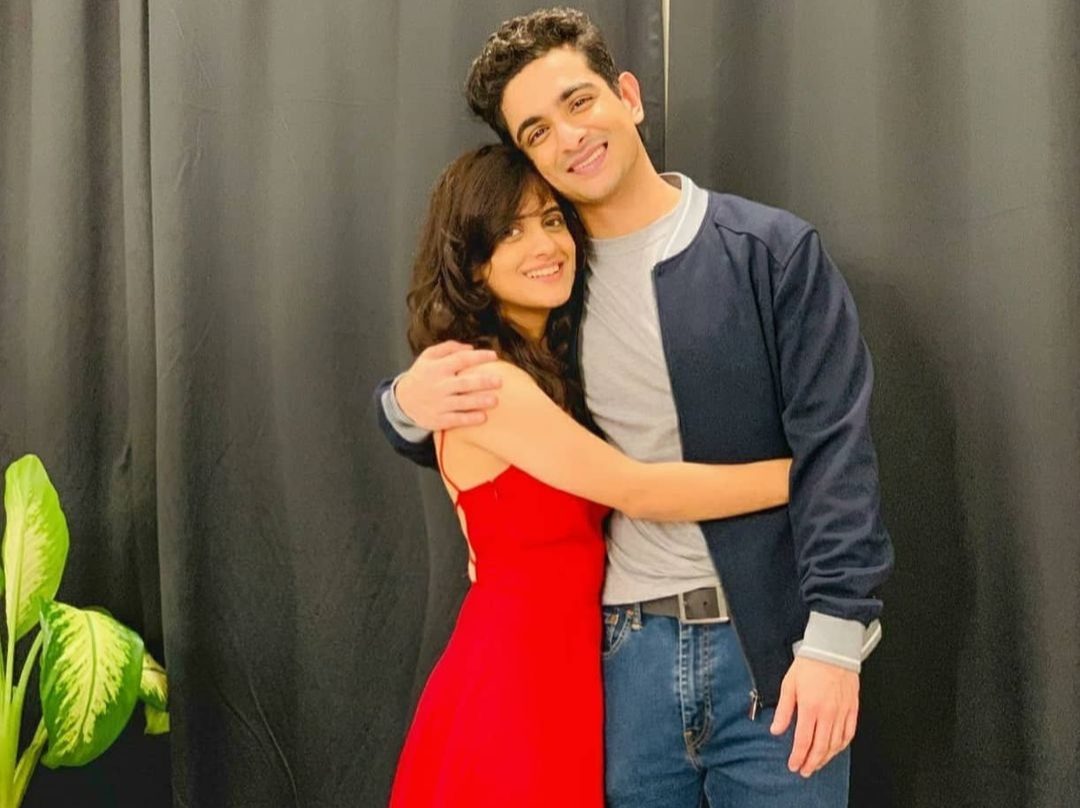 The photo which Jasleen Royal had posted

Later the Queen of soulful tracks was also seen in her Instagram handle to pop out the heart out of the chocolate bar. She said that it has been four months since the last time she met her babe. Further, she opened her heart to say that she was really missing him and she can’t wait to see him. Moreover, she mentioned that she want to eat that popped out “Cadbury Silk Heart” with him. In the overall clip, she didn’t mention his name even once. But she knows how to play with the seen. So, to add more glitters to her video, in the comment section, she tagged Ranveer Allahbadia. She embellished it by adding two heart emoticons in front of his name.

To everyone’s interest and amazement, Ranveer Allahbadia had also shared the same video on his Instagram story and quoted, “Keep an eye on this space.” So, are they both really dating? What’s the truth behind all these posts? Is there a real fire, or they both were simply boosting their followers by producing some fake smoke? 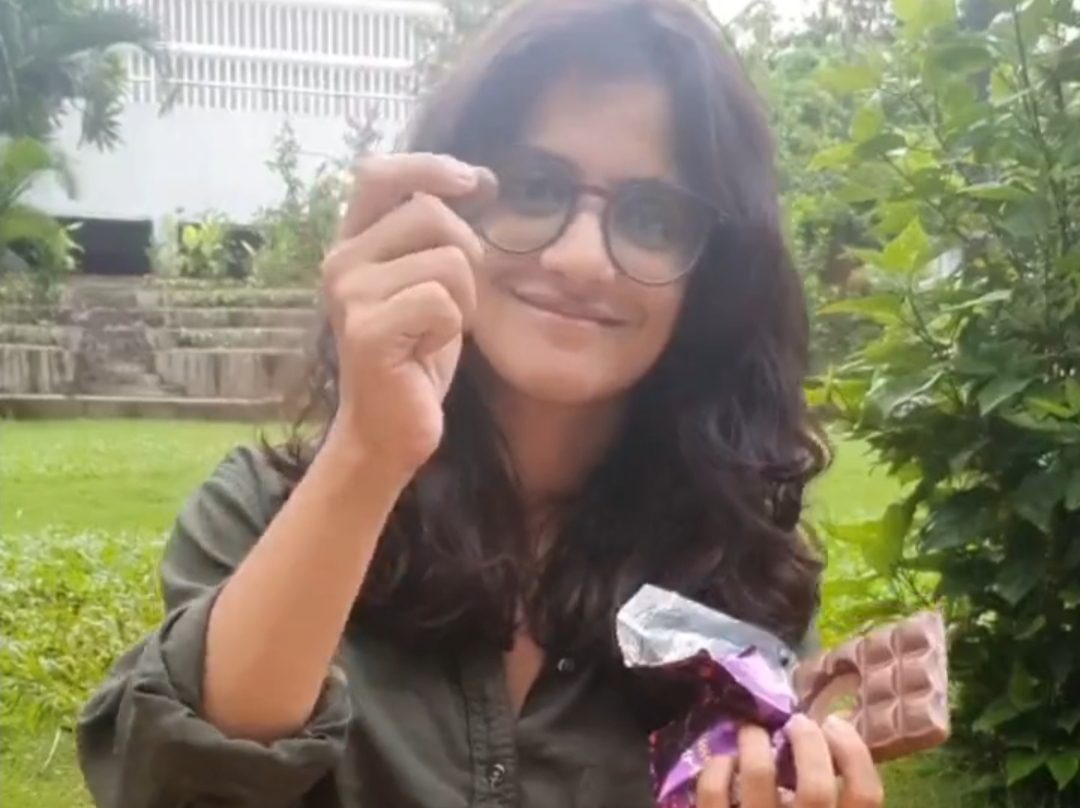 How much depth is in the rumor?

Well, very soon, it came out that they made all these kinds of posts just to set the perfect background for their YouTube music video “Sang Rahiyo.” This video depicts the sweet bond of two lovers who go through various emotional waves to challenge their long-distance relationship. So, at present, Jasleen Kaur Royal and Ranveer Allahbadia are not dating. But undoubtedly they are very good friends. And it seems that they want to carry forward this relation only. Anyways, we hope and pray for these two dynamic personalities that the future would embrace them with more amazing and sweet surprises paired with achievements. 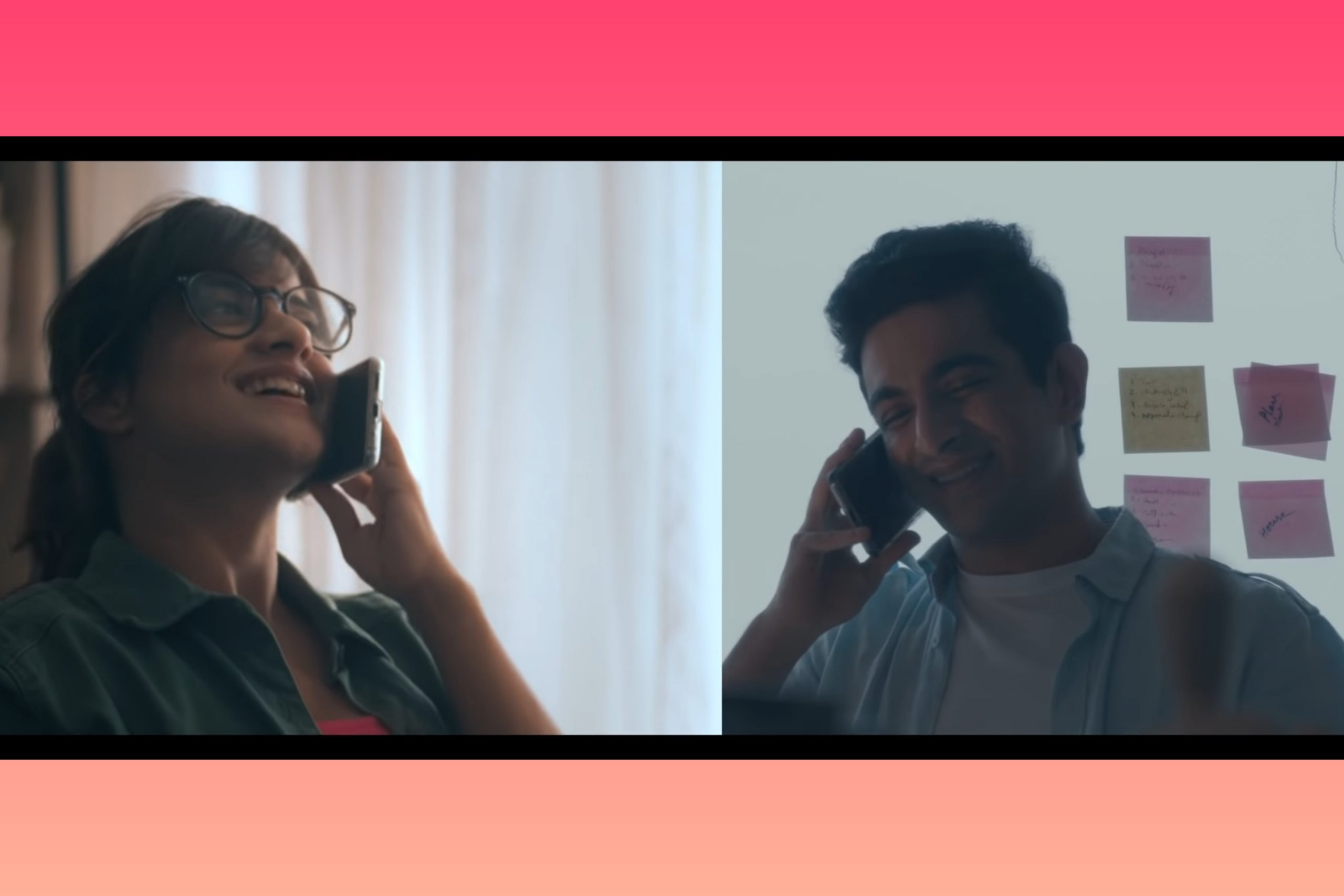 A still from their music video, “Sang Rahiyo”