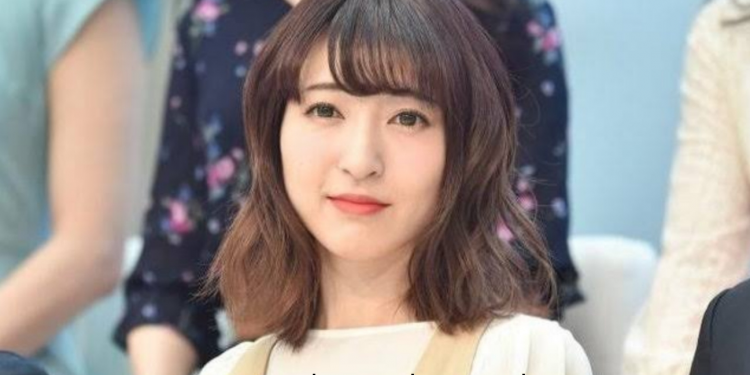 Another tragic incident hits the Japanese anime industry with bad news. Earlier on 18 December, Sayaka Kanda passed away. She was found dead in a hotel in Sapporo, Hokkaido. The death of the singer and voice actress shocked several people, who even came forward to pay their condolences. Sayaka Kanda was an extremely talented voice actress as well as a singer, who had bagged many awards during her career. The actress’ passing away is a huge loss not only to the Japanese industry but to the whole world. People from all around the world have come forward to pay tribute to the artist on Twitter and other social platforms.

Sayaka Kanda was born to Japanese actor Masaki Kanda and his wife and pop singer, Seiko Matsuda on 1 October 1986. She started her career as a child actor in 1999 and acted in movies like Bean Cake and was also seen stage acting through most of her active career. After a brief break, Kanda returned in 2011 as she sang a duet with Seiko Matsuda. At some point in her life, she became a part of TRUSTRICK, a duo band of her with Billy. Sayaka Kanda also proved to be an amazing voice actress and cast in several anime. Her most recent voice acting jobs included Yuna from Sword Art Online Movie: Ordinal Scale and Anna in the Japanese version of Frozen

On 18 December, Kanda was found lying unconscious in a hotel in the Chūō Ward, Sapporo. On being taken to the hospital, the 35-year-old singer, actress, and voice actress was pronounced dead. The cause of death was reported to be falling 6 floors down. Apparently, Sayaka Kanda had mysteriously fallen from the 22nd floor to the 14th floor of the hotel resulting in her death. The Hokkaido Prefectural Police is currently running an investigation into the case. So far, the police have marked it as a case of suicide although the same has not been confirmed at the moment.

The funeral rites were performed by her family. We wish her family and friends to remain strong in this tough time and hope her soul rests in peace.

The Night Beyond The Tricornered Window Season 2: Will it Happen?